Amazing reception for inaugural winners of the FilmLight Colour Awards After a long and careful evaluation process, the honours have been distributed: the winners of the first-ever FilmLight Colour Awards were announced at a special ceremony as part of EnergaCAMERIMAGE on Sunday, 14 November.

The ceremony included a panel discussion with several of the winners in attendance and others joining in online, in a hybrid presentation watched live by many across the globe.

The award for the grading of a theatrical feature went to Eric Weidt, who worked with DoP Erik Messerschmidt on Mank. Shot on an 8K RED camera, the movie is striking for its 30s Hollywood look combined with the crystal-sharp resolution.

The top two entries for the television series/episodic category could not be separated, and so each was awarded a trophy.

The Fargo episode ‘East/West’ was an homage to the classic movie The Wizard of Oz. Colourist Tony D’Amore of Picture Shop dug deep into tools available to track mattes to blend monochrome and colour, with beautiful footage shot by DoP Dana Gonzales.

Placed alongside Fargo was Damien Vandercruyssen’s work at HARBOR on the series Lisey’s Story, episode ‘Lisey’s Story’, shot by DoP Darius Khondji. The storyline blended reality and dreams, and the grade emphasised the differing environments, including startling marbleised faces.

Tim Masick at Company 3 took the award for best grading in a commercial, with a stunning spot for the Dior Spring Summer 2021 Collection, shot by DoP Benoit Delhomme. The striking commercial used chiaroscuro, putting strong skin tones in sharp contrast with the moody settings, very much in the style of Caravaggio.

There was also a fourth award, for the most innovative use of Baselight as the grading platform. Gilles Granier, Fabien Napoli and Arnaud Caréo from Le Labo, Paris worked in partnership on Miss to establish the highly individual look of the movie, and together they developed their own gamut manipulation toolbox within Baselight. 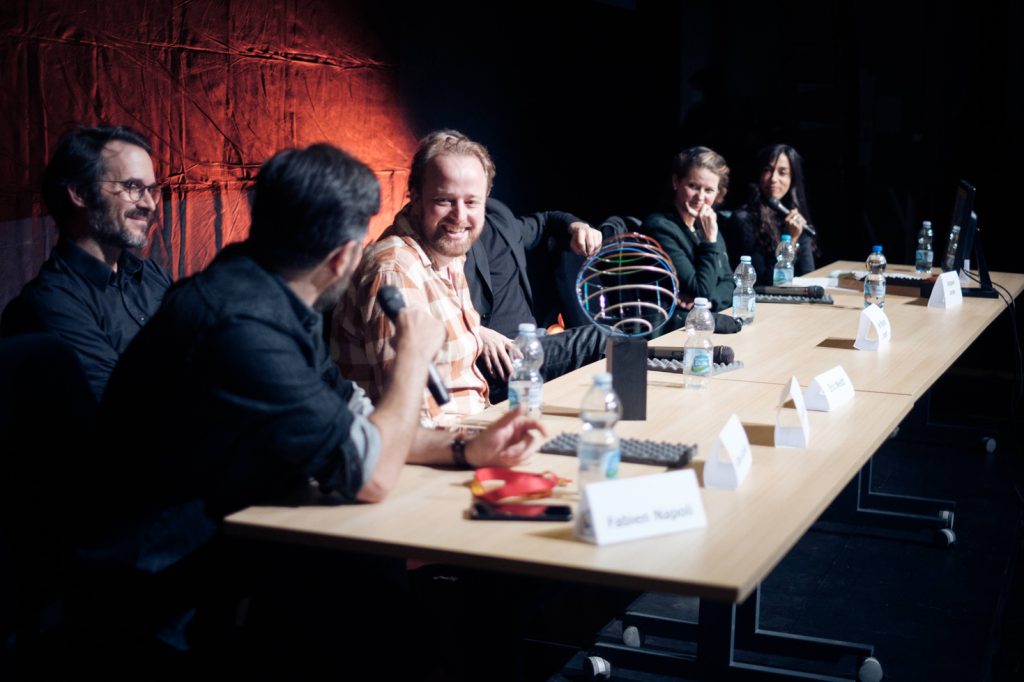 Both Eric Weidt and the team from Le Labo were in attendance for the presentation at EnergaCAMERIMAGE, while the other winners took part from their home countries. There was also an online appearance from DoP Benoit Delhomme to discuss his amazing photography on the Dior Spring Summer 2021 Collection and his collaboration with colourist Tim Masick, and also DoP Dana Gonzales discussing his work with colourist Tony D’Amore on Fargo.

“All of us at FilmLight are really excited by the reception the industry has given the Colour Awards, and by the extraordinary work the finalists and winners presented,” said Jacqueline Loran, Director at FilmLight. “We are very grateful to our partner bodies and of course to the judging panel, but we are even more honoured by the response we saw from colourists across the world."

“This was the first FilmLight Colour Awards,” she added. “Already we can see that the mood is there to celebrate the amazing art of the colourist in every respect, and we have plans to make the 2022 edition even more exciting.” 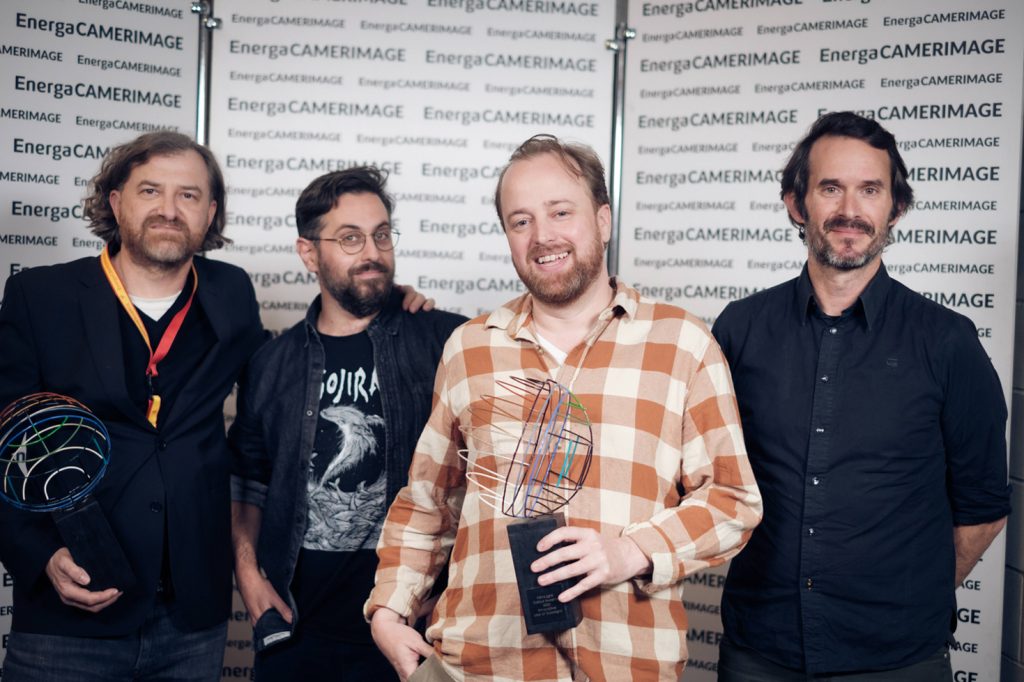