We announce the Student Etudes Panorama of the 25th anniversary edition of the International Film Festival of the Art of Cinematography CAMERIMAGE. 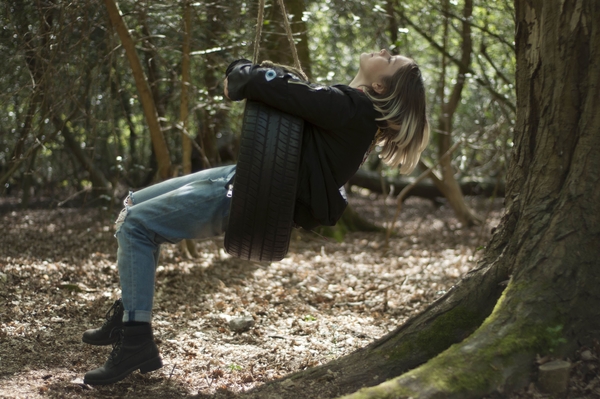 After making a devastating discovery in the forest, Rose stumbles into a world where morals no longer seem to apply. Everyone has an animal living within them: the forest unearths it.

Badylok is a sixteen-year-old boy who shares his life with his mother, grandmother, and sister. They live in a house isolated by water from the rest of the world. Badylok secretly creates a flying machine that will help him to flee the house. Will he finally decide to rise into the air? Short student film. The narrative voice in the film speaks in the characteristic Upper Silesian dialect. This dialect is also reflected in the English subtitles.

András is a doctor in his late 50s. His detailed, lonely life is turned upside down by the arrival of an old Syrian refugee. Without understanding each other’s languages, an unlikely friendship emerges. 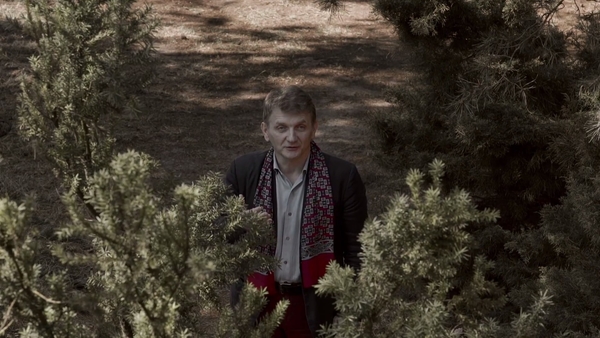 Tired of life, after work Janek spontaneously decides to seek solitude to rest and also look at his life from a different perspective. 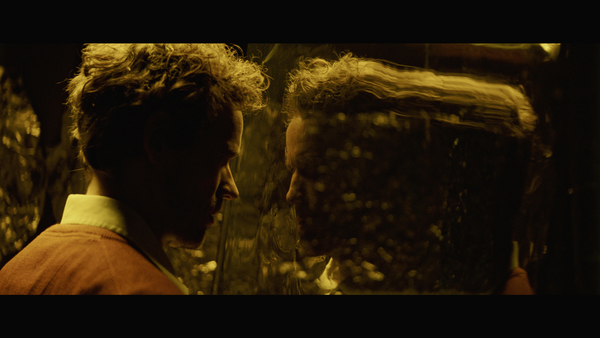 During a routine psychological consultation, the psychiatrist Konstantin dives into the mind of his young patient Emilia. He discovers not only the universe in her mind and the rooms of her fears and emotional memories, but also encounters his own underlying mental secret. 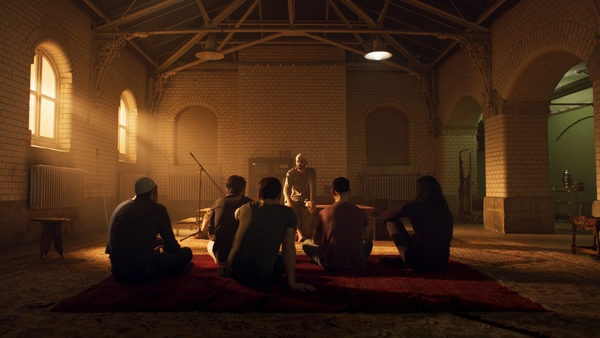 For almost two years, Natalie’s husband has fought as a jihadist in Syria. The two are finally reunited when he returns to Germany. But not for long, as Emin plans on returning to the Jihad the next morning – together with Natalie and the baby.

Land I'm Drowning In, The

A woman returns to the desert in search of her husband, who disappeared nearly 30 years ago. 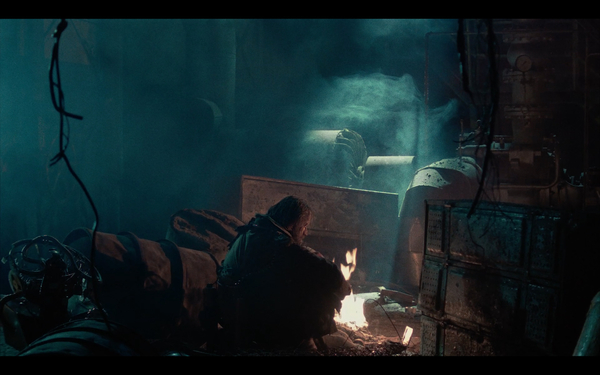 A post-apocalyptic vision of the world. An elderly man meets an unexpected guest on his way. 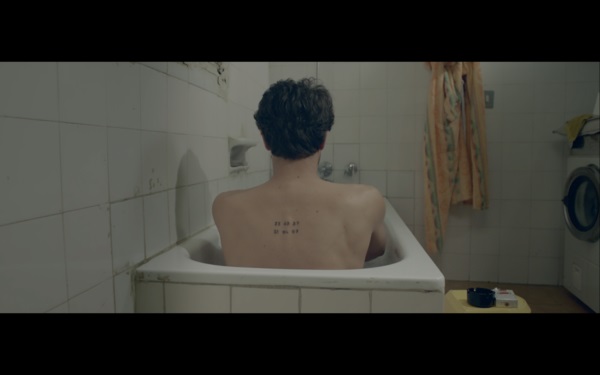 Layla and Ziad have just met at a party, and end up spending the night together in Beirut’s streets. Ziad has just been released from jail after serving time for weapon theft 10 years ago, a crime that led to his victim becoming paralysed. Layla has planned this evening to take revenge for her mother – Ziad’s victim.

Conflict is, after all, a battle between stories and memories. Through the stories of Anshel, a Jewish man, and Haneen, an Arab woman, Our Heroes asks questions about the connection between ‘story’ and ‘experience’, and our ability, as those wrapped up in this war, to rise above it. 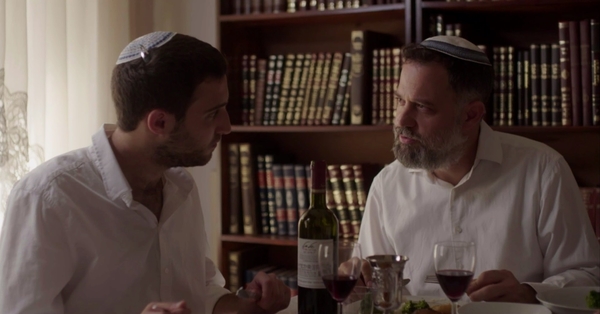 Michael is a charismatic and much-admired Rabbi at a Jerusalem yeshiva. A revealing confession by Gadi, his favourite student, will shake the rabbi’s familiar and secure world. 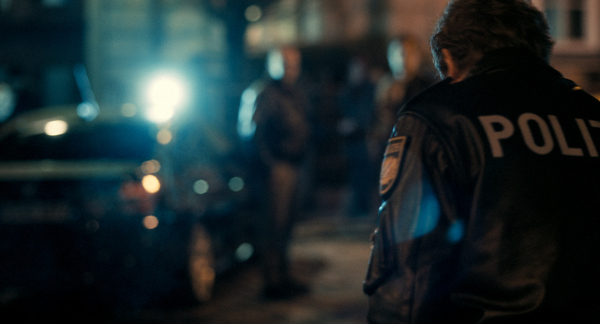 Routine duty turns into a life-threatening act of self-defence for police officer Kappler (49) when, after 30 years of service, he has to use his gun against someone for the first time. As doctors fight for the life of the severely injured perpetrator, Kappler finds himself stuck in an eerie and desperate situation that is about to turn him into an executioner against his will. Based on true events. 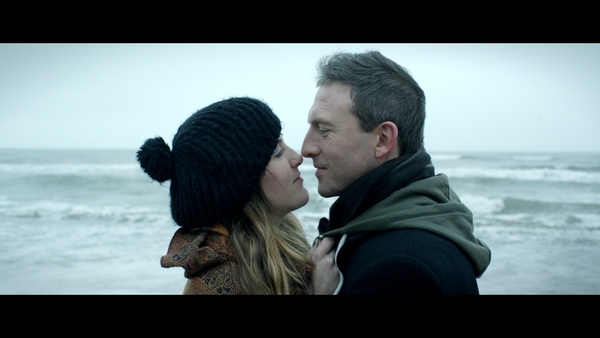 Sophie tells the story of Archer, a time machine operator who is plagued by an event in his past for which he feels responsible, but believes he can reverse. 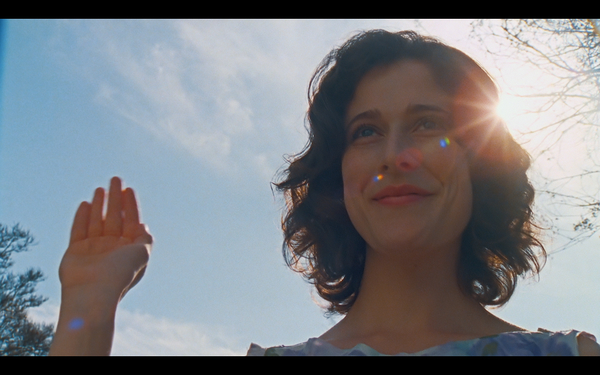 Driven to reconstitute his past, an ageing man searches for his most precious memory. 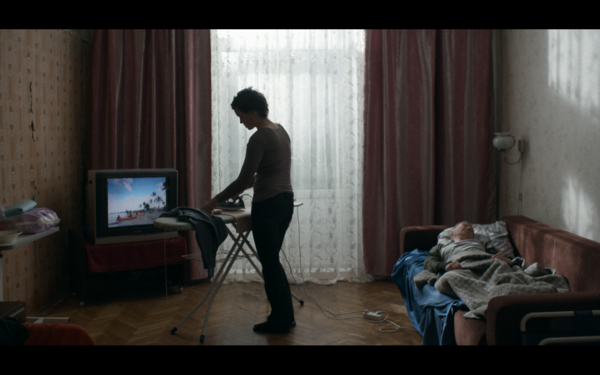 The lonely Alyona nurses her mother, who has lost her speech and mind to Alzheimer’s. The daughter works from home and watches travel TV shows. One day, Alyona invites a man over, but her mother scuttles the date. On the same occasion, the daughter gets a opportunity to entirely change her life. 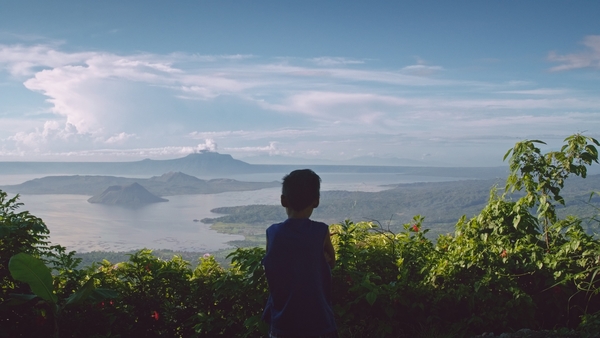 After refusing a ritual intended to usher him into manhood, Rene-boy (10) tries alternative methods to remove this mark of cowardice.

Tim of the Jungle 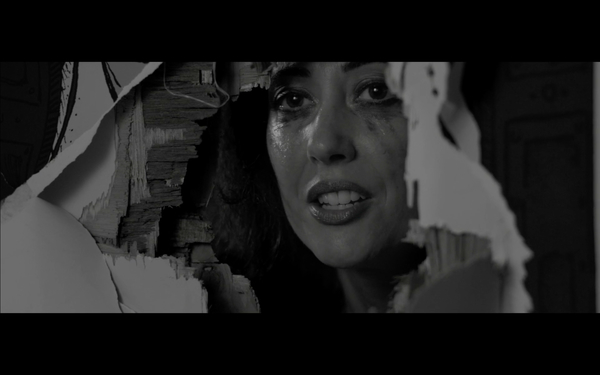 A high-school student attempting to complete his musical opus keeps getting distracted by the intense fights between his mentally imbalanced father and overly doting mother. 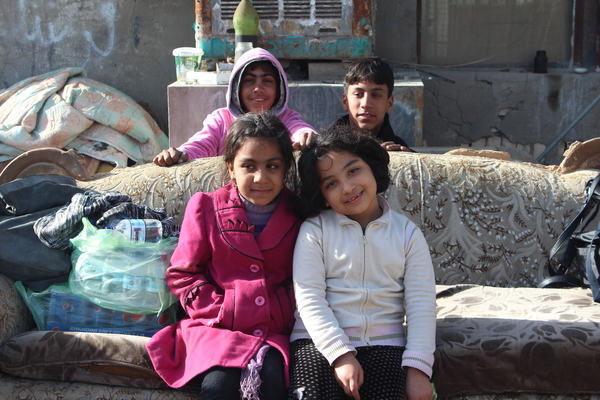 A boy lives in a scrap recycling yard. His hobby is to collect old cameras and videotapes he gets from children who bring him metal cans. He accidentally gets a camera working, and has the idea of making a movie with the help of his friends. Will he be able to? 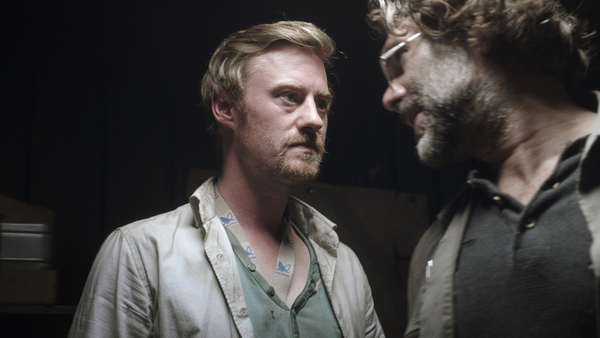 During a humanitarian crisis, Nikolai desperately tries to preserve ethical and moral values in the largest refugee camp behind the great wall.

Each year hundreds of students from all over the world come to Camerimage. For many of them, a week at the festival feels like they are taking part in a short yet extensive film course. It’s like a knowledge given in a nutshell.

After each block of the Student Etudes Panorama, approx. 60 minutes discussion will be carried on, conducted by Oliver Stapleton, BSC and Stephen Lighthill, ASC and with participation of the authors of the screened etudes. 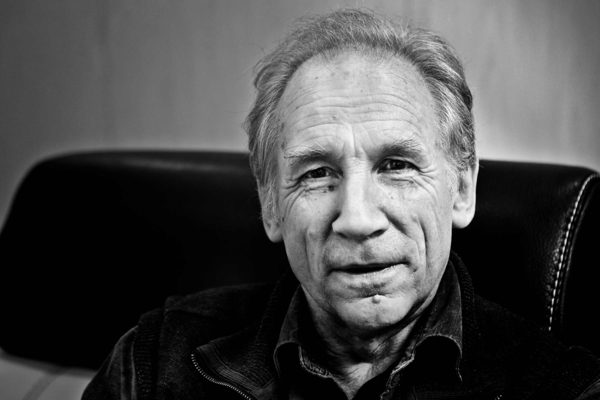 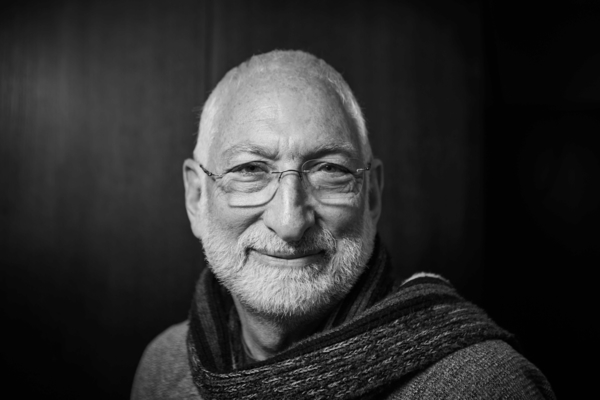