“PARALLEL MOTHERS” IS THE SECOND OPENING FILM OF EnergaCAMERIMAGE 2021!

We are less than three weeks away from the beginning of the annual celebration of the art of cinematography - the 29th edition of EnergaCAMERIMAGE International Film Festival!

It is our pleasure to announce that Pedro Almodóvar's Parallel Mothers, shot by José Luis Alcaine, will be the second opening film of EnergaCAMERIMAGE 2021. It is a film that is all about women, their solidarity, strength and courage. Tender, yet impetuous, full of warmth and dramatic twists and turns, filled with hope that comes after even the darkest of days, Parallel Mothers depicts life in all of its shades. The special screening will be introduced by the film's cinematographer, José Luis Alcaine. 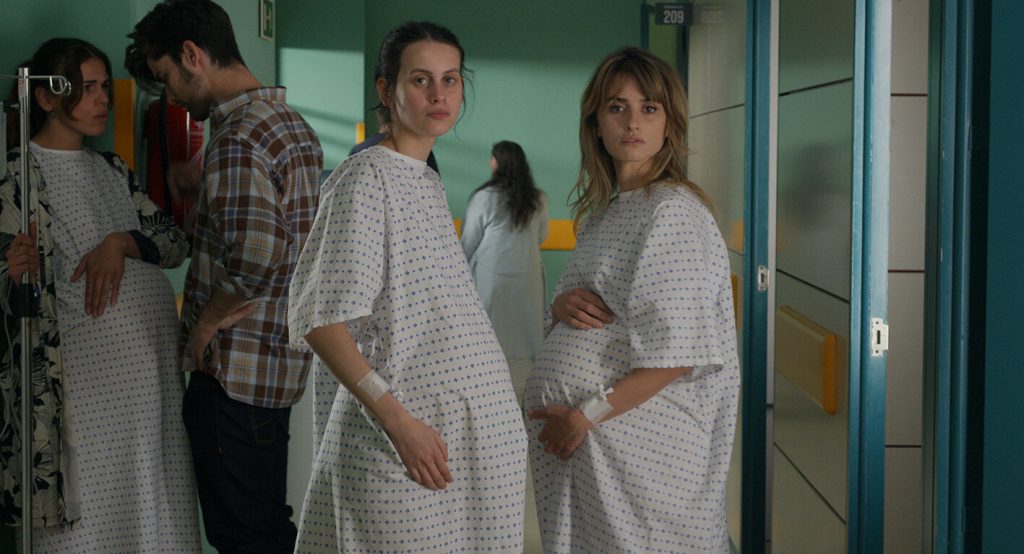 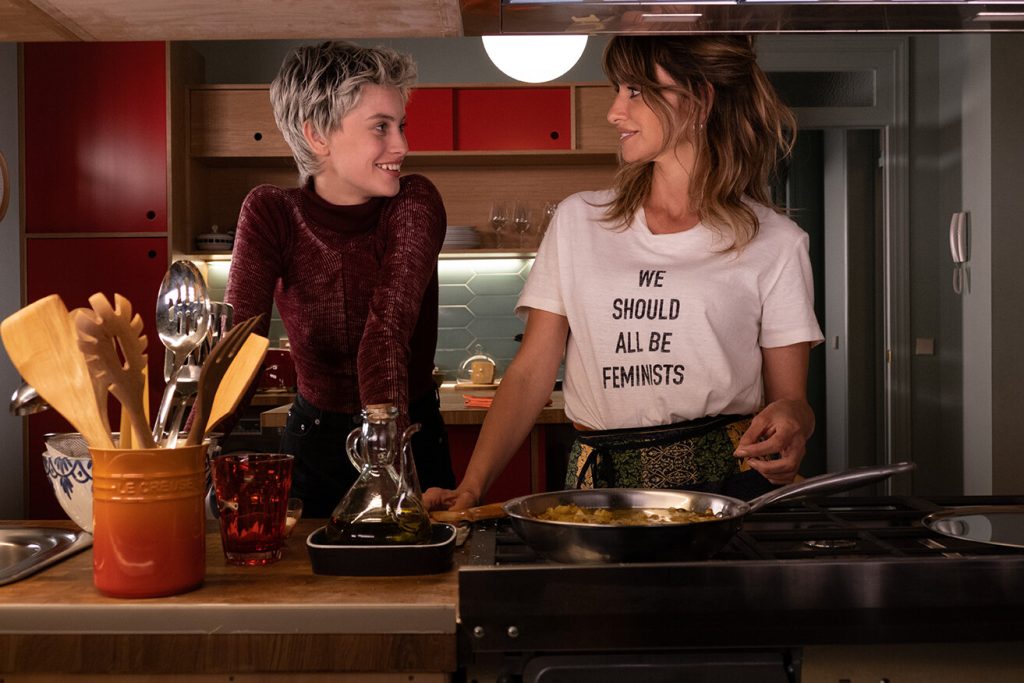 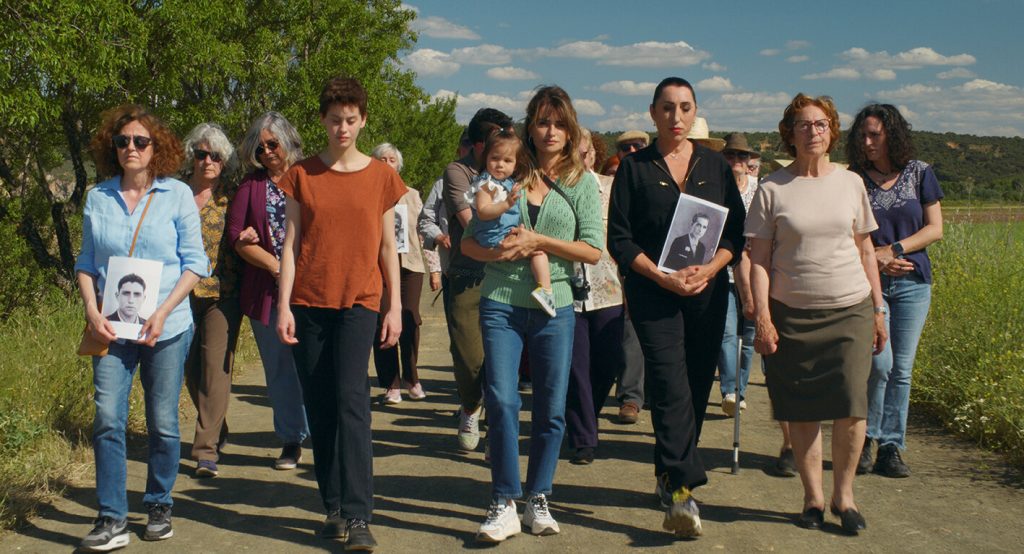 The film's protagonists, Janis (Penélope Cruz) and Ana (Milena Smit), meet for the first time on a maternity ward. The former is a mature woman, the latter barely grew out of her teenage years. They both are single and face single motherhood. Janis knows she will be fine, Ana is extremely doubtful about the future. It may seem their paths will cross only for a moment, yet their bond will become as strong as an umbilical cord. As in many films of Pedro Almodóvar, a random encounter may change one's destiny for ever and a coincidental family may become more important than the biological one.

Parallel Mothers is not only a bittersweet, intimate tale of the pain and the brilliance of motherhood. It is also a voice against keeping family secrets as well as burying the secrets of the past. In Almodóvar's film it is precisely women who build bridges between the past and the future that provide people with closure and catharsis.

Be sure to note that this screening of Parallel Mothers will be held on November 13th in CKK Jordanki in Toruń and will be part of EnergaCAMERIMAGE 2021 Opening Ceremony, which you need an invitation for. However, subject to availability of free seats, we will admit holders of festival entry cards.

There will be a second screening of Parallel Mothers, held for every Entry Card holder, on the 15th of November. HERE you can check the festival's full program schedlue.