Not even a week has passed since Colin Tilley received the award for achievements in music video at EnergaCamerimage Film Festival, when he was nominated to the Grammy Award in the “Best Music Video” category! 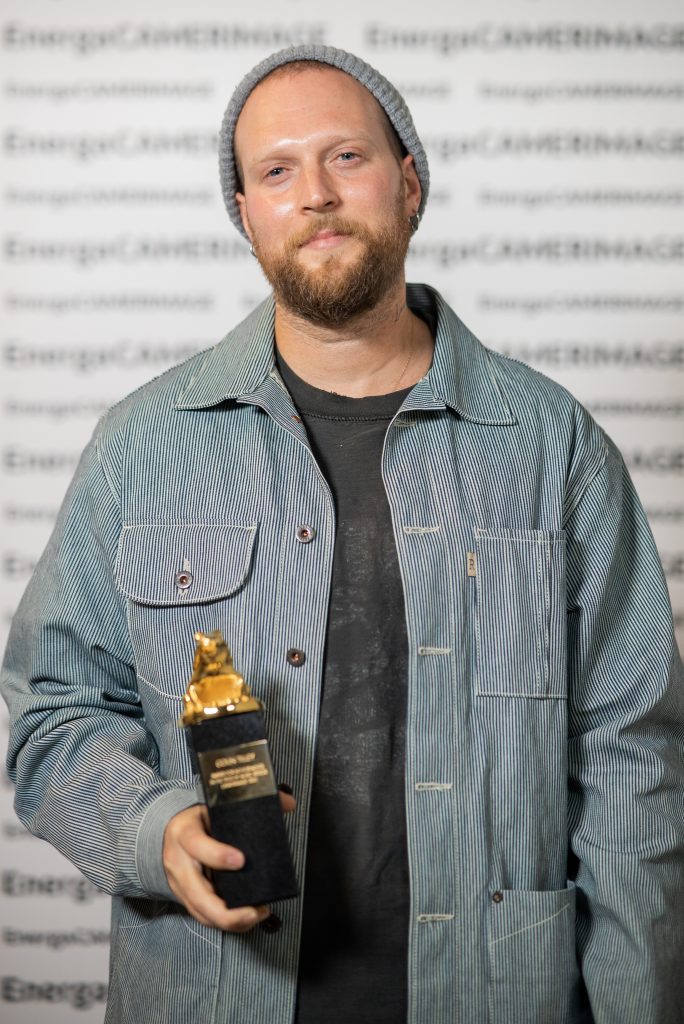 Grammy is the most prestigious award of the world’s music industry. The list of nominees was announced this week by the American National Academy of Recording Arts and Sciences. Colin Tilley was nominated for Justin Beiber’s video, Peaches. The winners in several categories will be revealed during the 64th Grammy Award ceremony on 31st of January 2022 in Los Angeles.

This year’s nomination is the first one in Colin Tilley’s career. He is one of the most brilliant American music video and TV commercial creators. He has directed over 200 music videos and is regarded as one of world’s best branded content directors. Besides the achievement award, during the 29th edition of EnergaCamerimage Festival he also chaired the jury of Music Video Competition.

Tilley has always shown an individual touch. He has debuted as a director at the age of 19, shooting and editing videos for local rap musicians from the Bay Area. He adapted the “DIY” attitude, learning to light, shoot and edit the videos basing on Youtube tutorials. He has scored multiple awards for Kendrick Lamar’s Alright and WAP by Megan Thee Stallion and Cardi B. He has also produced videos for such superstars, as: Kendrick Lamar, Chris Brown, Nicki Minaj, Enrique Iglesias, Justin Timberlake, 50 Cent, Lil Wayne, Mary J. Blige and Diddy, Usher and Rita Ora. He has produced commercials for leading brands, such as McDonald’s, YSL, Reebok, L’Oréal, Rolls Royce, Beats by Dre, Peugeot, Hugo, Diesel, Pandora, Audi. He has recently directed a concept movie If I Can’t Have Love I Want Power, starring Halsey, with music composed by Oscar and Grammy winners: Trent Reznor and Atticus Ross, and costumes designed by Vivian Westwood.