KENNETH BRANAGH AND HARIS ZAMBARLOUKOS ARE ANOTHER DIRECTOR-CINEMATOGRAPHER DUO TO PRESENT THEIR FILM AT EnergaCAMERIMAGE 2021!

We are less than a week away from the beginning of the annual celebration of the art of cinematography - the 29th edition of EnergaCAMERIMAGE International Film Festival - and we are delighted to announce that yet another brilliant filmmaking duo has decided to present their latest artistic collaboration to the festival's audience!

Director/writer/producer Kenneth Branagh and cinematographer Haris Zambarloukos will join us in Toruń for the Main Competition screening of Belfast, their poignant story of love, laughter and loss in one boy's childhood, amid the music and social tumult of the late 1960s. 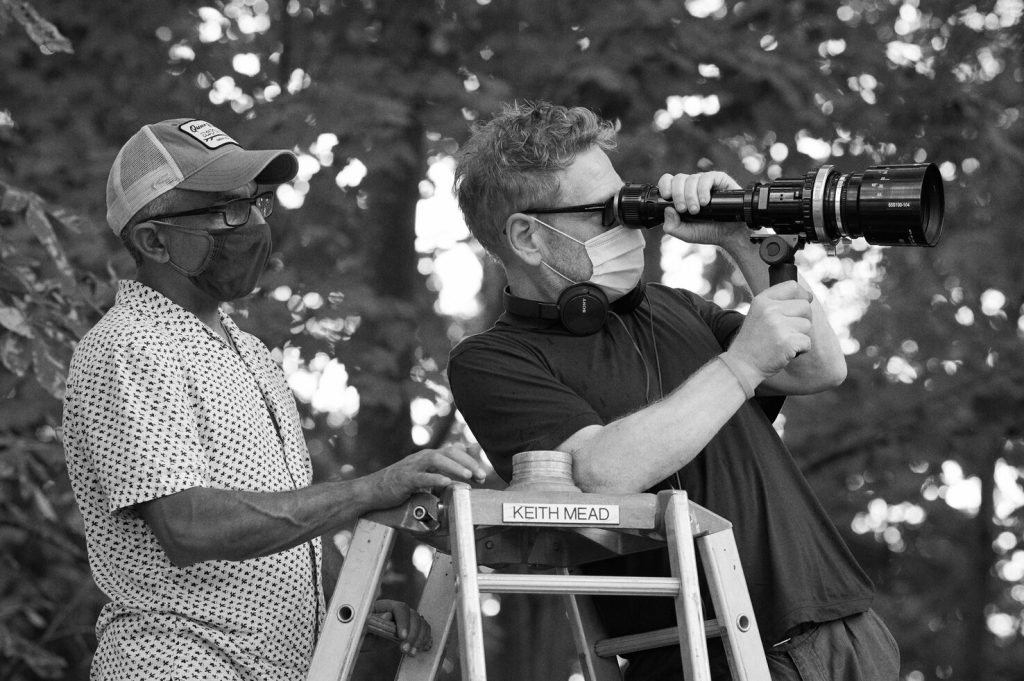 Kenneth Branagh is one of the most lauded directors, screenwriters and actors in the world, and has worked with a number of extraordinary cinematographers, yet it was a meeting on the set of 2006’s Sleuth with Haris Zambarloukos that resulted in the most fruitful director-cinematographer collaboration in his career. Back then, Haris Zambarloukos was an emerging talent of the world of cinematography, being named as one of Variety's “10 Cinematographers to Watch” but having only a few feature film credits. Together they have infused their innovative films with thousands of memorable images, including Thor (2011), Cinderella (2015), Murder on the Orient Express (2017), and the upcoming Death on the Nile (2022). In 2017 they have accepted Camerimage Cinematographer – Director Duo Award.

By coming to Toruń this year Kenneth Branagh and Haris Zambarloukos will join other high-profile director-cinematographer duos who will present their films at EnergaCAMERIMAGE 2021: Denis Villeneuve and Greig Fraser (Dune), Joel Coen and Bruno Delbonnel (The Tragedy of Macbeth), Joe Wright and Seamus McGarvey (Cyrano), Cary Joji Fukunaga and Linus Sandgren (No Time to Die), David Lowery and Andrew Droz Palermo (The Green Knight).


Be sure to check out our program schedule of this year's edition that will be held between 13 and 20 November, both in Toruń and online. And see you then!

Also note that with safety of our guests in mind, the in-person portion of our festival will only be possible for visitors who are fully vaccinated against COVID-19. 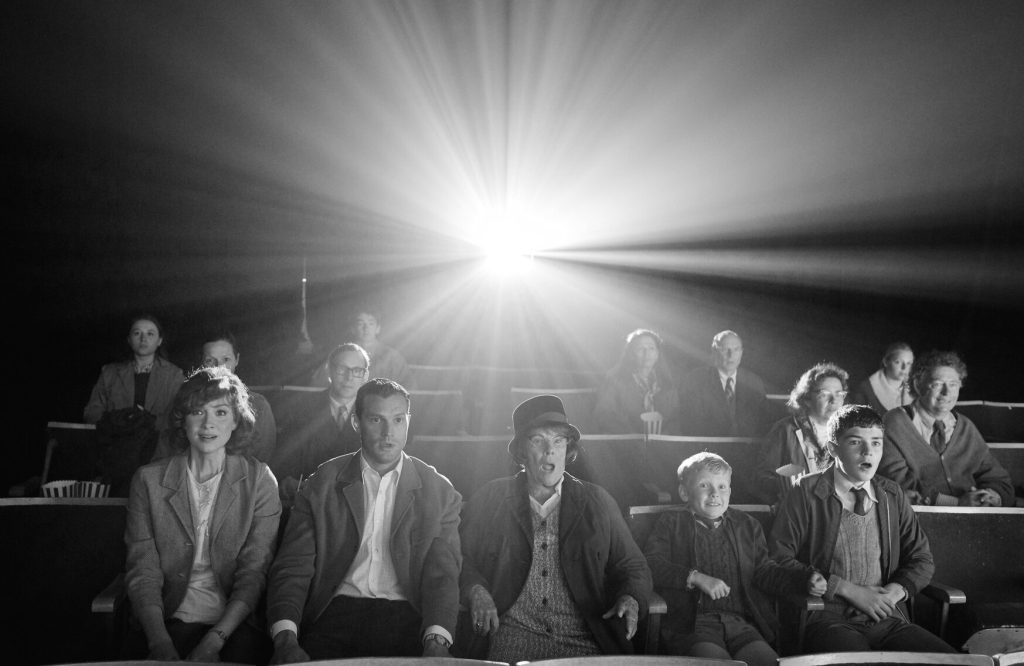