The camera hangs in the air in the middle of a sleepy American neighbourhood. We can see buildings, ropes with fresh laundry and some guy stretching indolently on the hood of a nearby Cadillac. A few seconds later, there is the first hint of movement: a dog passes by down the street, a woman flips some cloth from her balcony, a man sweeps out the sand from in front of his shop. Suddenly, the camera starts to move and will not stop for the next four and a half minutes, in five fluid takes edited seamlessly to look like one long shot.

When it goes around the neighbourhood’s narrow streets, it discovers dozens of people going about their normal business to the rhythm only they seem to hear. After a while, though, their movements become more and more synchronized with the dance routine of Janet Jackson walking and singing through different locations in search of a mysterious man. This is only the beginning of When I Think Of You music video with which the British feature, documentary and music videos director Julien Temple has shown once again his enormous talent. It gets crazier and more joyous as the camera slowly becomes one with the crowd of characters and dancers.

It is our great pleasure to announce that during the 26th edition of EnergaCAMERIMAGE Film Festival (10-17 November 2018) Julien Temple will receive Camerimage Award for Outstanding Achievements in the Field of Music Videos. The artist will be our guest in Bydgoszcz and will meet the Festival’s participants during the next instalment of “Music Videos: The Master Class Series.” 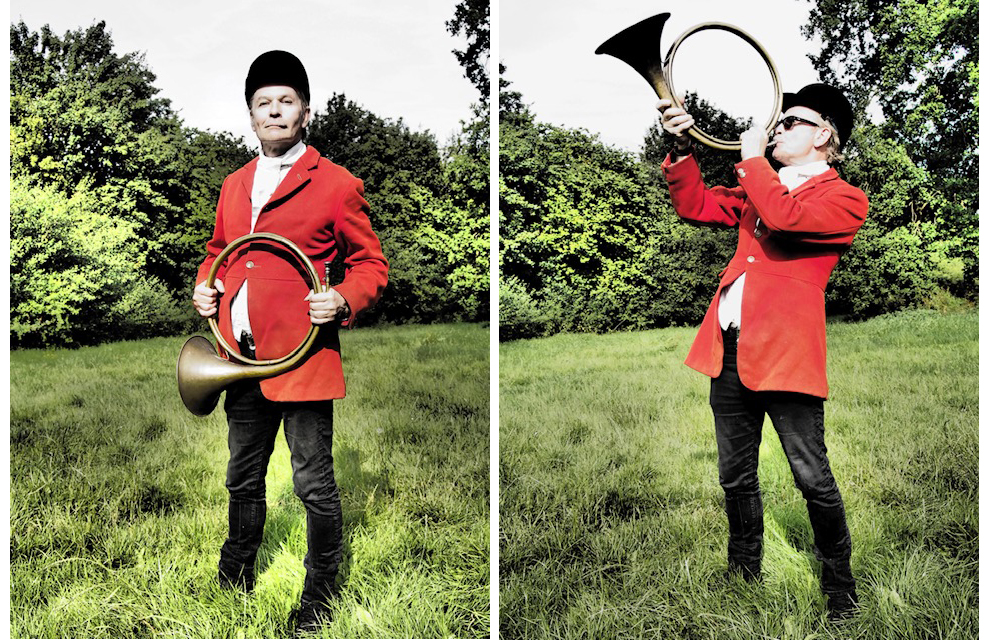 In his youth Julien Temple did not intend neither to become a famous film director nor one of the pioneers of the emerging music video scene of the late 1970s and early 1980s. He got hooked on the world of film only when studying at the King’s College in Cambridge where he discovered the avant-garde works of 1930s French filmmaker Jean Vigo. It was then that he realized that he would be able to express his thoughts and feelings through moving pictures in a way words could never allow him. As he was fascinated with the early scene of punk music, which was making its mark on the British public life in the mid-1970s, Temple recognized many similarities between Vigo’s films and the energy and the message of bands like The Clash or Sex Pistols.

The members of the latter made it possible for him to take his first steps as a director of documentaries and music videos. And then, after a couple of years, Temple made The Great Rock and Roll Swindle, a project blending fiction, animation and archival footage to tell a tale of the band’s meteoric rise and painful fall. With this film he matured artistically and established many of the aspects of his directorial style. He has later returned numerous times to the punk theme of his youth, both in his music videos and documentary projects. In The Filth and the Fury (2000) and Joe Strummer: Future Is Unwritten (2007) he took another look at the icons of punk scene, Sex Pistols and The Clash respectively, and in Oil City Confidential (2009) and The Ecstasy of Wilko Johnson (2015) he rediscovered its forgotten pioneers – the band called Dr. Feelgood. 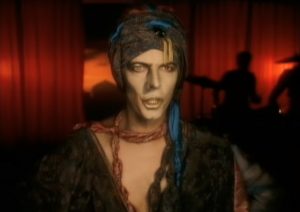 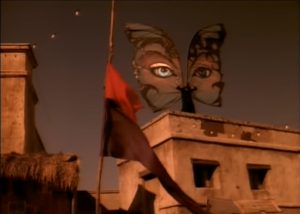 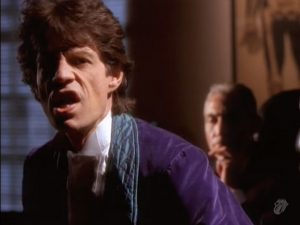 Although he had worked on many different projects in 1980s Great Britain, one of them being feature film Absolute Beginners with David Bowie and Patsy Kensit, Temple aroused the world’s interest precisely through his music videos. He collaborated with David Bowie (Jazzin’ for Blue Jean, Day In Day Out), The Rolling Stones (She Was Hot, Undercover), Tom Petty (Free Fallin’, Into The Great Wide Open), Depeche Mode (Leave In Silence, The Meaning of Love), Neil Young (Harvest Moon, for This Note’s For You he was awarded with MTV Video Music Award for “Video Of The Year”), and Paul McCartney (Beautiful Night), among many others. Today, Temple is a living legend with dozens of music videos shot from the 1970s until the early Aughts. In 1995, he was inducted into the MTV Hall of Fame.

Nevertheless, Julien Temple has never forgotten his early fascination with Jean Vigo and other distinct directors of the classic American and European cinema. What was always most important to him was the story he was about to tell, and he treated music videos not as a visual way of complimenting the existing songs but real short films with countless creative opportunities. When he directed feature and documentary films, he always infused them with a distinguishable musical rhythm which can be seen best throughout the series of non-fiction projects presenting cities like London, Rio de Janeiro and Havana through their culture and music. And in his most recent documentary, Ibiza The Silent Movie, he resigned from dialogues and explanations to put the viewers in the middle of the ecstatic parties through which the titular island became most famous.


We are deeply honoured that during the upcoming festival we will be able to present Julien Temple with Camerimage Award for Outstanding Achievements in the Field of Music Videos as well as connect the British artist with the festival attendees.