“FALLING” TO OPEN THE 28th EDITION OF EnergaCAMERIMAGE!

It is our great pleasure to announce that Falling (dir. Viggo Mortensen, cin. Marcel Zyskind) will be the opening film of the 28th edition of the International Film Festival EnergaCAMERIMAGE. Viggo Mortensen and Marcel Zyskind will come to Poland on invitation from film distributor M2 Films and EnergaCAMERIMAGE. They will begin their Polish visit in Toruń where they will announce the Opening Gala screening and meet the Festival participants, and then they will travel to Warsaw to take part in the official Polish premiere. Falling will have its theatrical Polish distribution from November 20th. 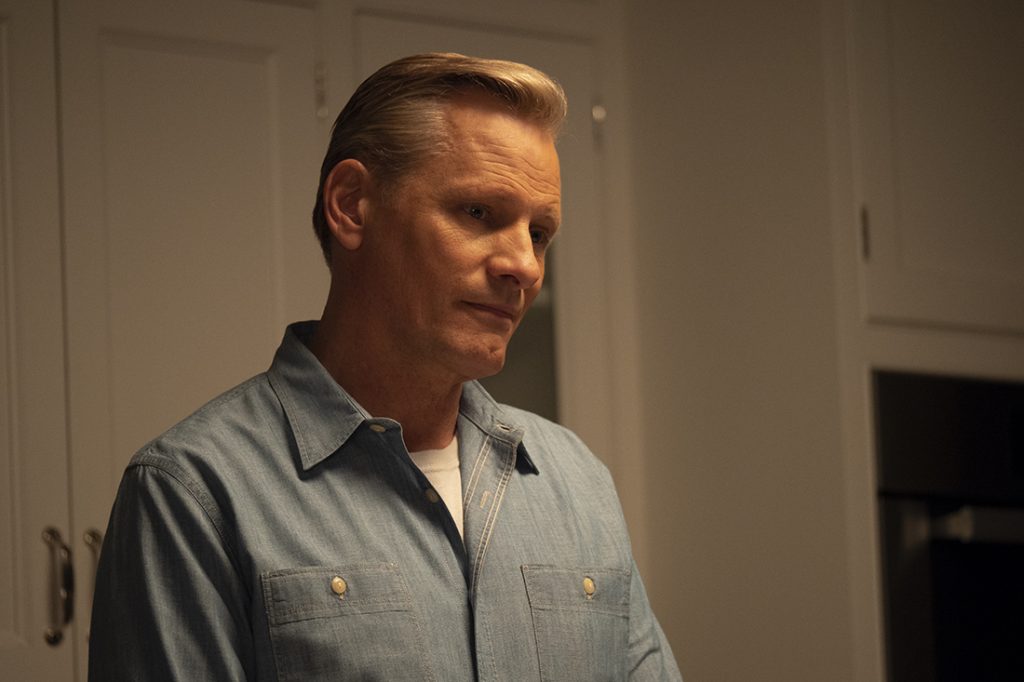 John lives with his partner, Eric, and their daughter, Mónica, in California, far from the traditional rural life he left behind years ago. John’s father, Willis, a headstrong man from a bygone era, lives alone on the isolated farm where John grew up. Willis’s mind is declining, so John brings him west, hoping that he and his sister, Sarah, can help their father find a home closer to them. Their best intentions ultimately run up against Willis’s angry refusal to change his way of life in any way. The film stars Viggo Mortensen (The Lord of the Rings, Green Book), Lance Henriksen (Aliens, Dead Man) and Laura Linney (The Truman Show, Love Actually). The creative team behind Falling includes production designer Carol Spier (A History of Violence, Eastern Promises) and editor Ronald Sanders (Dead Ringers, Naked Lunch), with the music composed by Viggo Mortensen himself.

Viggo Mortensen is one of the most versatile actors of his generation. Before the world fell in love with his interpretation of The Lord of the Rings' Aragorn, he shined in a number of dramas and genre films, including Tony Scott's submarine thriller Crimson Tide, Andrew Davis's Hitchcockian crime mystery A Perfect Murder, Lech Majewski's surreal satire Gospel According to Harry, as well as action films Daylight (dir. Rob Cohen) and G.I. Jane (dir. Ridley Scott). Despite the success of The Lord of the Rings trilogy, Viggo Mortensen has never felt comfortable in mainstream cinema. He always preferred to look for new and exciting directors to work with. Among his numerous projects one can thus find David Cronenberg's A History of Violence, Eastern Promises (Academy Award nomination®) and A Dangerous Method, Walter Salles's On the Road, Lisandro Alonso's Jauja, Matt Ross's Captain Fantastic (Academy Award nomination®) and Peter Farrelly's Green Book (Academy Award nomination®). Falling, which will screen as a part of EnergaCAMERIMAGE's Main Competition, is Viggo Mortensen's directorial debut.

Marcel Zyskind is one of the most interesting cinematographers who debuted in the 21st century. At the very beginning of his career as a cinematographer he found an artistic partner in distinguished British director Michael Winterbottom, and together they made a number of films, including In This World, Code 46, 9 Songs, The Road to Guantanamo, A Mighty Heart, and Trishna. In the meantime, Marcel Zyskind have also lensed stories for such diverse filmmakers as Harmony Korine (Mister Lonely), Lukas Moodysson (Mammoth), and Hossein Amini (The Two Faces of January on which he met Viggo Mortensen). On the set of Falling, Marcel Zyskind have found yet another opportunity to reflect on human nature with his compositions, colour pallette and relationship with the director. This is Marcel Zyskind's first ever nomination for the Golden Frog. 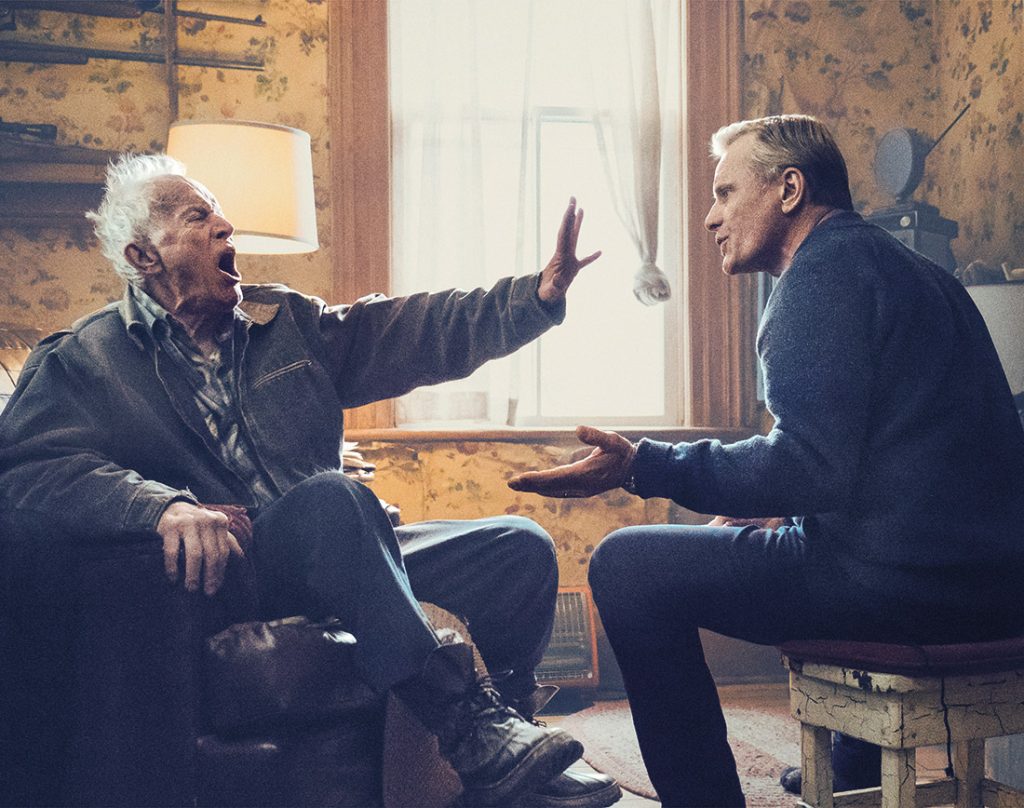 The premiere screening will be held on 14th November in the Festival Centre in CKK Jordanki in Toruń, and will be a part of EnergaCAMERIMAGE 2020 Opening Gala, to which you need an invitation.