It is our great pleasure to announce that Hype Williams will be the recipient of the Award for Achievements in the Field of Music Videos for Director at this year's EnergaCAMERIMAGE. Among countless artists and bands he has worked with are The Notorious B.I.G., 2Pac, Missy Elliott, Mary J. Blige, Busta Rhymes, Jay-Z, Dr. Dre, Beyoncé, DMX, Pharrell Williams and Jennifer Lopez.

Hype Williams, whose work has ignited the imagination of people on all continents, will be the honorary guest of the EnergaCAMERIMAGE Festival where he will personally collect the award. 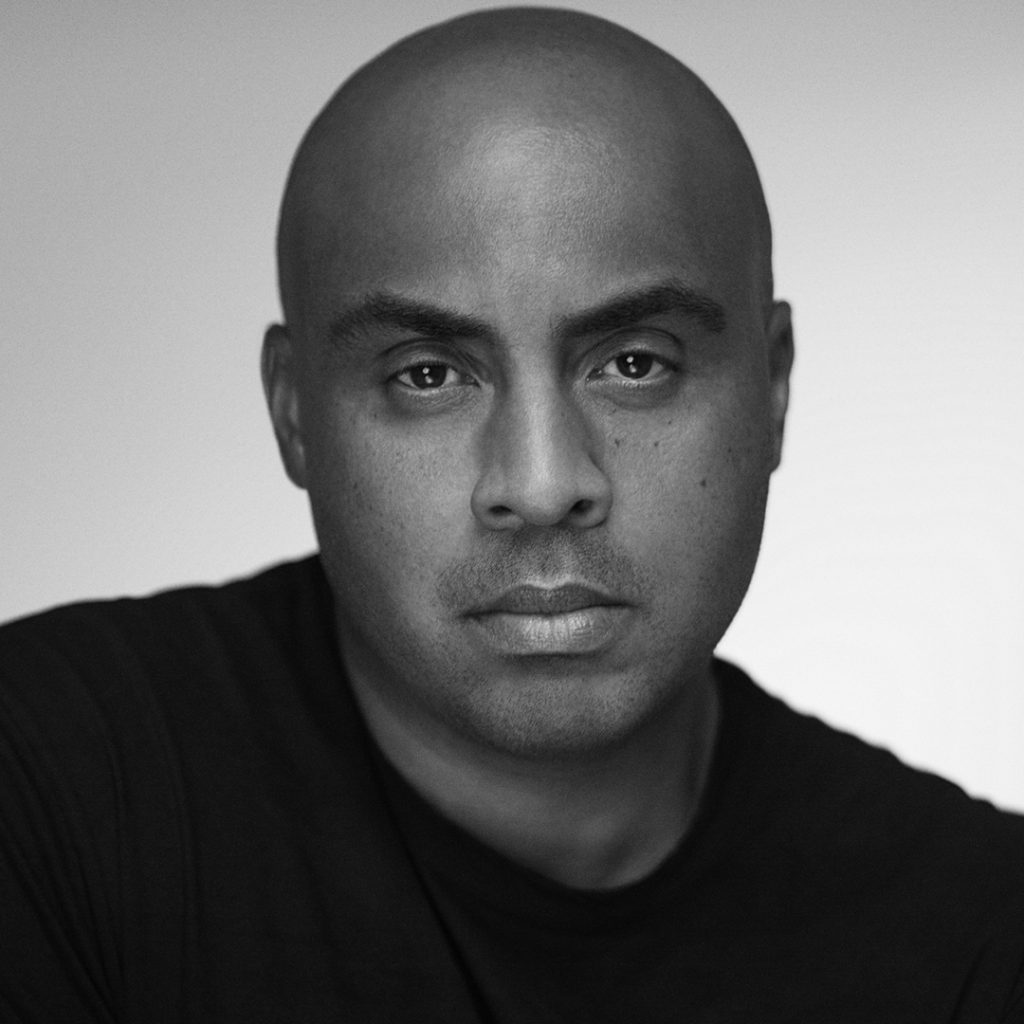 Hype is an avant-garde legendary visual artist and filmmaker, famed and unmatched in his constant pursuit of creating cutting edge iconic music videos at the epicenter of hip-hop and global pop culture (throughout the late 1980s up until present day). In addition to multiple still photography and advertising campaigns in the fashion world, such as Love Advent, Conde Naste publications, Marc Jacobs and Marc Jacobs Beauty, as well as shooting the cover of In Style Magazine’s September Fashion Issue 2017. Winner of awards in the categories of music videos and television commercials globally, including multiple Grammy nominations, The Billboard Music Awards, NAACP Image Awards, Much Music Music Video Awards in Toronto Canada. Multiple recipient of the BET Awards, Director of the Year and BET Hip Hop Awards for Best Director, multiple MTV Awards, including the prestigious MTV Michael Jackson Video Vanguard Award for Lifetime Achievement, and Hip-Hop Lifetime Achievement Award at VH1 Hip-Hop Honors 2017. 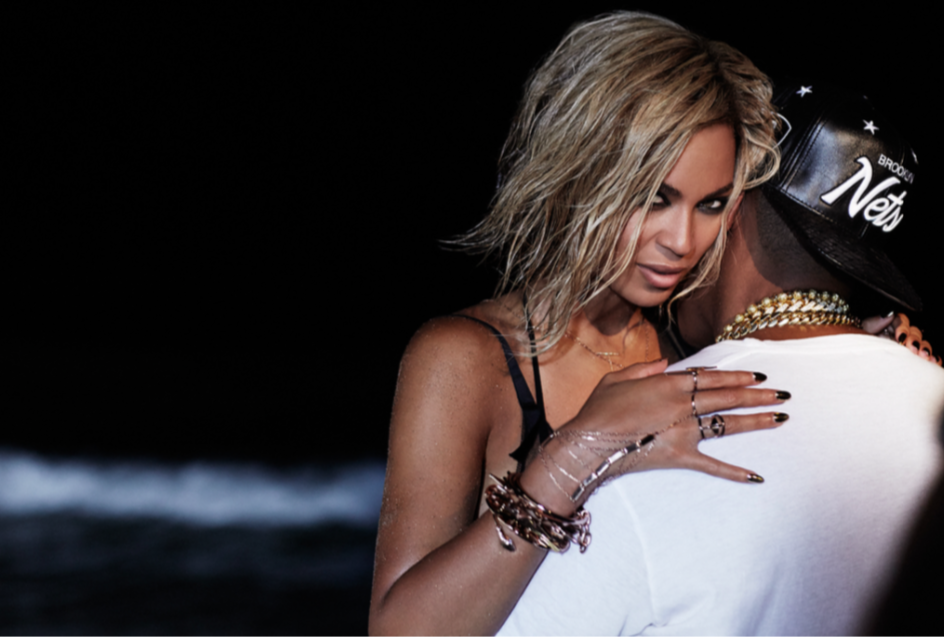 Join the 30th edition of the International Film Festival of the Art of Cinematography EnergaCAMERIMAGE to celebrate Hype Williams and his achievements in the field of music videos.