FilmLight, the leader in colour management technology, has announced a new programme of awards which will honour colourists and the art of colour worldwide. The awards are being organised in association with professional bodies and are open to colourists using any grading technology, with the winners announced at EnergaCAMERIMAGE 2021 in Poland. 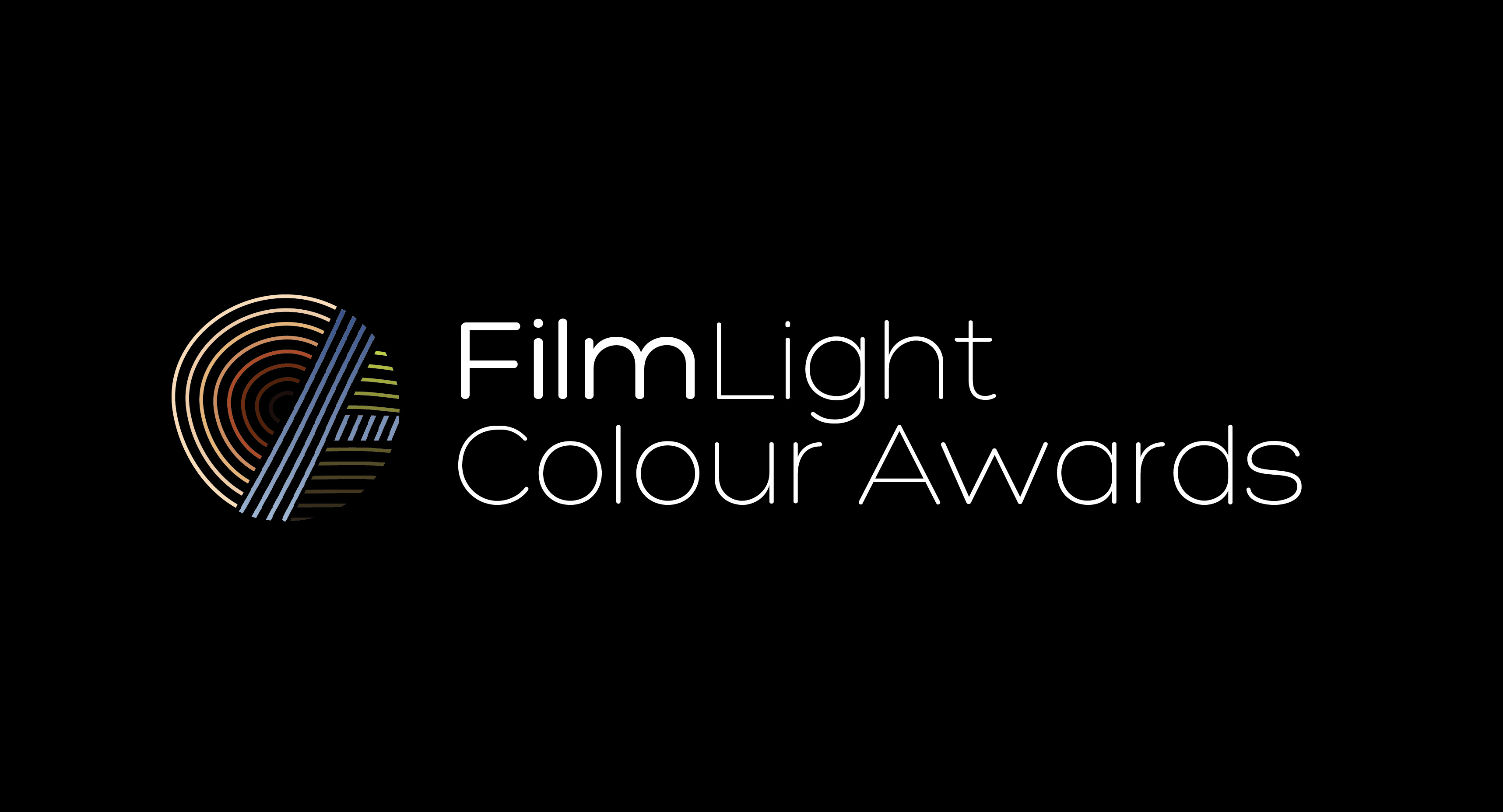 Introducing the awards, Wolfgang Lempp, CEO of FilmLight said, “We believe that for all sorts of historical reasons, colourists do not always get the recognition they deserve. As part of our responsibility and commitment to the industry and our customers, we aim to set that right with the FilmLight Colour Awards.”

In 2021, its inaugural year, the programme features four categories: colourist in a theatrical feature; colourist in a non-theatrical or television series production; colourist in commercials or music videos; and the most innovative use of technology to achieve a creative result. The awards will be decided by a jury made up of noted cinematographers and other industry creatives, which will be announced in the following months.

“The colourist today is far more than a simple ‘colour timer’, matching and correcting,” commented Lempp. “We believe that the most satisfying results are achieved when DPs and colourists collaborate, and indeed many colourists are now involved throughout the whole production lifecycle, from early lens and camera tests through to the very many deliverables now expected.

“When there is a true collaboration with the cinematographer, colourists make a real creative contribution to the feel and the atmosphere of a production. It is exactly this which we are looking to reward.”

While FilmLight is sponsoring and organising the Colour Awards 2021, users of any grading technology are welcome to enter, as are all colourists – from passionate junior colourists to industry veterans. The full criteria for the judging process will be detailed soon, but the key criterion is that the technology should be used to create visually stimulating and satisfying imagery.

Entries open on 16 June 2021, and will be submitted via a dedicated platform. Entries will close on 15 September, with a shortlist announced in October and the winners revealed in November at EnergaCAMERIMAGE 2021.

“We want to see colourists get the recognition they deserve, not just among some of their peers but on a wider stage,” concluded Lempp. “In turn, the winning entries will demonstrate how creative and collaborative a good colourist can be. Winners will be seen as leading creative forces in the industry.” 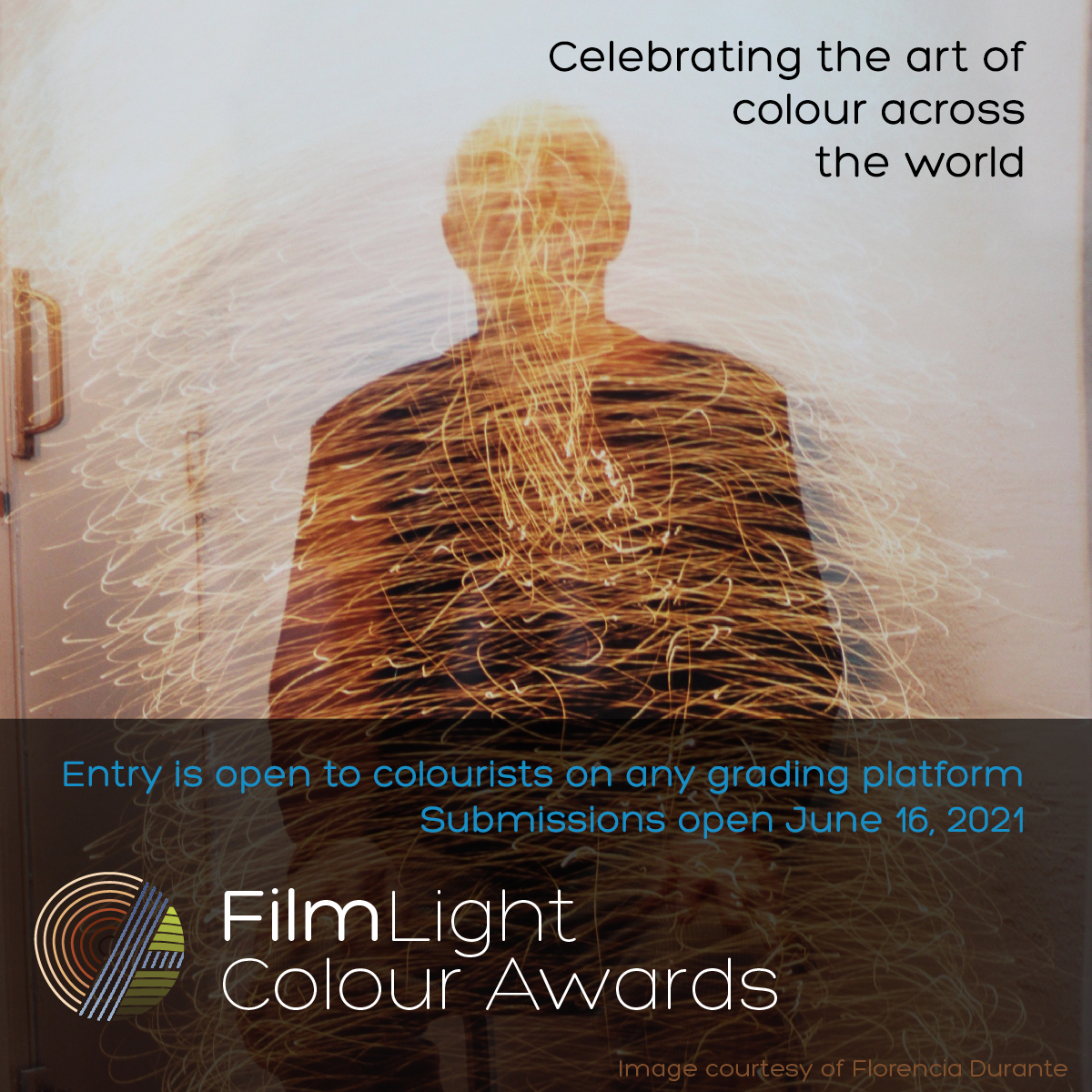 FilmLight develops unique colour grading systems, image processing applications and workflow tools that are transforming film and video post-production and setting new standards for quality, reliability and performance. The company’s streamlined metadatabased workflows employ robust products with cutting edge creative tools, allowing creative professionals to work at the forefront of the digital media revolution. Founded in 2002, FilmLight’s core business is centred on the innovation, implementation and support of its products—including Baselight and Daylight—in leading production companies, postproduction facilities and film/TV studios around the world. FilmLight is headquartered in London, where its research, design and manufacturing operations are centred. Sales and support are conducted through regional service centres and qualified partners worldwide. For more information, visit http://www.filmlight.ltd.uk