The 30th EnergaCAMERIMAGE is now officially history. Over a week of festival experiences is behind us, although it has left unforgettable memories. The organization dust has settled, the emotions have cooled down and we are slowly starting to get to work to make the next edition of our film festival even better than the previous one and filled to the brim with attractions.

However, before we start revealing the first details about the 31st edition of the Festival, let's go back to those few November days that we spent together in the beautiful Toruń.

We had the chance to watch the screenings of 226 films, take part in inspiring conferences, seminars, workshops and a number of meetings, both official ones with filmmakers who visited us during the festival week, as well as less formal ones, spontaneously organized in Toruń's cafes, restaurants and clubs. In mid-November, Toruń literally teemed with life, and the lucky ones partying at that time in the NRD Club even had the opportunity to dance with Baz Luhrmann himself, whose arrival in Toruń was not limited only to an official visit to the Festival Center in CKK Jordanki.

Michał Zaleski, the President of Toruń, and Sam Mendes

However, let us give voice to the moving images and to paraphrase the iconic quote from Casablanca by Michael Curtiz: let's play it again! We invite you to watch short films summarizing each day of the 30th EnergaCAMERIMAGE in Toruń, which perfectly reflect not only the energy and atmosphere of the festival, but also the uniqueness and beauty of the place where it is held. 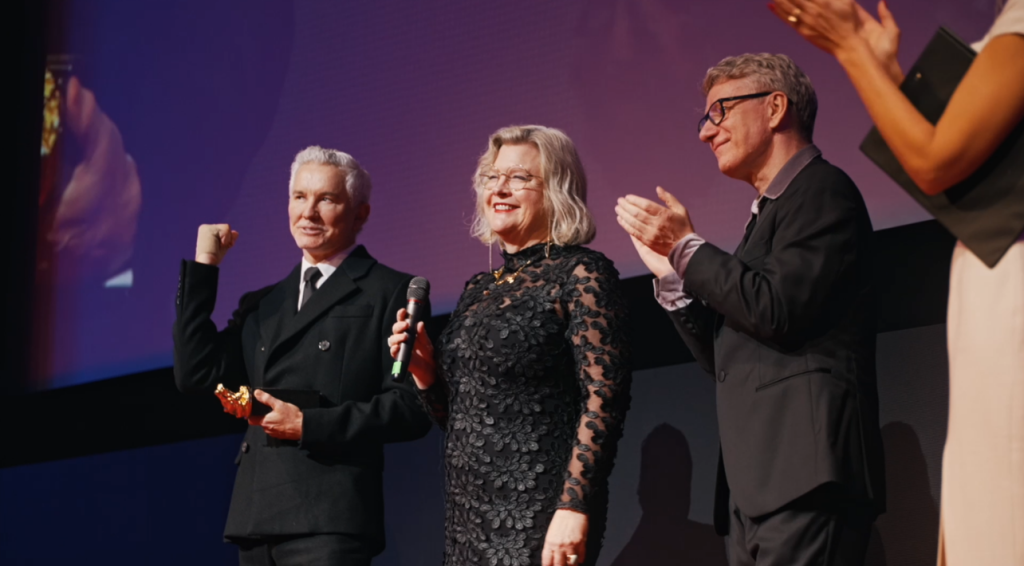 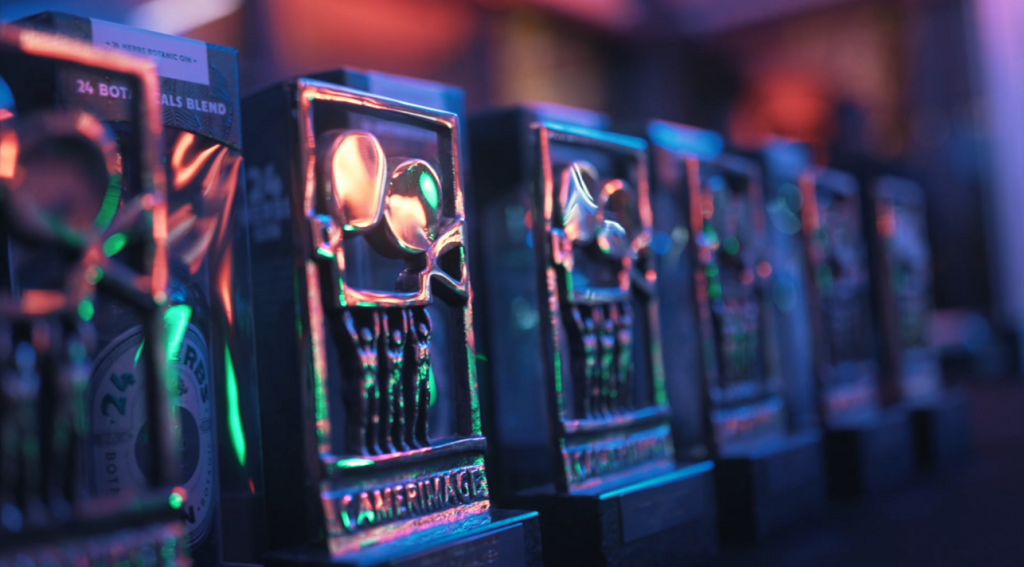 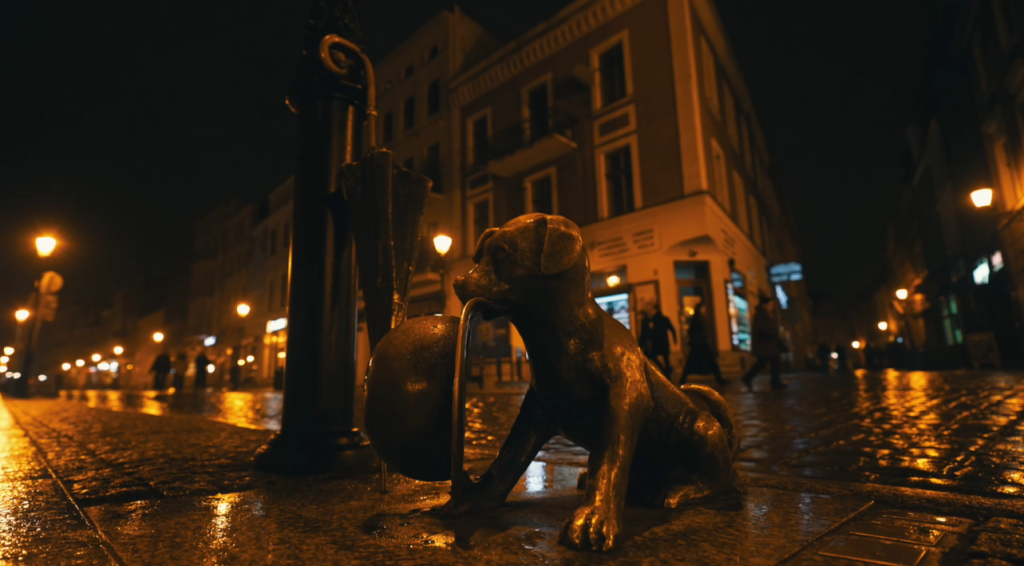 Taking this opportunity, we would like to invite you to the 31st edition of the EnergaCAMERIMAGE International Film Festival, which will take place on November 11-18, 2023.

It will be held again in Toruń, one of the most beautiful Polish cities, whose picturesque, Vistula panorama is one of the "7 Wonders of Poland" and whose values and diverse cultural program, with the EnergaCAMERIMAGE Festival at the forefront of course, attract over 2 million tourists from all over the world every year.