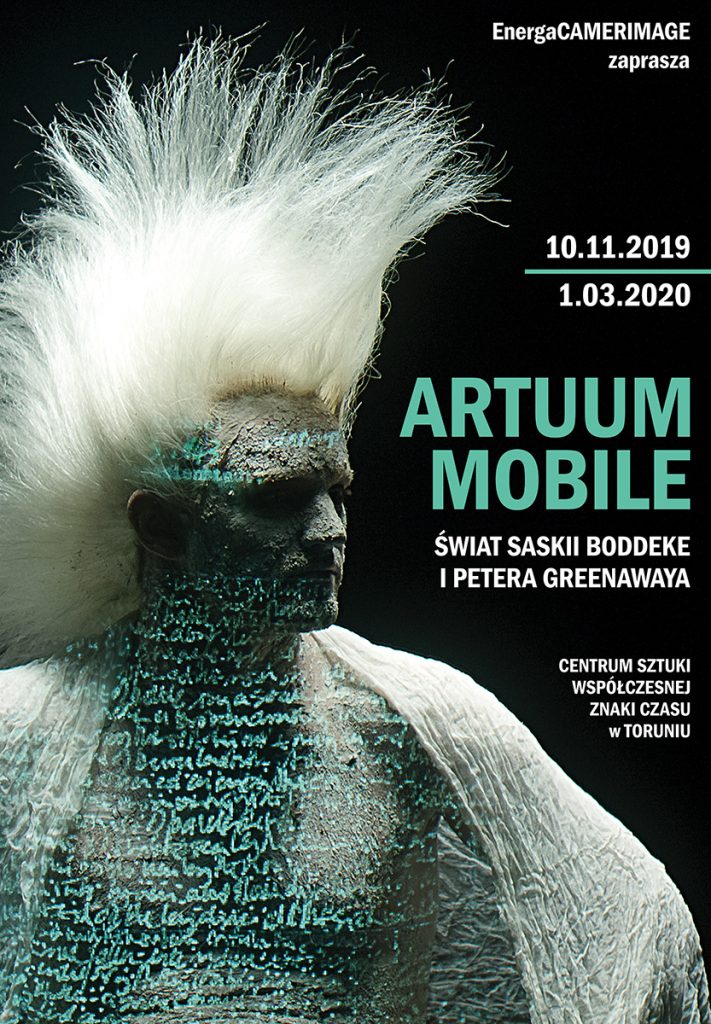 This year's exhibition is build around the work of the artist couple Saskia Boddeke and Peter Greenaway. Peter Greenaway gained world recognition thanks to his visually sophisticated film interpretations of great paintings, especially the ones from the old times. Being an outstanding interpreter of works of other eras, he also became an inspiration for the creative achievements of subsequent generations of artists.

The creative director of the exhibition, consisting of three parts, is the recognized multimedia artist and director, Saskia Boddeke. The first part is a multimedia installation of her authorship, with Greenaway's texts and  sculptures and the music of Luca D'Alberto. The whole is an interpretation of the motif of the four horsemen of the Apocalypse. They symbolize misfortune, but also inequality between disease and plague, thirst and hunger, violence and war. It is an artistic diagnosis of the present, a poetic and metaphorical story about basic human rights: getting education, freedom of speech, freedom of religious beliefs or lack of them, as well as the right to grow up in a safe and healthy environment. 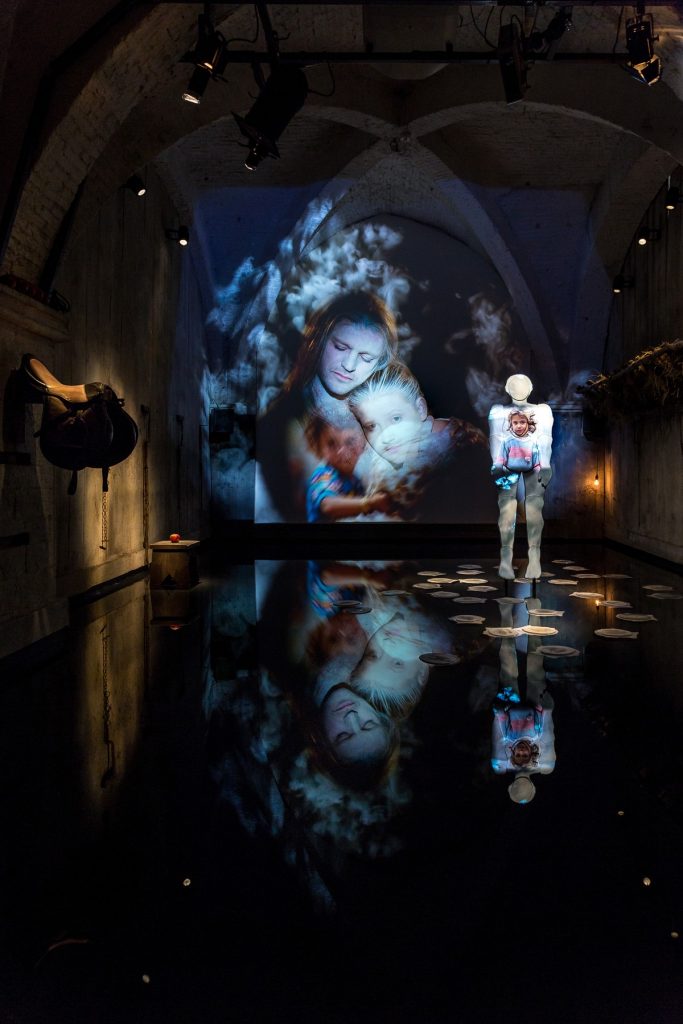 In the second, we invite visitors to the Greenaway Atelier - a space specially arranged at the Center for Contemporary Art in which the artist, surrounded by his paintings, inspiring objects and painting attributes, will create new artistic compositions for the whole three days, just like in his own studio. While working, Greenaway will be watched by a film crew who will prepare visual documentation. After finishing work, it will be displayed on the table at which the artist created his works. About 90 works from the series Mythologies, Dynasties, Body parts, The ‘Married’ Couples, Rembrandt’s studio, Children of Uranium, Dutch Landscapes and The Elements will be presented in the Atelier space. The presented paintings and drawings have been created in the last ten years in acrylic technique on cardboard with elements of collage.

The last element of the exhibition is Silent Cinema - a space where on comfortable sofas, in a home-like atmosphere, the audience will be able to watch the documentary film Alphabet of Greenaway, a film from Saskia Boddeke about Peter Greenaway and their daughter - Pip. In conjunction with the film review, the installation will be an unusual and unique artistic whole. 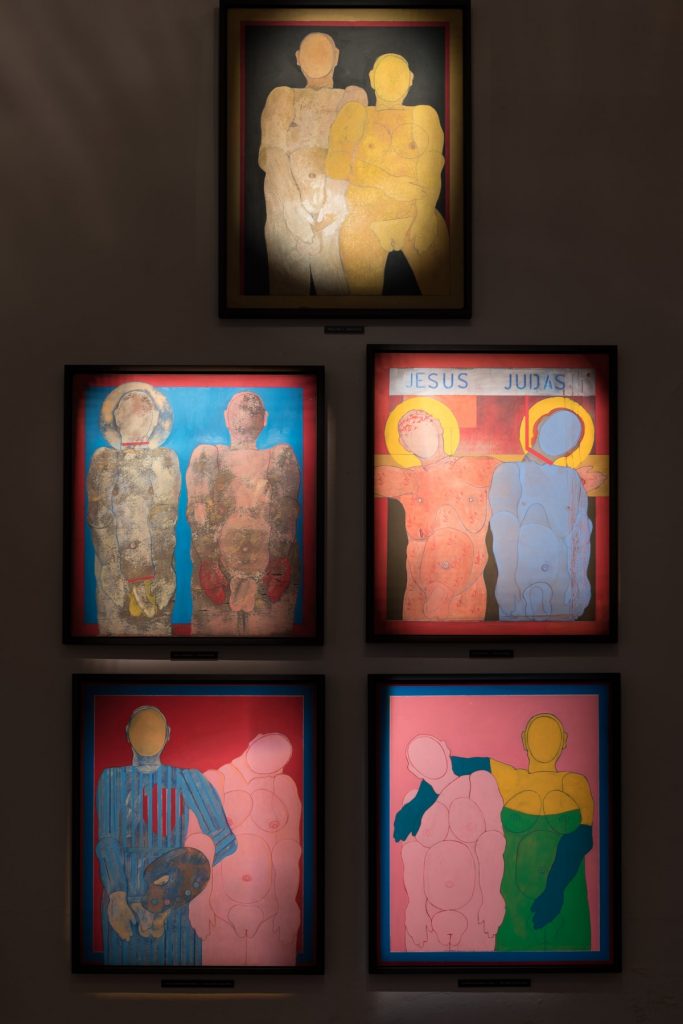 The project will be accompanied by a film section - a review of films by Peter Greenaway and other European artists inspired by painting. In this way, the thematic axis merges the elements of the exhibition under the common slogan of the link between painting and the lives of old masters and contemporary filmmaking. In the review we will present 11 films, including The Draughtsman’s Contract and Nighwatching by Peter Greenaway, The Seventh Seal by Ingmar Bergman, Paula by Christian Schwochow, Andrei Rublev by Andrei Tarkovsky, Edvard Munch by Peter Watkins, and others. 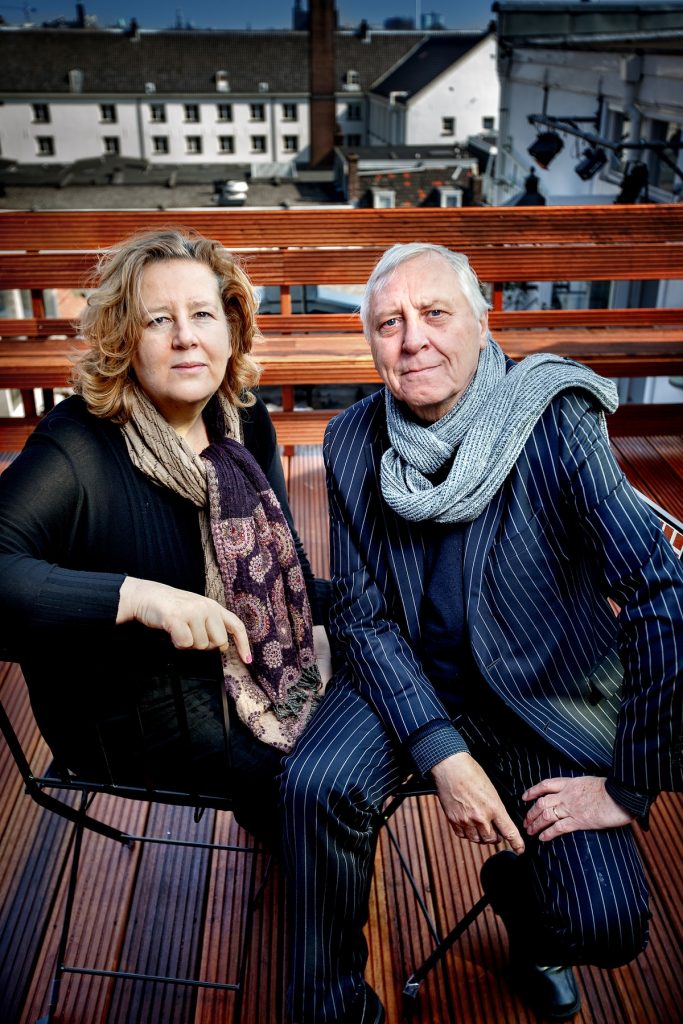 Production of the exhibition: Wojciech Ruminski