We announce the line-up of the Contemporary World Cinema section of the 30th edition of EnergaCAMERIMAGE Film Festival. 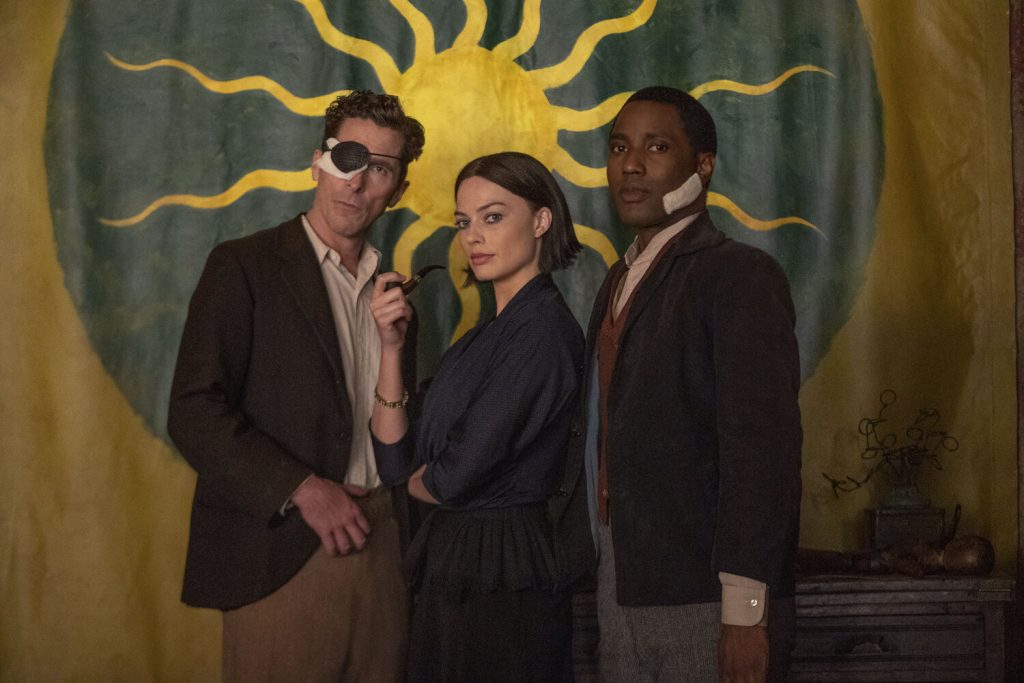 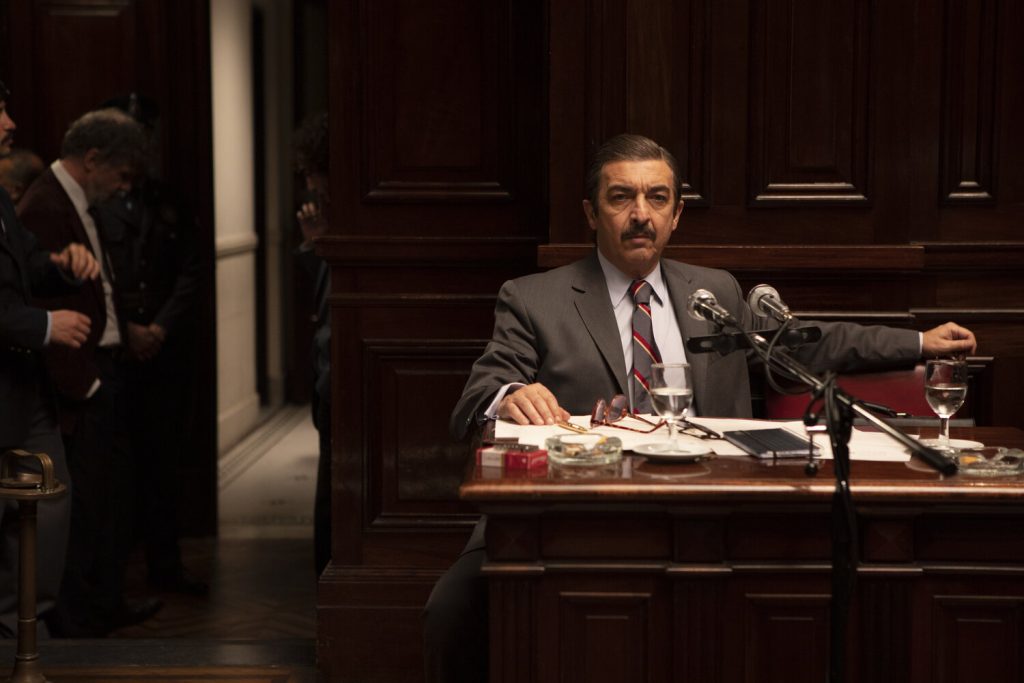 Argentina, 1985 is inspired by the true story of public prosecutors Julio Strassera and Luis Moreno Ocampo, who dared to investigate and prosecute Argentina’s bloodiest military dictatorship in 1985. Undeterred by the military’s still considerable influence within their fragile new democracy, Strassera and Moreno Ocampo assembled a young legal team of unlikely heroes for their David-vs-Goliath battle. Under constant threat to themselves and their families, they raced against time to bring justice to the victims of the military junta. 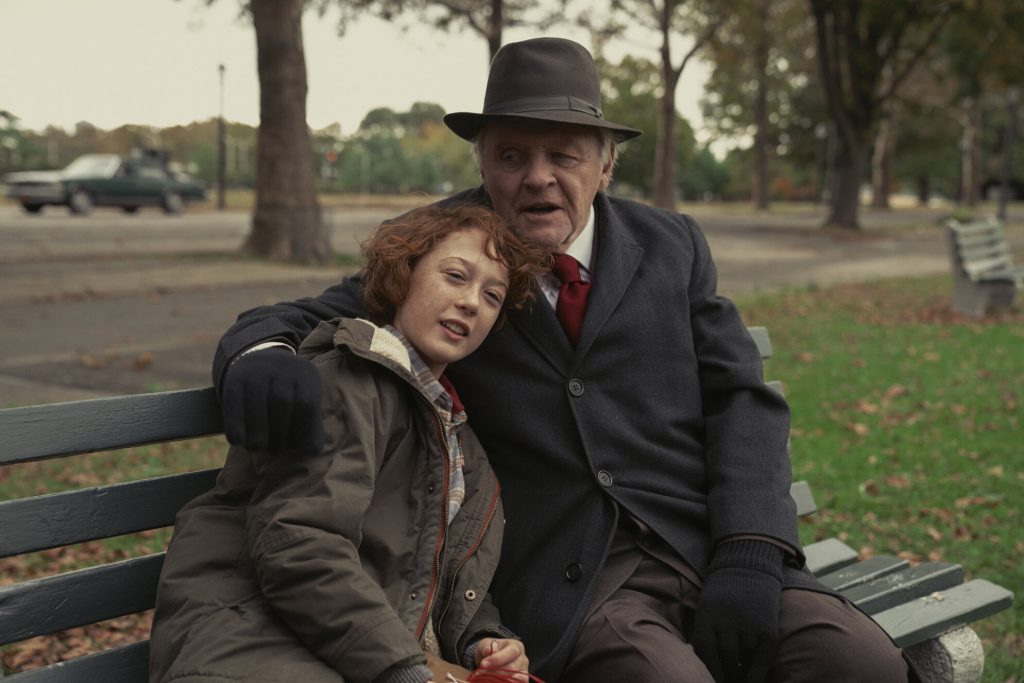 From acclaimed filmmaker James Gray, Armageddon Time is a deeply personal coming-of-age story about the strength of family and the generational pursuit of the American Dream. The film features an all-star cast including Anthony Hopkins, Anne Hathaway and Jeremy Strong. 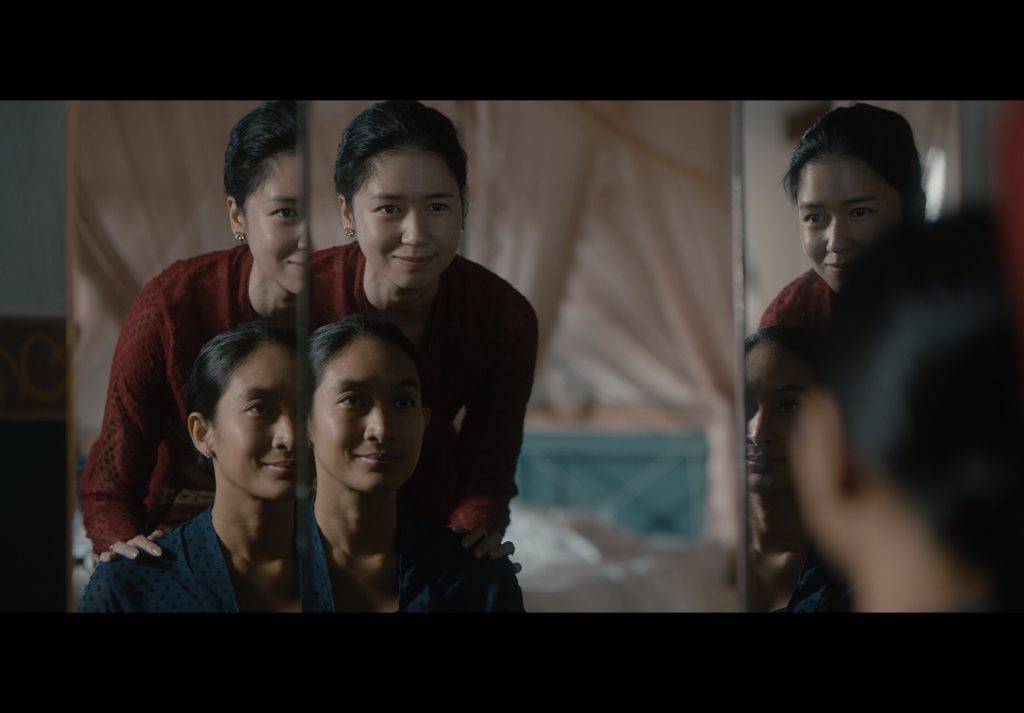 The titular character is an elegant, attractive woman who gives the impression that she has forgotten the traumatic circumstances leading to the death of her father and son. Leading a glamorous but empty life of a wealthy husband's wife, Nana is, however, increasingly haunted by memories from the dark 1960s. Although the protagonist cannot count on understanding her surroundings and is thus immersed in melancholy, an unexpected meeting brings her a chance to get out of the marasm. 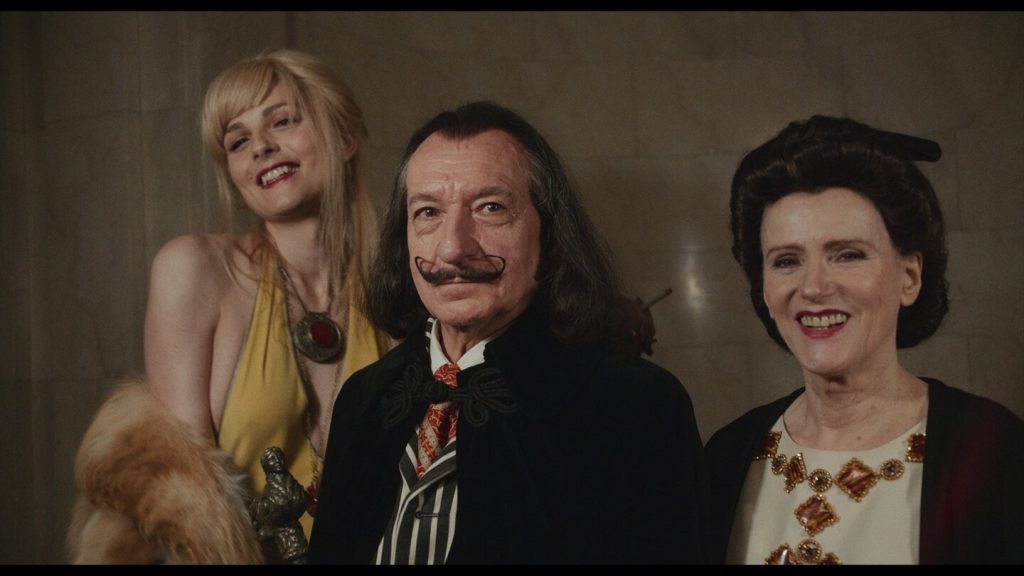 Dalíland is both a coming-of-age story and a searing, funny and sympathetic portrait of crisis in the late life of one of the greatest artists of the 20th century. The year is 1974, the location is New York, where the 70-year-old surrealist Salvador Dali lives a few months each year at the St Regis Hotel along with his wife and muse, the fierce and volatile Gala Dali. James Linton is a young gallery assistant to whom Dali takes a shine and who he brings into his private world to assist him as he prepares for his new show. It is through the eyes of James that we adventure into Dalíland.

Devotion, an aerial war epic based on the bestselling book of the same title, tells the inspirational true story of two elite US Navy fighter pilots who helped turn the tide in the most brutal battle in the Korean War: Jesse Brown, the first Black aviator in US Navy’s history, and his fellow fighter pilot and friend, Tom Hudner. Their heroic sacrifices and enduring friendship would ultimately make them the most celebrated wingmen of the US Navy. 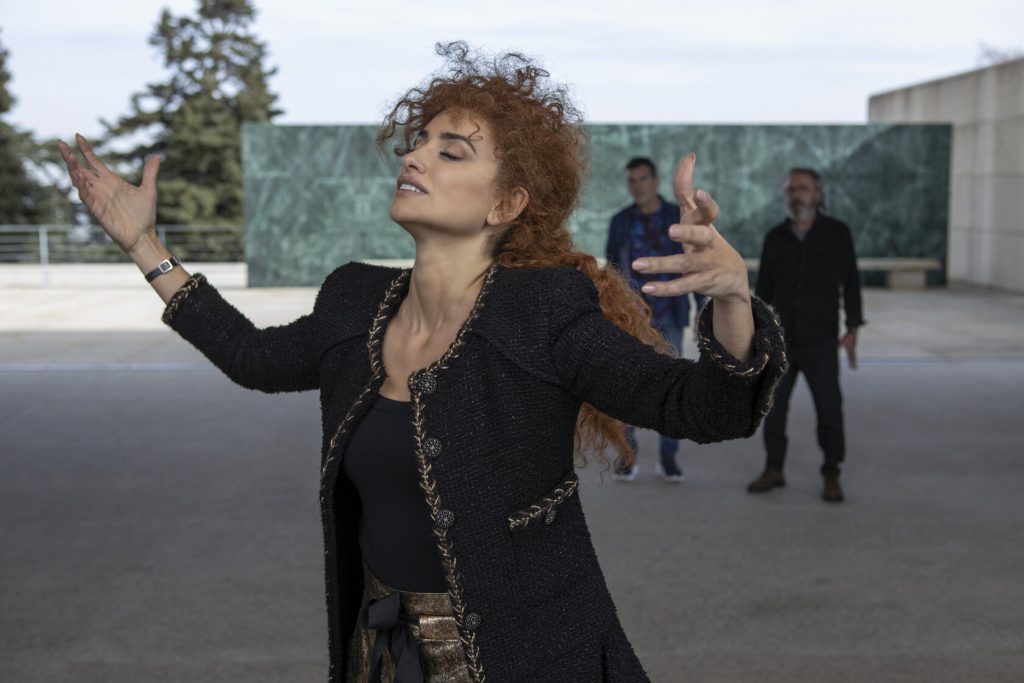 When a billionaire entrepreneur impulsively decides to create an iconic movie, he demands the best. Renowned filmmaker Lola Cuevas is recruited to mastermind this ambitious endeavour. Completing the all-star team are two actors with massive talent but even bigger egos: Hollywood heartthrob Félix Rivero and radical theatre actor Iván Torres. Both are legends, but not exactly best friends. Through a series of increasingly eccentric trials set by Lola, Félix and Iván must confront not only each other, but also their own legacies. Who will be left when the cameras finally start rolling?

One Saturday evening in autumn, Mia is caught in a terrorist attack on a Parisian bistro. Three months later, still unable to pick her life back up and remembering only fragments of that night, Mia decides to investigate her memories to find a way back to happiness. 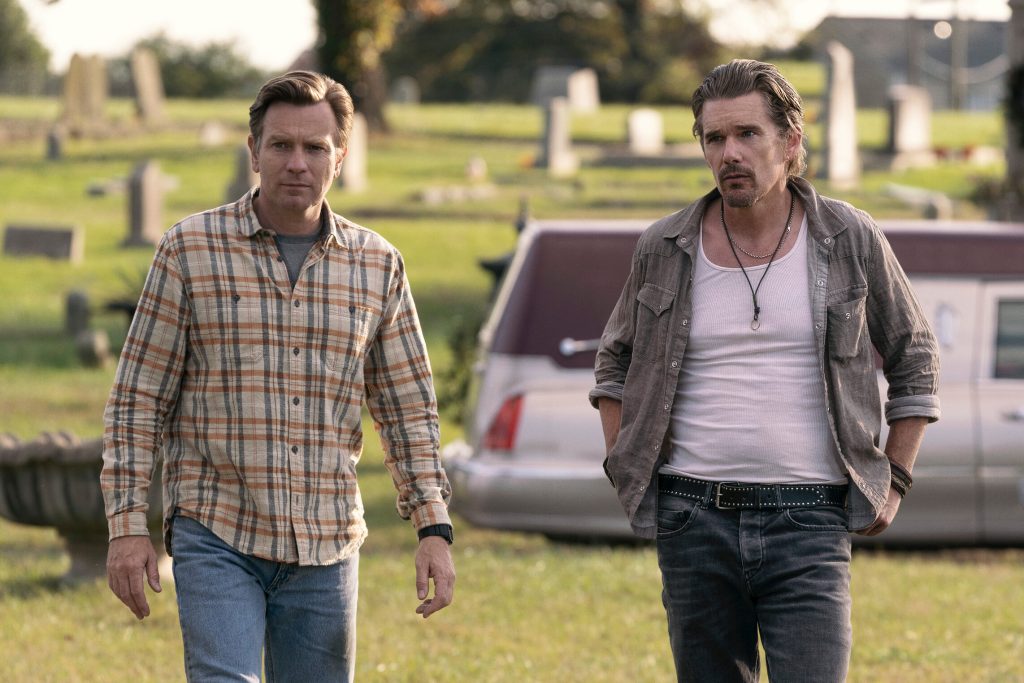 Raymond & Ray follows half-brothers Raymond and Ray who have lived in the shadow of a terrible father. Somehow they still each have a sense of humor, and his funeral is a chance for them to reinvent themselves. There’s anger, there’s pain, there’s folly, there might be love, and there’s definitely gravedigging. 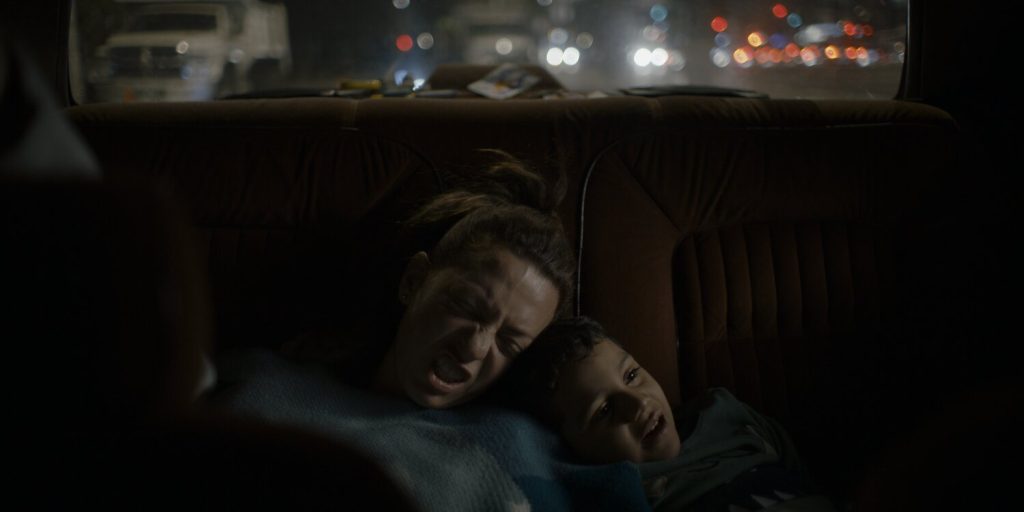 Sol is a divorced woman. One night, when she is on her way to claim her ex-husband’s payments of child-support, her seven-year-old son, Christian, is kidnapped. This traumatic event fills her with anger and despair. On her odyssey to find clues of Christian, she’ll become a victim of the system and the society’s lack of humanity, her voice being on the verge of extinction. Only the hope of finding Christian keeps her afloat. This film presents a human and personified vision of an unbearable loss and struggle. 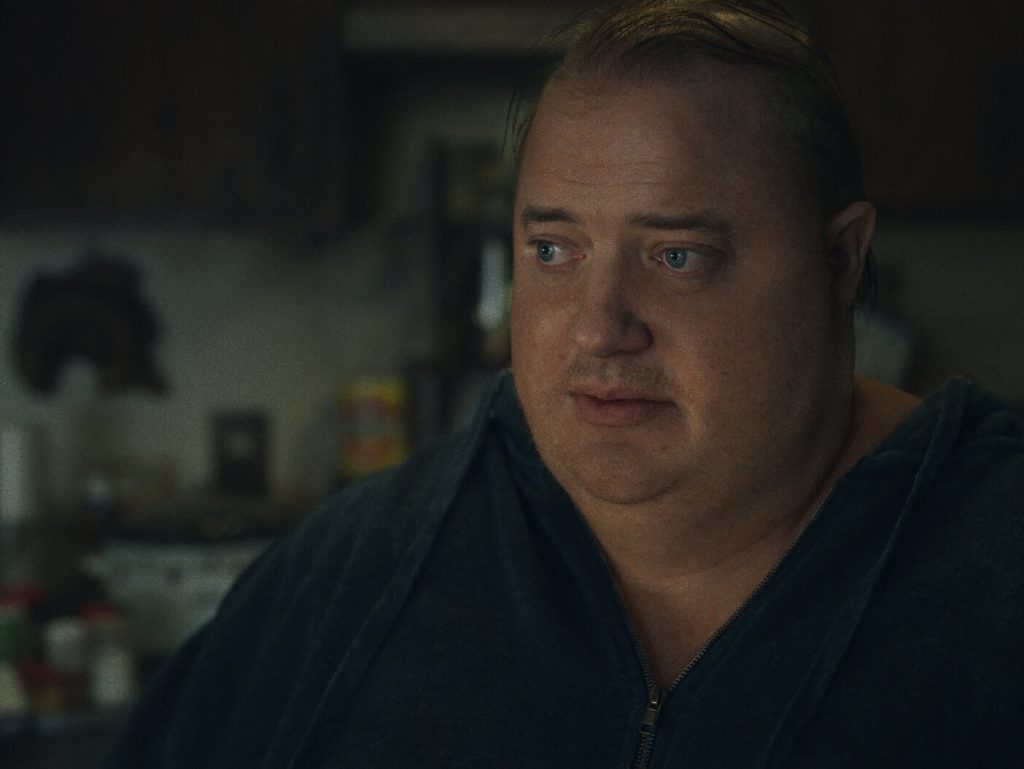 Charlie has been living on the margins of the world for years. He is trapped in a small apartment by his morbid obesity. He is rejected, not without reason, by his loved ones, and is heading alone into life’s abyss. But all it takes is one impulse, one encounter, to light a flame of hope within him that not all is yet lost. Charlie tries to re-establish long-lost contact with his teenage daughter. He knows this will be an incredibly difficult meeting. He realizes that he risks losing his last illusion. However, he is ready to take this risk with the belief that there is still a chance for redemption for him as well.