VANCE BURBERRY, ACS WITH EnergaCAMERIMAGE AWARD FOR ACHIEVEMENTS IN THE FIELD OF MUSIC VIDEOS

Vance Burberry, ACS, whose work ignited the imagination of people on all continents, will be the honorary guest of the EnergaCAMERIMAGE festival and he will join the Jury of this year’s Music Videos Competition. 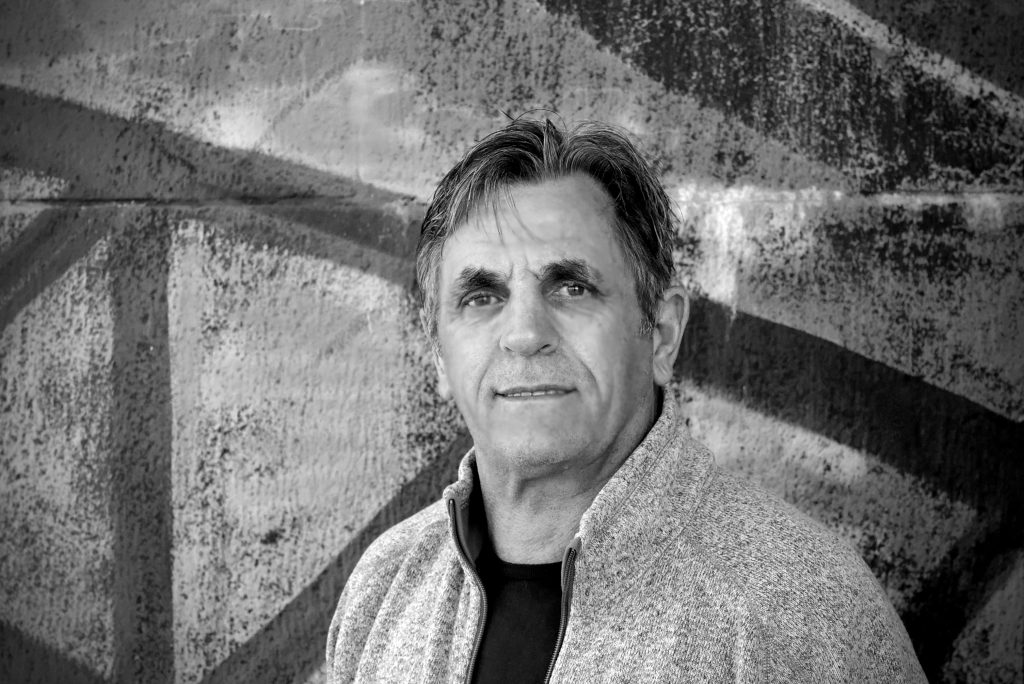 Vance Burberry, ACS grew up in Sydney, Australia. His passion for light began while working as a stage hand at a theatre company in Sydney. He marveled at the way light could transform the stage into this magical world that would allow the audience to immerse in the story being told. He soon began working in the lighting department, learning the craft of theatre lighting design. He read and re-read the bible of theatre lighting, Stage Lighting Design by Richard Pilbrow, which changed his world.

To make a living, which was very hard in theatre at that time, he started lighting for local rock bands, eventually lighting concert tours for major Australian artists including Cold Chisel and INXS. During a world tour with INXS in 1984, which ended in the U.S., he was hired to stay and finish what would be the final tour of The Go-Go’s. 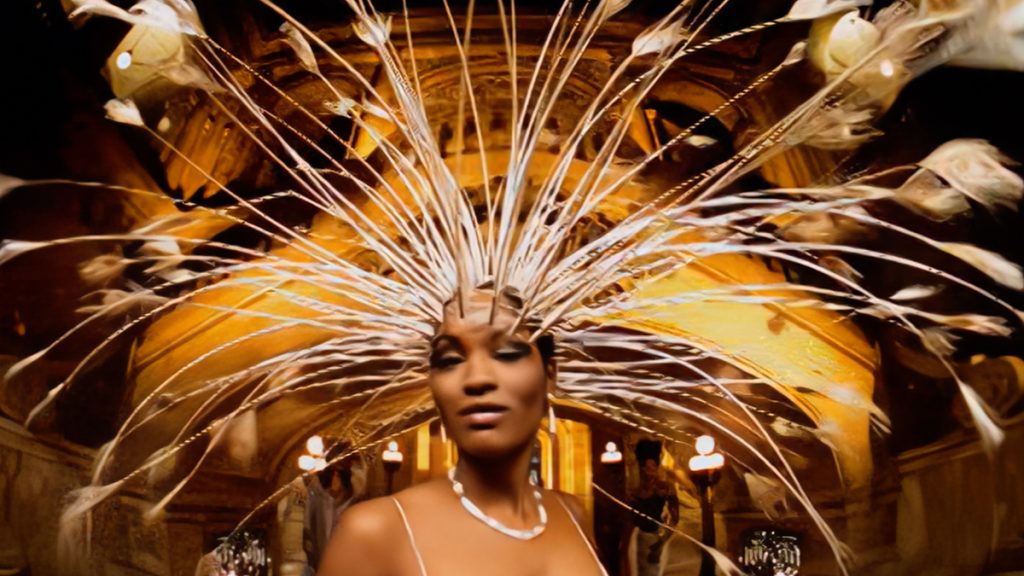 After the tour, Vance Burberry, ACS worked on several projects until one day when he landed working on a film set. This is where he discovered a whole new world of light. He quickly moved up to the gaffer position in the music video world. At the time, heavy metal bands wanted big concert lighting which was his background. This soon propelled him to the DP position, allowing Burberry to design and create the lighting on set. He shot videos for Guns N’ Roses, Tesla, Extreme, Alice Cooper and many more. To this day, his love of light and creating worlds for the camera has never faded. 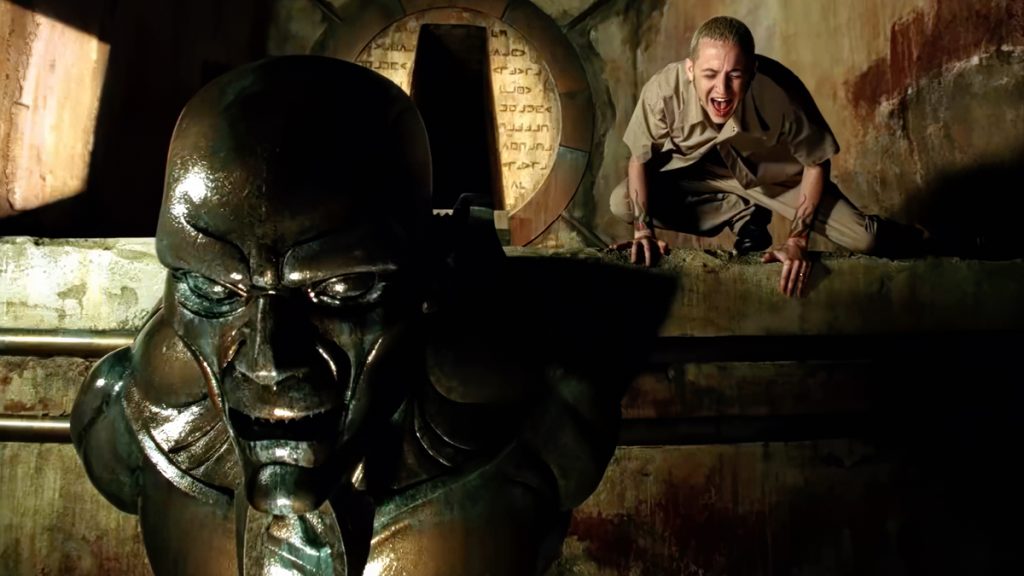 Linkin Park "In the end"
(image courtesy of Vance Burberry)

For Vance Burberry, ACS, cinematography is not only a craft but also a spiritual journey.

In his words: For me to tell a story visually requires an emotional connection, I listen to my heart. The light must serve the story, regardless of whether it’s a commercial or feature film or music video. The imagery must connect the audience emotionally to the story being told. I have learned much in 28 years, and much before that, allowing me to incorporate, theatrical and concert techniques into my work as well as the cinema approach. I continue to learn more every day. This has given me a deep arsenal of technical know-how giving me freedom in the creative process, but to work quickly and efficiently to bring the director's vision to life within the logistical and budgetary limits of the project. It's incredibly important to balance the creative aspect with the challenges every producer faces, my experience allows me to collaborate and find solutions to many of these problems. I love challenges of all aspects of what I do and cannot imagine doing anything else. 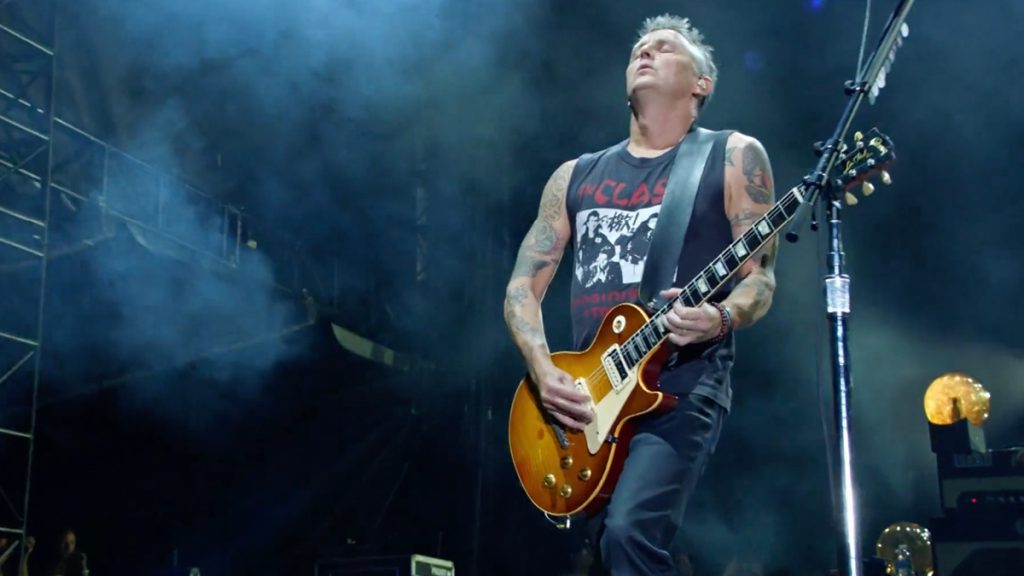 Lately, Vance Burberry, ACS has brought his other passion into work, which is his love for the underwater world. He has been practicing diving for 40 years, while for the past 20 he has served as an instructor trainer for NAUI (National Association of Underwater Instructors). Vance is the author and tutor of a professional underwater cinematography course as part of an official NAUI sanctioned program. His broad experience allows him to bring his land cinematography and lighting skill set to any underwater film project.

Join us for the 30th edition of the International Film Festival of the Art of Cinematography EnergaCAMERIMAGE to celebrate Vance Burberry, ACS and his outstanding achievements in the field of music videos.