Shoot a short film in one day with an ARRI camera

The concept
Five students will be selected at random to participate. Each will be given an ARRI camera and lens kit for one day during the festival, with which they must shoot all the footage they need for a short film of between one and five minutes. Participants should not work alone – a team of at least two people is required to operate the equipment safely.

The rules
Your film must be on the theme of PEACE. It’s up to you how you interpret that brief, but please keep it to a PG-15 rating. No gratuitous violence, nudity, etc. – we want to share the winning film on our social media channels.

Completed films need to be submitted to ARRI Rental by December 30, 2022. Whether or not you incorporate sound is up to you, but we cannot supply any audio equipment.

If you use music, please ensure that you’re not infringing copyright.The winning entry will be announced in February 2023.

How to register
To register your interest, contact ARRI Rental at [email protected] by November 5th 2022. 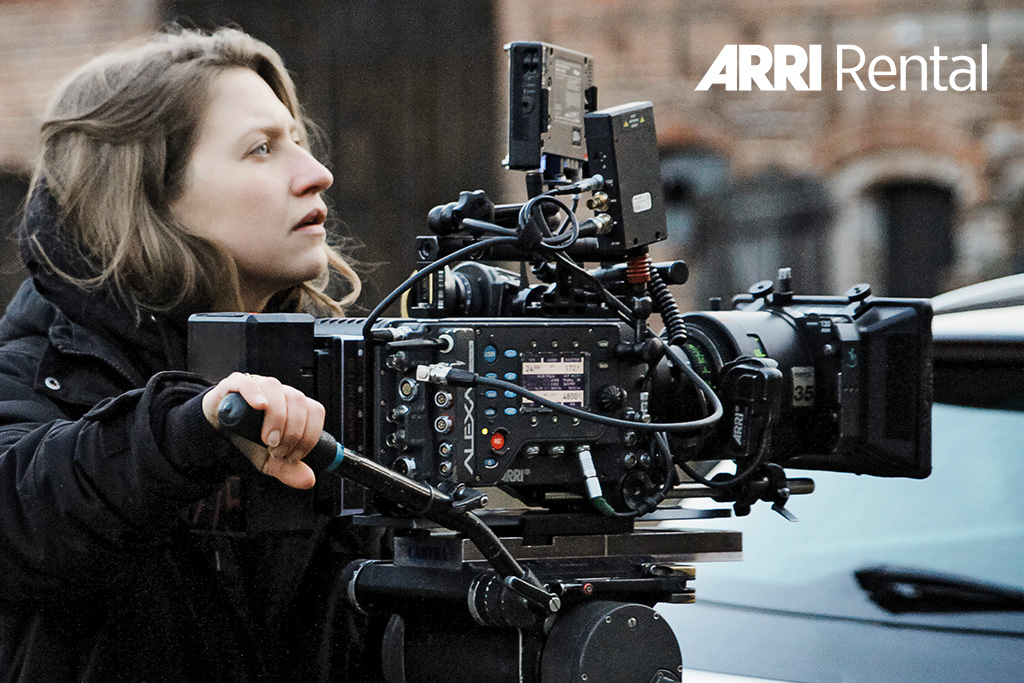