Steven Spielberg’s “The Fabelmans” to Close the 30th Edition of EnergaCAMERIMAGE!

We are days away from the beginning of the annual celebration of the art of cinematography - the 30th anniversary edition of EnergaCAMERIMAGE International Film Festival!

It is our great pleasure to announce that this year's edition will conclude on Saturday, November 19th, with a Closing Ceremony and award presentation followed by a special screening of The Fabelmans, deeply personal project of master-filmmaker Steven Spielberg, with beautiful and evocative cinematography of his trusted collaborator Janusz Kamiński. 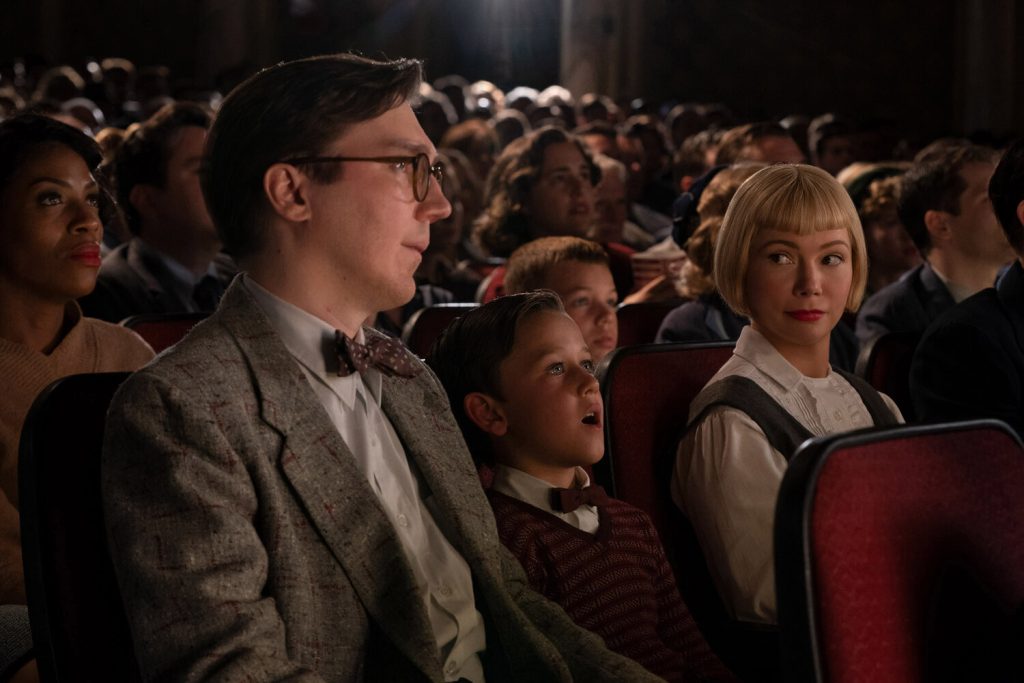 Still from "The Fabelmans"

This is exactly the visual conclusion we expected from this year’s edition of EnergaCAMERIMAGE, and we are positive you will have a spectacular time watching The Fabelmans in Toruń. 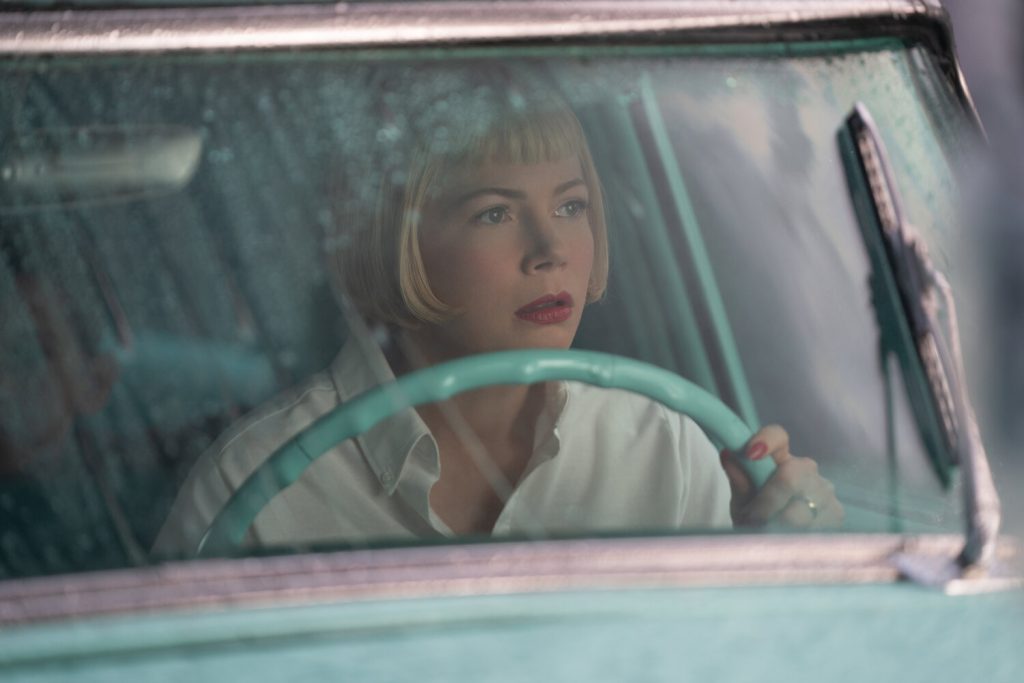 Still from "The Fabelmans"

Be sure to note that the screening of The Fabelmans will be held on November 19th in CKK Jordanki in Toruń and will be a part of EnergaCAMERIMAGE 2022 Closing Ceremony, to which you need an invitation. However, subject to availability of free seats, we will admit holders of festival entry cards.