We announce the line-up of the Film and Art School Etudes Competition of the 29th edition of EnergaCAMERIMAGE International Film Festival.

First held in 1997, Film and Art School Etudes Competition (formerly Student Etudes Competition) supports the development of novice filmmakers and provides unique opportunity to confront cinematic achievements of students from various parts of the world. Each year, a growing number of film schools submit their best etudes for consideration of the EnergaCAMERIMAGE selection committee. The winners are chosen by an international jury of prominent filmmakers and industry professionals.

The author of the best cinematography wins the coveted Laszlo Kovacs Student Award - The Golden Tadpole. Silver and Bronze Tadpoles are awarded for the second and third place respectively. Additionally, Polish Filmmakers Association will award the winner of the Student Etudes Competition a cheque for PLN 10 000. 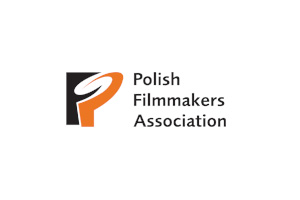 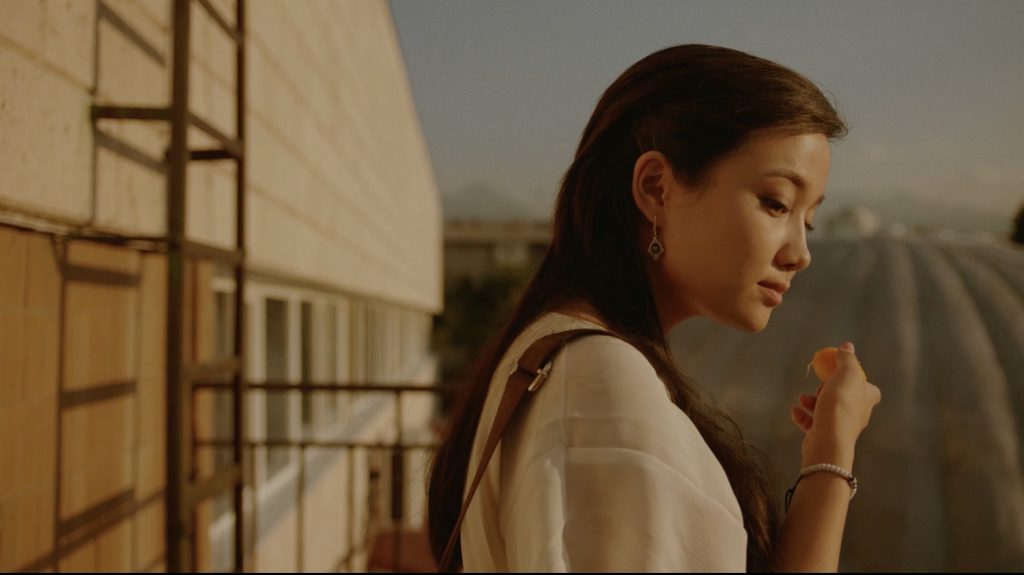 Shy and reserved Aidana grew up in a traditional Kazakh family. Moving to a new school gradually changes her life and she increasingly understands what she wants for herself. And a friendship with her classmate Jenya reveals a new side in Aidana which she was not aware of before.

A woman feels that she is losing the meaning of life, she is unable to feel anything. On the other hand, the Moon begins to attract her, the moonlight has a magical power. She falls in love with it and makes a serious decision: she will leave the Earth, leave her boyfriend. She moves to the beloved Moon. However, when she gets to the Moon she discovers that it is not as beautiful as she thought, it is empty and gloomy.

A neurotic waitress with a phobia of coins struggles with visions of the microscopic world of dirt and germs. As she fights to control her darkest fears, reality falls apart piece by piece.

While Wilson questions the meaning and the future as a hooligan more and more, Liam runs, almost blindly, from fight to fight and doesn't want to hear any of Wilson's concerns, he even feels personally attacked by them. In a bloody attack of revenge Liam dies, which leaves Wilson alone with his thoughts.

Wishing to restore a broken bond with his son, a father throws himself into Vilnius nightlife.

FALL OF THE SWIFT, THE 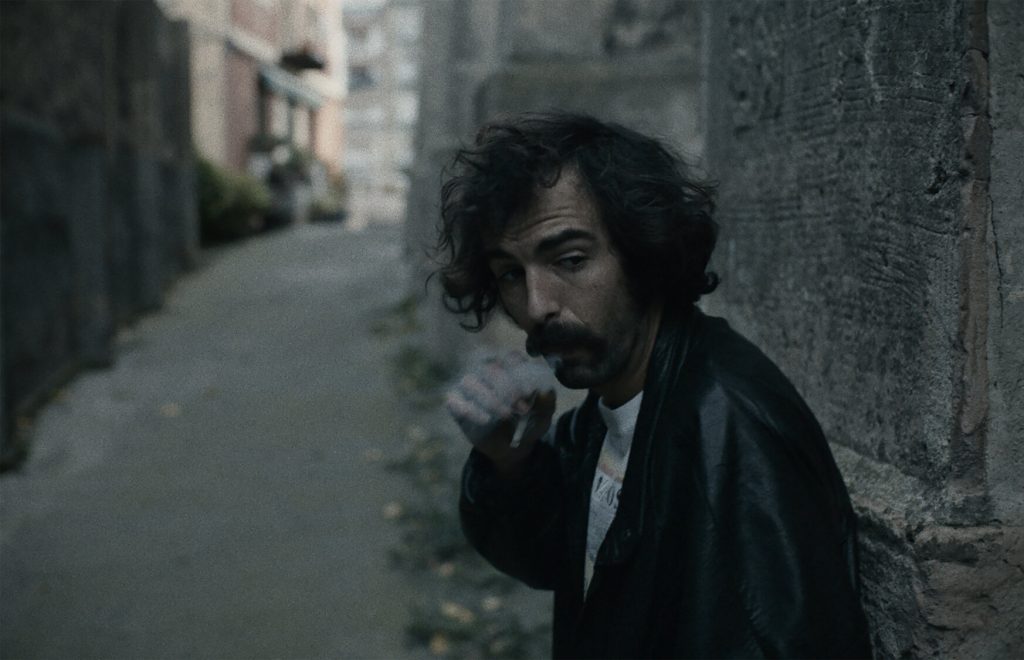 Bilbao, 1984, a time of industrial reconversion. Within a closed society and an oppressive family environment, Kepa, a young working class man, decides to fight for his dreams and the yearning of his spirit, but the cruel reality will make him fail.

GLORY OF TERRIBLE ELIZ, THE

Three 11-years-olds have a secret crush on the same girl, Eliz. While eating lunch in a school canteen, each boy is trying to top his love-rivals by coming up with a better and scarier story, each starring the devilish Eliz in the main role. But are these stories really true or are they just figments of the boys’ imagination?

When lonely locksmith 'Goldilocks' gets called to a night-time job to unlock a young woman's apartment door, she suddenly finds herself in the middle of a bizarre heist which could turn her life into a modern fairy tale. 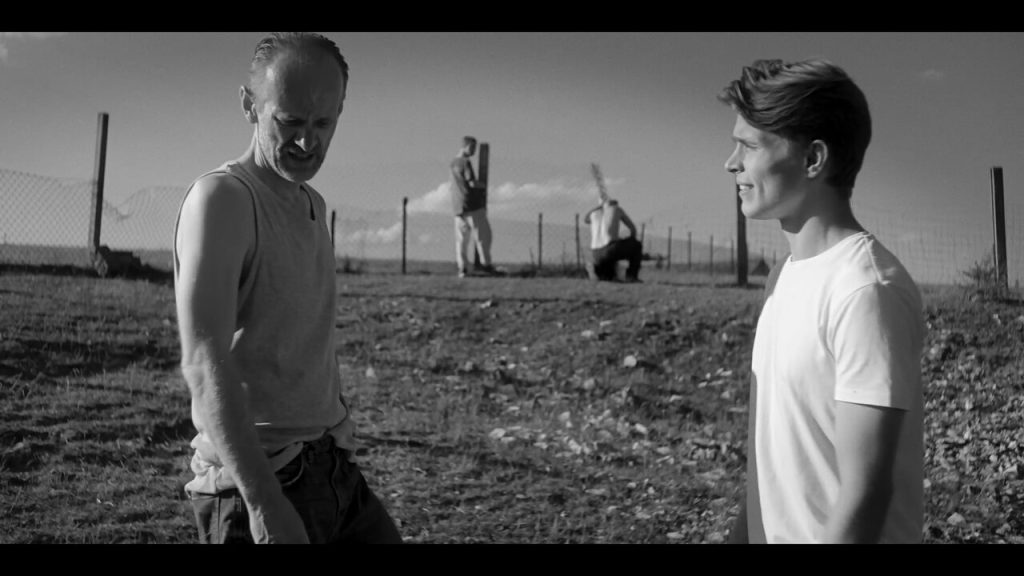 Kuba grows up in a small village where nothing ever happens. He is brought up by his alcoholic father who raises sheep. One day, an old friend from a big city appears in the village. The protagonist begins discovering his sexuality and is soon faced with a tough choice. 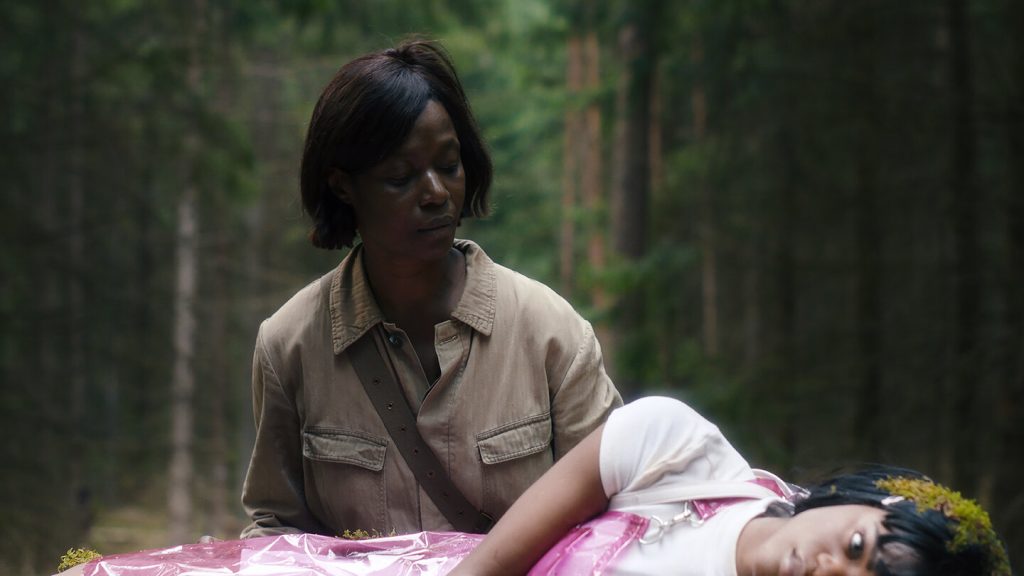 One day, the withdrawn Noé finds a motionless android in the forest, takes it with her and reactivates it. It's the beginning of a strange relationship. Far too late, Noé realizes that the android is about to copy her personality.

A young medic decides to escape the devastating horrors of war and wanders off into the endless snowy wilderness. Unexpectedly, he crosses paths with a family who has set a table in the cold fields. He joins the meal but as his hosts suddenly become quite peculiar, the medic sees himself in a new light and heads back the way he came. As it turns out: by refusing to give up, we find a way to keep on fighting.

Nikola has just graduated and has a clear idea about the future. After the breakup with her boyfriend, plans start to fall apart. She gets up on her feet, takes a job in a strip club and tries to flee from dysfunctional relationships around her. 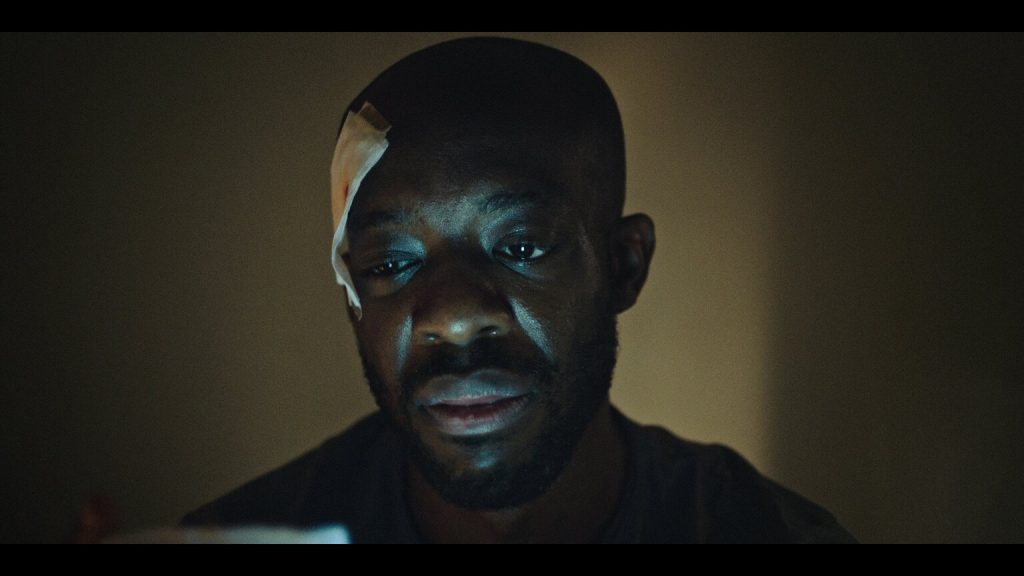 Ibrahim is an African immigrant in Italy. Working as an delivery man during the Covid-19 pandemic, he struggles to make a living. Far away from his family, Ibrahim tries to make more money from the drug trade to afford the return journey to his country, but everything goes wrong. 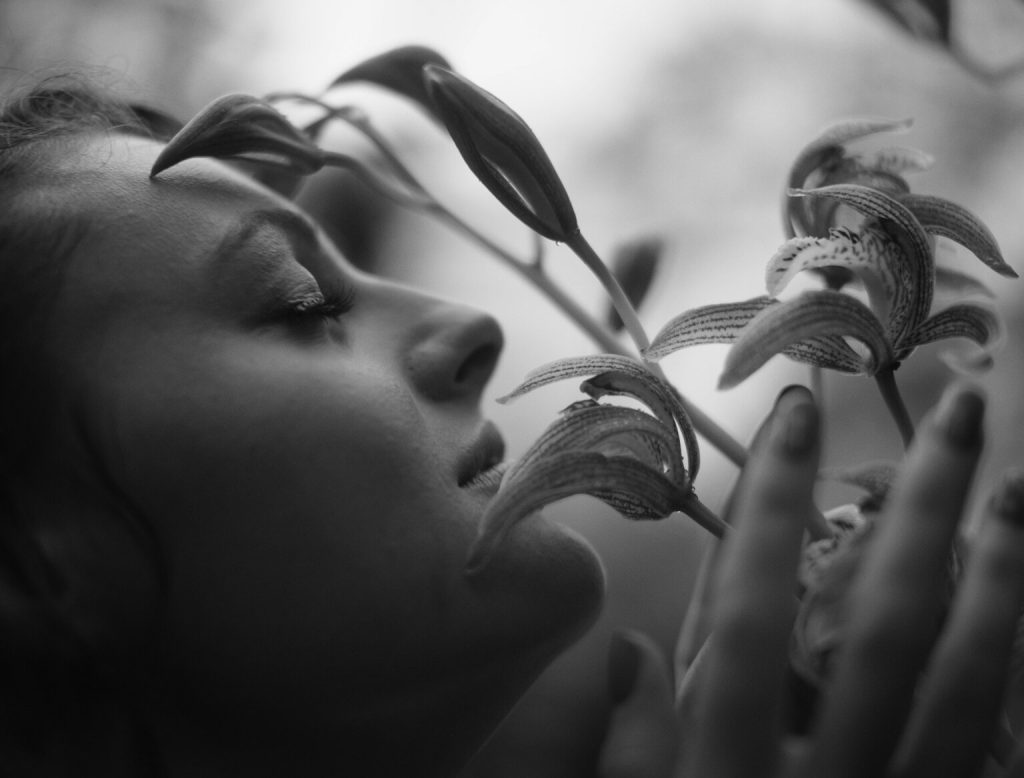 When an unmarried and childless funeral director searches for relatives of a man who died in solitude, she becomes aware of her own longing. 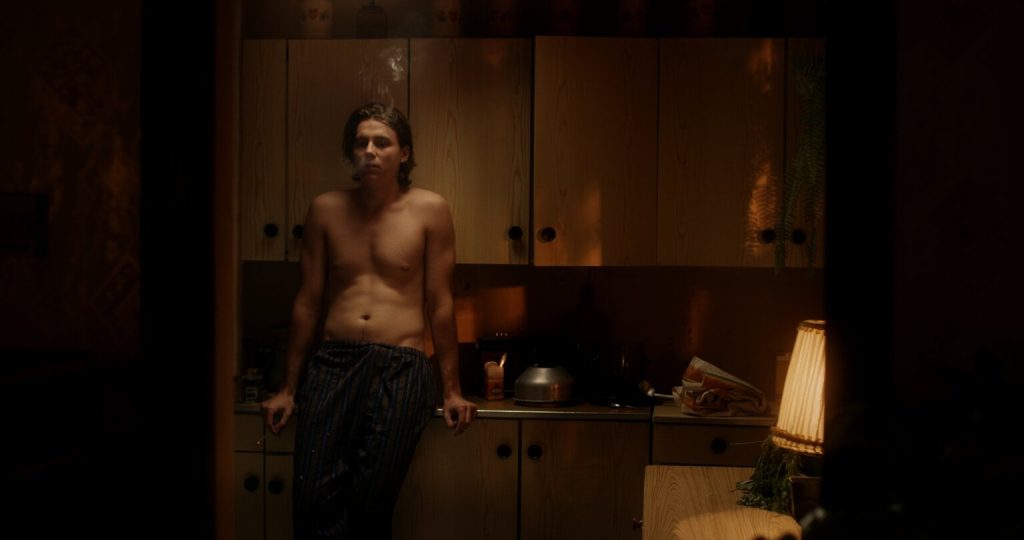 It is 1968. Jacob, studying in Czechoslovakia, unexpectedly visits his family home in Poland. It turns out that during his stay he wants to verify a rumour he heard in Prague. 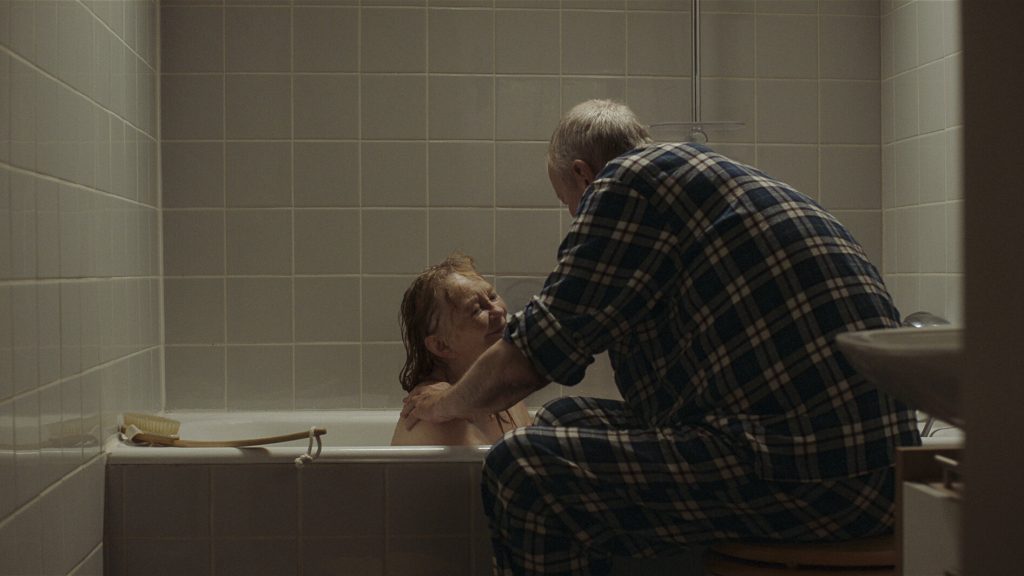 An elderly couple, Monika and Werner, lives in an apartment in the Munich suburbs. One day they get a notice of termination due to the intended occupation by owner. The new landlord, a young mother, wants to move into the premises with her family. But the search for a new home is very hard for the elderly couple.

When a Latina transwoman in East LA is on the verge of losing her daughter to child services, she begins to unravel as she is forced to confront her buried traumas and fears. 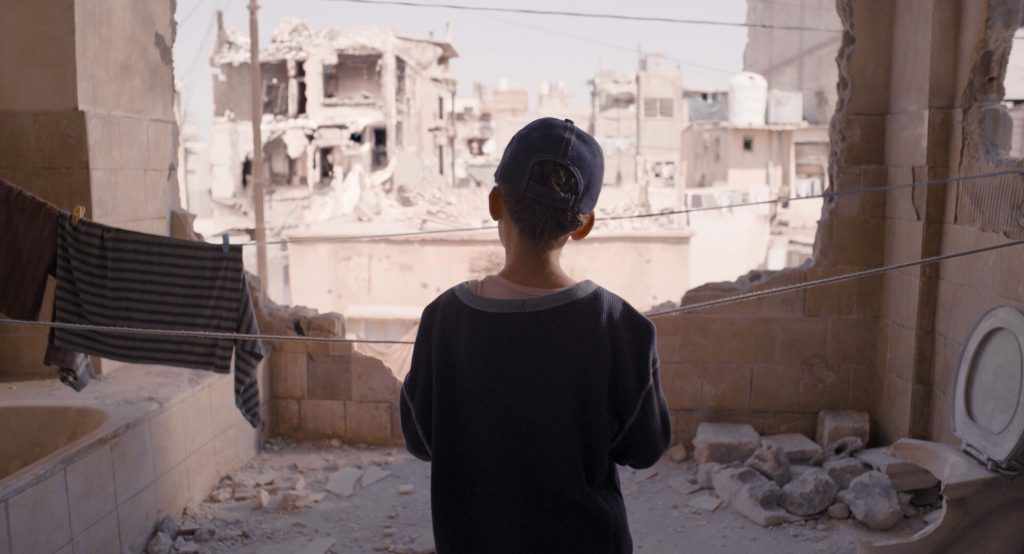 Trapped in a war-torn reality, with the hope of one day playing on the neighbourhood's football pitch, 8-year-old Tala finds solace and freedom in the forbidden television. However, the secret TV becomes a matter of life and death.

TO ALL MY DARLINGS

After a traumatic miscarriage, Adaeze must face not only the medical diagnosis that further pregnancy attempts will be difficult or the reality of the situation alongside her husband but also the void now left inside her. Struggling with guilt, pressure from the church and deciding how to tell her husband about the medical realities, Adaeze finds herself isolated in a country where her community is already marginalized.