We announce the line-up of the Documentary Features Competition of the 30th edition of the EnergaCAMERIMAGE International Film Festival.
The aim of the competition is to recognize the art of documentary filmmaking as creative interpretation of reality. Putting emphasis on the visual and aesthetic aspects of the selected nonfiction entries, the jury awards the best cinematographers in the competition. 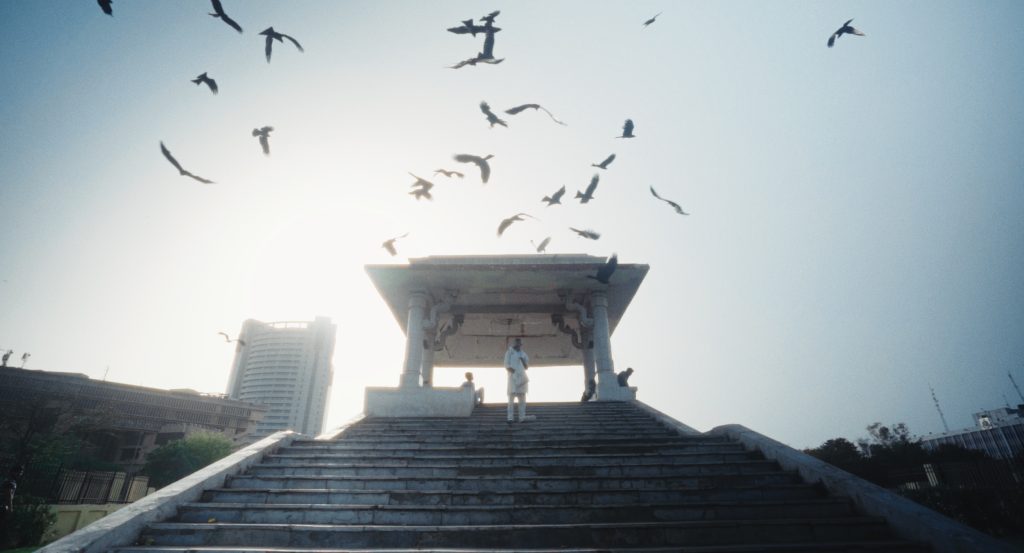 As legions of birds fall from New Delhi’s darkening skies, and the city smolders with social unrest, two brothers race to save an unintended casualty of the turbulent times: the black kite, a majestic bird of prey essential to their city’s ecosystem. 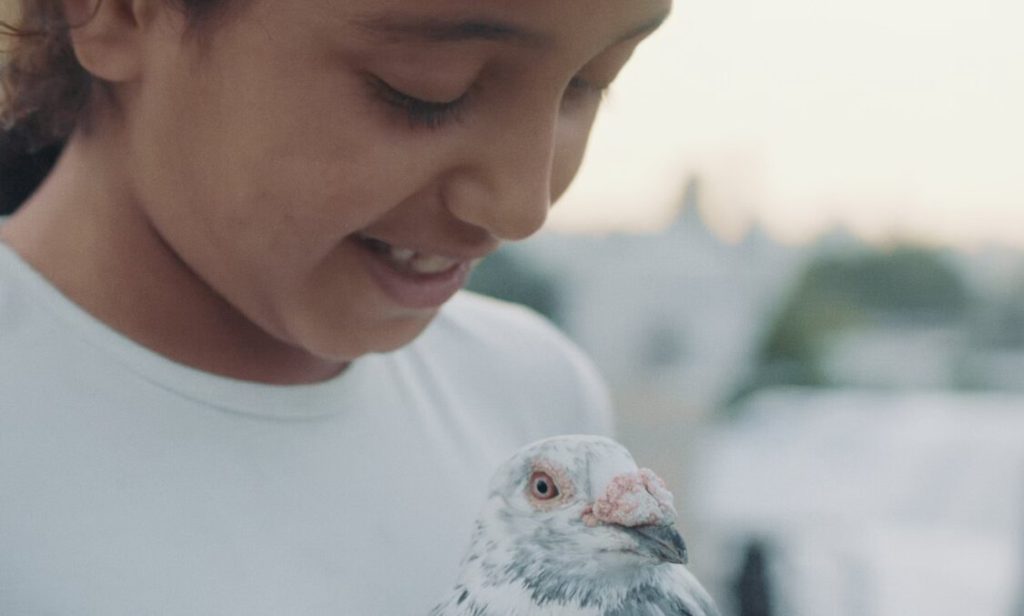 The city of Beirut is nowadays torn apart by a corrupt political elite, anti-government protests, and one of the biggest explosions of the 21st century. But above the roofs of the city, you can find an unexpected bearer of hope: the pigeon game of chance „Kash Hamam”. Every evening, in the golden sun above the labyrinth streets of Beirut, the sky populates, and all over the city swarms fly out of their cages. Their flight follows the choreography of an ancient tradition. Each player holds their own flock and lets it circle above his house, with the chance to lure the pigeons of the neighbours onto his roof, in order to catch it and expand his flock. The film observes the city in turmoil from the perspective of three pigeon players and a young girl fighting to release her own birds. 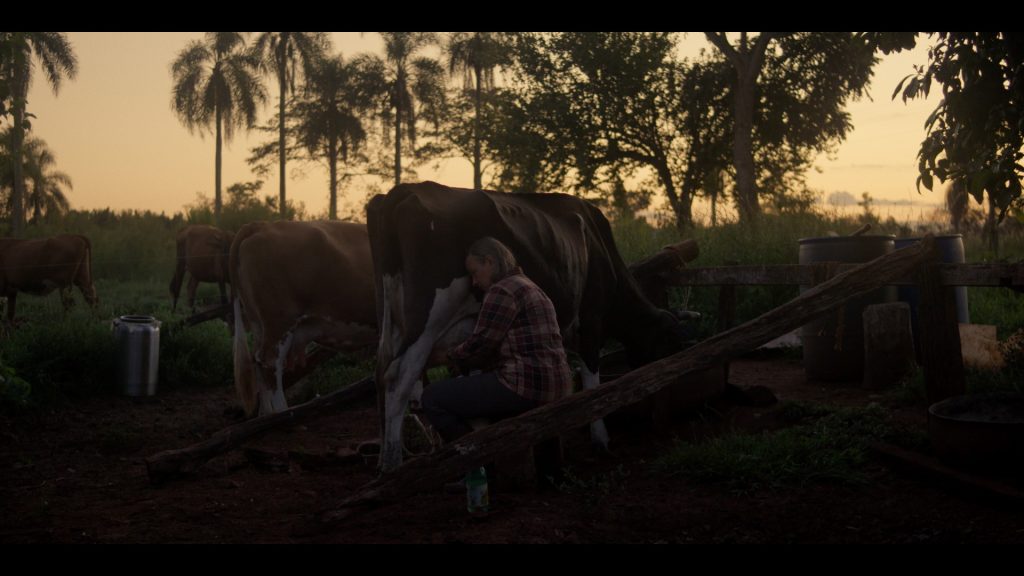 The cold winter finds the Ukrainian poet Tamara Zhurba bedridden in a lost village in the middle of the oppressive jungle. Valentyna, her only daughter, takes care of her and the few animals on a small farm while drawing her memories on loose sheets. Fate seems to be blurred, as well as the memories of an old poem that is hidden in the landscapes. 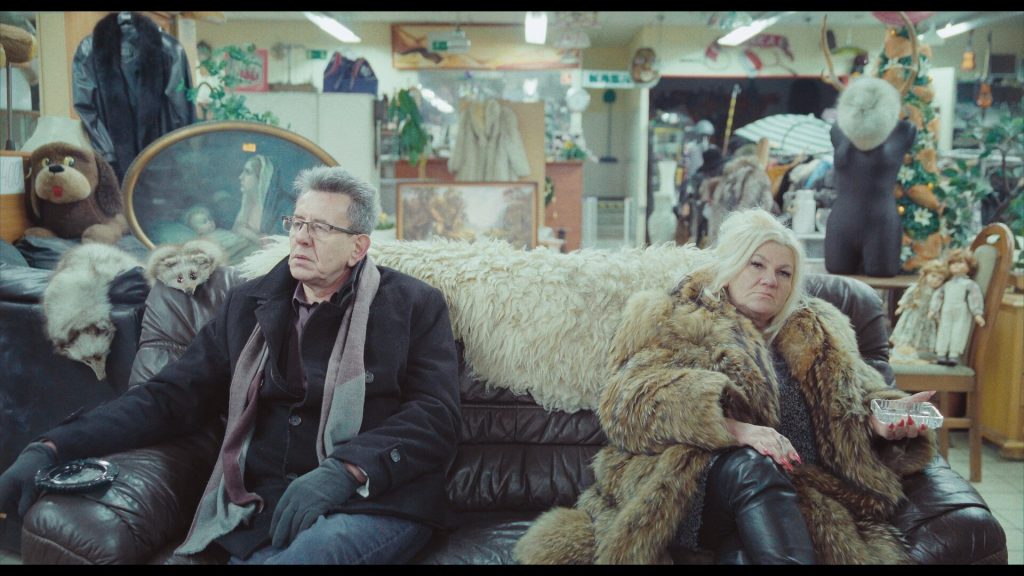 A moving story, full of crazy humour, depicting people who struggle to survive while helping those in bigger need. Jola and Wiesiek are an eccentric couple from Bytom, tied up in love as well as in business. With the help of three employees, they run what is probably the largest pawnshop in Europe. However, its glory days passed once the local mines closed and unemployment began to rise. Left destitute, the inhabitants of 'the Polish Detroit' bring zillions of absurd and useless objects to pawn for cash. Neither Wiesiek's ridiculous marketing ideas, nor the good heart of Jola, who offers kind words, hot soup and a warm coat to her impoverished customers, will save the crumbling business. Even though the pawnshop loses money, it becomes an important centre of social life for the local community. Soon, it goes nearly bankrupt, while the relationship of Jola and Wiesiek is put to the test. With a disaster looming on the horizon, the owners make the final attempt to save their company and couple. 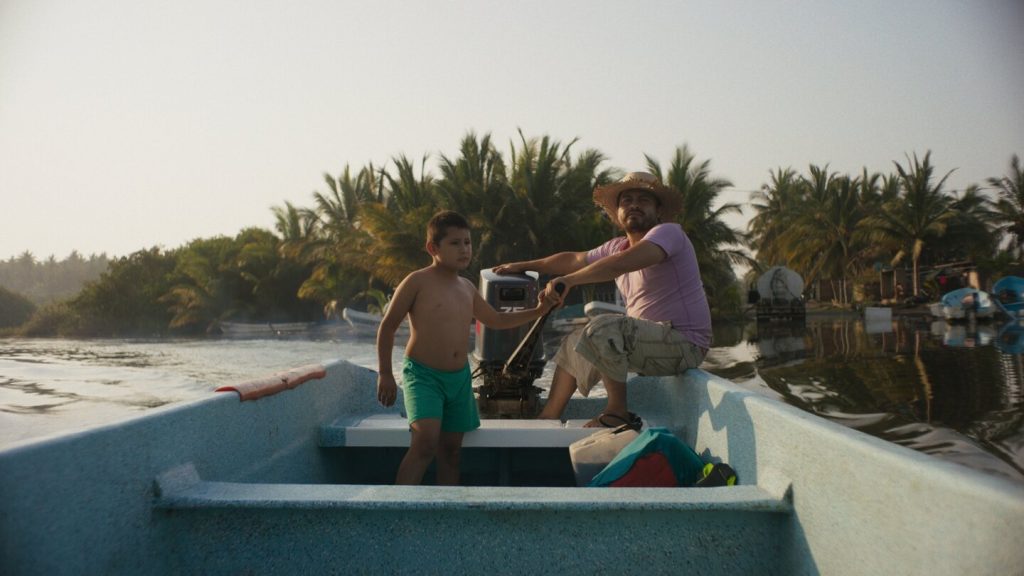 During his day job as a Spanish criminal interpreter in a small town in California, filmmaker Rodrigo Reyes met a young man named Sansón, an undocumented Mexican immigrant who was sentenced to life in prison without parole. With no permission to interview him, Sansón and Reyes worked together over a decade, using hundreds of letters as inspiration for recreations of Sansón’s childhood-featuring members of Sansón’s own family. The result is a vibrant portrait of a friendship navigating immigration and the depths of the criminal justice system, and pushing the boundaries of cinematic imagination to rescue a young migrant’s story from oblivion. 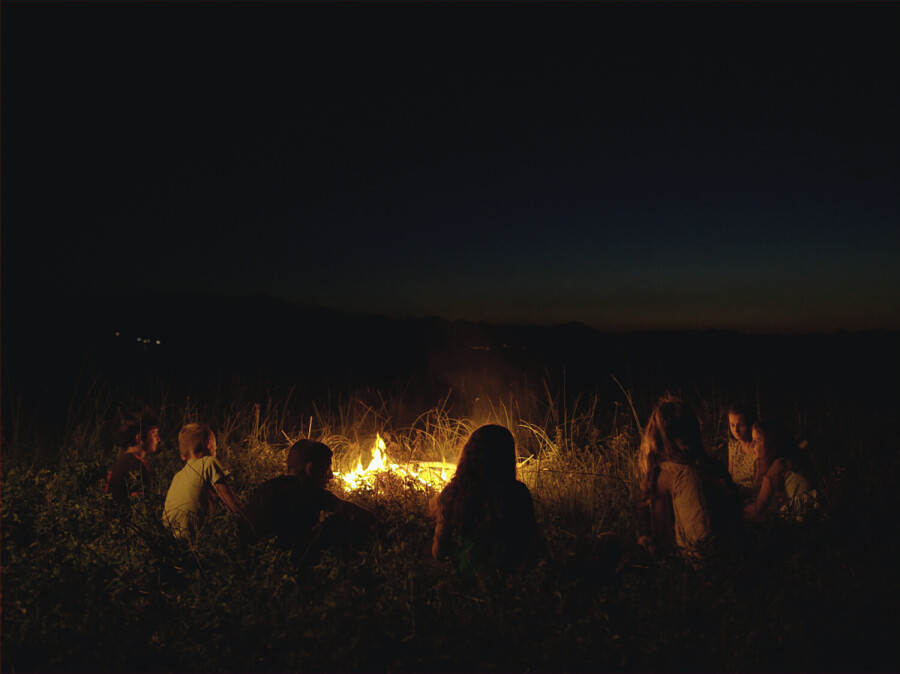 A film set in a small village in northern Albania. In this place time is suspended and the severe rules of an old code (Kanun) still dictate life and death of the inhabitants. A group of seven children obliged to live under this code, meet and discuss the story of Cain and Abel. Creating their own dream space, partially consciously and partially not, they create an analogy between their own stories and the biblical fables. Stuck somewhere on the fine line between reality and oblivion, this is one of the few chances they have to face their own traumas and emotions. 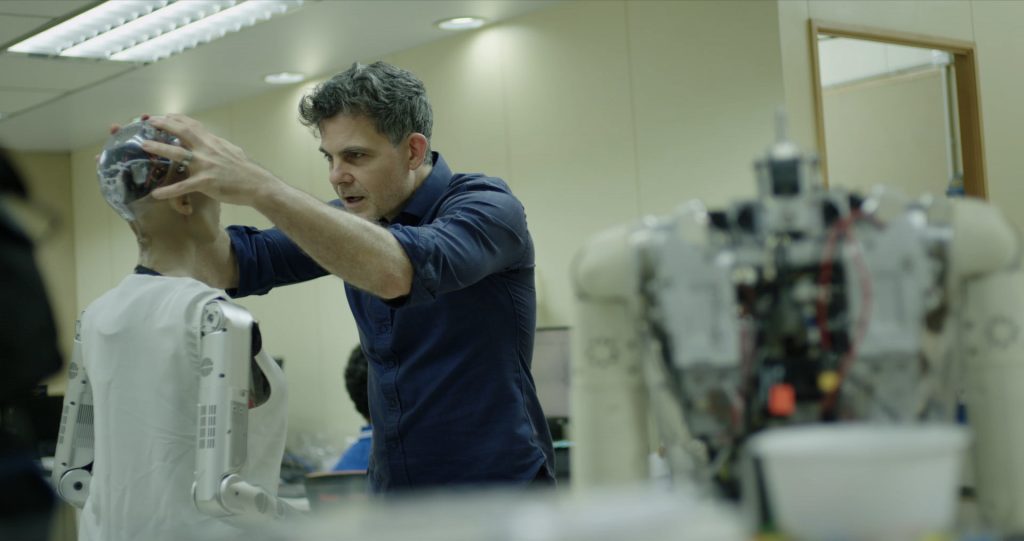 Sophia chronicles David’s pursuit to create empathetic robots that can help solve some of humanity’s most pressing issues. For him, Sophia is more than a machine. She offers deep connection, and a glimpse at what the shared future between AI and humans might look like. As he works tirelessly in his lab, shaping Sophia’s lifelike face and building her intelligence, pressures from the outer world are growing. When his mother’s health takes a turn for the worse, and investors begin to question his vision, David’s unwavering belief in Sophia is all that stands between him and failure. With time running out and resources dwindling, will David and Sophia find their place in the world? 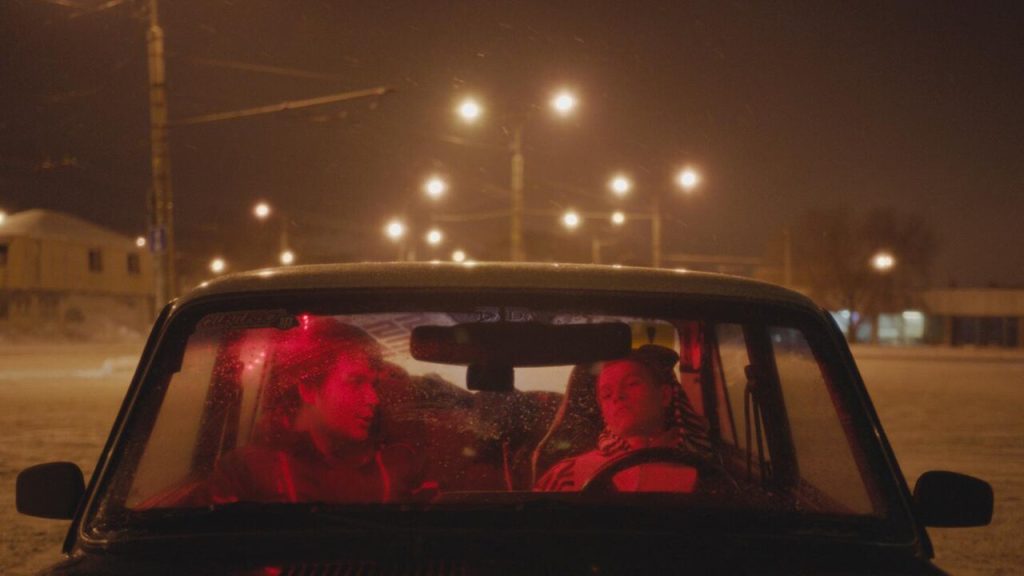 Tolyatti, the Russian city that was once a symbol of progress and socialist pride, is now the poorest large city in Russia. Famous for being home to the Soviet automobile industry, with its legendary LADA car, Russia’s Detroit is today a decadent place, frozen in time and with the highest youth unemployment rate in the country. It is in this context of desolation that the “Boyevaya Klassika” emerges, a movement of teenagers who rescue the old cars from the local factory to turn them into vehicles of fun, rebellion and expression of hope, thus giving a second chance to this icon of the national splendour they never experienced. The film follows Slava, Misha and Lera for a year on their journey to find a way to survive in this city, to face adulthood and to rewrite their destiny.