We announce the line-up of the Documentary Features Competition of the 29th edition of the International Film Festival of the Art of Cinematography EnergaCAMERIMAGE.
The aim of the competition is to recognize the art of documentary filmmaking as creative interpretation of reality. Putting emphasis on the visual and aesthetic aspects of the selected nonfiction entries, the jury awards the best cinematographers in the competition. 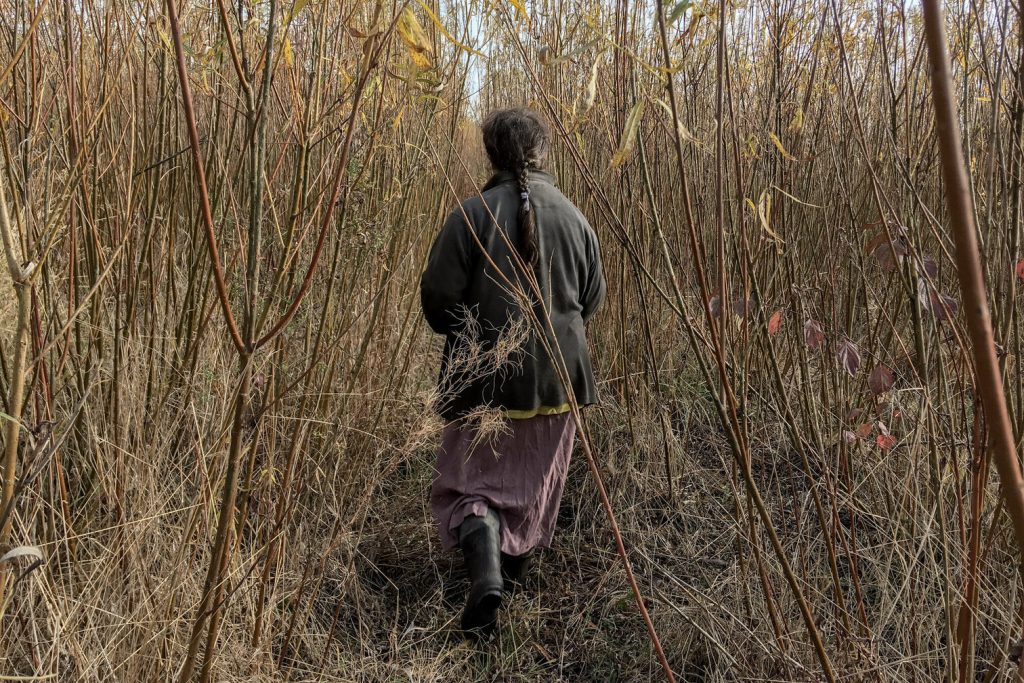 Danusia and her daughter Basia live far away from the modern world, in tune with the rhythms and laws of nature, among animals and spirits of the dead. Their enclave gives them a sense of peace and security, but also builds within them a longing for contact with other people. Bucolic is a parable about people living differently, an affectionate observation that invites curiosity about their world and a desire to take a closer look. 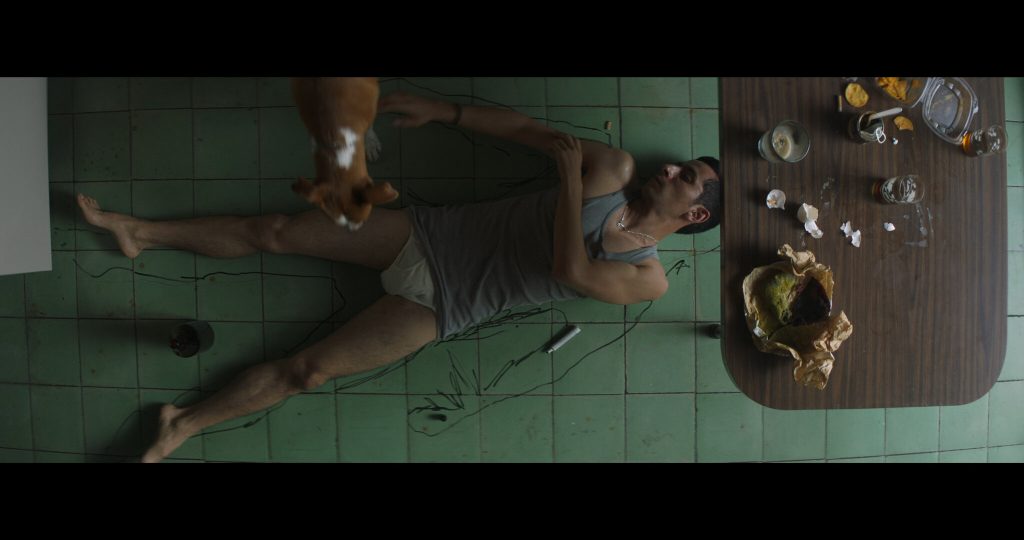 Following family tradition, Teresa and Montoya join the police force, only to find their convictions and hopes crushed by a dysfunctional system. Their emotional bond becomes a refuge for the hostility they are exposed to. Through an experimental narrative style and documentary storytelling, A Cop Movie propels the viewer into an unusual cinematic space, giving voice to one of Mexico’s and the world's most controversial institutions. 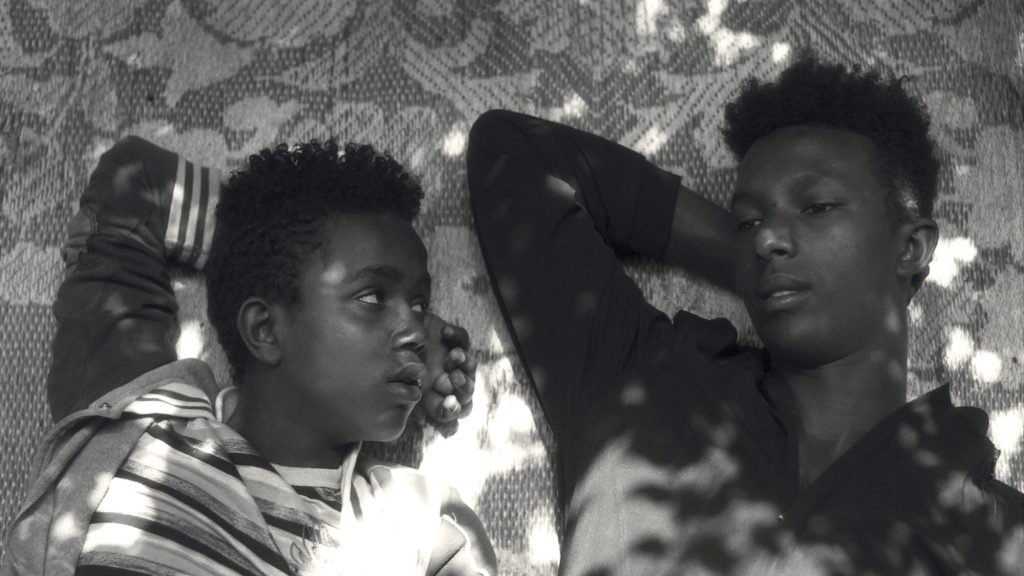 Ethiopian legend has it that khat was found by Sufi Imams in search of eternity. Inspired by this myth, Faya Dayi is a spiritual journey into the highlands of Harar immersed in the rituals of khat, a stimulant green leaf that for centuries Sufi Muslims chewed for religious meditations and which has become Ethiopia’s most lucrative cash crop today. Through the prism of the khat trade, Faya Dayi weaves a tapestry of intimate stories of people caught between violent government repression, khat-induced fantasies and treacherous journeys beyond their borders and offers a window into the dreams of the youth hunted by a repressive regime. 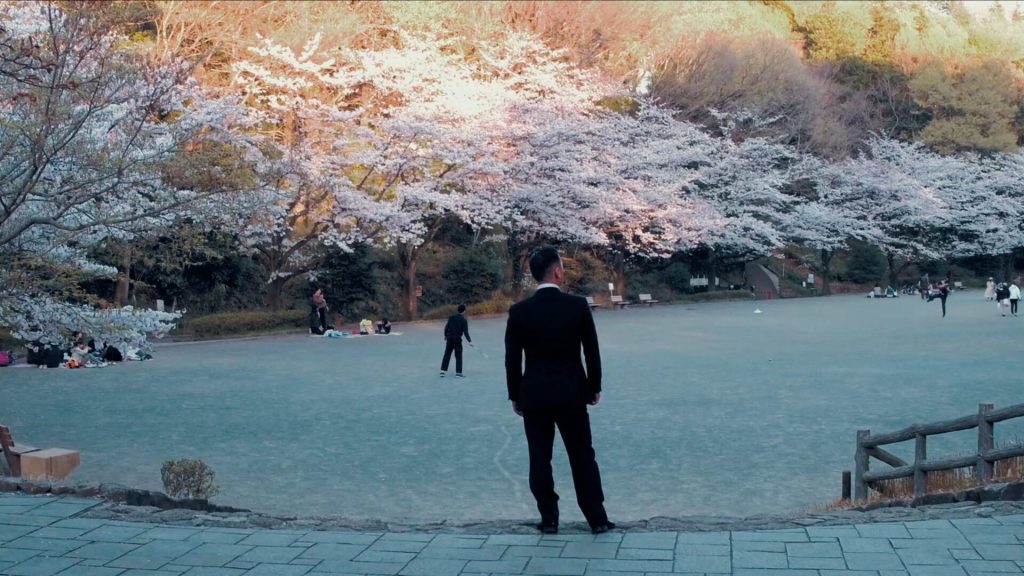 Norihito works for a company that specializes in cleaning the apartments of the recently deceased. The lonely deaths he encounters push him to face his own family trauma. But it won’t be as easy as he thinks. Elderly Muramatsu spends his days in isolation after a life lived in endless hours of repetition. An upcoming Sakura festival might change his faith. Can he find a reason to exist?

In an isolated Yanomami land in the Amazon, the shaman Davi Kopenawa Yanomami tries to keep the spirits of the forest and the traditions alive, while the arrival of gold prospectors brings death and destruction to the community. Young folks are enchanted by the goods brought by the White Man; and Ehuana, who sees her husband disappear, tries to understand what happened in her dreams. 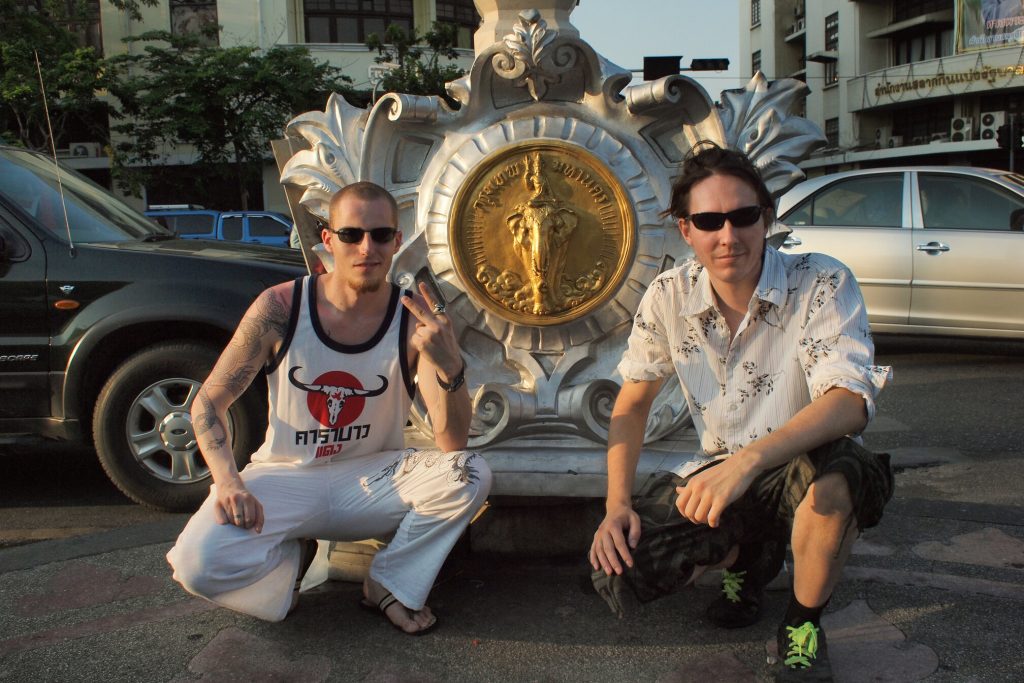 Three friends travel to Southeast Asia to party, and only one of them returns. Something has happened, but all that is known about the events is from a series of videos and contradictory accounts. The film follows the main character’s voyage in search of his friends and of answers to what happened to them after their stay in Cambodia. Love, money, sex and drugs are glittering dreams chased by both the travellers and the women they meet in Southeast Asia. When things go wrong, the paradise becomes a paranoid nightmare in which the main character wanders, lost in a maze with no way out. Lost Boys is a documentary about a state of mind where memories and lies are intertwined to tell a story to the storyteller himself. Events inevitably lead to a place from which there is no escape. The protagonist's quest is a means of escape and a story built from distorted memories that hides the unpleasant truth about both his own condition and his relationships with his friends.

MY VOICE WILL BE WITH YOU

Fabienne Roelants and Christine Watremez are two of the most renowned specialists in surgical hypnosis. Their voices guide thoughts and can re-compose reality. As practitioners, they nurture the doctor-patient relationships that are often damaged by modern medicine, and invite an unusual force into the operating room: the power of imagination. 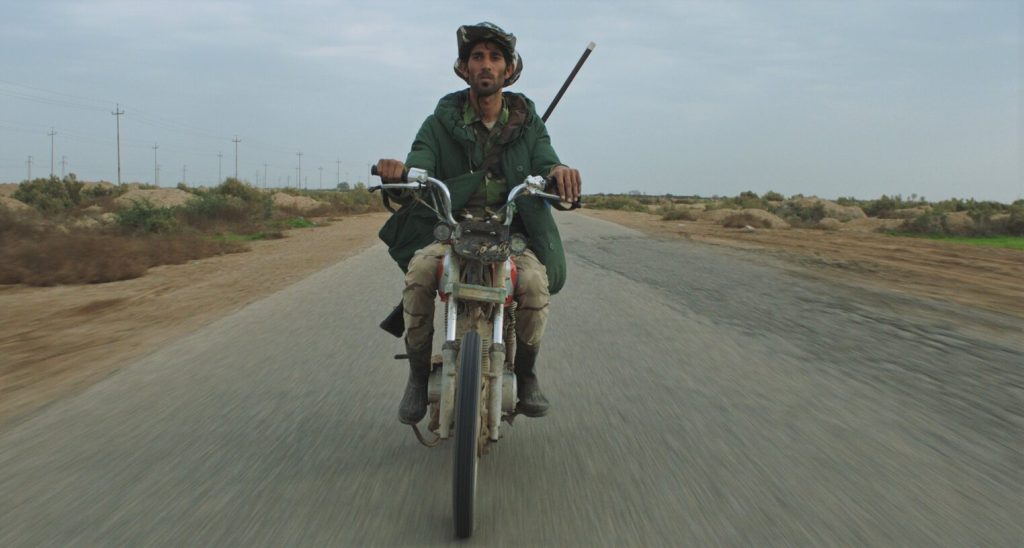 Notturno develops a theme the director dealt with in his previous film, Fire at Sea. That film focused on the migration crisis, as observed from the shores of Lampedusa, where boats with refugees were docking day after day. This time Rosi goes in the opposite direction: to the Middle East, to places abandoned by people seeking refuge. For three years, he travelled with his camera along the borders of Iraq, Kurdistan, Lebanon, and Syria, filming the inhabitants of a region hard hit by history. In his documentary essay, he depicts, in a poignant and evocative way, life in anticipation of yet another drama: unending uncertainty in a world of cyclical disasters. Silent, but with a brilliant soundtrack, Rosi’s film plays in its own way with the notion of a nocturne – a romantic poem or a painting placed in a night-time setting.

PORTRAIT ON THE SEARCH FOR HAPPINESS, A

A desert bordered by a deep cold sea. A torn landscape which hides the purest diamonds on earth deep beneath it. Digging for them, with their bare hands day and night, are young men on the frontier of a new diamond rush in South Africa. Hope beckons for the previously drug addicted Vianey who yearns for a better life. Nelson Mandela’s dream urges the homeless cook Patrick on into this new, hopeful future. Only George, the diamond diver, who once was a millionaire, is still hanging on to his memories of a bygone time. Portrait on the Search for Happiness is a poetic journey through the desert, the wind and the sand.

WHERE ARE WE HEADED? 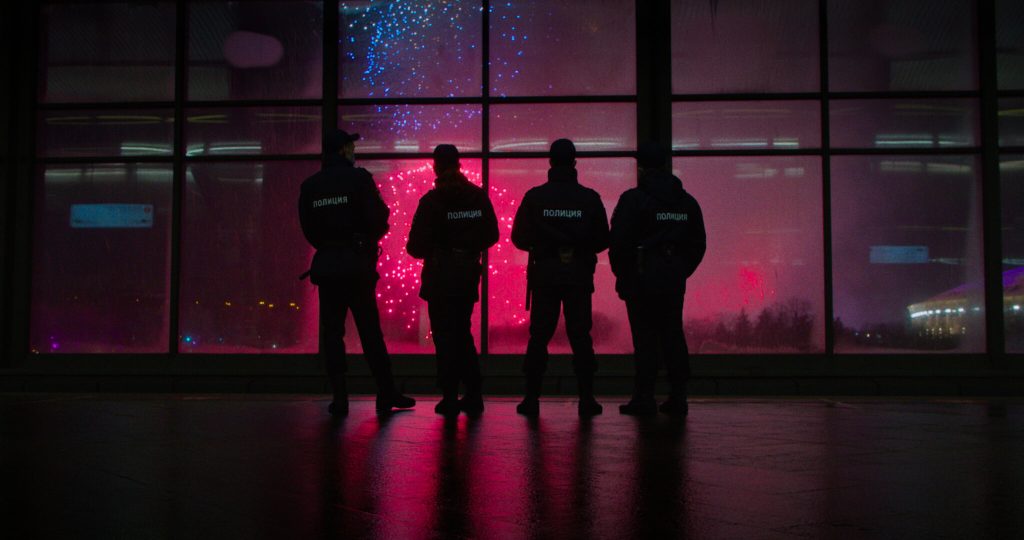 The Moscow metro is one of the ten largest subways in the world. It is more than 400km in length and is used by 7 million passengers a day. Many stations resemble exhibition halls or cathedrals, with the dramatic history of Soviet Russia depicted on their walls. Nowadays, the underground world of the metro continues to reflect, as a mirror, the reality of the world above. This is ‘a road movie’ encapsulated in the Moscow metro system and filmed over the course of one year: a documentary film that observes cultural and social issues in modern Russia. It is a study with elements of absurdist tragicomedy, with no central characters; instead, it is a wide-angle portrait of society with all the joys and challenges that it entails.