Sarah Greenwood with Special Award for Production Designer at EnergaCAMERIMAGE 2022

When we hear about production design in films and TV series, quite often what we imagine is something that is visible, tangible; physical construction of various types of structures, adapting existing buildings to specific time periods, decorating interiors with whatever they need to be decorated with. Simply put, creating optimal conditions for the cast and crew to make the film. But the profession of a production designer is much more complicated than that, it consists of leading a team of people and controlling every element of a given set, from choosing the suitable props and arranging them accordingly, to considering colours, shapes, textures, both physical and virtual etc. Hence, together with directors and cinematographers they create plausible, physical or virtual, worlds of the past, the present, or the future, while bringing to life what existed before only on the pages of a screenplay. 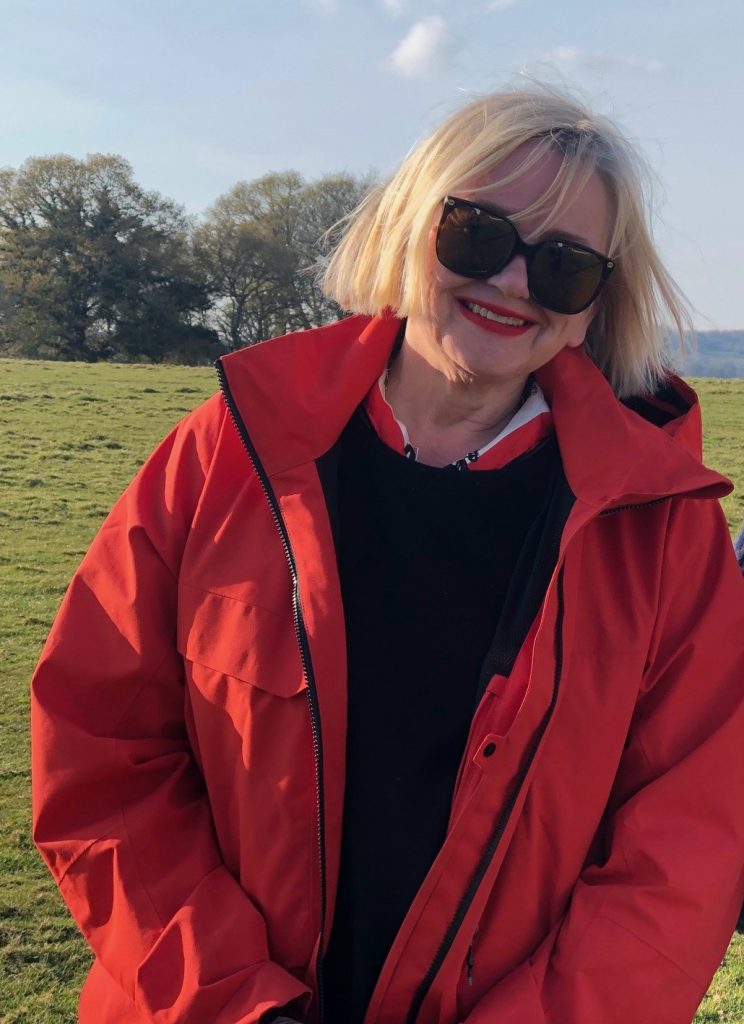 
If you love cinema, it is entirely possible that among your favourite films there is at least one on which Sarah Greenwood worked as a production designer. From reimagining the late 18th century England in Joe Wright’s Pride and Prejudice to reinventing the late 19th century London with Guy Ritchie and his Sherlock Holmes and Sherlock Holmes: A Game of Shadows, from recreating the Great Britain’s struggles during the Second World War in Joe Wright’s Darkest Hour to representing one of the most beloved Disney’s animation of all time in live-action feature adaptation in Bill Condon’s Beauty and the Beast – Greenwood has always used her instincts, skills and immense imagination to wow the audiences throughout the world.

She was nominated for an Academy Award® six times, for the previously mentioned Pride and Prejudice, Sherlock Holmes, Beauty and the Beast and Darkest Hour as well as Joe Wright’s Atonement and Anna Karenina. Greenwood collaborated with Wright on most of his feature films, including The Soloist, Hanna and last year’s Cyrano, yet her most trusted collaborator is set decorator Katie Spencer. They have been working since 1998’s The Governess (dir. Sandra Goldbacher) and share Oscar® nominations as well as other industry distinctions. They recently worked on Greta Gerwig’s Barbie that will hit the screens next year. 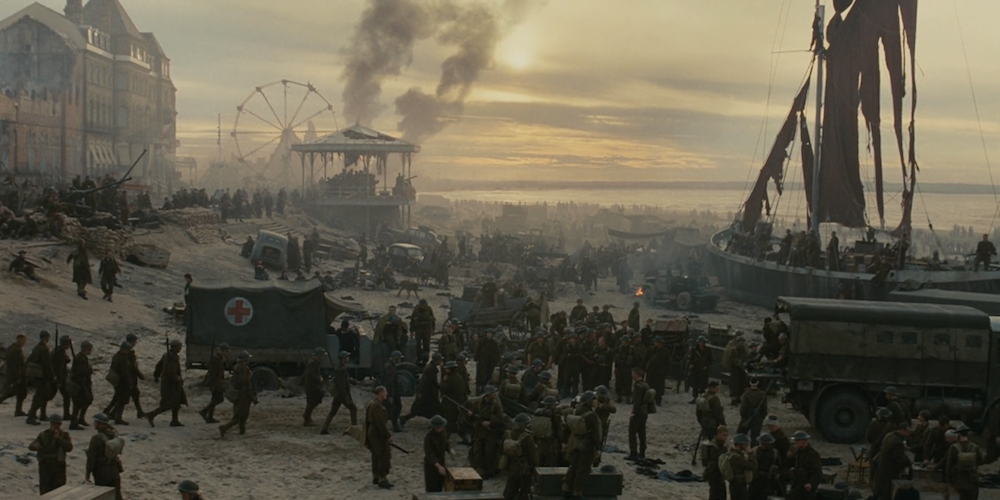 Still from "Beauty and the Beast"

The Festival participants will soon have a chance to ask them about their work on this and other projects as well as personally thank them for all the years of cinematic excitement they have given us, as both Sarah Greenwood and Katie Spencer are going to visit Torun. Therefore, we invite everyone to participate in the 30th anniversary edition of the EnergaCAMERIMAGE International Film Festival which will be held between 12th and 19th November 2022. 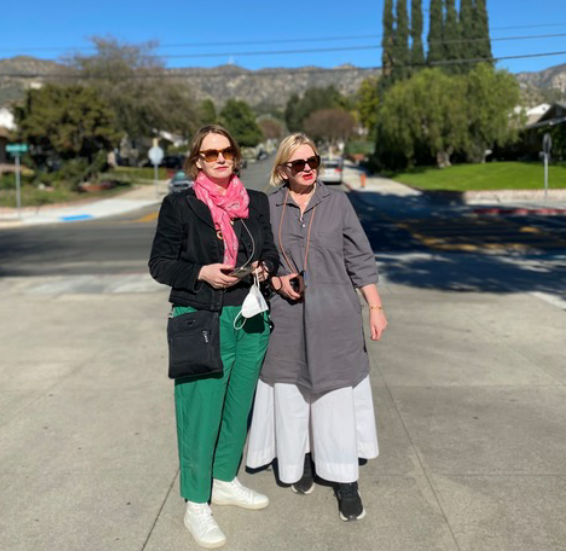