Sam Mendes to be honoured with Kieslowski Award at EnergaCAMERIMAGE, “Empire of Light” to open the festival

EnergaCAMERIMAGE International Film Festival is pleased to announce that Academy Award®-winning director Sam Mendes will be in Toruń this year to accept the Special Krzysztof Kieslowski Award for Director during the 30th anniversary edition the film festival (12-19 Nov. 2022). 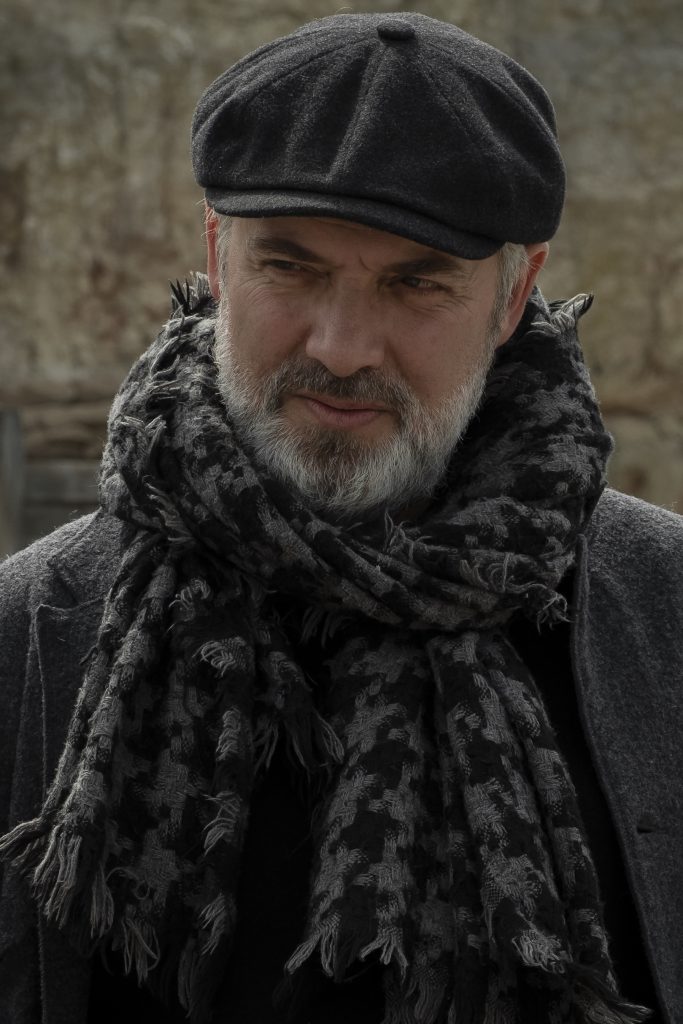 Sam Mendes’ films include American Beauty, Road to Perdition, Jarhead, Revolutionary Road, Away We Go, Skyfall, Spectre, 1917 and most recently Empire of Light. In theatre, he founded and ran the Donmar Warehouse in London for ten years. He was the founding director of Neal Street Productions and The Bridge Project. His work has been seen at the National Theatre, RSC, Royal Court, Old Vic, Young Vic, BAM, the West End, on Broadway, and all over the world from Auckland, to Paris and from Beijing to Rome. Sam has won many awards for both film and theatre, including the Academy Award® for Best Director and Best Picture along with three other Academy Award® nominations, five BAFTA Awards, three Golden Globe Awards, three Tony Awards, five Olivier Awards, the Olivier Special Award, three Evening Standard Awards, two Directors Guild of America Awards, the PGA award, the Jason Robards Award, and the Hamburg Shakespeare Prize. He has also won the Director’s Guild Award for lifetime achievement. He is an Honorary Fellow of the National Film and Television School, and a Fellow of Peterhouse, Cambridge. He was made a CBE in 2000 and knighted in 2020 for services to drama.

Empire of Light is a moving drama about the power of human connection during turbulent times. Set in and around a faded old cinema in an English coastal town in the early 1980s, it follows Hilary (Colman) a cinema manager struggling with her mental health, and Stephen (Ward), a new employee who longs to escape this provincial town in which he faces daily adversity. Both Hilary and Stephen find a sense of belonging through their unlikely and tender relationship and come to experience the healing power of music, cinema, and community.

Sam Mendes will take part in a Q&A after the premiere on November 12th in CKK Jordanki in Toruń.