During the 30th jubilee edition of the EnergaCAMERIMAGE festival, a film school review is not to be missed. This year's program will feature productions by students of the prestigious University of Television and Film Munich. This November, the festival audience will have a chance to watch the best etudes of the school's graduates from recent years. 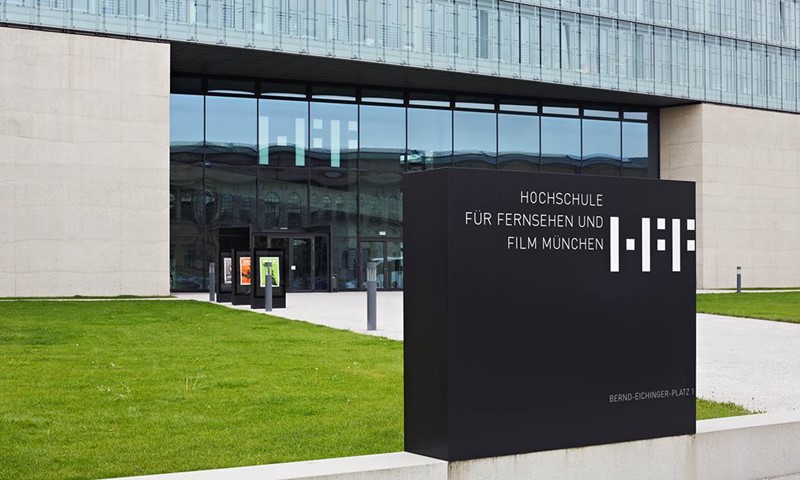 The University of Television and Film Munich has been providing education for the next generation of directors, screenwriters, producers and cinematographers for over 50 years. Each year, almost 350 students create around 100 feature and documentary etudes, screened and awarded at international festivals. In 2011, the school moved to the newly erected building in the very heart of Munich, equipped with a television studio, a post-production area and screening rooms. HFF Munich has been listed multiple times as one of the top film schools by such industry magazines as Variety and the Hollywood Reporter. 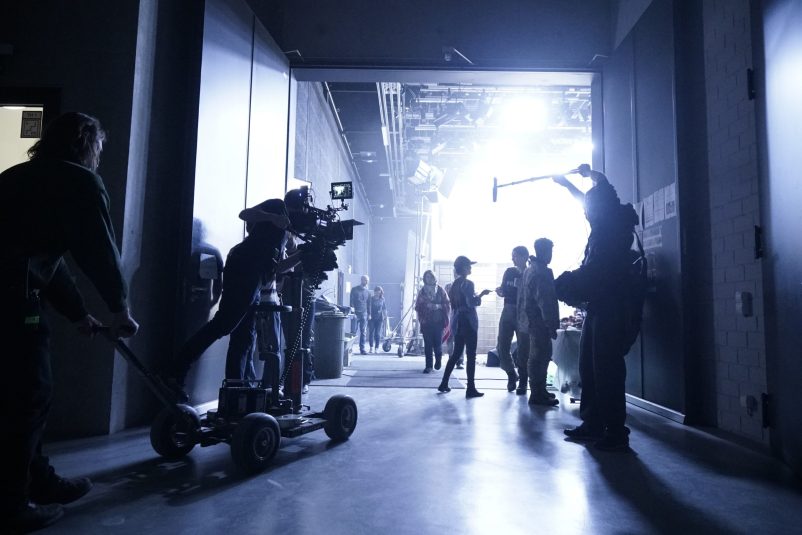 The review will also include a seminar on the art of cinematography with Peter Zeitlinger – an associate of Werner Herzog and Ulrich Seidl – a cinematographer of such films as Bad Lieutenant, Encounters at the Edge of the World, Rescue Dawn, Grizzly Man or Animal Love.

Visit us in Toruń during the 30th edition of the International Film Festival EnergaCAMERIMAGE and see the work of students from this prestigious school! 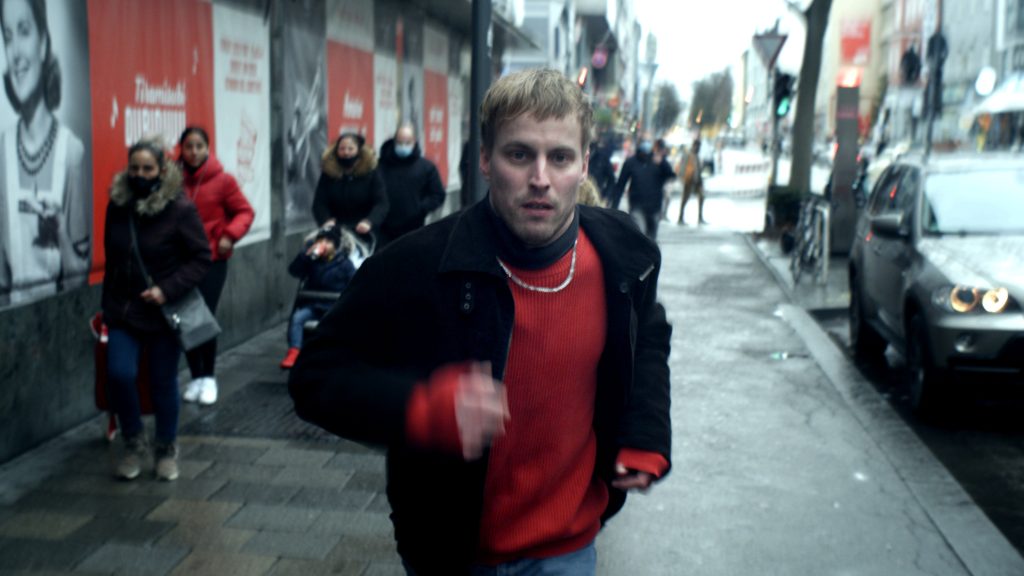 Still from "Everything Wrong with the World" (©HFF Munich) 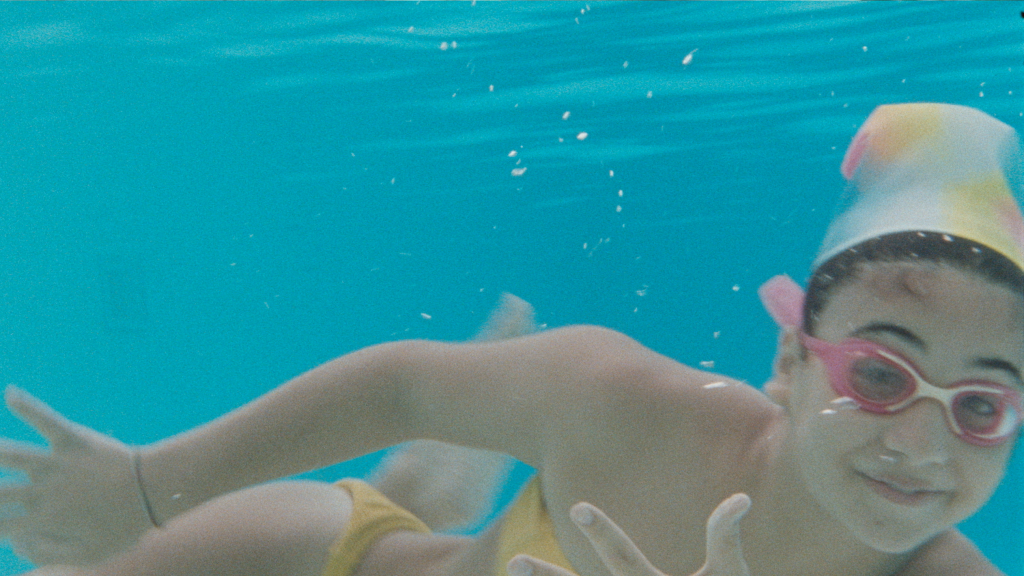 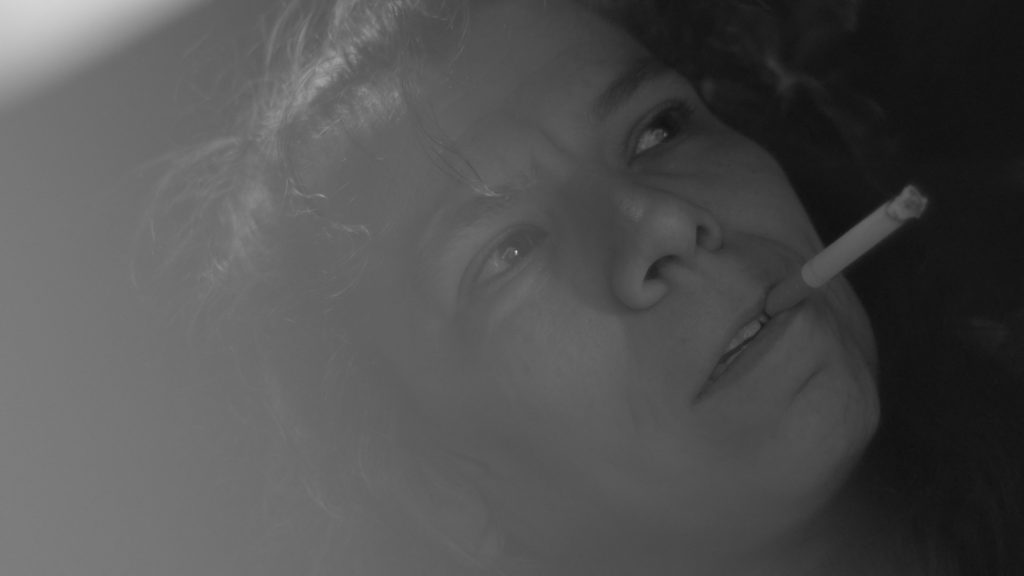 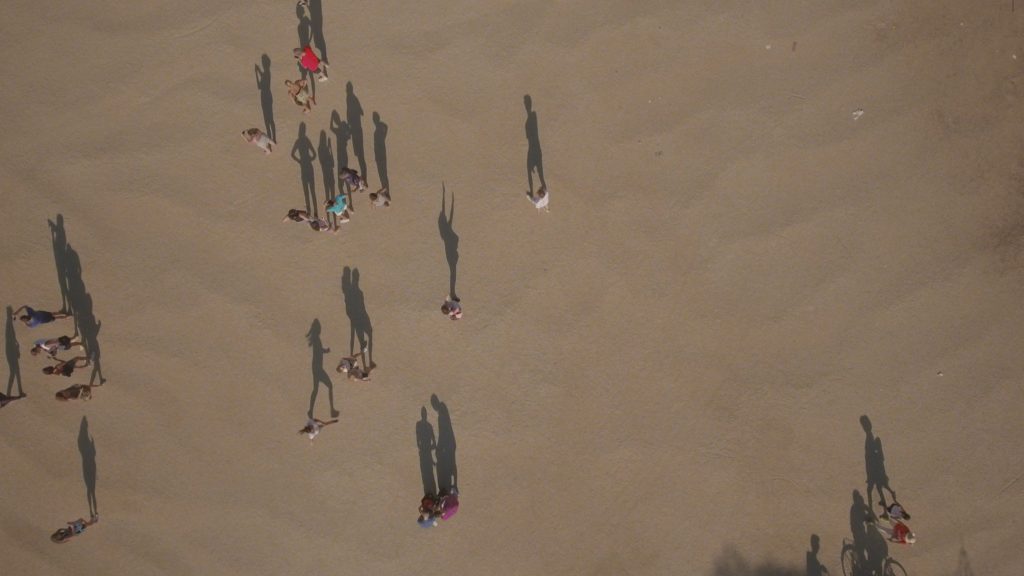 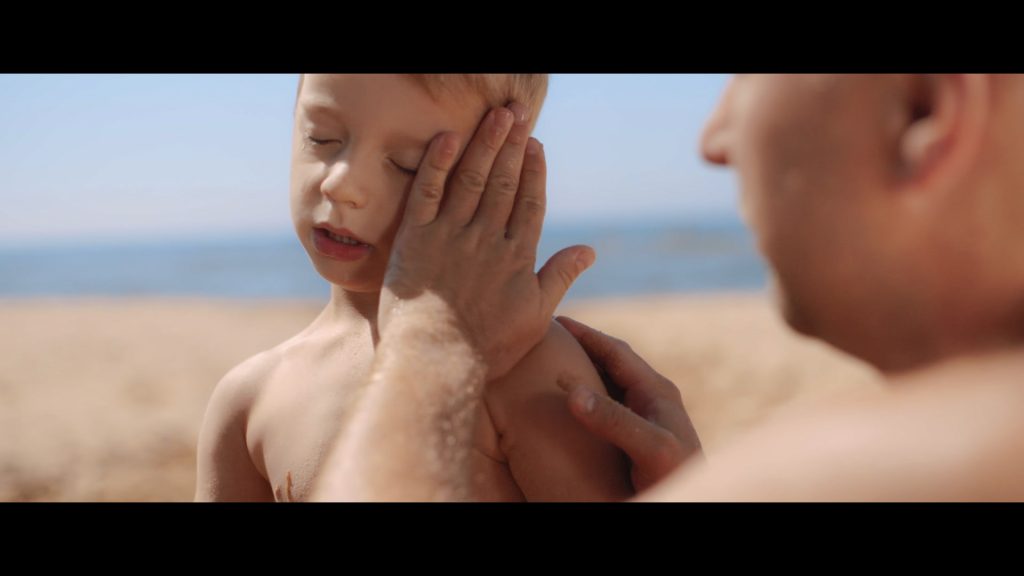 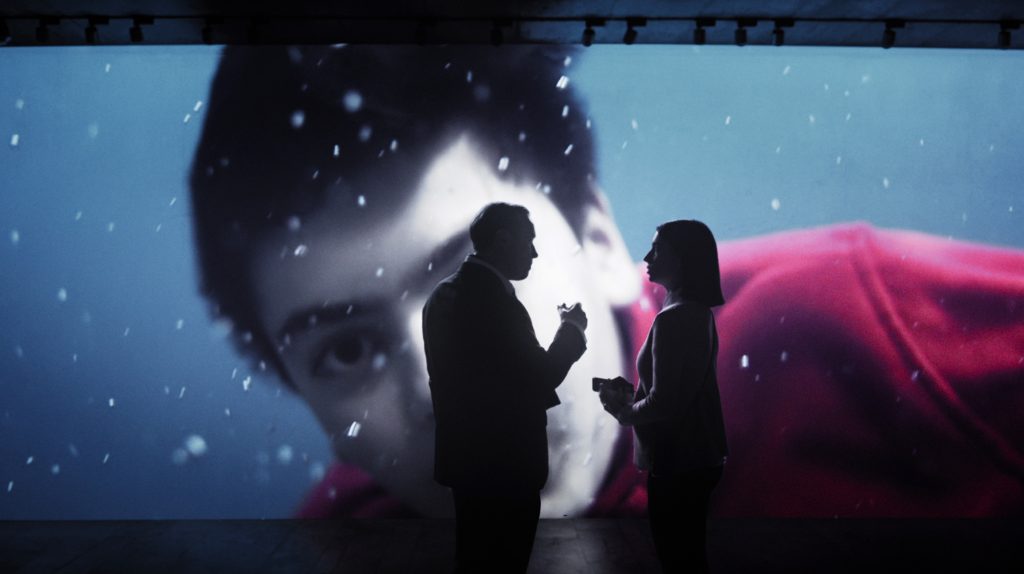 Still from "The Raft" (©HFF Munich) 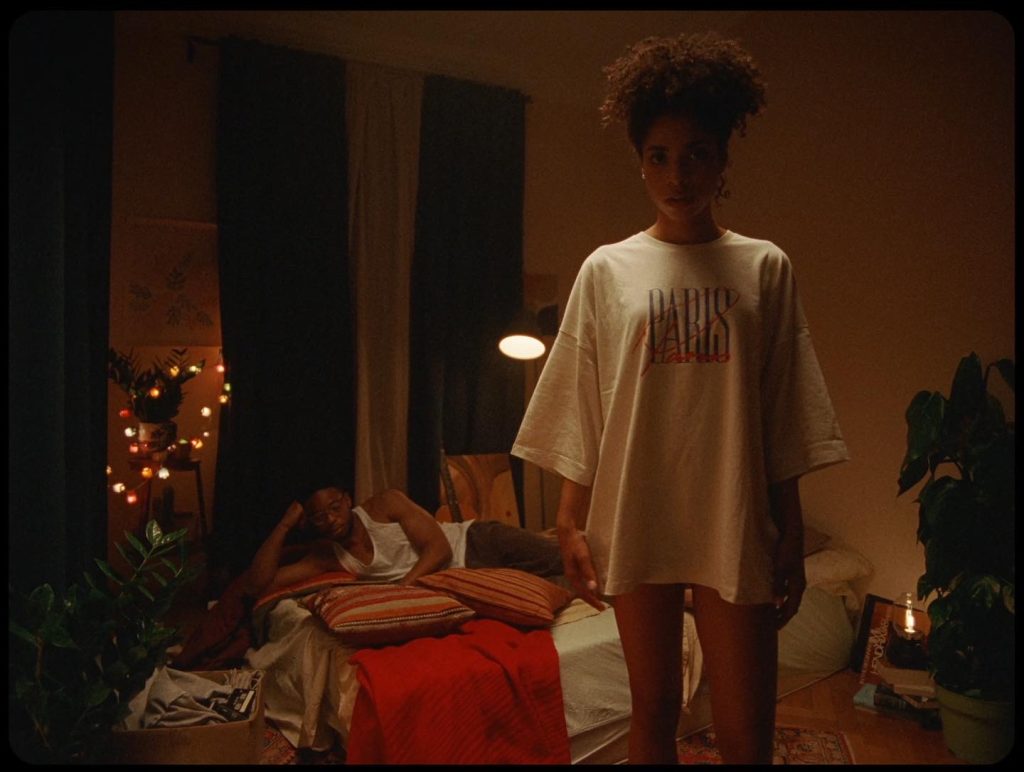