We announce the Special Screenings of the 28th edition of EnergaCAMERIMAGE Film Festival.

Blink is extremely good at drawing, and he would love to become a comic book artist. Yet, deep down, he knows it is a futile fantasy since he lives in a poverty-ridden part of post-Hurricane Katrina New Orleans that has been increasingly separated from the rapidly gentrifying city. In the beginning, Blink fully accepts his fate and the social status quo and earns his living by dealing drugs on the streets – but with time, he starts to seethe with anger. Together with a group of friends, they decide it is high time they were compensated by the institutions and individuals that made small fortunes on what happened to the once proudly multi-ethnic New Orleans. 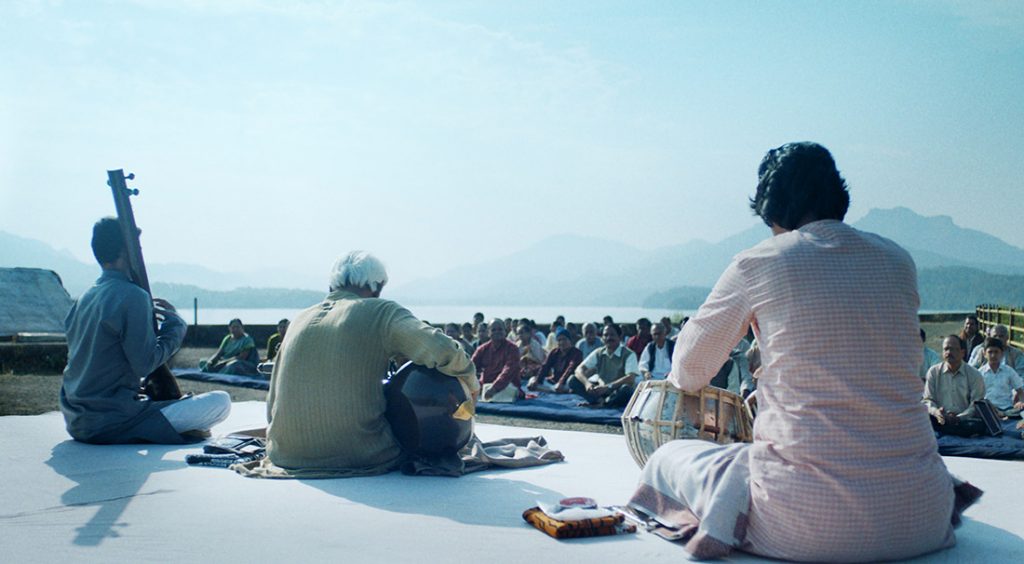 Sharad dreams about becoming a respectable vocalist worthy of cultivating the centuries-old traditions of Indian classical music. He is a proud student of an old master who does just that, and the younger man absorbs from him all the secrets passed from generation to generation. But even if the boy uses all his free time to perfect his skills, his guru constantly criticises him for his attitude, making the boy doubt the path he thought he had chosen wisely. Sharad is a young, twenty-something man, but what lies ahead of him is a life of self-denial and sacrifice in the name of something he does not know if he understands anymore. Will he prevail? 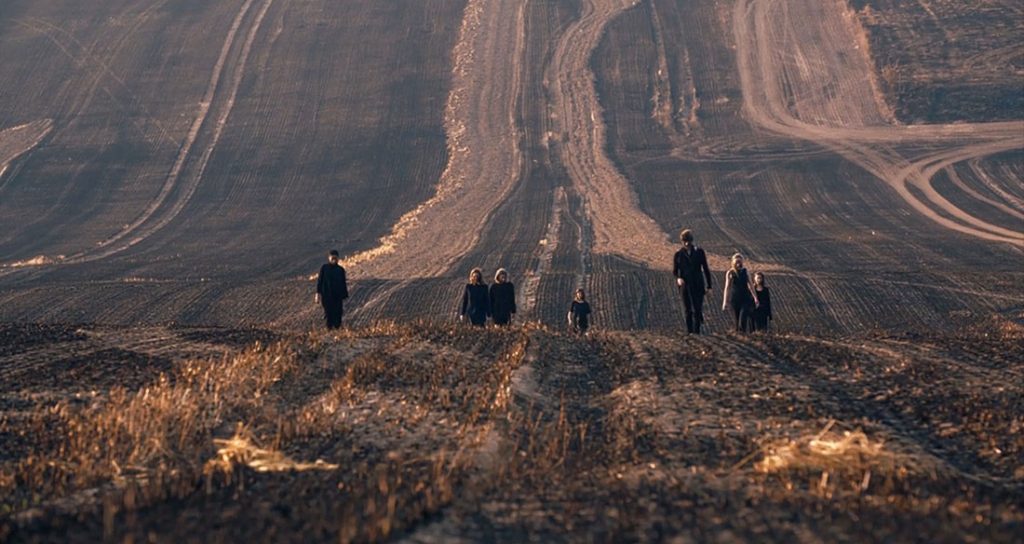 This is a story set in the distant past, in the seventeenth century, during the Thirty Years’ War. In the city of Nordhausen, in the Harz Mountains, life is cheap, and the prevailing class divisions and interpersonal relations increasingly intense. The children are taken away from their parents by force, and when they return after many years, they seem to be strangers to them. Yet this is also a story set in modern times where people are still incapable of learning the lessons left for them by the previous generations of cruel divisions. The film is a cinematic experiment dealing with the beauty, fragility, and imperfection of human nature through archetypes and myths. 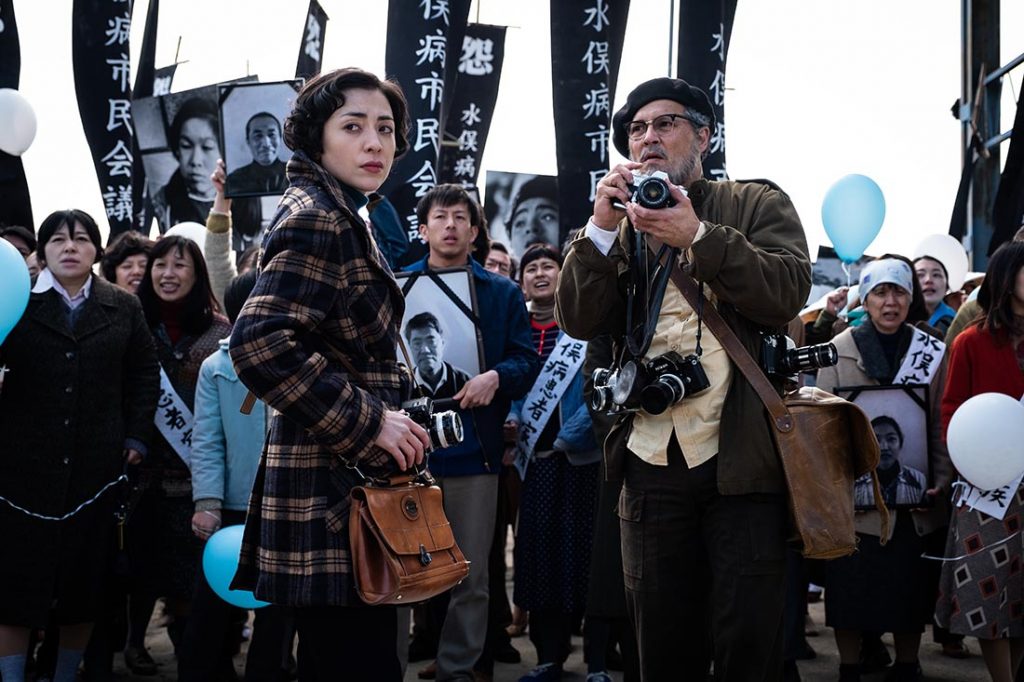 W. Eugene Smith is a legendary American photojournalist whose photographs taken for Life magazine during the Second World War became synonymous with outstanding journalistic work. Over two decades later, Smith is still an esteemed specialist, but his raging alcoholism and depression gave him the reputation of a problematic collaborator. Everything changes when he accidentally engages in the decades-long struggle of the people from the Japanese city of Minamata, who are dying from eating mercury-contaminated fish. A negligent corporation and its factory dumping mercury into the nearby river are the culprits. Can Smith, a broken man, do something? 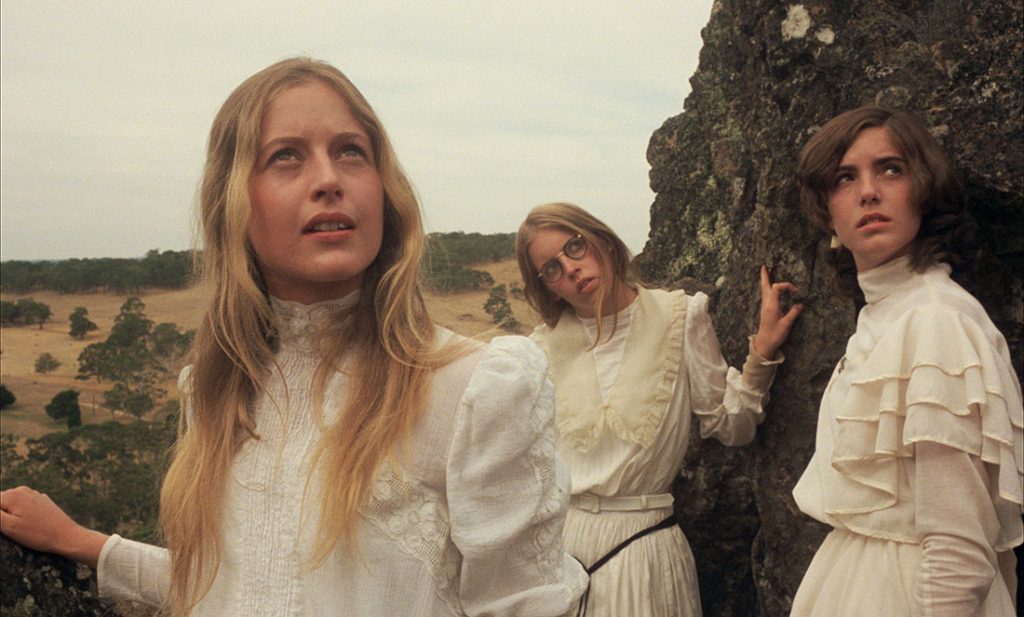 On Valentine’s Day, in 1900, at the dawn of the new century, with all of its exciting promises, a group of girls from an elite Australian private school travels with their teachers to the eponymous Hanging Rock geological formation to have a picnic in the bosom of nature. Soon after their arrival, three girls and one teacher go missing, and the hastily organised police search party turns up no results. The mysterious disappearance is a tragedy to the local community. Will anyone ever find out what really happened at Hanging Rock?
This new digital restoration was done by Fixafilm. 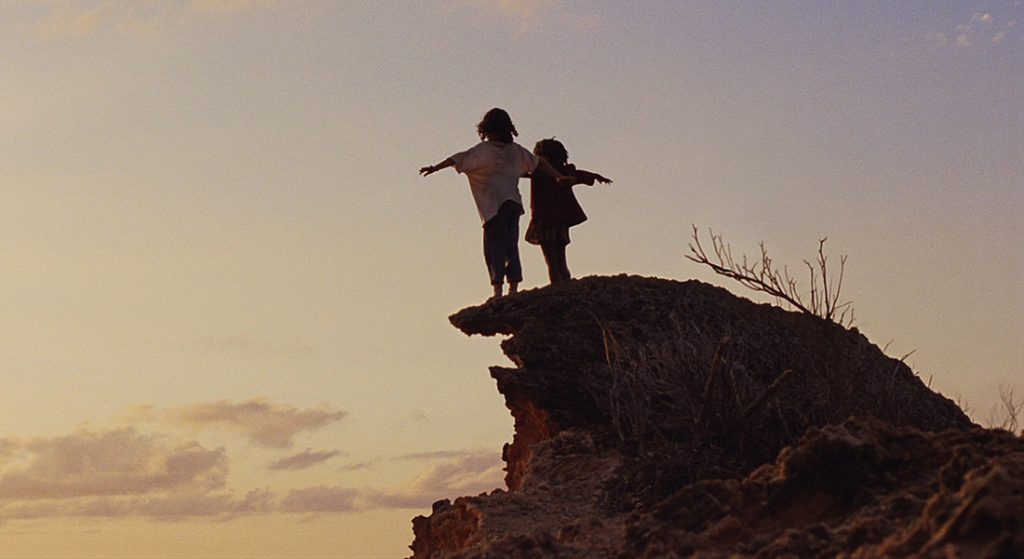 This classic story of Peter Pan is wildly reimagined in this ragtag epic from Benh Zeitlin, director of Beasts Of The Southern Wild. Lost on a mysterious island where aging and time have come unglued, Wendy must fight to save her family, her freedom, and the joyous spirit of youth from the deadly peril of growing up. Searchlight Pictures presents, in association with TSG Entertainment, A Department of Motion Pictures/ Journeyman Pictures, Wendy and its stunning cast of first-time young actors, headlined by Devin France in the title role of Wendy.

THE WAR OF THE WORLDS

A documentary film which consists of reconstructed archival movies from the Polish-Soviet war of 1920, which ended with one of the greatest military victories of the Polish nation. Radio recordings, participants’ and witnesses’ narratives, and archive accounts, which survived till present times, such as photos, orders, and secret archival records were used in development of the film. TVP carried out a digital reconstruction of one-hundred-years old, that have not been published before, archival movies from, Russia, France, Great Britain, Czech Republic, Hungary, and USA, among others.

Jason is a resolute nine-year-old boy who is learning the ropes of how to be an adult. His mother is mentally exhausted and cannot even offer him the semblance of a parent’s warmth, but the boy is still dedicated to earning her love. One day, however, she takes him away to a folk festival, and there, far from home, the beloved mother leaves Jason and goes back to her troubled world. He is devastated, but after many hours of wandering through the nearby woods, Jason finds the home of Minas, a mute loner with whom he develops a strong bond. A bond so strong that when the “normal” world wants the boy to return to his mother, Jason does not want to go back.