The third edition of the “OKO” International Ethnographic Film Festival is rapidly approaching. This year, the festival received 1171 submissions from 104 countries, and covered all the continents of our planet. Out of those entries, programmers selected 8 feature and 16 short ethnographic documentaries that highlight a colorful assembly of hidden places, forgotten cultures, sacred rites, and inspiring heroes. 24 contestants will compete for a cash award from the MEGOGO company in the amount of 40,000 and 20,000 hryvnias, respectively.

Outside the contest, there will be a special screenings of the Ukrainian films “Look at Ukraine with other eyes” with which we aim to draw the attention of the whole world to our country. During the discussion panels dedicated to the films and war, we will cover pains and problems, joys and hopes, victory, and restoration of Ukrainian culture after the war. 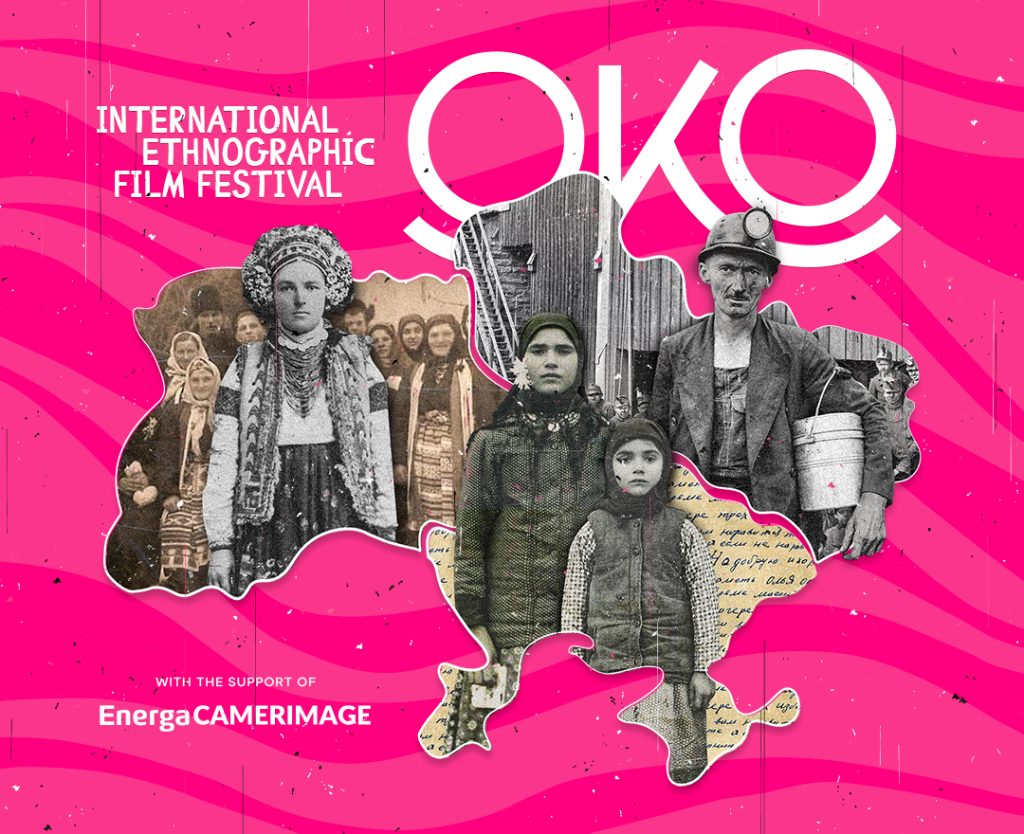 We are pleased to present the following titles:

The founder and director of the “OKO” film festival, Tetiana Stanieva, promises viewers a wonderful trip around the world and full immersion in the life and traditions of different peoples on the screen:

When you watch the films of our program, you understand how beautiful and diverse our Planet is. You literally immerse yourself in the multicultural world of peoples, learn from them, empathize, compare, cry and laugh with them. Getting to know different cultures of the world enriches your one. And it is film, more than any other art form, that is able to show life as it is to the world because they depict it from the inside. In the end, you realize that we are all so different and yet, so alike at the same time.

The war in Ukraine taught us to celebrate life today, without special reasons and pretexts, without postponing our wishes and dreams for tomorrow because we do not know if we will have tomorrow. Therefore, welcome to Toruń or to the online screenings to watch selected films, discuss them, reflect on Ukraine's victory and its recovery after the war, and celebrate life together!

The festival will take place on November 13-18 in the medieval city of Toruń, Poland, within the EnergaCAMERIMAGE International Film Festival of the Art of Cinematography and with the support of the program “Bulgarian Development Aid” by the Ministry of Foreign affairs of Bulgaria.

All nominated movies will be available to watch in Ukraine on the MEGOGO streaming platform. For the third year, MEGOGO is a partner of the “OKO” and a sponsor of the prize fund of the festival.

MEGOGO is rooting for the success of Ukrainian cinema, so we are always looking for opportunities to support our colleagues. This year, the ‘OKO’ ethnographic film festival will be held in Poland. We are proud of our partners who do not give up, do not cancel events, but continue to present Ukrainian cinema to the world. I am sure that our beautiful neighbors will highly appreciate the festival program and fall in love with Ukrainian culture - commented marketing director Valeriya Tolochyna.