It is our pleasure to announce that Joseph Kahn, the distinguished music videos' director who worked countless stars and bands including Shakira, Lady Gaga, Taylor Swift, Eminem and U2, will come to Toruń to collect the Award for Achievements in the Field of Music Videos for Director at this year's EnergaCAMERIMAGE.

Joseph Kahn was born in Pusan, South Korea. His family lived in Livorno, Italy until he immigrated to the United States at age 7. He began his directing career in his teens, shooting music videos for local musicians. After attending NYU Film School for a year, he dropped out to direct low budget music videos for gangster rappers.

This lead to a celebrated body of work that's included hundreds of award-winning commercials and billions of music video views. He has won multiple Grammys, MTV VMAs, Clios, Emmys, and honored with a lifetime achievement award by the UK Music Video Awards (The Icon Award). 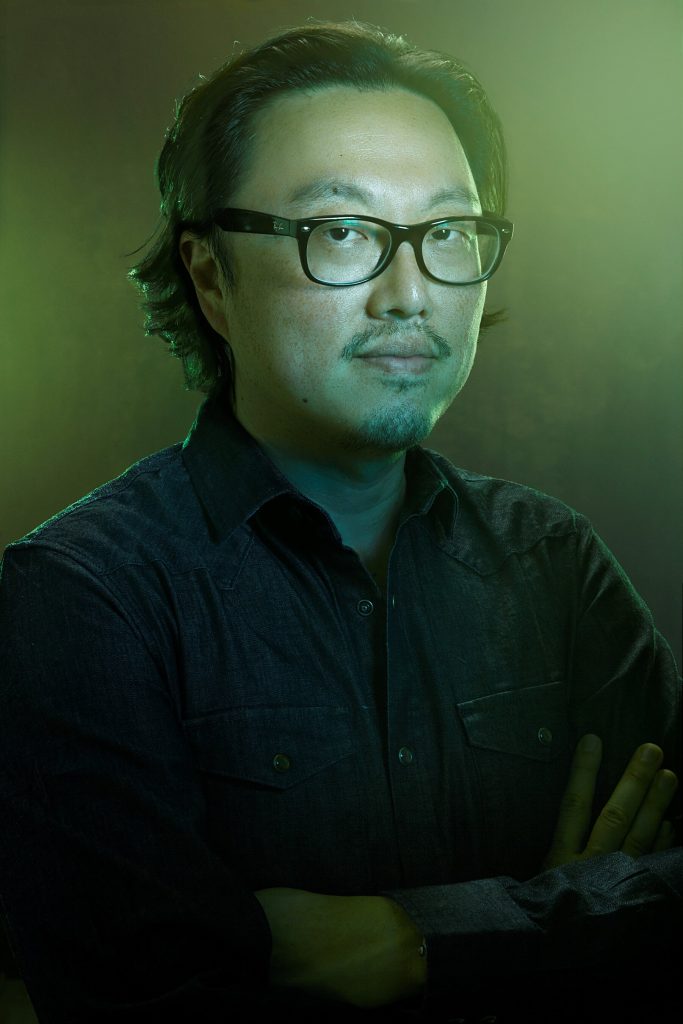 In 2004 he made his feature film debut with the Warner Brothers cult film Torque. His self-financed independent film Detention premiered in 2011 at the South by Southwest Film Festival. POWER/RANGERS released in 2015 is a satirical self-financed "fan film" starring James Van Der Beek and Katee Sackhoff that became a phenomenon that exploded across the internet, gathering tens of millions of views in a single day and sparking global news coverage.