During the jubilee edition of the EnergaCAMERIMAGE Festival, Marshal Piotr Całbecki will present the outstanding Polish director Jerzy Skolimowski with the Marshal of the Kujawsko-Pomorskie Region Film Award 2022. The award will be presented just before the special screening of Jerzy Skolimowski’s latest production - IO which is Polish candidate for this year's Academy Awards®.

Jerzy Skolimowski is an extraordinary artist; he began his film career as a screenwriter of such films as Innocent Sorcerers and Knife in the Water. He then achieved an extraordinary success in various fields of artistic activity - as actor, film director, poet, and painter. His films were awarded at the most important film festivals worldwide, including Cannes, Venice, and Berlin. Over the years, he gained the reputation of a highly original and versatile artist. On Tuesday, November 15, he will appear in Toruń as EnergaCAMERIMAGE’s special guest, receiving the award and presenting the audience his poignant EO, a breath-taking cinematic odyssey, a thrilling experience, and an impressive comment on the modern world. 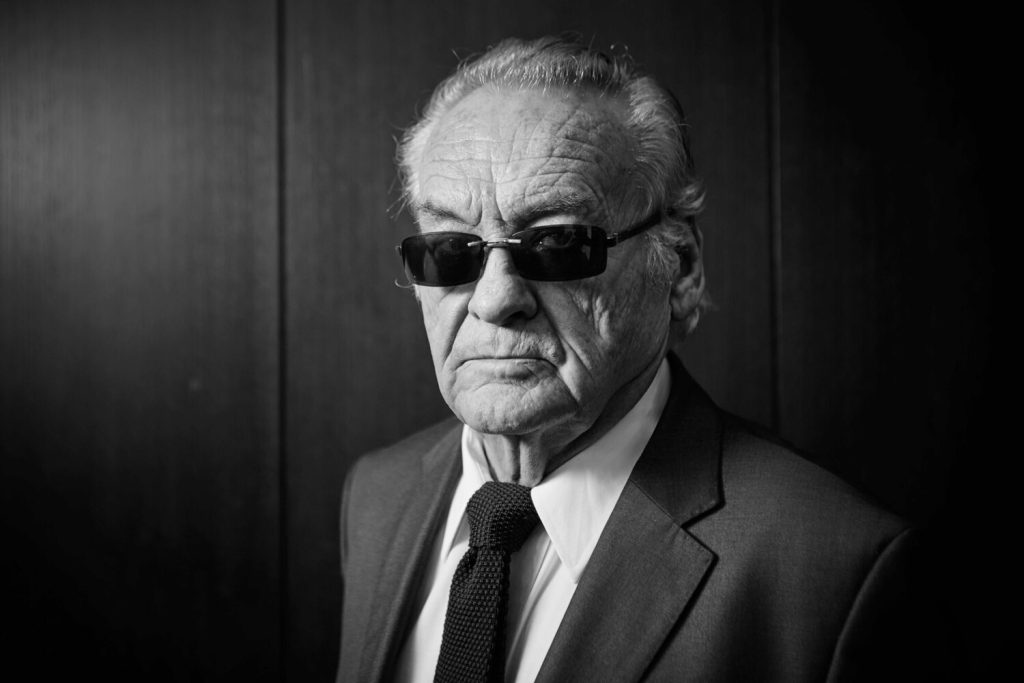 Jerzy Skolimowski's film became a sensation at the 75th Cannes Film Festival where it won the Jury Prize. The story of the people of different kinds and hopes and dreams, reflected through the perspective of a certain donkey, delighted everyone with artistic bravado and youthful energy despite being created by the 84-year-old master of European cinema. It was no surprise that at the end of August the Polish Film Institute announced EO as the Polish candidate for this year’s Oscar® race. The film’s special EnergaCAMERIMAGE screening will be open to all members of the American Film Academy participating in the Festival. An unusual celebration will precede: Piotr Całbecki, The Marshal of the Kujawsko-Pomorskie Voivodeship, in recognition of Jerzy Skolimowski’s merits and cinematic achievements, will present the legendary director the Marshal of the Kujawsko-Pomorskie Region Film Award 2022.

Jerzy Skolimowski will also receive a financial award, which he decided to spend entirely on EO’s promotion to increase the film’s chances of securing an Academy Award® nomination. A Q&A with the filmmaker will follow the screening.