JEAN-JACQUES ANNAUD, JEAN-MARIE DREUJOU AND JEAN RABASSE TO TALK AT EnergaCAMERIMAGE ABOUT THE MAKING OF “NOTRE-DAME ON FIRE”

We are less than five weeks away from the beginning of the annual celebration of the art of cinematography - the 30th anniversary edition of EnergaCAMERIMAGE International Film Festival!

The festival will once again boast a dazzling selection of great screenings of films, TV/streaming episodes and music videos from all over the world, yet one of its main atrractions will be, as always, the opportunity to watch and listen to your favourite filmmakers talking about their work. It is therefore our great privilege to announce that if you come to Toruń in November (12-19) you will be able to meet three acclaimed French filmmakers: director Jean-Jacques Annaud, cinematographer Jean-Marie Dreujou, and production designer Jean Rabasse.

The distinguished trio will join us before and after the special screening of their most recent collaboration Notre-Dame on Fire, a riveting and heartbreaking film relating from the inside the Notre-Dame de Paris fire of April 2019. Additionally, they will hold a seminar on making this groundbreaking film and the many challenges they faced while recreating the tragic event down to the last detail.

Several cathedrals were chosen to reconstruct Notre-Dame, while many scenes involving fire were filmed in studios with stages constructed for the movie. Filming in the heart of the fire was very difficult, and required special equipment. Color grading required special care to integrate the archives inserted in the film. Jean-Jacques Annaud, Jean Rabasse and Jean-Marie Dreujou will be explain how this movie was designed and shot.

A one-of-a-kind opportunity to get to know more about the behind-the-scenes of such a vast production. 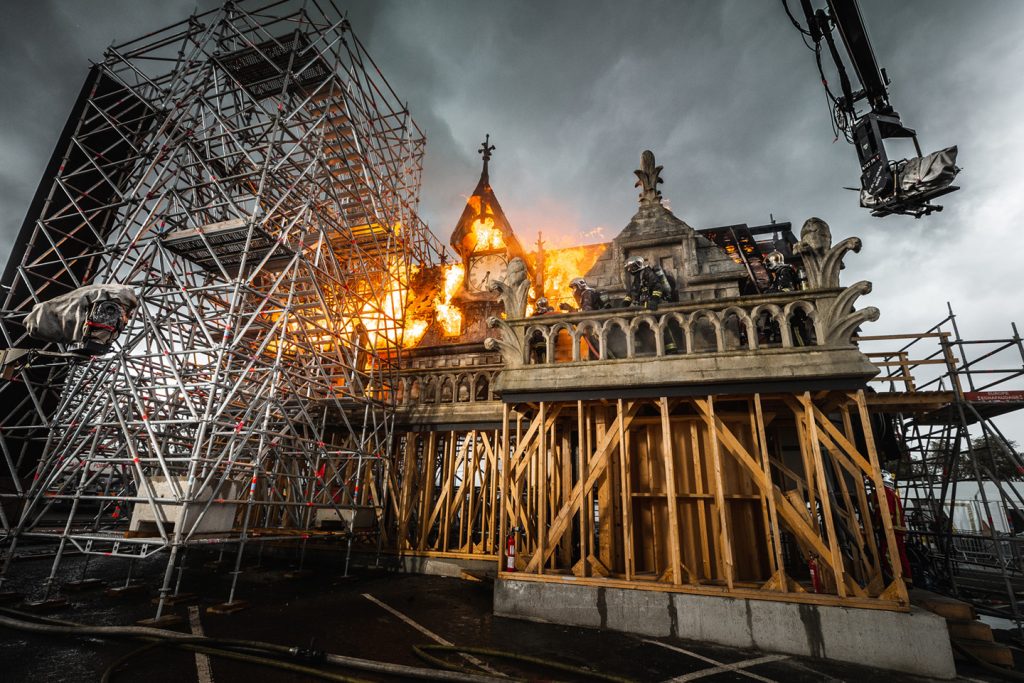 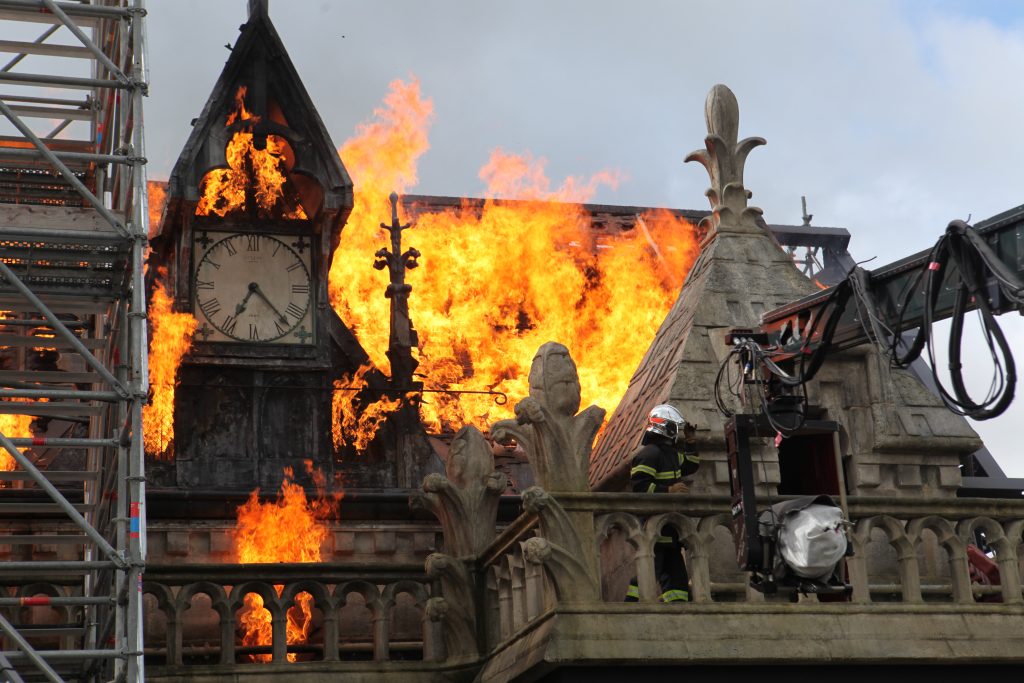 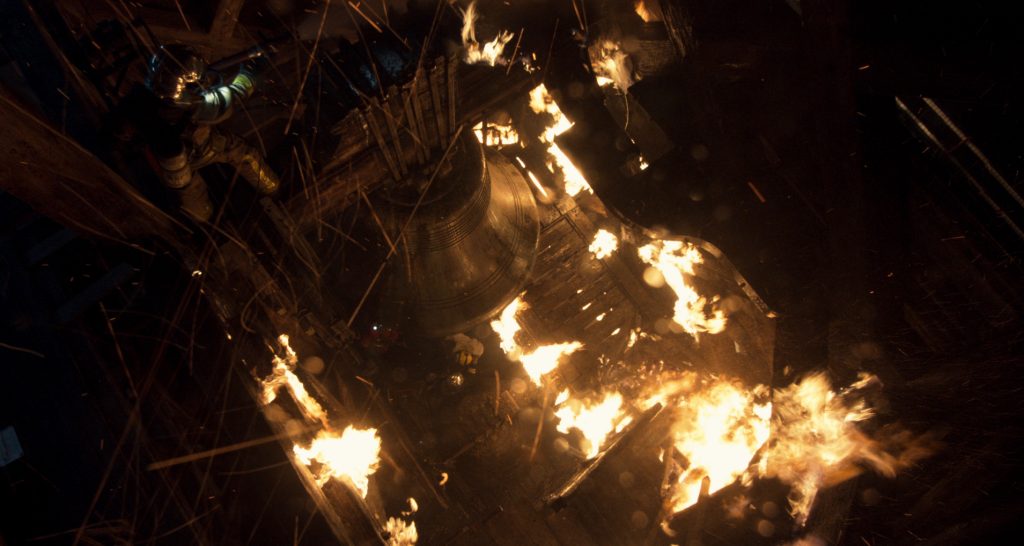 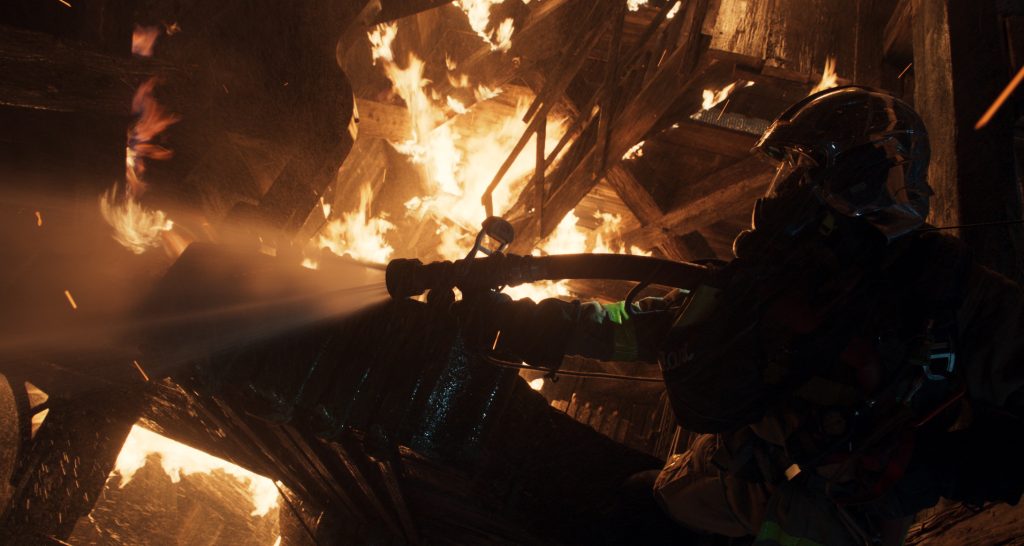 Behind-the-scenes images from "Notre-Dame on Fire"

Stay tuned for more information on what we have prepared for you during the 30th anniversary edition of EnergaCAMERIMAGE!