Colourists and creatives come together to celebrate colour as award winners are After a long and careful evaluation process, the winners of the 2022 FilmLight Colour Awards were announced at a special ceremony as part of EnergaCAMERIMAGE on Sunday, 13 November.

The awards were independently judged by renowned cinematographers, directors and colourists. The ceremony – which was presented by 2022 jury president and award-winning cinematographer, BSC, Ben Davis – included a panel discussion with several winners in attendance.

“The role of the colourist has changed dramatically from when I first started in the industry,” says Ben Davis. “When I go in the DI suite now, the level of control is enormous. I really enjoy the collaboration with the colourist, so it has been a great pleasure to have the opportunity to review material that I would not normally get to see. Both the craft and variety of the work submitted has been fantastic, and I send my congratulations to all the 2022 winners and nominees. 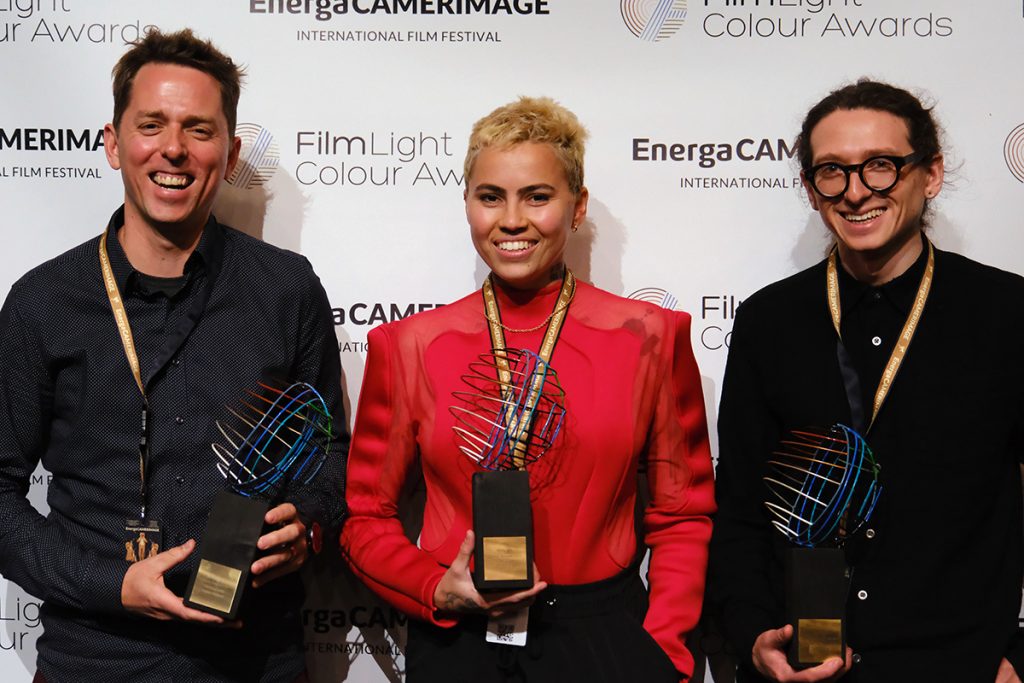 ”The award for the grading of a theatrical feature went to Michael Hatzer at Picture Shop for West Side Story. Steven Spielberg and cinematographer Janusz Kaminski wanted to create a gritty, NYC landscape that embraced images of desaturated desolation to bursts of vibrant Technicolor intensity. Shot on 35mm and scanned at 4k, this film was a true blend of modern colour science and classic film emulation.

The award for the grading of a TV series / episodic went to Tom Poole at Company 3 for his work on season two of Euphoria. Poole worked closely with series director of photography Marcel Rév and creator and director Sam Levinson (as well as DoP Rina Yang). Levinson and Rév wanted to create an aesthetic akin to remembered images. To achieve this, they switched from digital to film, electing to shoot the season with a mix of Kodak's Ektachrome and Vision 3 500T stock.

The award for the grading of a commercial went to Wade Odlum at alter ego for his work on Toronto’s Royal Ontario Museum’s, IMMORTAL. Directed by Mark Zibert, this six-minute underwater film was shot in slow motion, and it was down to colour and visual effects to complete the surreal look that the director was looking for. Odlum created an overall look and feel and then each shot was layered with subtle effects – such as flares, textures, caustics and particles – to achieve the underwater illusion. He used heat haze for the slight underwater ripple as well as chroma warp and lens blur to tie it all together.

The award for the grading of a music video went to Ana Escorse at Studio Feather for her work on Rachel Reis’ Lovezinho. Directed by Lu Villaça, the music video focuses on the concept of female freedom and empowerment and, as a female-identifying professional in the media industry, Escorse felt it was her duty to help expand this voice. Escorse was given full creative freedom on the look and the direction from Lu Villaça was that she should “follow her gut”. 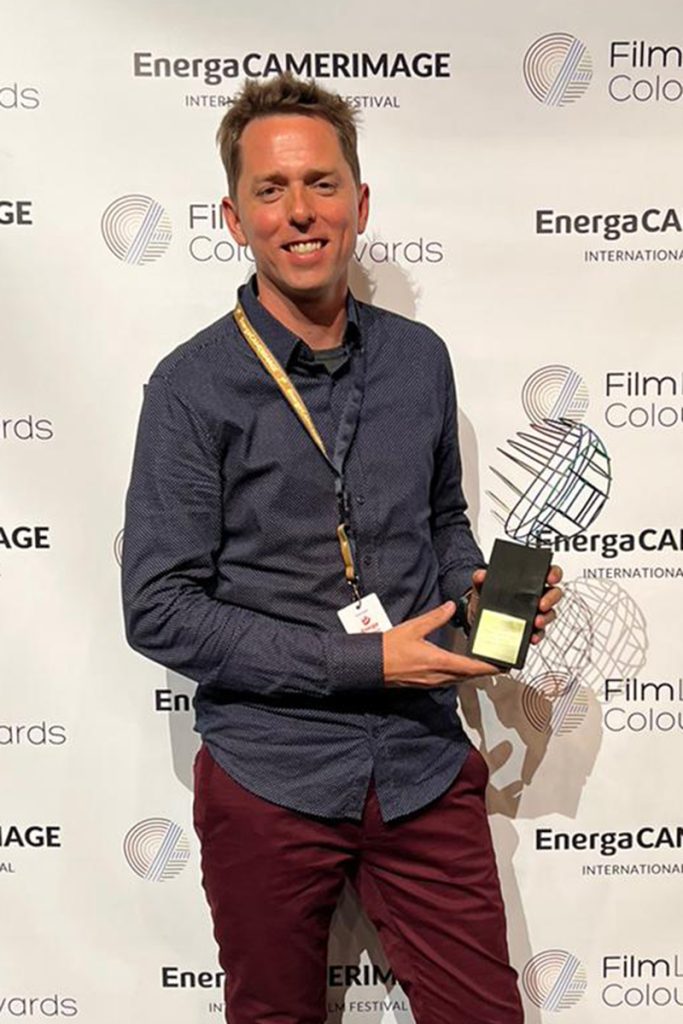 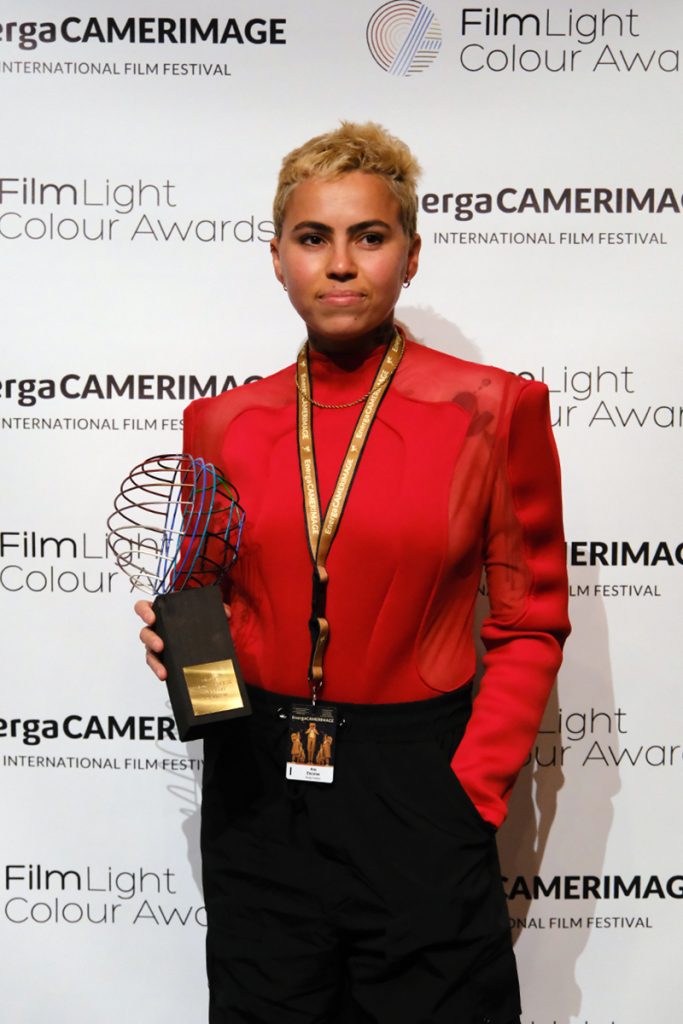 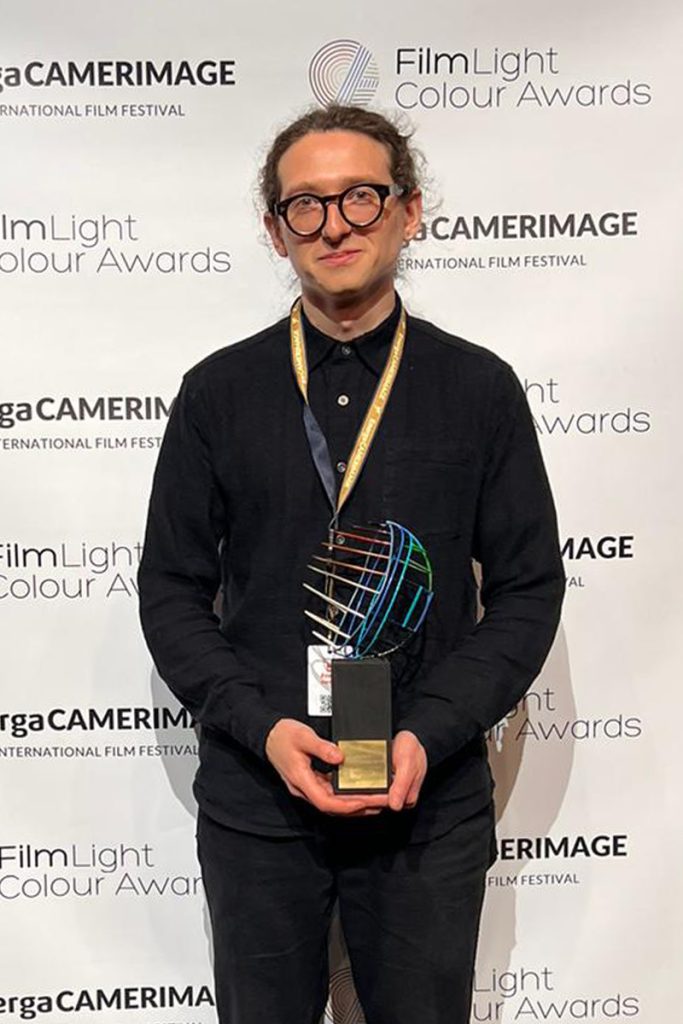 
The Spotlight award, introduced this year, showcases the craft that contributes to the creative impact of a low budget feature. This award went to Aljoscha Hoffmann, who worked with DoP Tim Kuhn on Dear Mr. Führer at CinePostproduction. Directed by Christian Lerch, the movie is set in Germany in 1945, told through the eyes of a child. The gritty film look was based on stills by German photographer, Hugo Jaeger – the World War II photographer, and former personal photographer of Adolf Hitler.

The awards programme, initiated by FilmLight, is organised in conjunction with EnergaCAMERIMAGE, with the support of prominent international groups such as the ASC, Imago (the International Federation of Cinematographers), CSI (Colorist Society International) and more.

For more information on the awards, visit: www.filmlightcolourawards.com