EnergaCAMERIMAGE International Film Festival is above all a celebration of the artistry of filmmakers who do not stand in the limelight for most of the time, and prefer to stand behind, rather than in front of the camera, as a way of saluting those wonderful craftsmen for their efforts in turning cinema, a medium brought to life strictly for entertainment purposes, into the realm of true art. Nevertheless, EnergaCAMERIMAGE is also vastly appreciative of the work of distinguished actors; artists who not only enhance and support through their talent the aforementioned filmmakers, but also often engage themselves in dozens of various ways of promoting the visual art and the effervescent power of cinema. Over 20 years of its existence, the Festival has awarded many brilliant actors – Gary Oldman, Charlize Theron, the late Gustaw Holoubek, Ralph Fiennes, Willem Dafoe, Jan Machulski, Irene Jacob, Viggo Mortensen, Jerzy Stuhr, Julia Ormond, John Malkovich, Liam Neeson, Alan Rickman, Kenneth Branagh, Edward Norton, Haley Bennett, Danny DeVito, Richard Gere and many others – who are invariably associated with taking part in numerous independent projects, and continuously searching for new ways of artistic expression. We are immensely proud that this extraordinary group will soon be joined by Andrzej Seweryn, who will receive the Award for Outstanding Achievements in the Art of Acting during the 30th edition of EnergaCAMERIMAGE. 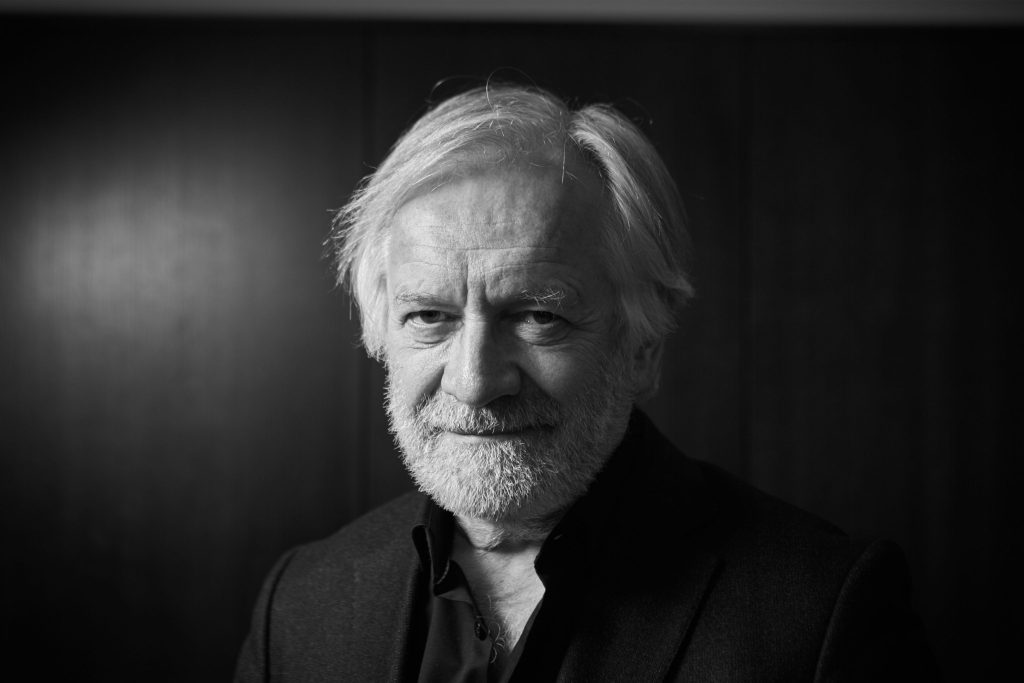 Andrzej Seweryn has begun his remarkable acting journey with film, TV and theatre in the 1960s and has played dozens and dozens of memorable characters since then. From Andrzej Wajda's The Promised Land to Jan P. Matuszyński's The Last Family, from Jerzy Antczak's Nights and Days to Jan Kidawa-Błoński's Little Rose, Andrzej Seweryn has proven time and again that there is no role or film genre too difficult for him. He was brilliant in such epic historical dramas as Pan Tadeusz: The Last Foray in Lithuania (dir. Andrzej Wajda) and With Fire and Sword (dir. Jerzy Hoffman), he brought emotional resonance to Ekipa, The Mire, The King of Warsaw and other in-demand series. Seweryn created moving and complex characters in independent dramas like The Primate (dir. Teresa Kotlarczyk) and Without Anesthesia (dir. Andrzej Wajda). He collaborated with some of the best film directors, including Steven Spielberg (Schindler's List), Agnieszka Holland (Total Eclipse) and Peter Greenaway (Nightwatching). This year he will present to the Festival's participants his latest feature film, Krzysztof Zanussi's The Perfect Number, and accept the Award for Outstanding Achievements in the Art of Acting during the Festival's Closing Ceremony, thus joining the ever-growing EnergaCAMERIMAGE family.