Documentary films have been on a constant rise in popularity in recent years, hailed for their exceptional ability to make a real and lasting impact on how we, the viewers, think, behave and perceive the world around us. They give us the tools necessary to change ourselves for the better, while putting the spotlight on issues and people that we were previously unfamiliar with.

Yet as much as we soak up their imagery, message and the distinct peoples and cultures they depict, we tend to forget that nonfiction projects are still the product of someone’s creative vision; prepped, shot, edited and post-produced as fine-tuned creations with meaningful tone and cinematic shine. For documentaries, just as their narrative counterparts, are made with a specific purpose in mind, be it opening the audiences’ minds or sharing someone’s remarkable lifework. 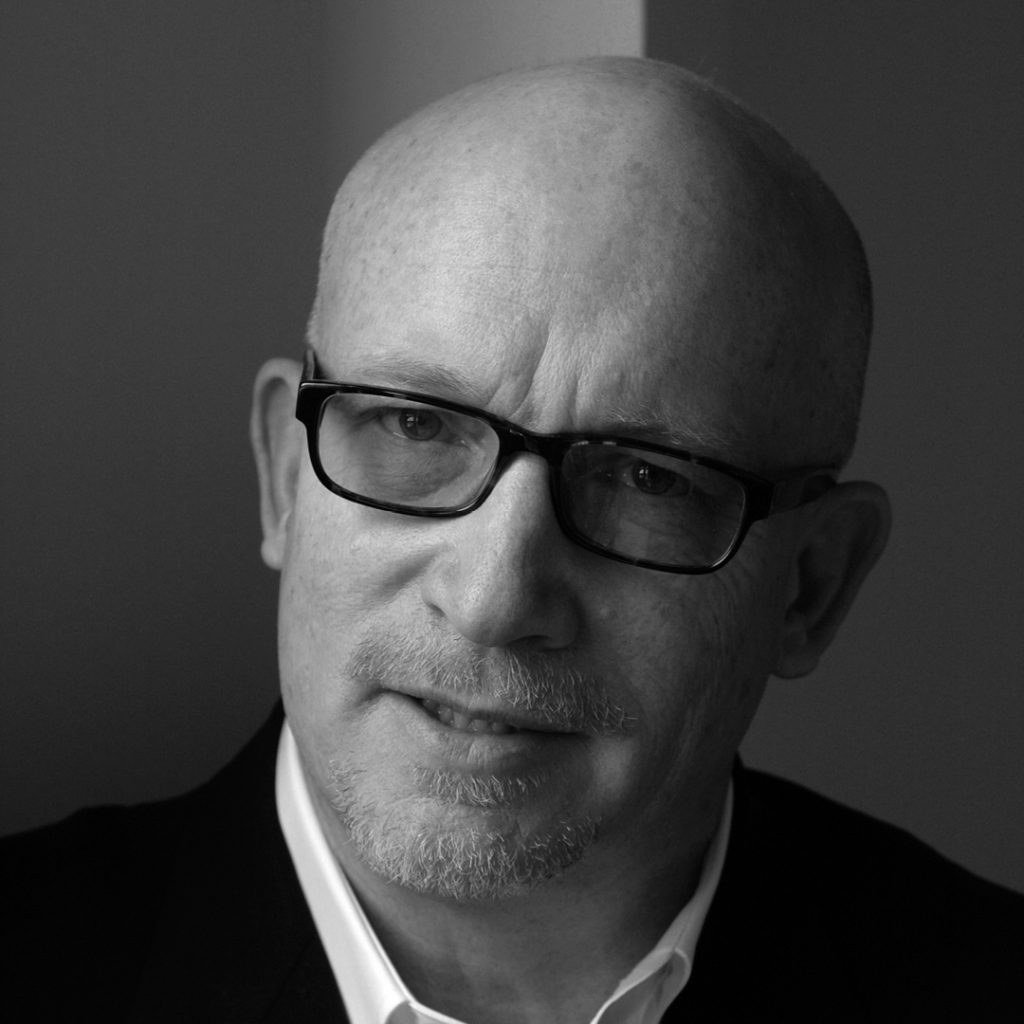 EnergaCAMERIMAGE International Film Festival has been tirelessly promoting and celebrating the art of contemporary documentary filmmaking, putting emphasis on the myriad creative ways the nonfiction medium can evoke powerful emotions and increase awareness with their vivid imagery and compelling storytelling. We are thus incredibly excited and honored to announce that during the 30th edition of EnergaCAMERIMAGE (Nov 12-19, 2022) we will have the unique opportunity to welcome an exceptional artist whose gripping and deeply insightful documentaries with a signature cinematic style made him a real force to be reckoned with. Director Alex Gibney, called “the most important documentarian of our time” by Esquire Magazine, an investigative filmmaker whose oft-controversial films reveal both the ugly and the beautiful sides of the modern world, will join us in Toruń to accept the Award for Outstanding Achievements in Documentary Filmmaking. He will also meet with our audience to shine a light on some of his films and to discuss the power, responsibility and ethos of a documentary filmmaker. 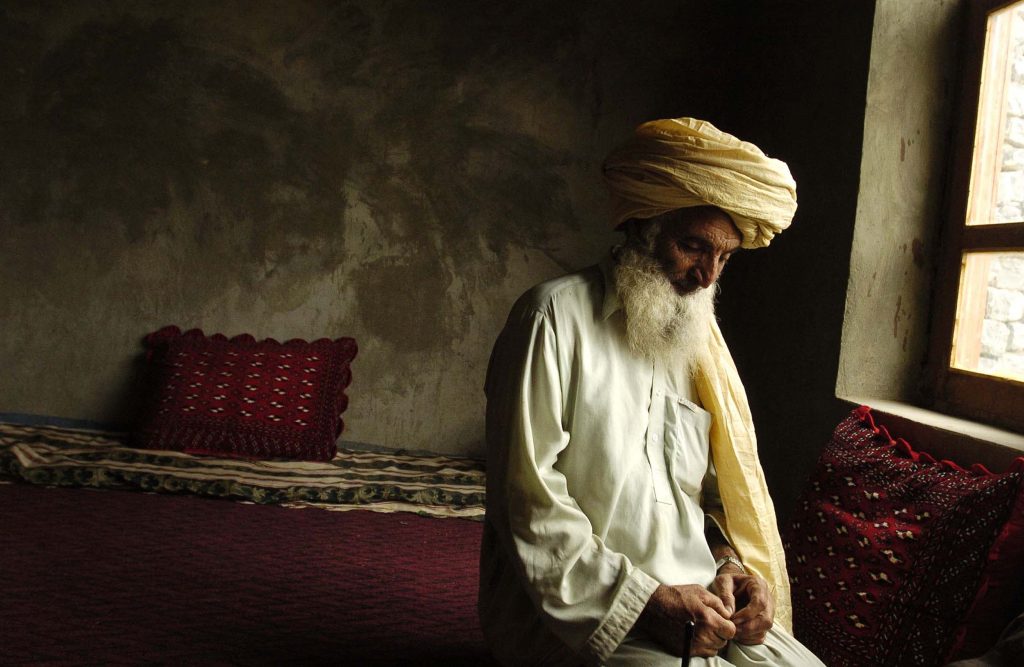 Still from "Taxi to the Dark Side"

Since he was a teenager, Gibney, son of a famed journalist, has been going to places and talking to people he should not have gone and talked to, which quickly resulted in his lifelong romance with the opportunities and threats of documentary filmmaking. He started his prolific career in the 1980s, crafted his cinematic style throughout the 1990s, and then, in the 2000s, started to capture the international audience’s attention with a series of mind-boggling and eye-opening films. Among them: Enron: The Smartest Guys in the Room exposing the greed and corruption of one of the most influential US corporations; Oscar®-winning Taxi to the Dark Side with a harrowing tale of inhumane practices during the early years of the War in Afghanistan; Mea Maxima Culpa: Silence in the House of God providing a truly horrifying account of the decades of sexual abuse and pedophilia in the Catholic Church. All extremely controversial, all furiously discredited by the organizations depicted in them – all utterly moving and illuminating. 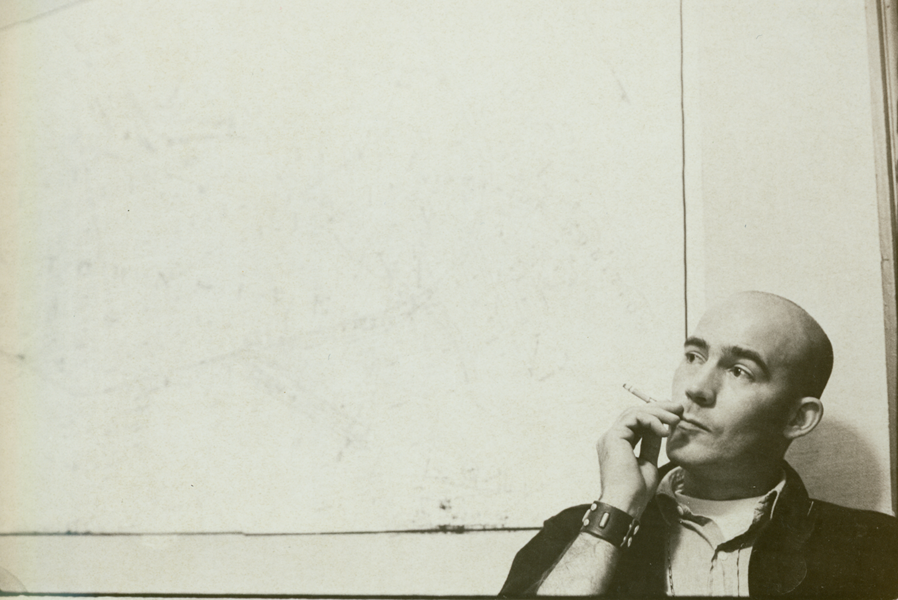 Still from "Gonzo: The Life and Work of Dr. Hunter S. Thompson"

Yet as much as these three documentary masterpieces are justly considered essential viewing, they manage to merely scratch the tip of the iceberg of what Gibney’s filmography has to offer to anyone who is not afraid of uncovering the deep layers of systemic misinformation and perpetual ambiguity of the modern world. His Gonzo: The Life and Work of Dr. Hunter S. Thompson put focus on a unique journalist and his disputed methods, while We Steal Secrets: The Story of Wikileaks skillfully portrayed the dedication of those behind the most notorious organizations of our times, whose mission is leaking classified documents to give the power back to the ordinary people. Gibney’s Client 9: The Rise and Fall of Eliot Spitzer was an in-depth look at a New York politician whose ultimate fall symbolized everything that was not right with modern politics, while The Crime of the Century discussed America’s opioid crisis in such striking detail that many of us could not believe that it could actually be true. 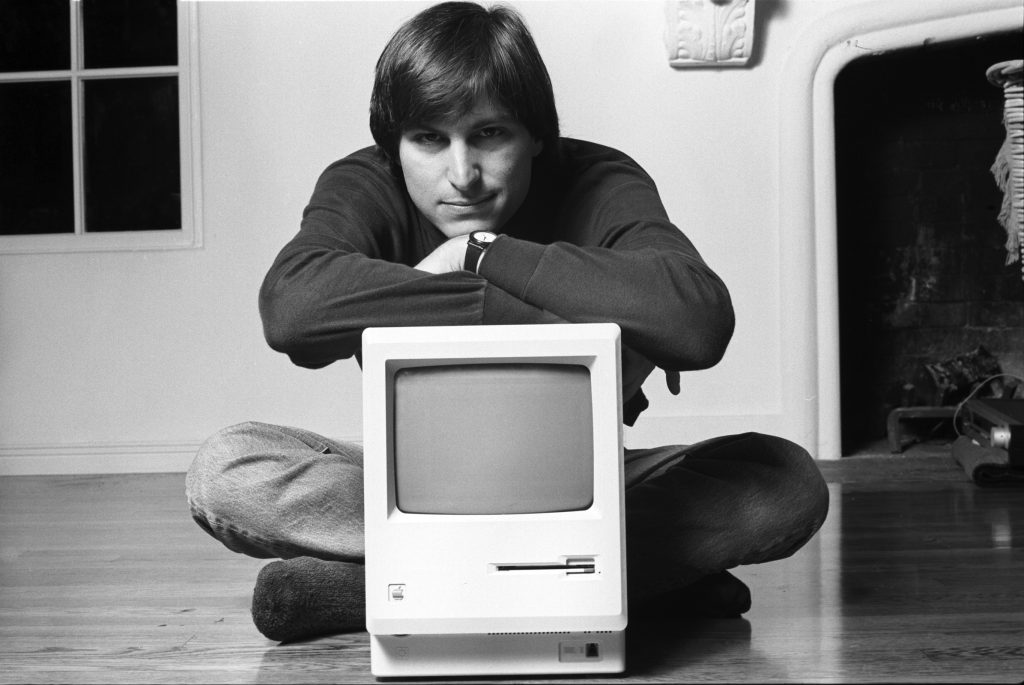 Still from "Steve Jobs: The Man in the Machine"

Although Alex Gibney is mostly recognized for his rigorously researched investigative work revealing the corruption, greed and moral debauchery hidden beneath the many layers of corporate and institutional lies, he is also extremely skilled in finding flawed humanity in cultural myths and legends. As in Steve Jobs: The Man in the Machine, Sinatra: All or Nothing at All, or The Armstrong Lie about the notorious road racing cyclist Lance Armstrong. Our this year’s laureate is also an incredibly prolific producer championing documentary projects that might have never seen the light of day without his support, as well as a multi-talented journalist who has written for the likes of The Atlantic and The Huffington Post. Gibney has also directed episodes for narrative series like Billions or The Looming Tower, and is currently in pre-production for a Vietnam War thriller Two Wolves starring Viggo Mortensen and Caleb Landry Jones. 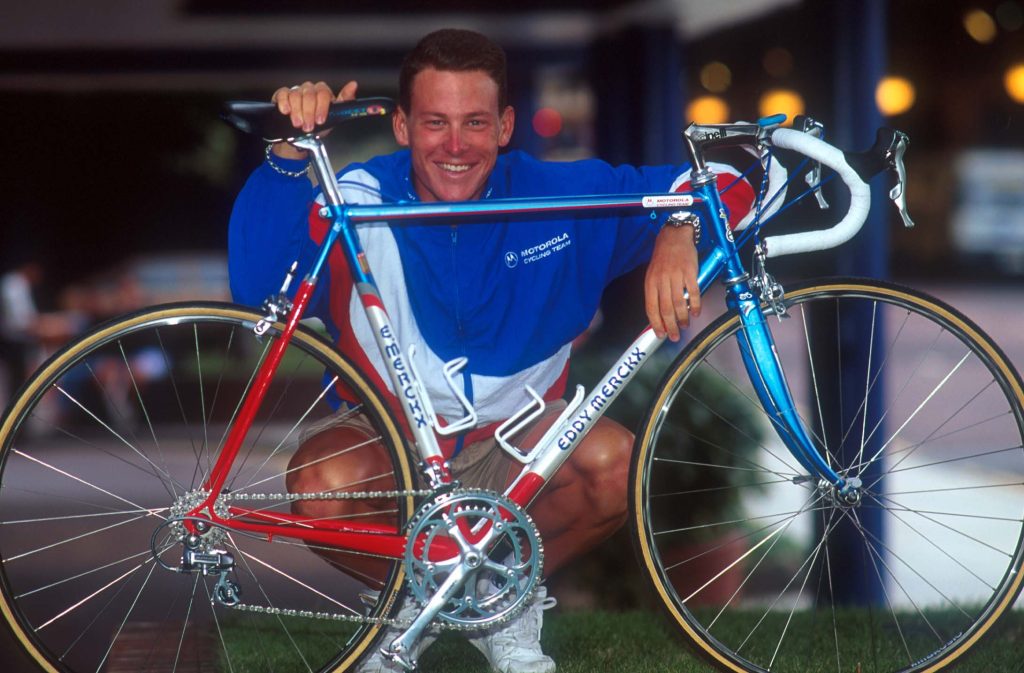 Still from "The Armstrong Lie"

Spanning decades of relentless investigative curiosity and extensive journalistic research, Gibney’s unrivalled body of work continues to provoke profound emotions as a cinematic vehicle for inconvenient facts, hard truths and lies unearthed. You may choose not to agree with his viewpoints, you may even feel uncomfortable watching his films, but rest assured you will walk out a different person from an Alex Gibney screening. And that is no small feat in times of growing social and political chaos, when one scandal follows another, making people sick and tired of hearing about yet another wrongdoer that had betrayed their trust. We are therefore tremendously excited and honored to welcome Alex Gibney in Toruń where he will discuss his work with our guests and visitors. Please stay tuned for the full lineup of his films and more details regarding the visit and meetings with this year’s recipient of the Award for Outstanding Achievements in Documentary Filmmaking at EnergaCAMERIMAGE 2022.