AND THE CAMERIMAGE LIFETIME ACHIEVEMENT AWARD GOES TO…

Since the festival’s inception in 1993, Camerimage Lifetime Achievement Award has been the most important distinction bestowed by the International Film Festival EnergaCAMERIMAGE. This year, during the festival’s 28th edition (to be held between 14th and 21st November 2020), it will be presented to an incredibly versatile cinematographer whose body of work encompasses a wide variety of genres and styles. He has shot independent European artistic films as well as visually impressive Hollywood blockbusters. He has worked on gothic horrors and imaginative fantasy tales, he has lensed poignant courtroom dramas and charming little comedy films. His passion and devotion to the art of moving images have transported the audiences all around the world into by-gone eras and inspired the viewers from different continents to think about exciting alternative versions of our existing reality. He collaborated with such filmmakers as Robert Redford, Tim Burton, Guy Ritchie, Stephen Frears, Patrice Chéreau, Neil Jordan, Shane Black, Miloš Forman, David Yates, Denzel Washington, and Jean-Jacques Annaud. He was nominated for a number of coveted film awards, and was honored with an Academy Award®, a BAFTA Award, and three César Awards.

It is our distinct pleasure to announce that this year’s Camerimage Lifetime Achievement Award recipient is Philippe Rousselot ASC, AFC. The distinguished French cinematographer will come to Toruń to receive the award and meet the festival’s participants during a series of meetings. 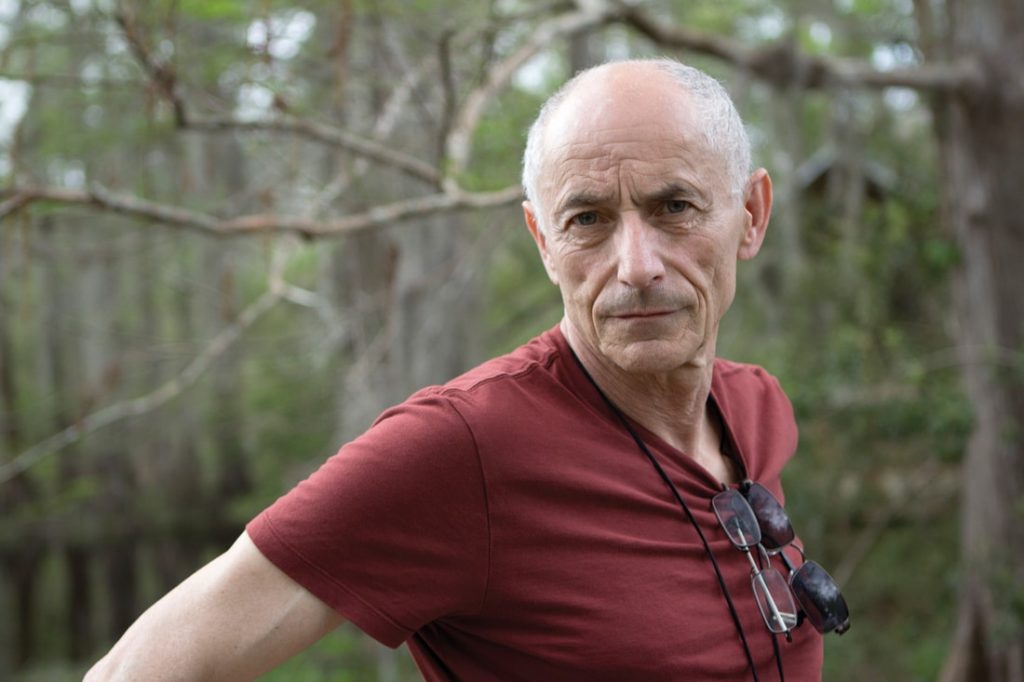 Before Philippe Rousselot started to climb the professional hierarchy, as a child he had been an avid film fan. He was entranced with the masterpieces by Jean Cocteau, Sergei Eisentein, Federico Fellini, Fritz Lang, Ingmar Bergman, Kenji Mizoguchi and others. During his studies at l'École Louis Lumière he often visited the Louvre to admire and absorb the way the masters of painting had used light, and color, and shadow to make a desired visual impact. When he graduated in 1966, together with future fellow cinematographers Eduardo Serra and Noël Very, Philippe Rousselot found himself under the protective wings of the famed cinematographer Néstor Almendros. He started as his assistant and loader, and then continued until becoming a camera operator. When the opportunity arose to graduate to the role of a cinematographer, he did not hesitate and debuted with Guy Giles’ Le Clair de terre.

It was 1970 but Philipe Rousselot had to wait another dozen years for his international career to take off. This happened with Jean-Jacques Beineix’s Diva (1982) for which the cinematographer was presented with his first César Award. Less than two years later, he was shooting Samuel Fuller’s Les voleurs de la nuit and starting his adventure with English-speaking cinema with such films as Arnaud Sélignac’s Nemo and John Boorman’s The Emerald Forest. 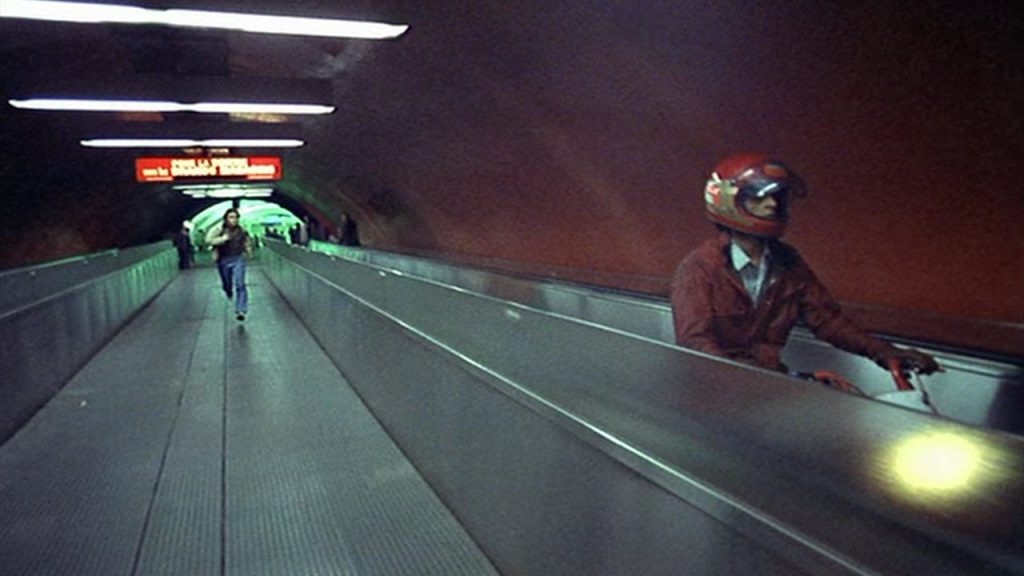 Still from "The Emerald Forest"

Even back then it was already apparent that Philippe Rousselot is at his best and most confident when he is confronted with a set of new challenges to figure out, while repeatability is simply not something that he has in his film DNA. The cinematographer has explained many times during interviews that he would never refuse to work with a director he had already established a good relationship with, but he personally craved new endeavors to keep fresh perspective and a sharp mind. If you need any proof of this, between 1987 and 1990 Philippe Rousselot shot such divergent films as Jean-Jacques Annaud’s family adventure The Bear, Bertrand Blier’s erotic drama Trop belle pour toi, Stephen Frears’s costume drama Dangerous Liaisons, Neil Jordan’s comedy We’re No Angels, John Boorman’s war drama Hope and Glory, and Philip Kaufman’s controversial biopic Henry & June.

For his work on Hope and Glory and Henry & June Philippe Rousselot was nominated for an Academy Award®, though he received it only with his third nomination – for Robert Redford’s charmingly sentimental A River Runs Through It. Subsequent years brought the cinematographer some novel challenges, including Neil Jordan’s Interview with the Vampire: The Vampire Chronicles, Patrice Chéreau’s La Reine Margot, and Miloš Forman’s The People vs. Larry Flynt. 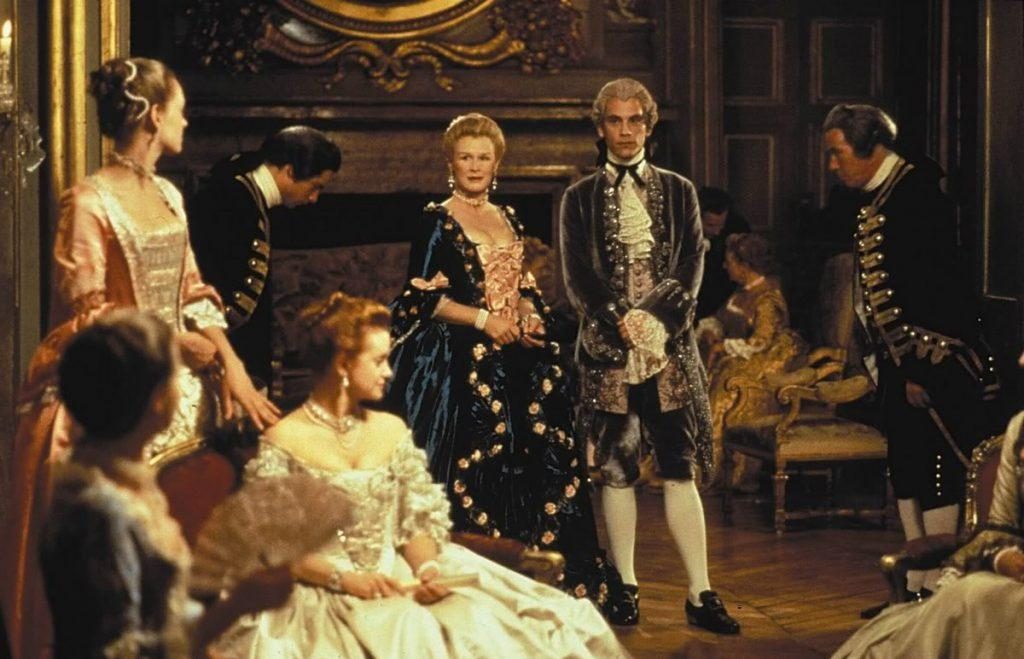 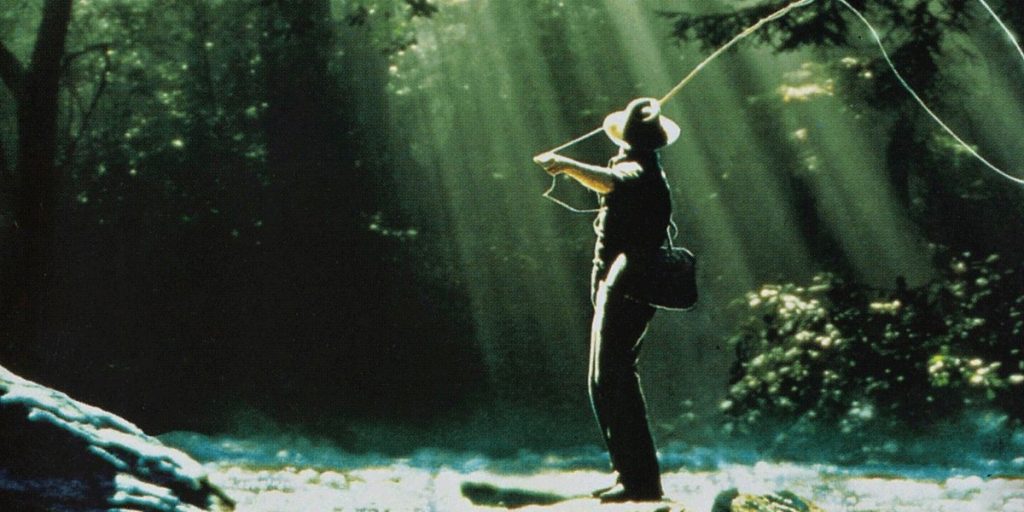 Still from "A River Runs Through It"

A few years later, Philippe Rousselot joined Tim Burton on the set of the big-budgeted remake of Planet of The Apes (2000), and while the film was ultimately met with mostly lukewarm reviews, the cinematographer proved to be more than adept in handling the pressure of running his department on a film filled with extensive make-up and innovative visual effects. When a couple of years later, in 2005, he worked with Burton on another large-scale shoot of Charlie and the Chocolate Factory (though the two had also shot more personal Big Fish before), Philippe Rousselot became even more confident and capable of bringing the film’s big-budgeted visuals to the next level with his use of light, shade, color, and composition.

This was also true for his collaboration with director Guy Ritchie on 2009’s Sherlock Holmes and 2011’s Sherlock Holmes: A Game of Shadows. In both films Philippe Rousselot infused the distinctive vision of steampunk Victorian London with a number of memorable compositions and some impressive visual trickery. The cinematographer felt so confident in his approach to the genre of Hollywood spectacle that he took the job of lensing the first two parts of another major series, Fantastic Beasts and Where to Find Them and Fantastic Beasts: The Crimes of Grindelwald. In both films he and director David Yates achieved something that seemed not possible: they visually redefined the Harry Potter cinematic universe. In the meantime, Philippe Rousselot shot Shane Black’s The Nice Guys, his first feature film shot in whole with digital cameras. 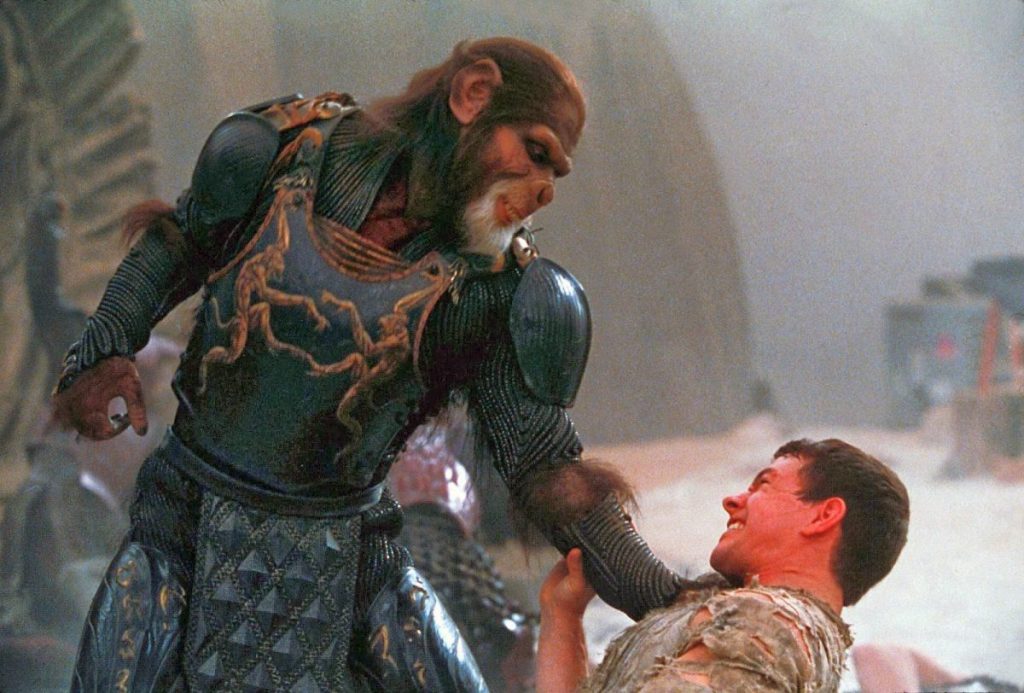 Still from "Planet of the Apes"

Still from "Sherlock Holmes: A Game of Shadows"

Philippe Rousselot has had a long and fruitful career during which he has collaborated with a number of talented directors, though he has never shot the same film twice. He always was and still is in search of new ways of artistic expression, and likes to experiment with technology to surprise the viewers. Sometimes with a beautiful, lyrical shot in full sunlight, and sometimes with a scene shot almost entirely in the dark – something he had never been afraid of in his work. In spite of the fact that his directorial debut The Serpent’s Kiss (1997) was met with pretty good reviews, and competed for the Palme d’Or at the Cannes Film Festival, Philippe Rousselot remained faithful to his beloved profession.

We feel honored that we will be able to host him in Toruń in 2020 to present him with Camerimage Lifetime Achievement Award and celebrate with him the fiftieth anniversary of the release of his first feature film. That said, we are quite certain that Philippe Rousselot will surprise us with his new works many times in the foreseeable future.