On Tuesday, the list of films competing for this year’s Oscar® statuette was released. The EnergaCAMERIMAGE 2022 Golden, Silver and Bronze Frog winners in the Main Competition and the recipients of the Special Festival Director’s Awards were among the nominees not only for Best Cinematography, but also in many other categories of the prestigious American Academy of Motion Picture Arts and Sciences (AMPAS) awards!

As organizers of a film event, we were delighted to see that as many as 21 titles honored by the Academy were productions included in the last year's EnergaCAMERIMAGE program, led by the winners of the Festival's main awards. The Golden Frog winner, Tár (cin. Florian Hoffmeister, dir. Todd Field), was honored with six Oscar® nominations. The Silver Frog Award-winning film Bardo: A False Chronicle of a Handful of Truths (cin. Darius Khondji, dir. Alejandro González Iñárritu) received one nomination, while the Bronze Frog-honored Living (cin. Jamie Ramsay, dir. Oliver Hermanus) will compete for an Oscar® statuette in two independent categories. The Special Award laureates Elvis (cin. Mandy Walker, dir. Baz Luhrmann) and Top Gun: Maverick (cin. Claudio Miranda, dir. Joseph Kosinski) are up for eight and six Academy Awards®, respectively. 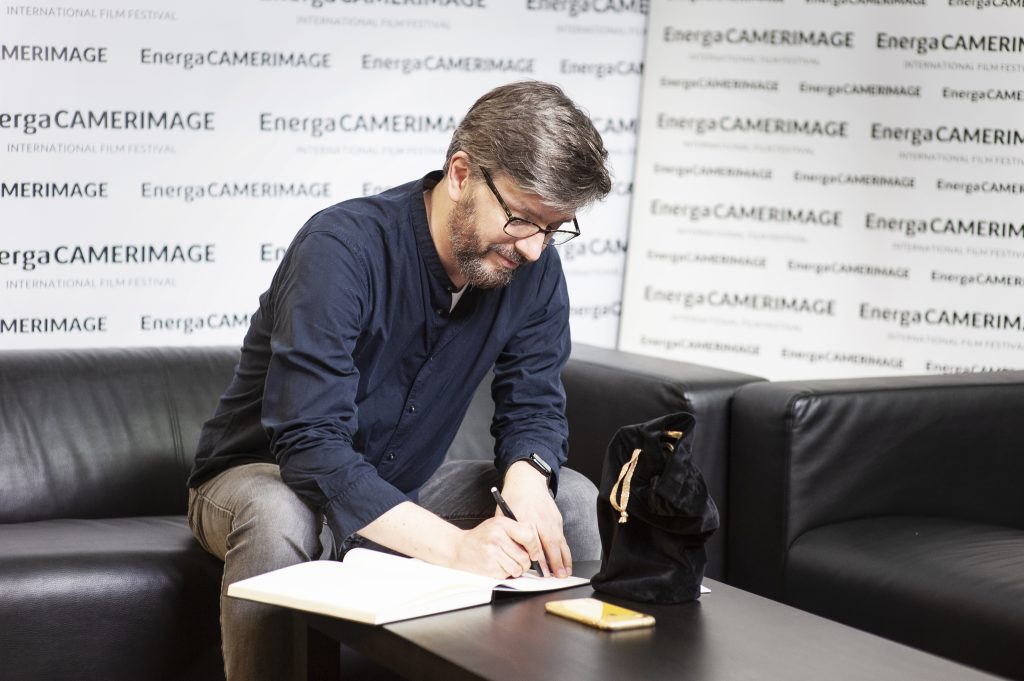 We are particularly pleased that all the motion pictures qualified for the EnergaCAMERIMAGE 2022 Main Competition received their Oscar® nominations in the most significant category for us – Best Cinematography.

Our congratulations go to James Friend (All Quiet on the Western Front), Darius Khondji (Bardo: False Chronicle of a Handful of Truths), Roger Deakins (Empire of Light), Florian Hoffmeister (Tár) and the third female nominee in this category in history, Mandy Walker (Elvis). We are keeping our fingers crossed for all of them! 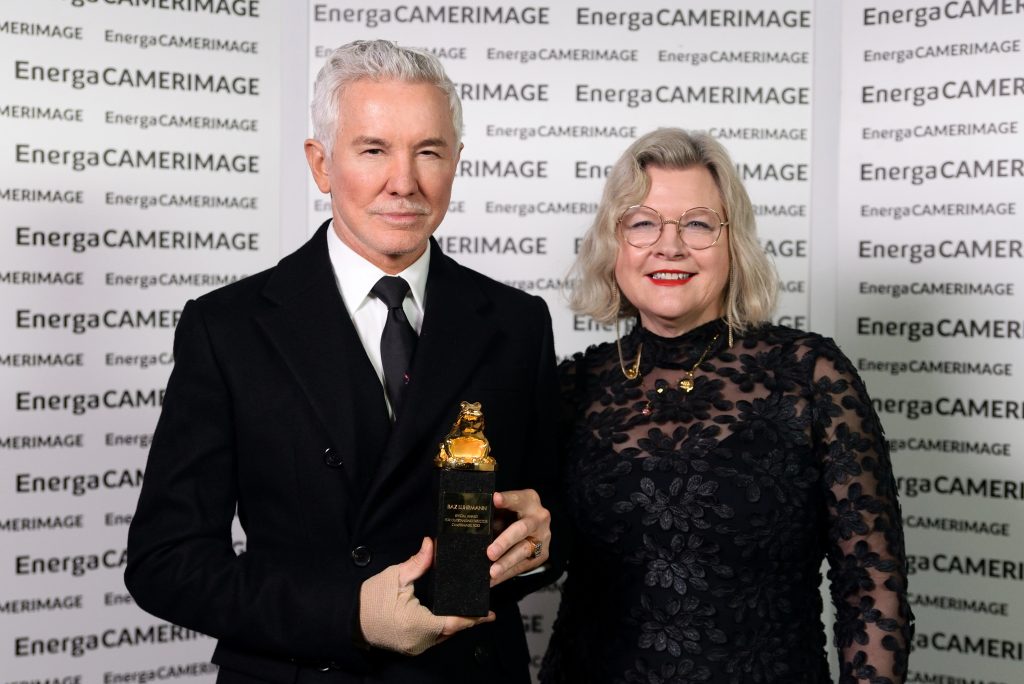 The great news, however, would not be complete if we did not to mention the wonderful distinction for Jerzy Skolimowski – the EO director. The movie received a nomination in the Best International Feature Film category, representing Poland.

From the very beginning, we actively recommended EO to the members of the Academy present in Toruń at EnergaCAMERIMAGE 2022, who had the opportunity to watch this incredible film as a special screening. We congratulate Jerzy Skolimowski on this well-deserved honour and wish him good luck!

The 95th Academy Awards® will take place on the night of March 12-13 (CET), at the Dolby Theatre in Los Angeles. While waiting for the final results, have a look at the full list of nominees.