The International Cinematographers Guild (ICG) was established in 1996 as a result of the fusion of three cinematographers unions operating in New York, Los Angeles and Chicago. Currently, the Guild represents approximately 8,400 members. Its structures include camera operators, camera assistants, digital imaging technicians, members of camera crews working in the film and television industry in the United States, Canada and around the world.

Every year, ICG awards emerging cinematographers. The annual competition was first launched in 1996, through an idea proposed by Rob Kositchek, who was an assistant cameraman at the time. Nurturing talent and giving promising cinematographers the crucial exposure they need to succeed in the Motion Picture Industry lies at the heart of the International Cinematographers Guild's annual Emerging Cinematographer Awards.

We are glad that we can once again present films of the ECA winners at The International Film Festival of the Art of Cinematography EnergaCAMERIMAGE. Here are the 2021 Honorees: 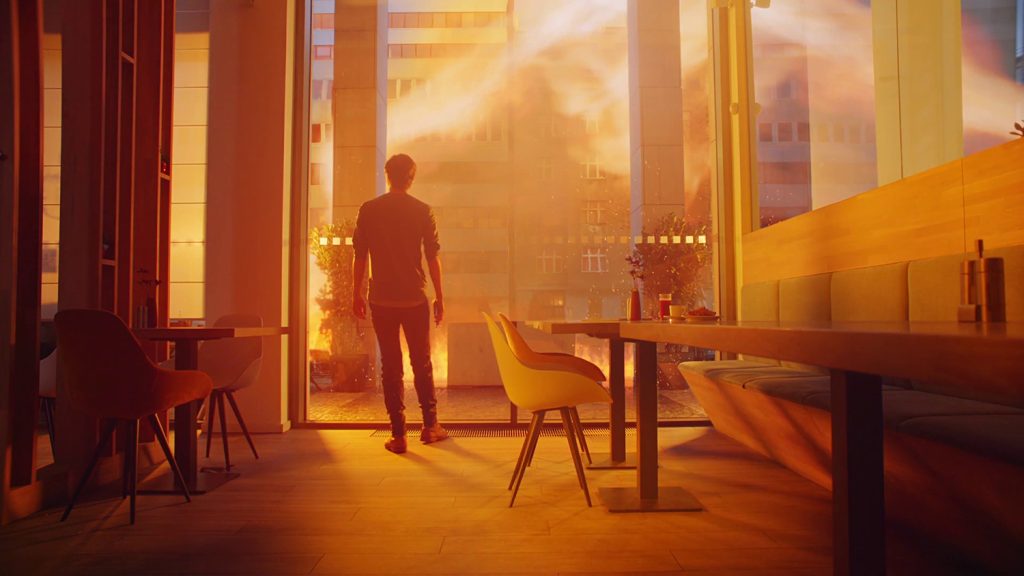 THE ELDER SCROLLS: LEGENDS
USA, CZECH REPUBLIC
Craig’s typical day of coffee and games gets interesting as he is magically transported into the game. 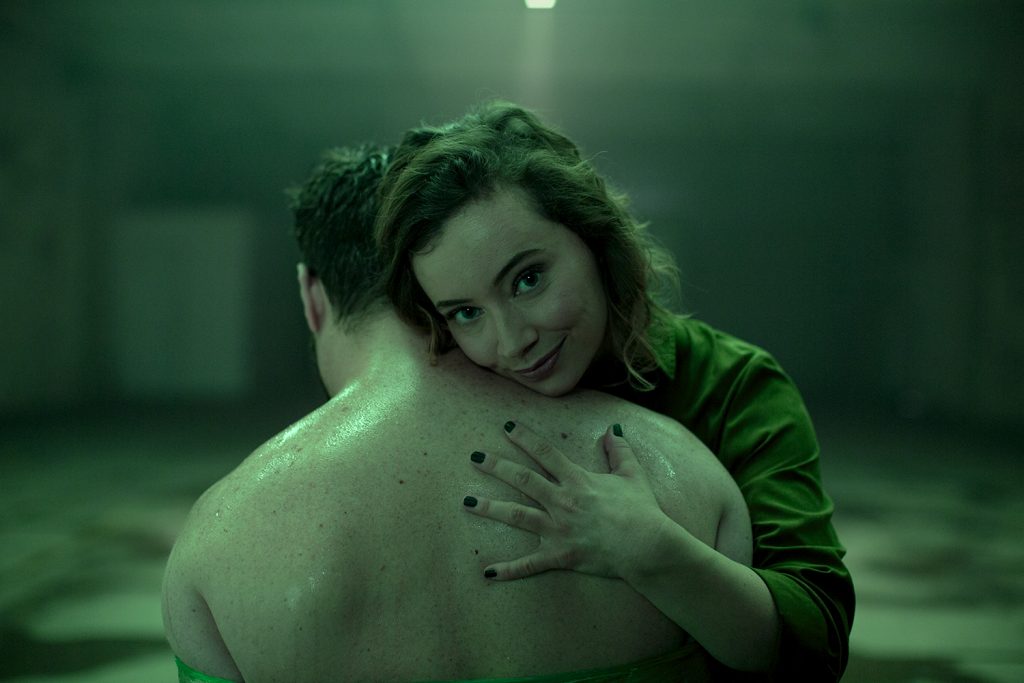 GREEN COBRA
USA
Green Cobra is a genre-bending story of a hitman... excuse me, “Life Ending Technician”, who details, to a documentary film crew, her rise in a mostly male dominated field, during a typical day on the job, which consists of Russian mob clients, disturbing methods of torture, and maybe one too many bad ex-boyfriends. 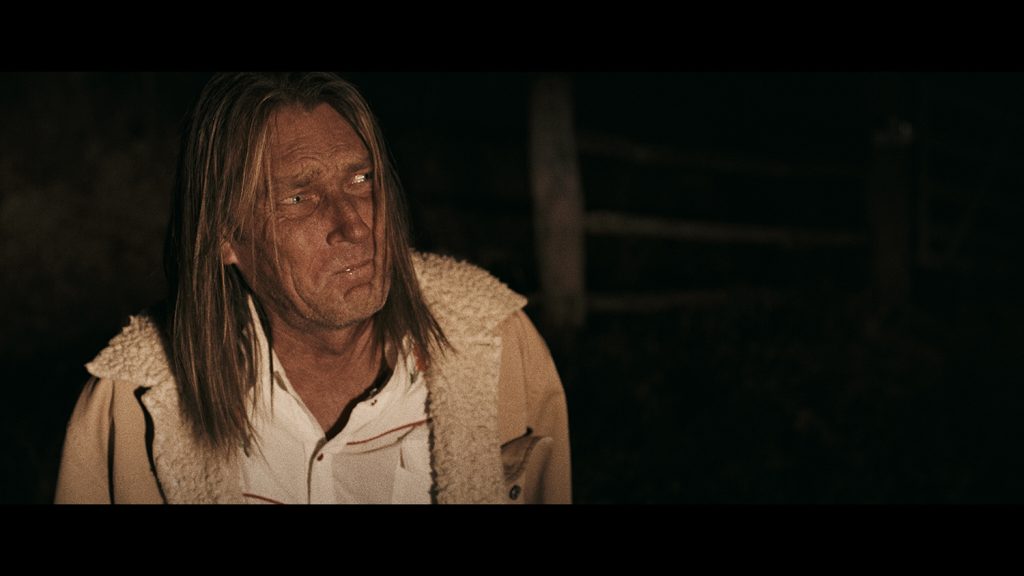 KINGSNAKE
USA
The dark side of a small Appalachian town is uncovered when a sex trafficker is confronted by a victim from his past. 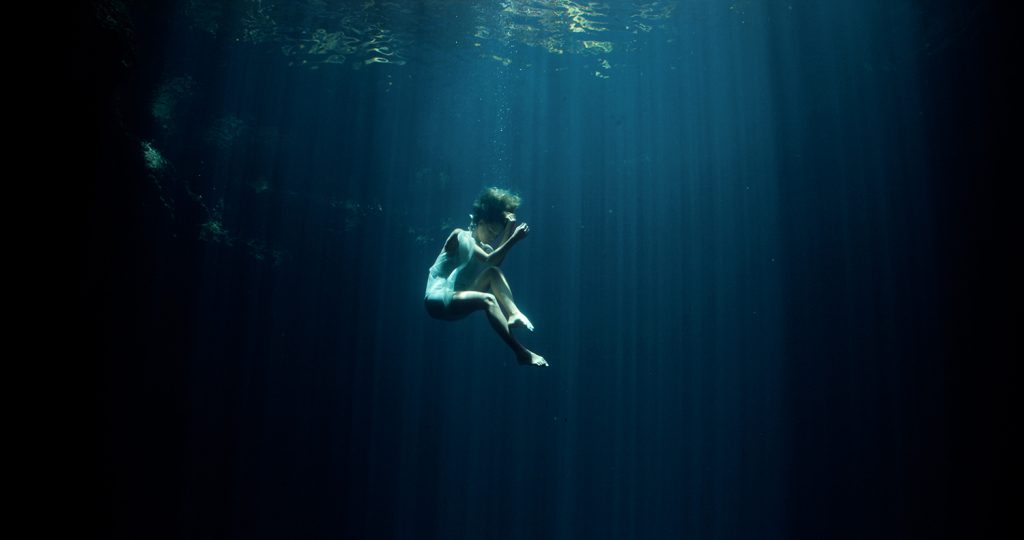 LOTUS
USA, FRANCE
The lotus flower is regarded in many cultures as a symbol of rebirth, growth, and transformation. Even when its roots are in the darkest of waters, the lotus produces the most beautiful flower. Just as the flower is a fitting analogy for the human condition, the film is an analogy for this process of changes.

MOLLY ROBBER
USA
Baker, a selfish, bombastic, punch-her-boss-in-the-face type, is about to be kicked out of her dad’s house if she can’t pay rent. So, she does what any normal person would do, she decides to rob her drug dealer. And Trout, her anime obsessed stepbrother, sneaks along for the ride. Molly Robber is a fast-paced crime comedy about the importance of family even when the best-laid plans blow up in your face.

PLEASANT CANYON
USA
A western tale of two Irish brothers at odds, Pleasant Canyon takes place in California in 1896. Two years after their father was shot in Carson City, Dusty O’Banion finds out his younger brother Jasper has been caught robbing banks - a wild scheme to store a cache of money for their now destitute mother. Dusty sets out to free Jasper from the hands of a US Marshall and escape south to Mexico. The escape, boiled together with their family woes and Dusty’s newfound bloodlust, might be just enough to send one of our beloved men over the edge.

SINGULARITY
USA
A boy tries to make sense of life and death through fractured memories and conversations with his father.

STING
USA
48 hours after his twin’s overdose, Connor has convinced an NYPD detective to back his plan for revenge. Under police surveillance, he’ll assume his brother’s identity to buy-and-bust the street dealers who sold the fatal dope. But after crossing the front line of the Bronx’s heroin war, he loses himself in the night, in pursuit of revenge, redemption, and reconnection to the dead.

YOUR MONSTER
USA
Nothing is going right for Laura. Sick and brokenhearted, she moves back home and finds that the terrifying monster who inhabited her closet as a kid is still alive and well… and wants to talk about life.