VERSATILE ACTOR TO BE AWARDED AT EnergaCAMERIMAGE!

He may have wanted to shine in the hairdressing and cosmetics business at one point in his life, but he ultimately decided to entertain people through the everlasting magic of moving pictures. Though his characteristic physicality did not predispose him to take roles of athletes and hunks, he played Arnold Schwarzenegger’s twin in the fifth highest grossing film of that year. While this may have seemed somewhat an impossible dream, he was also a convincing male stripper in an episode of a TV show that was devoured by tens of millions of people around the world. And even if his directorial taste for dark, politically incorrect comedies about ruthless people doing reproachable things did not make him a likely Oscar® contender, he had a shot at winning an Academy Award® as a producer of a film about one brave woman who made a stand against corporate America. Indeed, life held many surprises for Danny DeVito, and he never failed to surprise himself, both as a creator of memorable projects that make you laugh out loud and think at the same time, and in his versatile career as a film, television and stage performer pushing the envelope of what being a character actor really means. Both paths ultimately led him to Special Camerimage Lifetime Achievement Award for Acting which he will collect this year in Toruń. 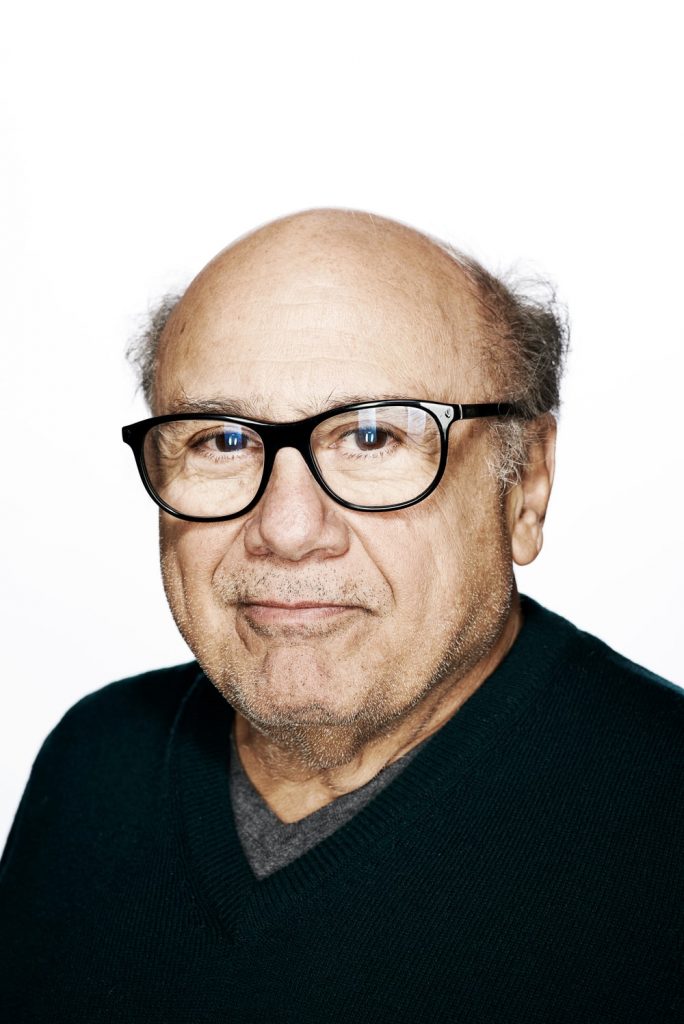 As one may suspect, DeVito’s way into the viewers’ hearts and minds was not an easy one, and he had to prove himself time and again to be a performer capable of reaching acting heights in many genres and conventions. The first turning point of his career came with a supporting part of a patient of an oppressive mental institution in Miloš Forman’s One Flew Over the Cuckoo’s Nest but the real breakthrough came with the Emmy-winning role of a tyrannical cab dispatcher in a hugely popular sitcom Taxi, with which, one might add, DeVito also began his journey with directing. Defying any attempt of pigeonholing, the actor then set out to create a broad range of memorable characters that would serve as his calling card for decades to come. He was a charmingly villainous antiquity smuggler in 1980s most exotic cinematic adventure Romancing the Stone (dir. Robert Zemeckis), delightfully amoral millionaire doing everything he can not to save his kidnapped wife in the darkly comical Ruthless People (dir. the ZAZ), pompous movie star looking for Oscar bait projects who takes a role of a lifetime in crime comedy Get Shorty (dir. Barry Sonnenfeld), and slimy tabloid publisher in stylish neo-noir L.A. Confidential (dir. Curtis Hanson). Oh, and in case you do not remember, he faced the Dark Knight in full gothic make-up. 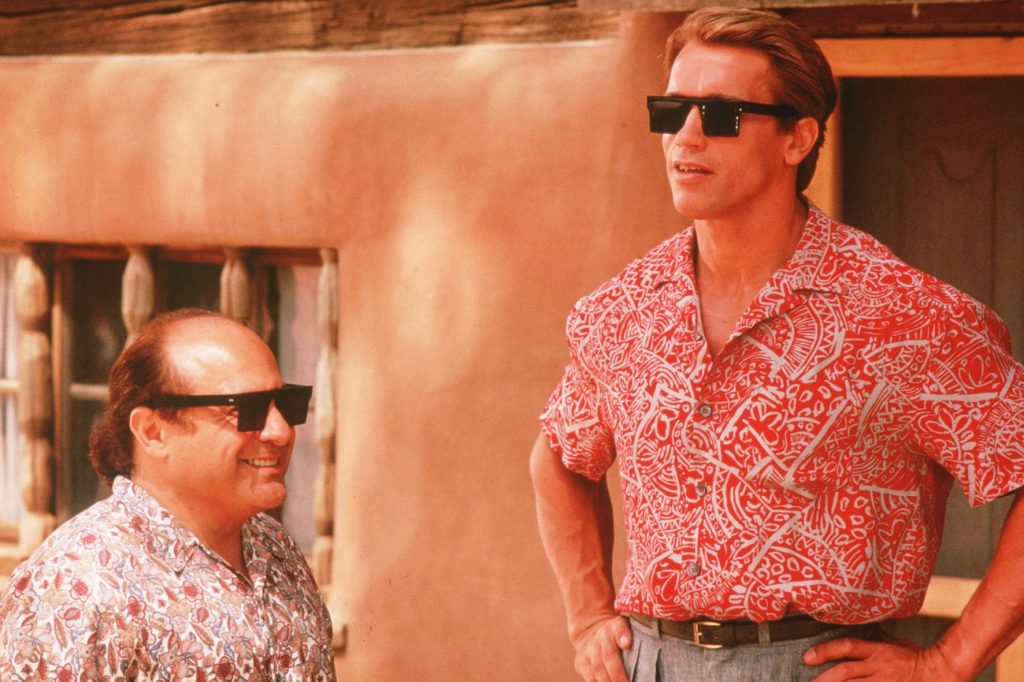 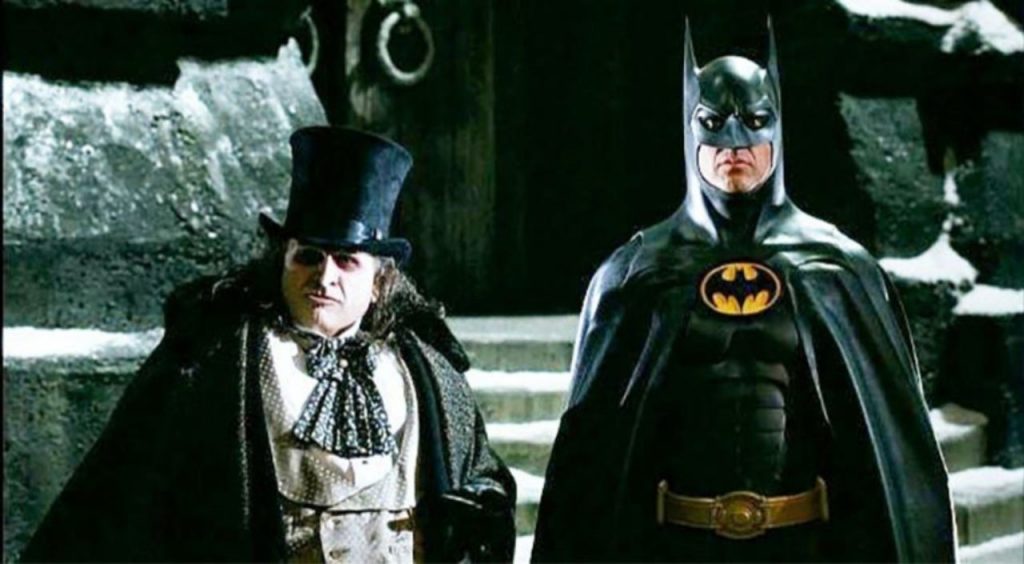 What DeVito the actor learned in dozens of projects he took part in under the supervision of some of the most talented filmmakers in the world, DeVito the director and producer absorbed and adapted to their respective needs. Whether it was the biographical drama about the infamous labor union leader Jimmy Hoffa in Hoffa, or making Robin Williams and Edward Norton sing, dance and threat each other with grizzly demise in the morbidly funny Death to Smoochy, DeVito forged his own directorial paths. And as a producer he always had the courage and tenacity to support important voices trying to break through the commercial restrictions of the entertainment industry. Among his contributions to the history of film one can find Ben Stiller’s Gen X drama Reality Bites, Andrew Niccol’s sci-fi masterpiece Gattaca, Steven Soderbergh’s powerful Erin Brockovich and Miloš Forman’s quizzical Man on the Moon, this last one being personal for DeVito as he knew the real Andy Kaufman from Taxi. He also served as an executive producer on Quentin Tarantino’s game-changer Pulp Fiction and Zach Braff’s generational dramedy Garden State, two films that defined their respective filmmakers reputation for years to come.

Still from "One Flew Over the Cuckoo's Nest" 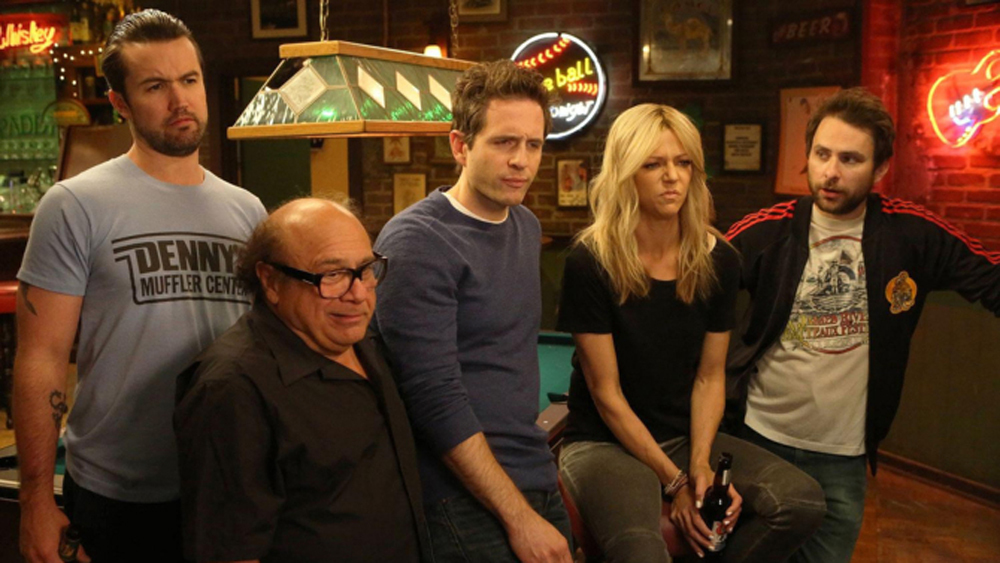 Still from "It's Always Sunny in Philadelphia"

While Danny DeVito has been less visible in theatrical releases in recent decade or so, it was only because of an enormous success of It’s Always Sunny in Philadelphia, one of the most celebrated sitcoms of the century so far, currently running its fourteenth season. However, our laureate is planning a big come back, firstly in Jake Kasdan’s adventure blockbuster Jumanji: The Next Level, then reprising his role as Arnold Schwarzenegger's twin brother in Ivan Reitman’s Triplets in which it turns out he also has a twin in Eddie Murphy, and lastly – in his next outing as a director called St. Sebastian, a tale of… survivors in post-apocalyptic Russia after nuclear war. Surprised? You should not be, as Danny DeVito has proven time and again that he is capable of shooting just anything that he thinks is worthwhile, and providing the viewers with lots of fun while doing so. Presenting such a multi-talented filmmaker with our Special Camerimage Lifetime Achievement Award for Acting is what we set out to do all those years ago when the Festival started. Stay tuned for more information about a small retrospective of Danny DeVito’s films we plan, and see you in Toruń to celebrate the art of cinema in all of its forms! 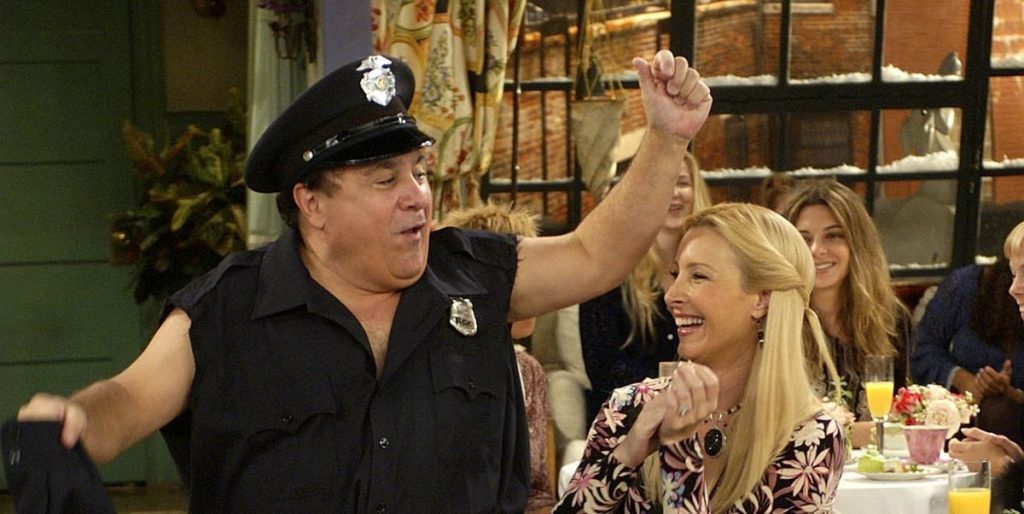