A young boy sleeping in his bed, in a relative safety of his own home, experiences a series of surreal nightmares – drowning and screaming, falling off a building, escaping a nefarious truck, waking up with dozens of snakes crawling on his face – that should scare the living daylights out of anyone watching. Later on, his phantasms begin to furiously blend in with the stroboscopic flashes of Metallica’s roaring performance intensified by James Hetfield’s powerful vocals. Can you imagine a more telling way to illustrate the band’s mighty Enter Sandman?

Crowd of hundreds wildly cheering. Rock concert kicks off with a bang. The lights begin their ferocious journey. The sparks are flying. The energy goes through the roof. The band’s members are jumping, shouting, showing off, move vigorously on the stage, preparing to give their fans the greatest show on Earth. The editing surrenders to the rhythm of the moment, the vocals, the drums, the guitars, the fervour and the heat of countless people having the time of their life. How can there be anything better than this depiction of Bon Jovi’s You Give Love A Bad Name?

Images of scantily clad, sexy, beautiful women putting individual shows at a strip club intertwine with those of the powerful motorcycles’ sound and fury. The Mötley Crüe’s members arrive at the scene, walk in and start having fun at the club, with girls dancing fervently before the camera’s watchful eye. The burlesque atmosphere rules out the nudity, or any scandalous behaviour. What is important is the movement, the interaction, the flow, the dancing. Is there any more expressive way to depict the rapturous spirit of the band’s hit Girls, Girls, Girls? 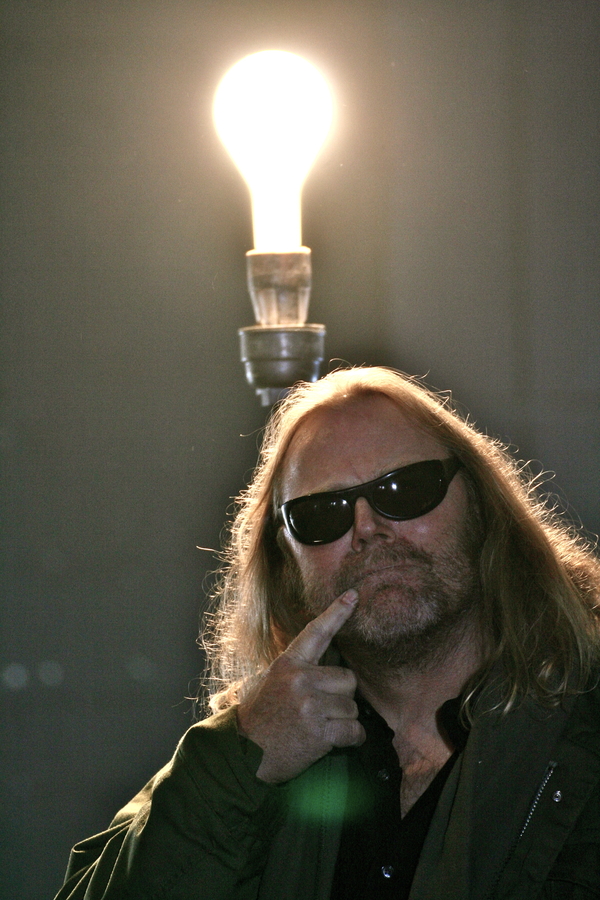 We are excited and honoured to announce that in a couple of weeks’ Wayne Isham will arrive in Bydgoszcz to take part in Camerimage, receive our Special Award for Outstanding Achievements in the Field of Music Videos, and meet the Festival’s participants during the next installment of “Music Videos: The Master Class Series.” 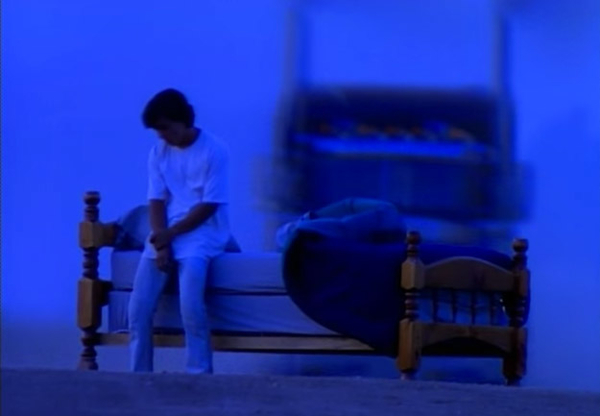 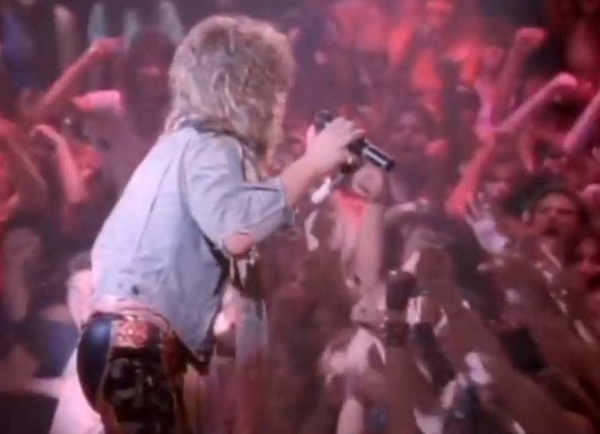 Bon Jovi's "You Give Love a Bad Name" 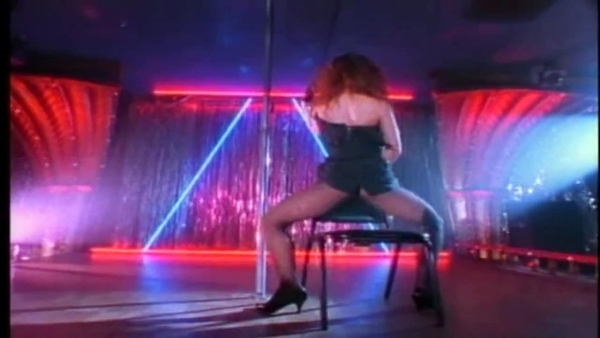 Mötley Crüe’s "Girls, Girls, Girls"
The truth is, Wayne Isham was always destined to become a music video industry staple he is today, even though he started studying at the University of California with other things in mind. But when he heard and saw the David Mallet-directed music video for David Bowie’s Ashes to Ashes, at the time the most expensive music video ever, shot for £250,000, he instantly knew what to do with his life. In his heart, he was a true rock’n’roller, a young guy who could have been in Bon Jovi or Mötley Crüe if he only had not wanted to let his imagination run wild while shooting music videos. But his attitude, passion, parlance and lifestyle made him a great match to all those hard-living bands and rockers who desired to transform the fleeting energy of their concerts into the visual storytelling. After an impactful music video for Jimi Hendrix's Are You Experienced, as well as multiple early career videos for Howard Jones, Rod Stewart and others, employing Wayne's signature technique which he fondly named "Ishamstration," he kicked off his vivid career that lasts to this day.

Isham came to prominence in 1980s, the golden age of the music video industry. Money poured in from everywhere, imagination was the only real value, and opportunities were endless for creating some of the most insane visual extravaganzas one could think of. And yet, by being not only a director but also a partner to the bands and their members, Isham made the music videos he shot entirely his own. Incredibly cinematic pieces with sounds and visuals that mirrored not only the music they were made to illustrate but also what the bands and performers were all about. He is also famous for directing the iconic music video for Scorpions’ Wind Of Change, the song they wrote during Moscow Peace Festival in USSR in 1989 with Scorpions, Ozzy Osbourne, Bon Jovi, Mötley Crüe, and Skid Row. He also filmed in Russia on two other occasions - once with Billy Joel Live from Leningrad for HBO also in 1989, and then in 1991 Monsters Of Rock festival with AC/DC and Metallica. 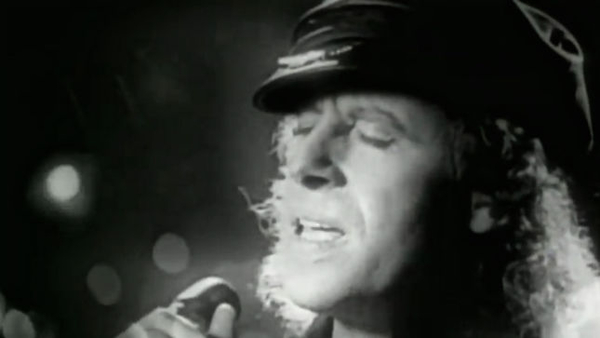 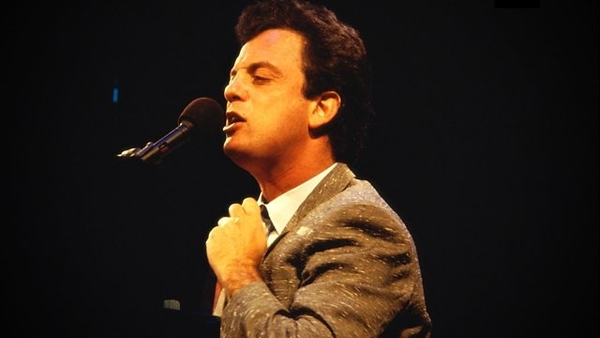 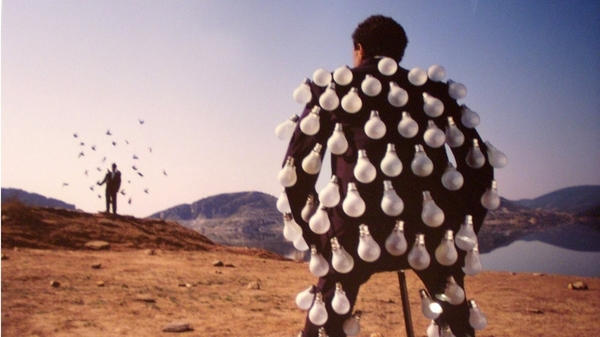 Pink Floyd's "Delicate Sound of Thunder"
This resulted in over thirty years of brilliant creations, some of them forever immortalized in the minds of fans, and concert films (as in Pink Floyd’s Delicate Sound of Thunder and Metallica’s Quebec Magnetic). In 2015 Wayne Isham filmed System Of A Down in Armenia in front of 65,000 live across the world in commemoration of the 100 years since Armenian Genocide. Wayne Isham is really one of a few music video directors with the successful longevity, still creating award music videos today. Recently he has worked with Neil Diamond on some of his videos and is currently in post-production on his 50th Anniversary concert special. Wayne Isham is also about to finish working on a Slayer concert film.
All these achievements were supported throughout the years by a torrent of awards and distinctions, including a Latin Grammy Award for Best Short Music Video for Ricky Martin’s She Bangs, MTV Video Music Award for Video of the Year for Britney Spears’s Piece of Me, and the MTV’s Michael Jackson Video Vanguard Award. Aditionally, Wayne Isham has been recently awarded Best Female Video Award at CMT awards for Carrie Underwood's Church Bells.To those, he will soon add the Camerimage Award for Outstanding Achievements in the Field of Music Videos. Thus, we await Wayne Isham’s arrival with anticipation and hope that – to borrow a quote from a film classic – this will be the beginning of a beautiful friendship.