In 2021, after a five-year-long absence, Talent Demo Showcase will return to EnergaCAMERIMAGE. It is a section devoted to films, which owe its final form to our expert program dedicated to young filmmakers, which helps in shaping their ideas and making their projects come into being. 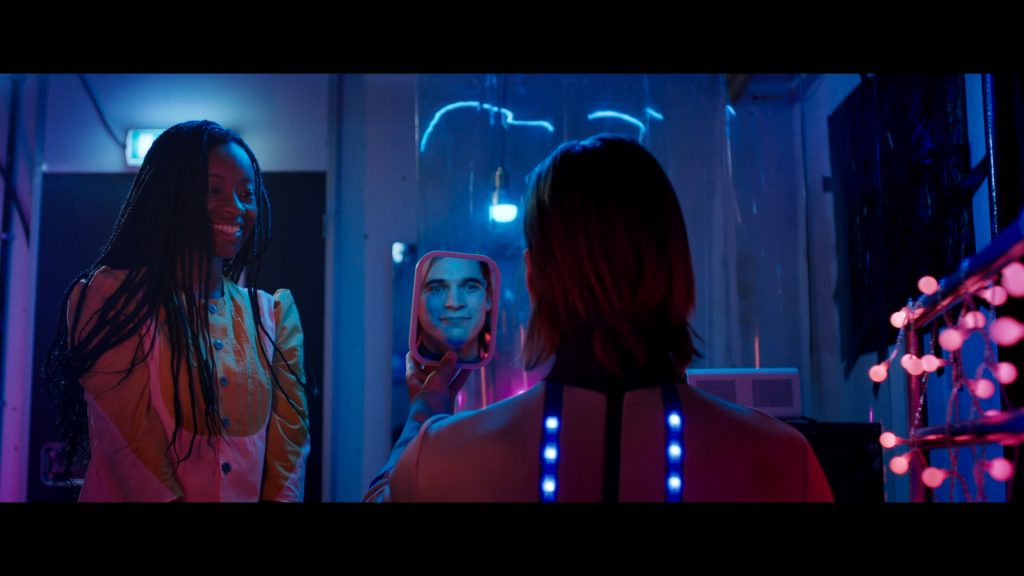 Talent Demo Showcase is a review of projects that were finished with a contribution of Talent Demo consultations. Each year, young filmmakers submit their projects to the program in order to seek advice from professionals and we make their meeting possible. Through Talent Demo Showcase, we want to give these projects a chance to be appreciated by the audience of EnergaCAMERIMAGE 2021.

Talent Demo Showcase has been held a few times before, with most recent edition in 2016. However, it has never been held on such a large scale. This year, the audience of EnergaCAMERIMAGE Film Festival will have a chance to watch as many as nine projects, produced between 2016 and 2020, which were created with our experts’ contribution. 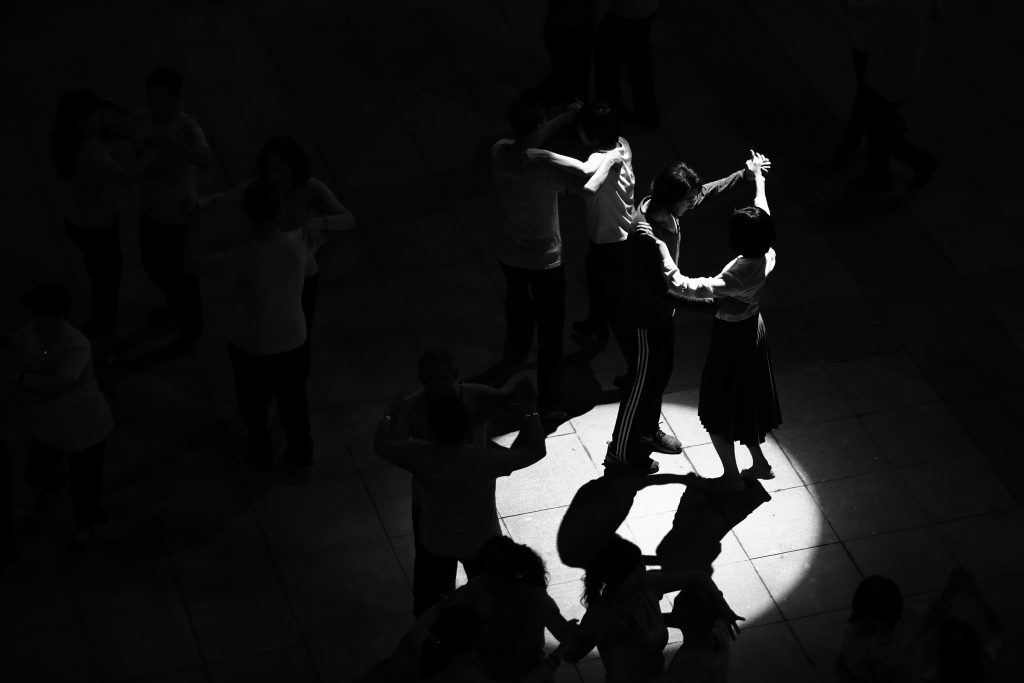 Talent Demo Showcase screenings will be part of the online festival and the films will be screened on our online platform: online.camerimage.pl. The review will include a meeting with the creators, who will share their experience of Talent Demo.