As previously announced, we would like to inform you about the meeting with David Lynch dedicated to Transcendental Meditation, which will take place on the 13th of November, at 3:00pm in Dwór Artusa in Toruń.
Before the meeting with the Artist, we invite you to watch a documentary film Meditation, Creativity, Peace; the screening will also take place in Dwór Artusa, at 12:30 pm.
Admission for both events is free.
No invitations or enrollment  are obligatory, though there is a limited number of seats. 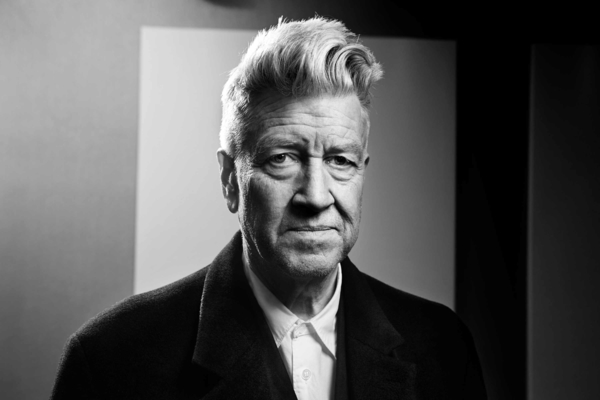 Meditation, Creativity, Peace documents David Lynch’s two-year tour across 16 countries. Between 2007 and 2009 he participated in lectures, interviews and meetings with students, press and audiences. During these events, the distinguished artist responded to questions and discussed topics dear to him, including his belief in the benefits of using the technique of transcendental meditation, developed by Maharishi Mahesh Yogi. The film was made by students and film crew from the David Lynch Foundation, an organization dedicated to minimizing the effects of negative stress in people’s lives as well as promoting the technique of transcendental meditation.

David Lynch has many obligations to fulfil during his stay at Camerimage Festival, thus there is no possibility of extending the meeting, or additional time for photo sessions and autographs.

Meditation, Creativity, Peace will also be screened at the CSW Cinema, also on Monday, November 13, at 8 pm. Free entrance.