Student Etudes Panorama is a non-competitive section at the International Festival of the Art of Cinematography EnergaCAMERIMAGE featuring student fiction shorts whose high visual and artistic qualities make them a must-see at our film festival. 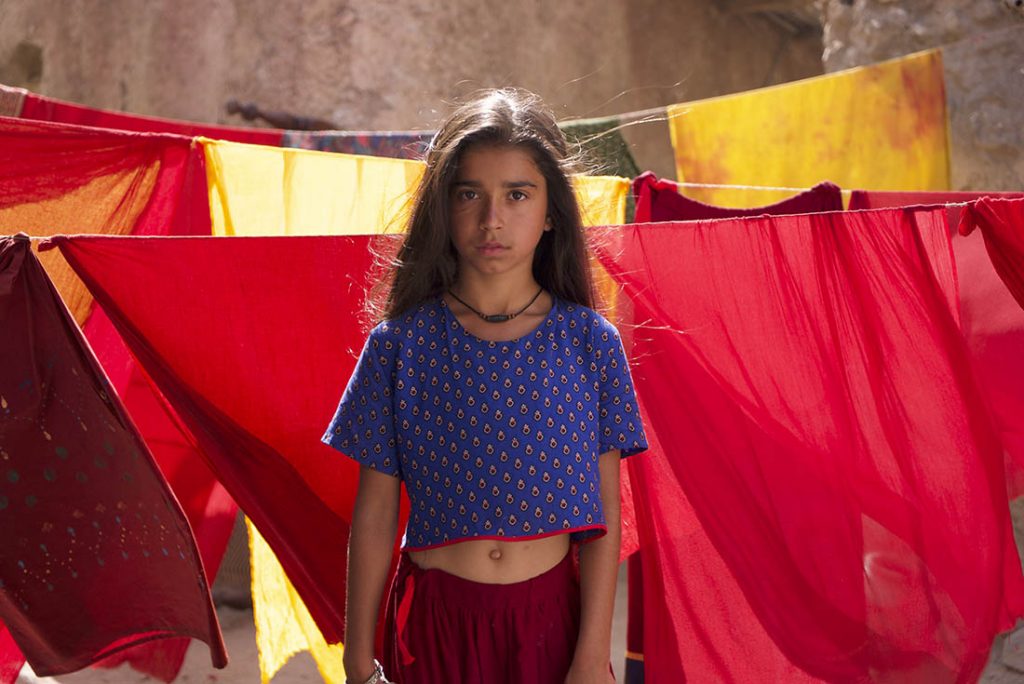 A tribe of women await their men's return from war. Azaar, one of the last young girls in the village, is intertwined with her mother, grandmother and the rest of the tribe, as she comes to learn the true cost of womanhood. 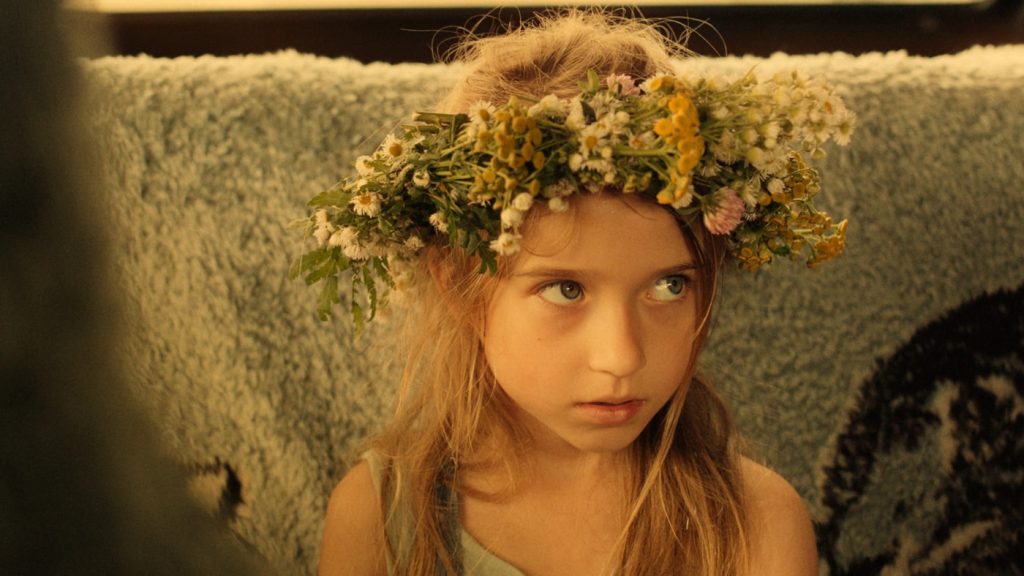 The humming, sluggish summer of 1989. A car towing a caravan reaches the Czechoslovakian-Polish border and joins a long queue. Bees are buzzing in the grass. Enclosed in a small space, a family bickers as the atmosphere thickens. On the back seat, a little girl is absorbed by the world of nature. With her, we wade into the incomprehensible world of the adults, glimpsing a fear that grows as they approach the border.

To win back his wife’s love, an old man transforms into the thing she loves the most: a cactus.

Ice-cold war photographer Melson gets excited when he enters a war-ravaged village, together with a few mercenaries. But, as he performs his duty, he discovers a little girl who was left behind between all the dead bodies. Through a bar of chocolate, he gains the trust of the seemingly normal girl. Later, he will realize his initial assessment was wrong.

Victoria is auditioning for the second violin position in the prestigious string quartet led by her teacher, Antonio Montenegro. The night before the audition, Victoria attends a cocktail party with the intention of remaining on his good side. When he tries to seduce her, she discovers that her talent will not be the only decisive factor in her getting the spot. Insecure and threatened by the sensual nature of Renée, her main competition, Victoria is forced to take part in a power-play, only to realize that her own freedom is at stake.

When Cimon seeks refuge from his life through his drag alter ego, Miss Inga Issues, nothing can touch him- not depression, nor escalating alcoholism, not even the taxman. He dramatically quits his job, and accepts a gig at a stag do. The mood intensifies among the men, and reality catches up with him in his transient dream life as Miss Inga Issues. 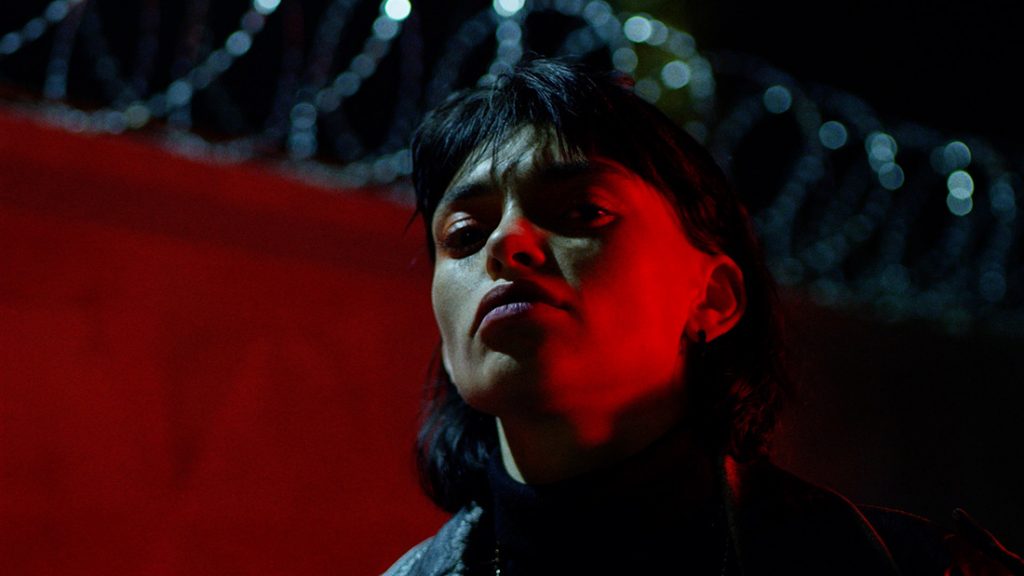 My Fashion Nightmare is an effortless story, inspired by an element of the fashion industry, which collides with young souls at the first stages of their careers in the material world, wrapped into a careless noir primitivism. When you become aware that you’re only a product, your consciousness turns into a monster. But where a nightmare ends, a sweet dream always begins.

NOT THE SADDEST STORY IN THE WORLD 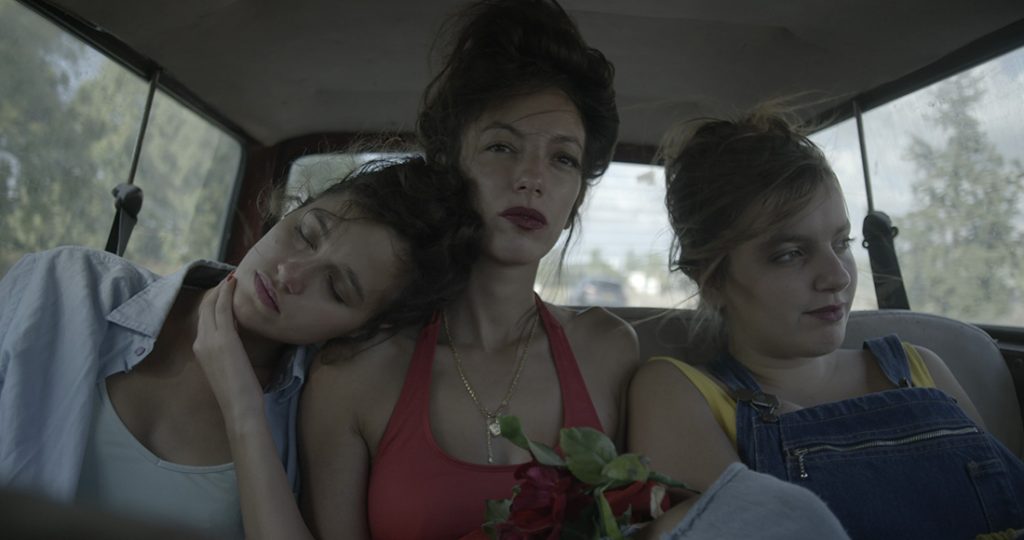 Bar, a young girl in her late 20s, is trying to get over a breakup from the only guy she ever wanted. It is an intimate journey through which we are gently exposed to her inner world, asking questions about love, passion, femininity, about being a woman both among women and among men, about the longing for beauty and the search for an identity. This is a film about the lack of love, about wanting someone so truly and having no ability to communicate, about the mysterious power of attraction, about feminine sexuality and fantasy, and the ability to move on after your heart had been broken. 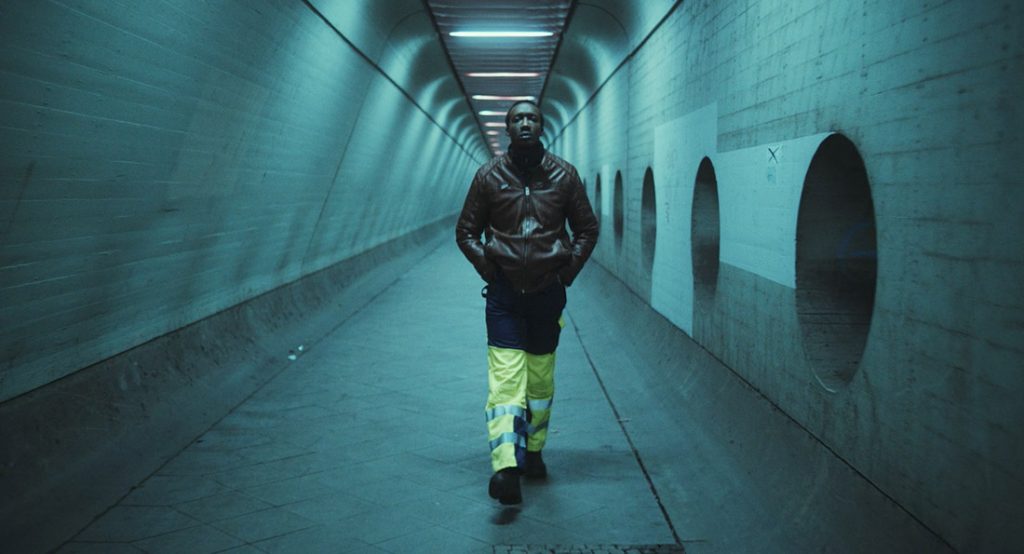 The transsexual Puerto Rican midwife Penthesila and the French baggage handler Latif discover the chance for love in one another, but first, they must free themselves. Latif, who has hopes of becoming a pilot, has to leave his old life behind him. Penthesilea is a lone wolf and has issues trusting Latif. When Latif’s ex-girlfriend confronts her in a humiliation attempt, Penthesilea feels betrayed. Her inner fears, which she has been carrying around with her ever since she first confided in her mother, are resurrected. However, this time, she is seeking revenge.

Ponyboi is an inter-sex runaway. He works at a laundromat and hustles as a sex-worker. But after a mysterious encounter with the man of his dreams, he learns that perhaps he is worthy of leaving his seedy life in New Jersey behind. Ponyboi is a queer film about discovering self-redemption and love.

Sisters tells the tale of three sisters growing up in a dysfunctional family, a family without a mother. Sarah, Vera and Julia are at each other’s mercy, and survive just as long as they are together. With their movements and imagination, they make their world bigger, more beautiful and more bearable. They play, tickle each other, and sometimes exclude one another, but one thing is certain: their connection is stronger than a diamond. But are the connection and the magic of their movements truly strong enough to overcome the reality of their existence? 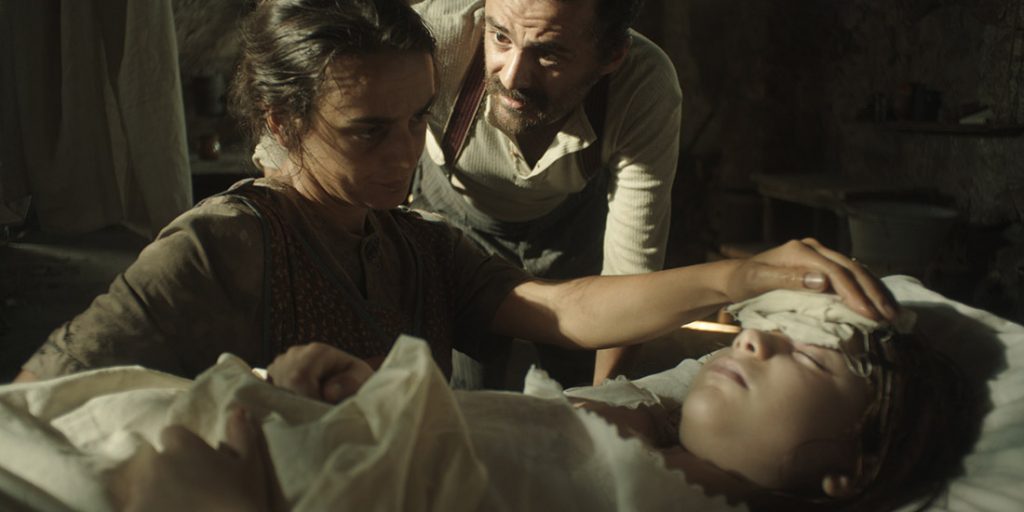 1943. In a small village, Amerigo, due to his crippled leg, is the only man who hasn't gone to war. He lives with his wife, Ida, and their daughter, Annetta, who is very sick and in urgent need of a medic. Ida would like to go to the closest village to search for a doctor, but Amerigo is scared.…

Each year hundreds of students from all over the world come to EnergaCAMERIMAGE. For many of them, a week at the festival feels like they are taking part in a short yet extensive film course. It’s like a knowledge given in a nutshell.

After each block of the Student Etudes Panorama, approx. 90 minutes discussion will be carried on, conducted by Oliver Stapleton, BSC and Stephen Lighthill, ASC and with participation of the authors of the screened etudes. 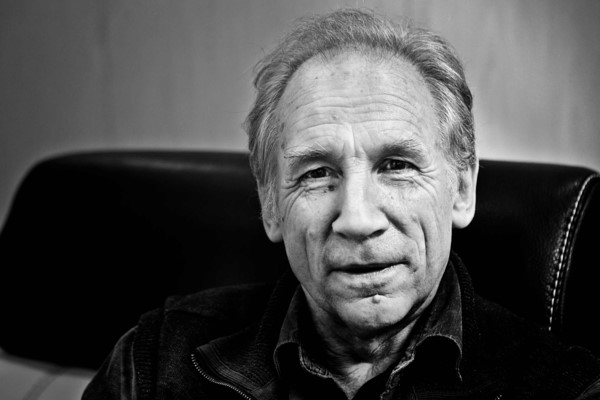 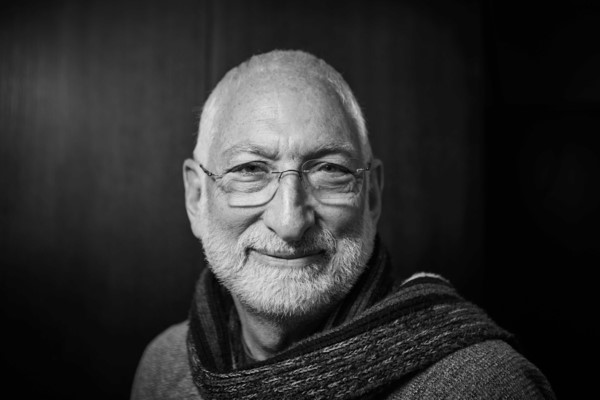