We announce the line-up of the Polish Films Competition of the 27th edition of the International Film Festival of the Art of Cinematography EnergaCAMERIMAGE. In this competition the award goes to both the cinematographer and the director of the winning film.

ALL FOR MY MOTHER 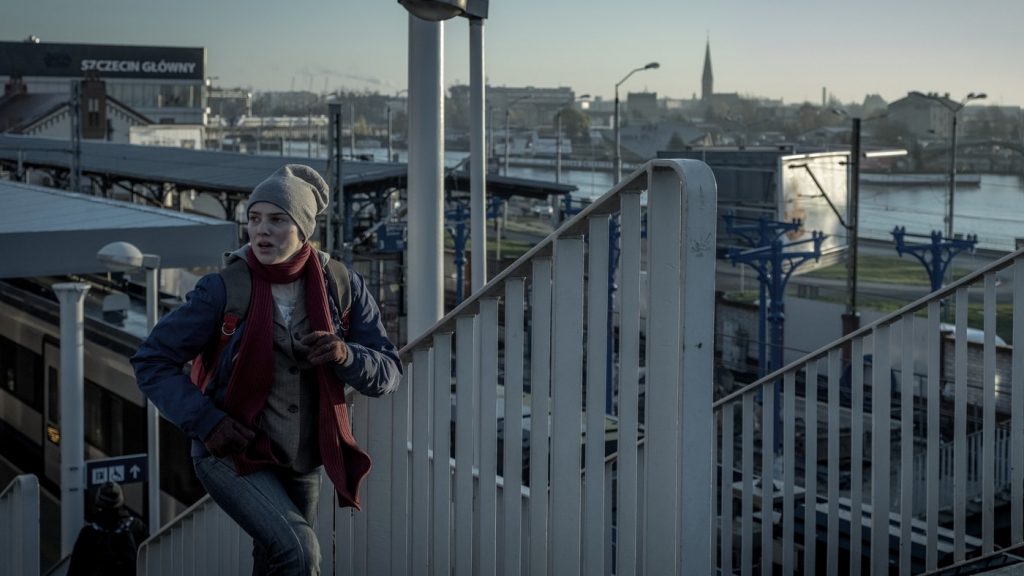 Ola was only 5 when she was taken away from her mother, a well-known athlete. Now, at the age of 17, she has so far endured an unsuccessful adoption, and a string of stays in an orphanage she ran away from, just to come back to a mother she remembers only from a short video recording. After many escapes, Ola eventually ends up in juvie, but it doesn’t discourage her from dreaming about winning her parent back. Hoping to get her mother's attention with sporting achievements, she starts to relentlessly train in athletics. It is a story about hope in a world contaminated with brutal violence, that even the main character has been subjected to. Deeply rooted in the documentary genre’s aesthetics, the film is a narrative debut of documentary film-maker Małgorzata Imielska, and was created with methods used in docufiction movies. 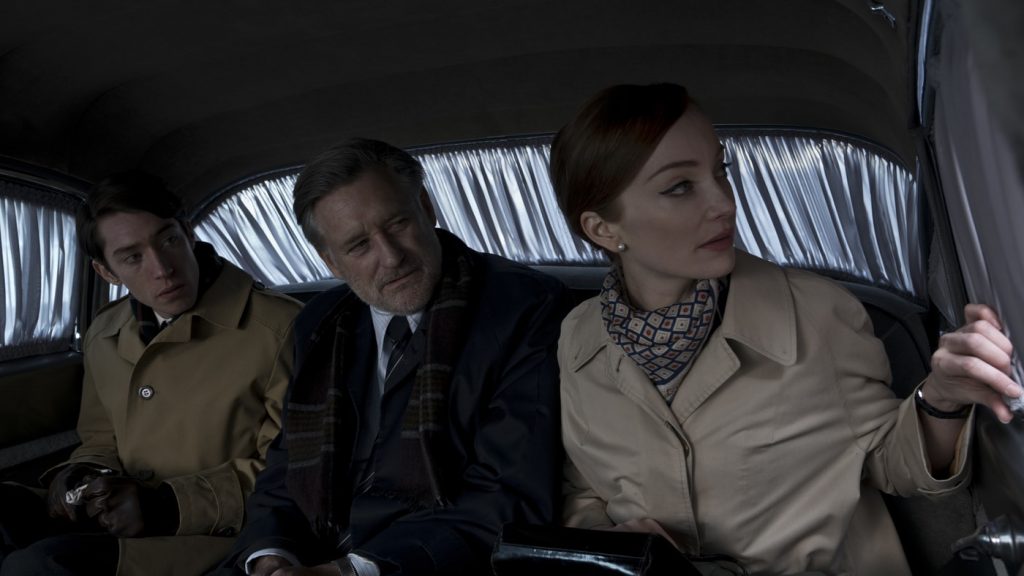 The beginning of the 1960s. US Special Forces kidnap Joshua Mansky, a brilliant American mathematician, who is supposed to clash in a chess duel with Soviet champion Alexander Gavrilov. Both of them participate in the international chess tournament taking place in the Warsaw Palace of Culture and Science, which becomes their arena of rivalry as much as their competition remains a cover for the eponymous “coldest game” of American and Soviet Union's intelligence operations upon the intensifying Cuban Missile Crisis. World peace is at stake, and in order to achieve it, nuclear war between the two superpowers must be prevented. Set in the first two decades after the Second World War, the movie falls within the “political thriller” genre settled among Warsaw vistas, including the Palace of Culture and Science. It also allows viewers to discover secret parts of the building, usually off-limits for ordinary people. 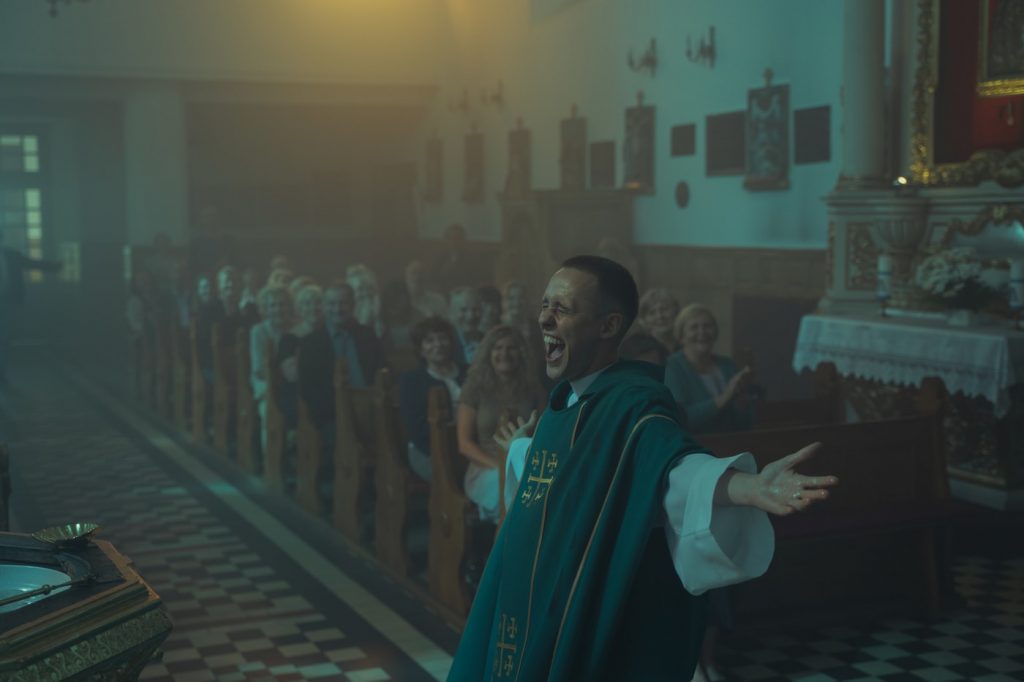 During his incarceration in a youth detention centre, a young, sensitive boy named Daniel goes through a profound spiritual transformation. He wishes to become a priest, but as a convict, he has no chance of getting into a seminary. However, when on parole, instead of taking up court-ordered work in a carpentry shop, Daniel flees to a minor parish and, in the absence of the minister, aims to fulfil his dream. There, he will have to confront the thorn which festers within the local community because of a past tragedy. Based on a true story, the movie tries to find answers for the universal and everlasting questions concerning spirituality, faith, the search for the right aspect and meaning of religion, the need to perform some of the most crucial re-evaluations in life, and social divisions.

Volterra – a small Etruscan town in the rural Italy – nowadays. The locals know and respect each other. Maria, a Polish poet and a Nobel Prize Laureate in Literature with the reputation of a moral authority, has been living here for ages. But all of a sudden, the peaceful times are disrupted by two events: private and public. The second one triggers a response from the Polish artist, and her reaction strongly resonates across not only Italy, but also the whole of Europe. These days, films like Dolce Fine Giornata that concern intellectual dilemmas are created less frequently. It confronts the issues affecting contemporary Europe, including attitudes towards immigrants, the crisis of democracy, and terrorism. Yet, no less significant are the psychological aspects of the movie, with the focus on the femininity of the main character.

ICARUS. THE LEGEND OF MIETEK KOSZ 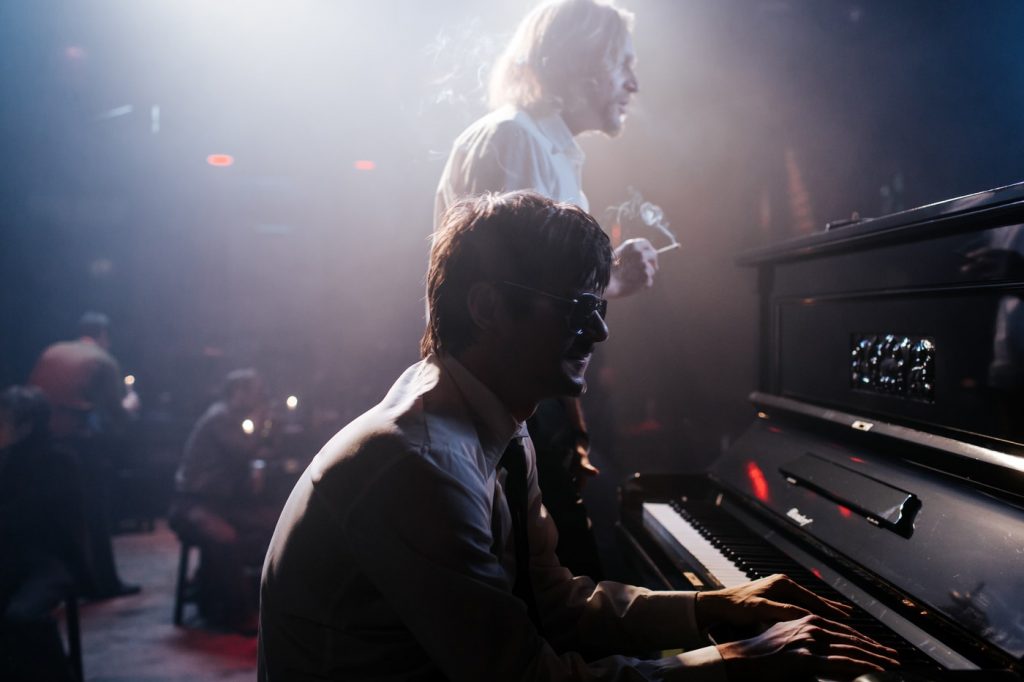 Mieczysław Kosz was a real person. Since infancy, the eventual piano prodigy was visually impaired. It was too late for eye surgery, and the boy lost his sight completely when sent by his mother to a facility for blind children. Nonetheless, with the aid of his huge pianistic talent, he found another way to communicate with society. Despite being classically trained as a musician, he felt drawn toward jazz, and by the end of the 1960s, he became a phenomenon of the jazz piano scene in both Poland and worldwide, compared to Bill Evans. Still in his twenties, Kosz won the hearts of audiences at home and abroad, successfully performed at jazz festivals, and recorded albums. However, all the artistic achievements came with a sense of loneliness in his personal life, manifesting itself in various and often bitter ways. 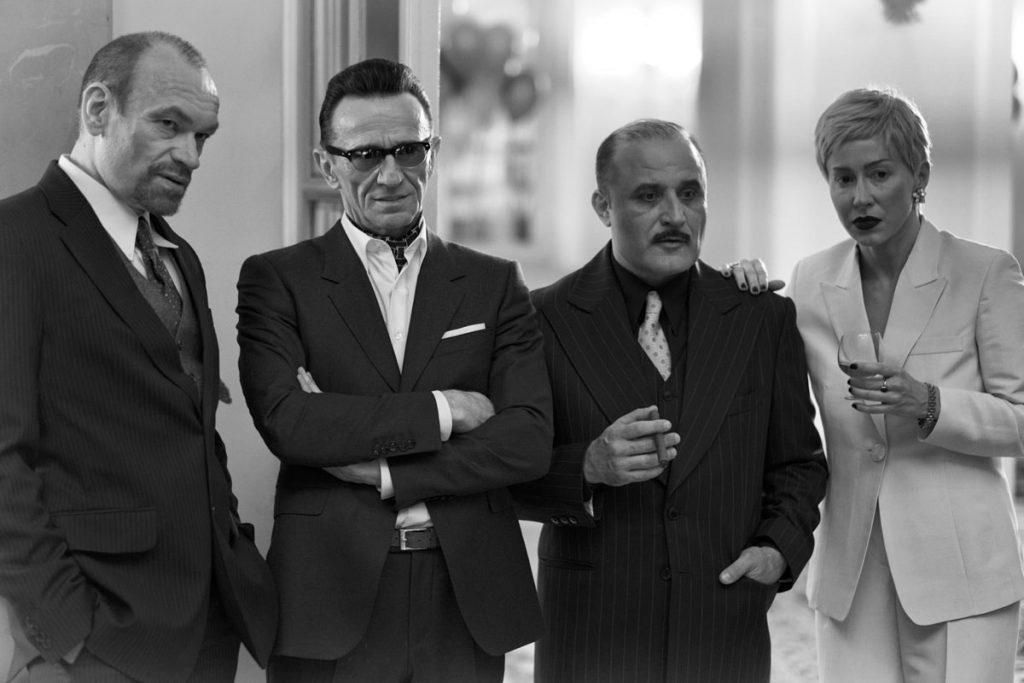 Warsaw, 1953 – the Stalin era. A hotel for authors is the home for Mister T. – an acclaimed writer who hides his ironic outlook on the surrounding reality behind his dark sunglasses. Mister T. earns his living as a Polish language tutor teaching a pretty senior high school student, and their relationship involves more than just help with writing essays. With a village boy moving in next door and starting to idolise him, and his student making a confession and attracting the attention of the secret political police, Mister T.’s life becomes even more interesting. Inspired by real Polish writers living under Stalinism, the film portrays the period as full of absurdity. In no other time has terror intertwined with the secretly played forbidden jazz and one could stumble upon the most prominent person in the country in a common toilet.