LET’S EXPERIENCE IT ONE MORE TIME

The 27th edition of EnergaCAMERIMAGE has officially ended. Golden Frogs went into different parts of the world with their new owners, organizational dust settled and emotions slowly cool down. It is a good time for a brief summary.

After many years, the festival returned to its roots, finding a safe haven in hospitable Toruń, which for these few festival days became the real capital of cinema, and which thus enriched its rich cultural offer that attracts more than 2 million tourists from around the world every year. 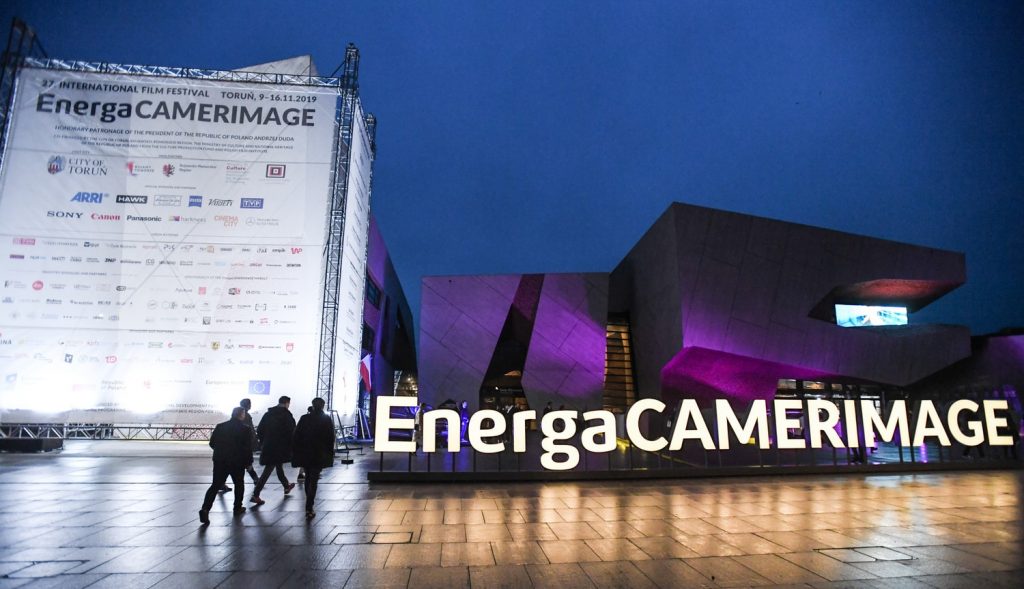 This year EnergaCAMERIMAGE participants had the chance to see 220 films and take part in a number of inspiring conferences, seminars, workshops and meetings, both official ones with outstanding filmmakers, as well as less formal ones organized spontaneously in numerous Toruń cafes, restaurants, pubs and clubs, because during the festival week the city was teeming with life all day long.

Nearly 4,500 entry card holders visited five major festival locations on which the entire festival was logistically based. They were: JORDANKI Cultural and Congress Center, CINEMA CITY multi-screen cinema complex, ZNAKI CZASU Center for Contemporary Art, the Municipal Theater of Wilam Horzyca and the sports hall of Toruń High School No. 10; all without exception filled to the brim from the beginning to the very end of the festival. 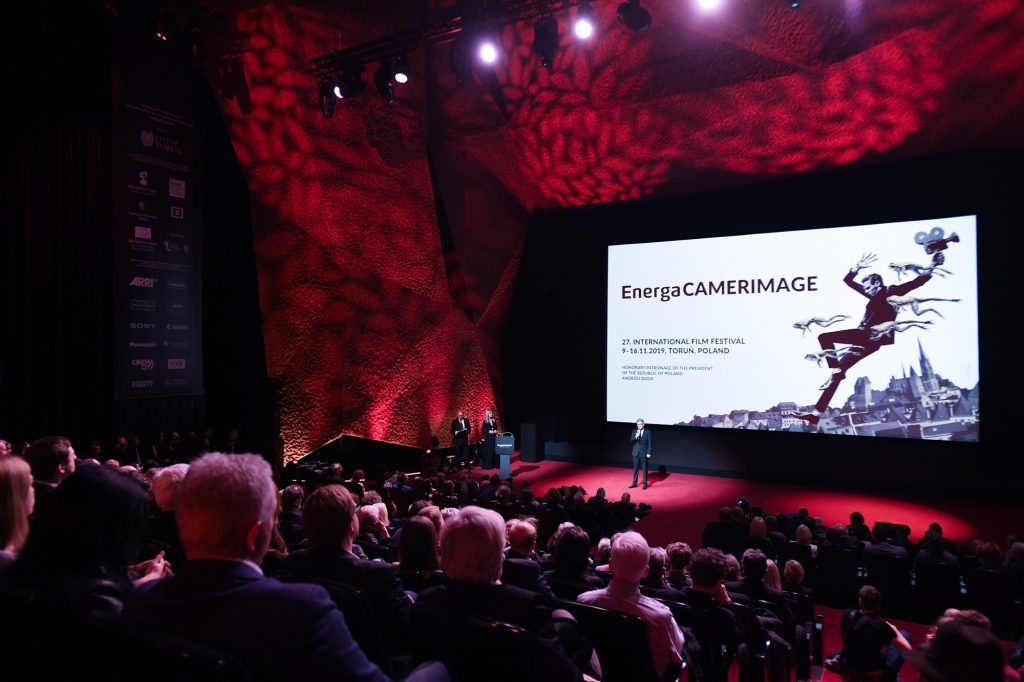 However, it is time - in accordance with the idea behind EnergaCAMERIMAGE - to give priority to the image. We invite you to watch short films summarizing each day at EnergaCAMERIMAGE, which perfectly reflect not only the energy and atmosphere that prevail at our festival, but also the beauty of the place where its last edition was held: Opening Gala, Day 1, Day 2, Day 3, Day 4, Day 5, Day 6, Highlights.
(you can also click on the photos below) 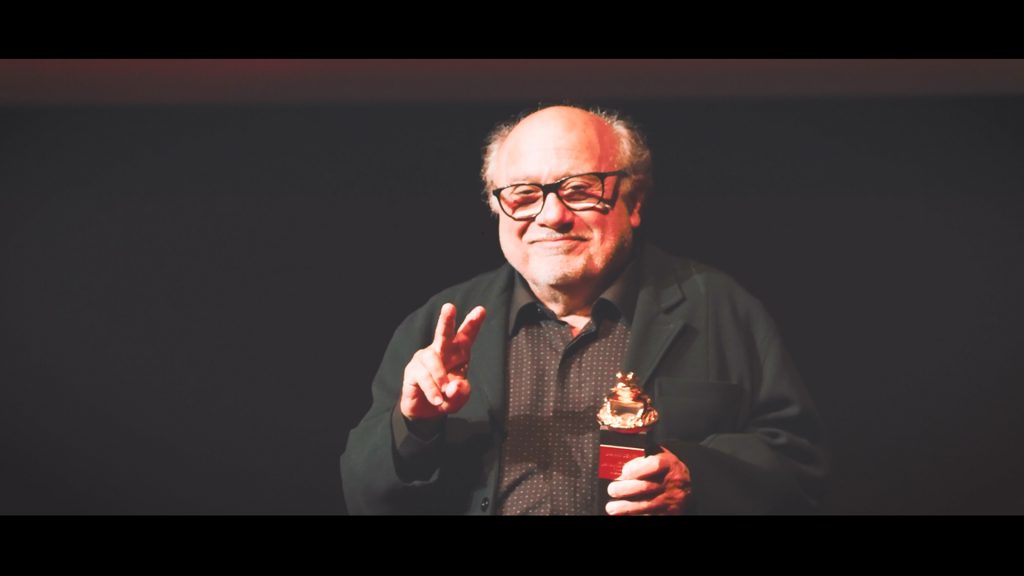 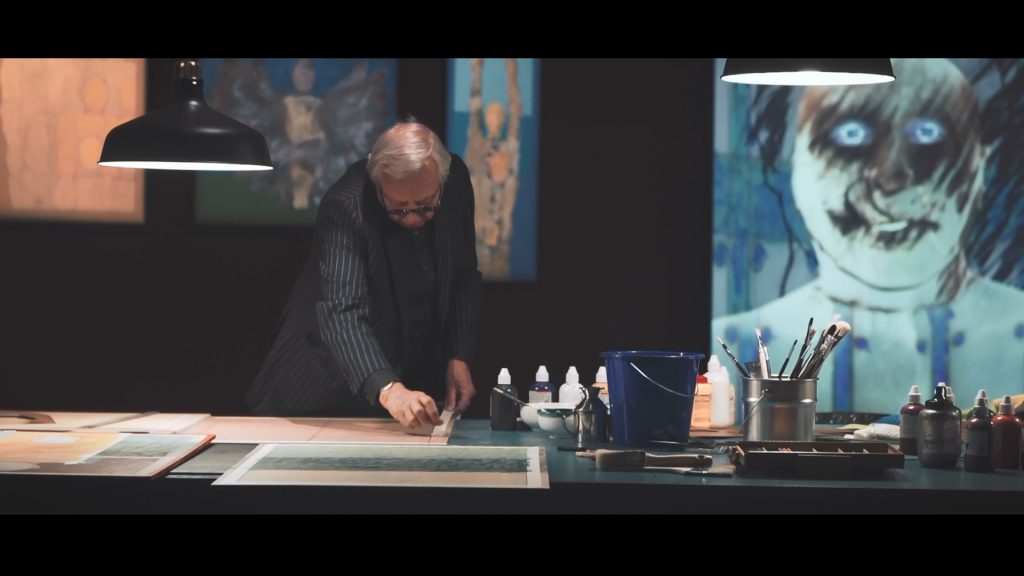 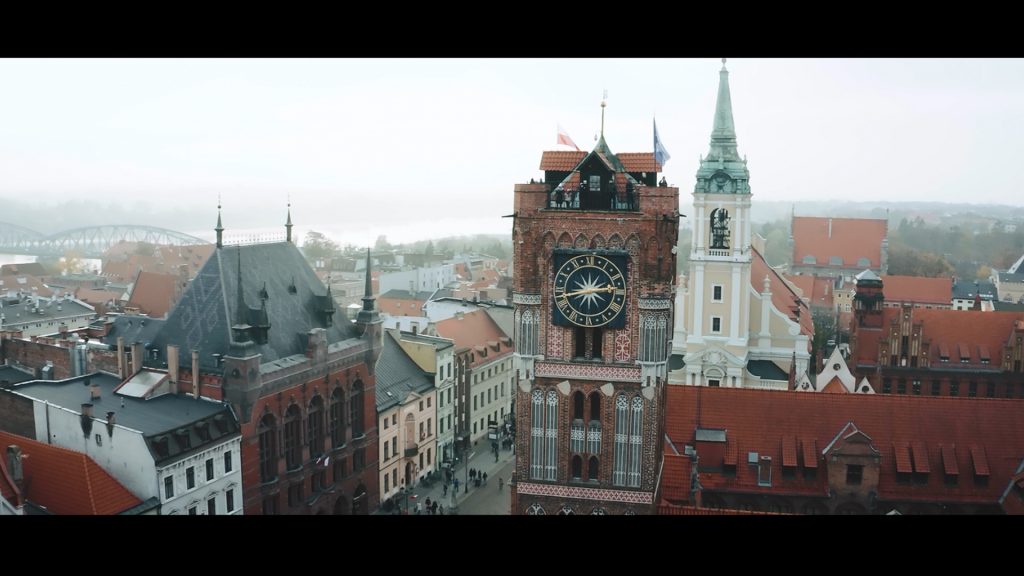 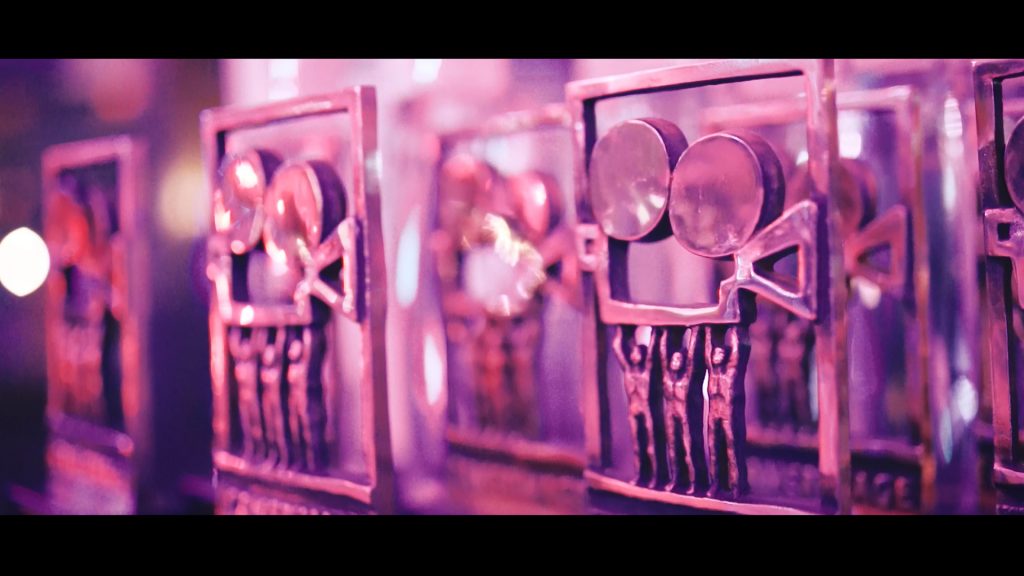 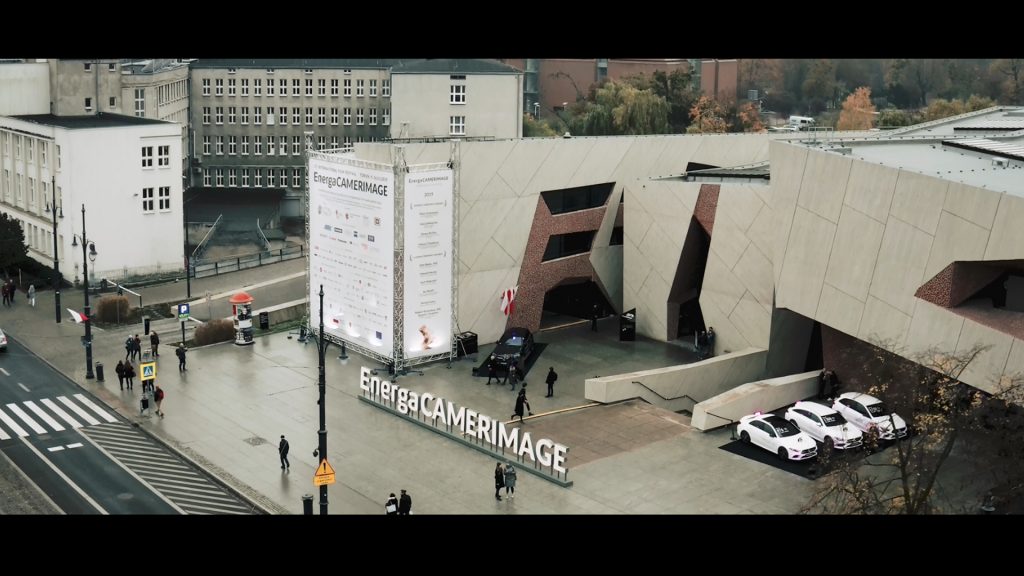 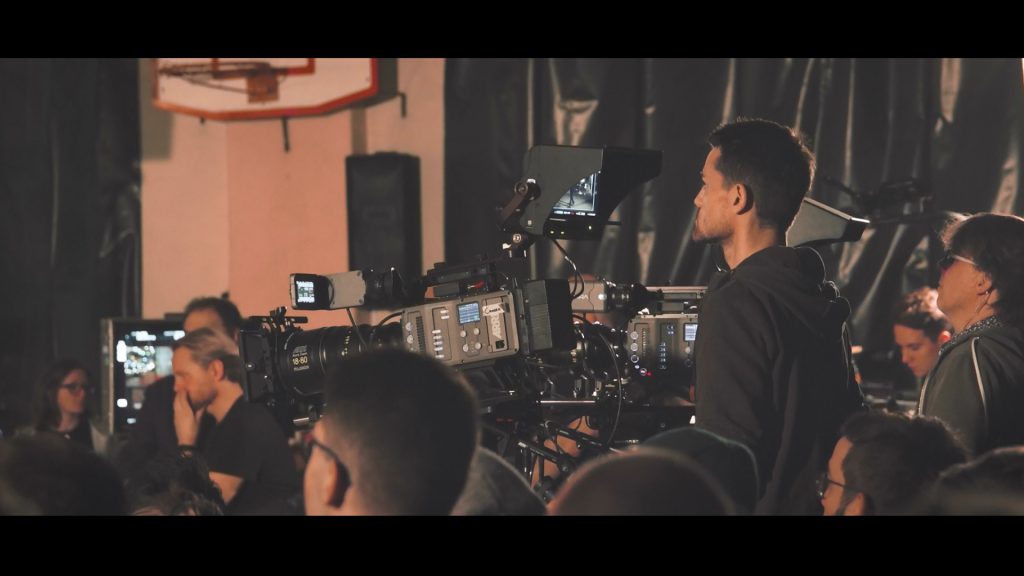 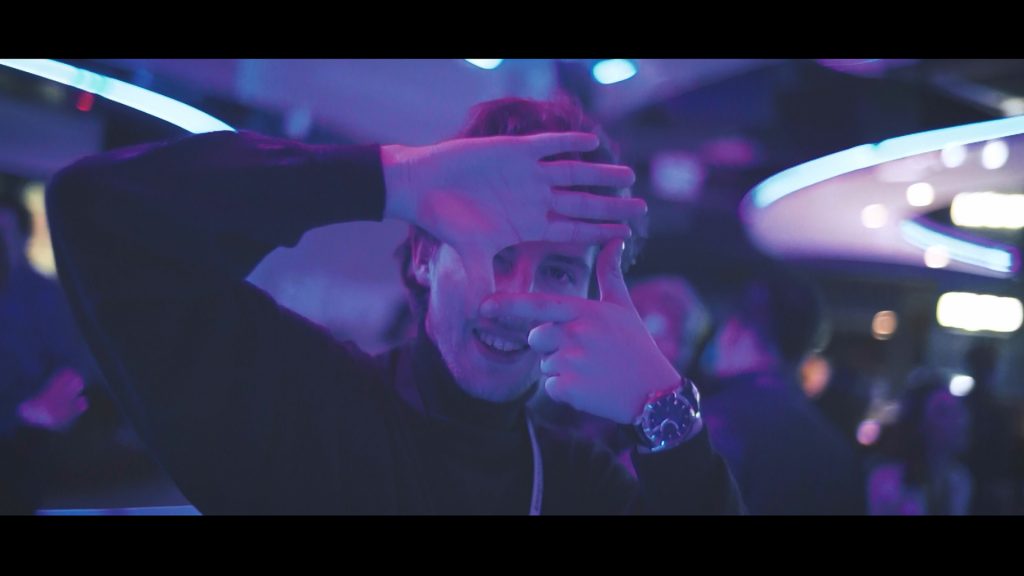 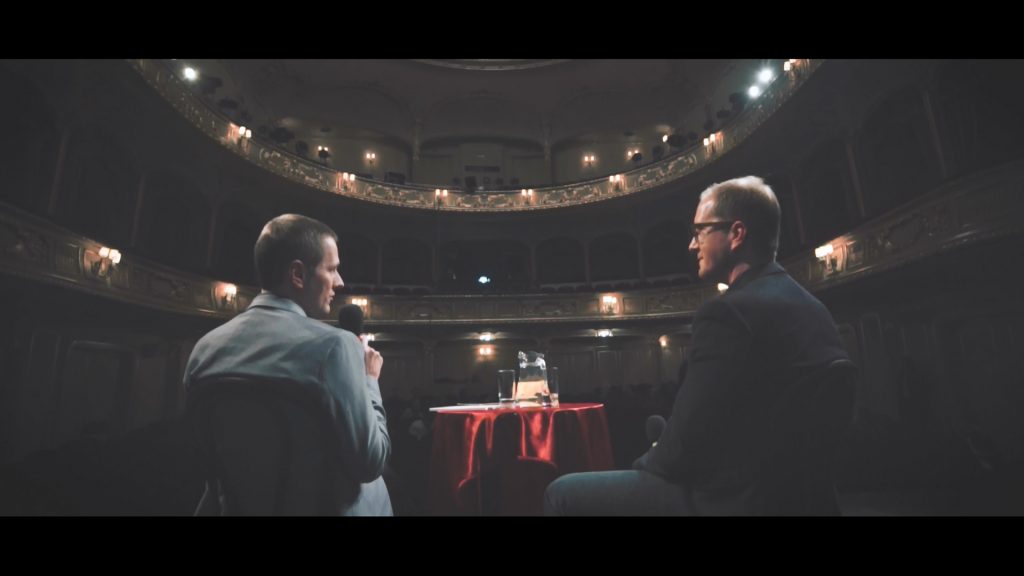 We would like to take this opportunity to invite you to the 28th edition of the International Film Festival EnergaCAMERIMAGE (14-21 Nov. 2020).

It will be held again in Toruń, one of the most beautiful cities in Poland, as well as the best host EnegraCamerimage Festival could have hoped for, so plan your November 2020 well!