As every year, EnergaCAMERIMAGE Film Festival will include in its program a review of short films, focusing on a selected film school. This year our choice fell on the prestigious Parisian institution La Fémis. The festival audience will have the opportunity to watch early films by such artists as Emmanuel Mouret, François Ozon, Léa Mysius and Emmanuelle Bercot. 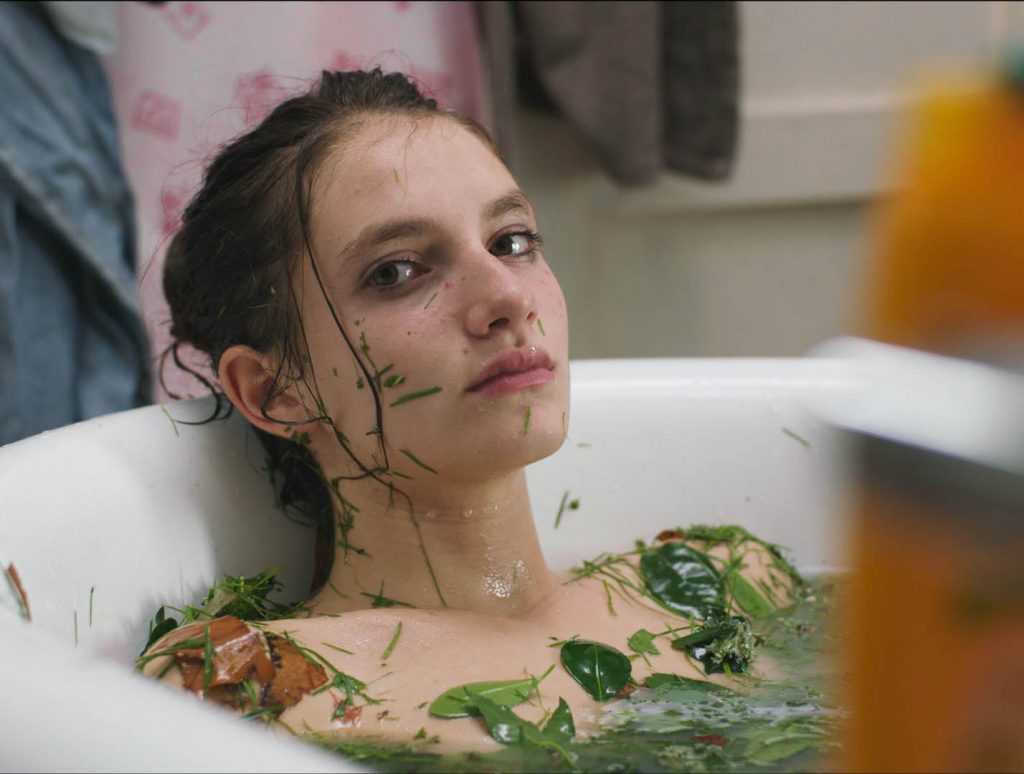 La Fémis has become a filmmaking benchmark in France and abroad, providing an excellent level of training, based on high filmmaking standards, continuous collaboration between different departments and in general, courses balanced between artistic research, professional development and technical training.

Since La Fémis was founded, its students have directed more than 2.800 short films, feature films and documentaries. Many of these films are more than mere exercises, some of them are true works of art, containing the seeds of new talent, and which have been selected and awarded at many festivals. 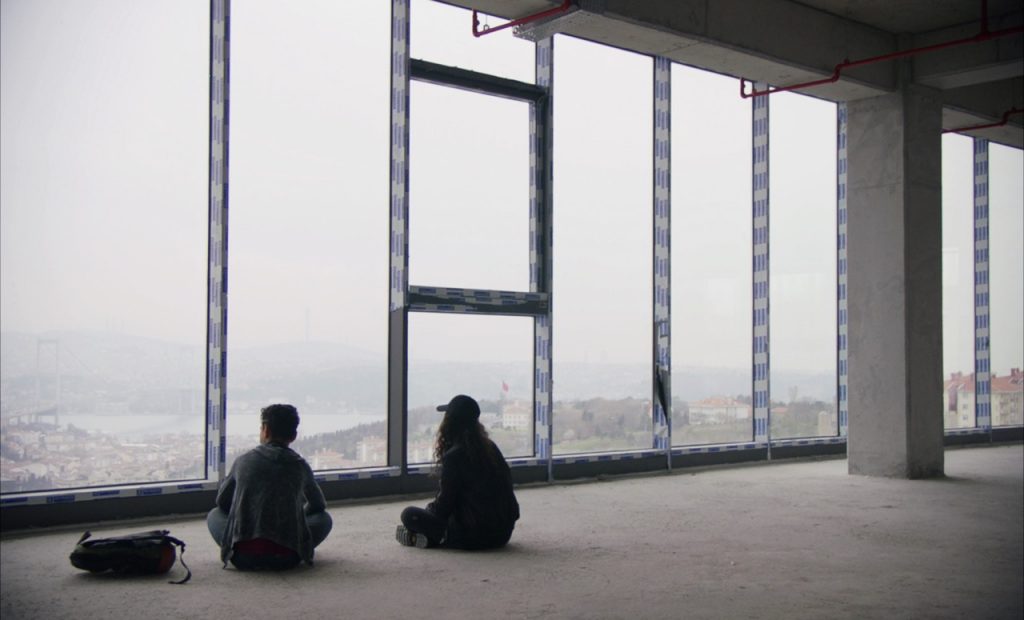 As part of the review, there will also be a seminar on the art of cinematography with a special guest, a graduate of the Parisian school.