The Baltic Cinema Review was established in 2015 to promote the film industry of the Baltic Sea region among the international audience of the EnergaCAMERIMAGE festival. During the several editions of the Review we have established a broad network of contacts, through which we are able to reach the most interesting and visually stunning film productions from the region and other cooperating countries. Our intent is to select films that, in addition to their visual values, explore subjects important to the inhabitants of the region and take into account phenomena relevant to the cinematography of a given country. This year, the Review will include nine films that represent Lithuania, Latvia, Estonia, Sweden, Finland, Germany, Russia, Belarus, and Iceland. Among the topics covered in the films are both current issues that are central in the socio-political discourse of contemporary Europe, such as migration or terrorism, and themes from the often dramatic history of our region, as well as from its cultural heritage. We invite you to watch films from the Baltic Sea countries. Here is the line-up of this year’s Review: 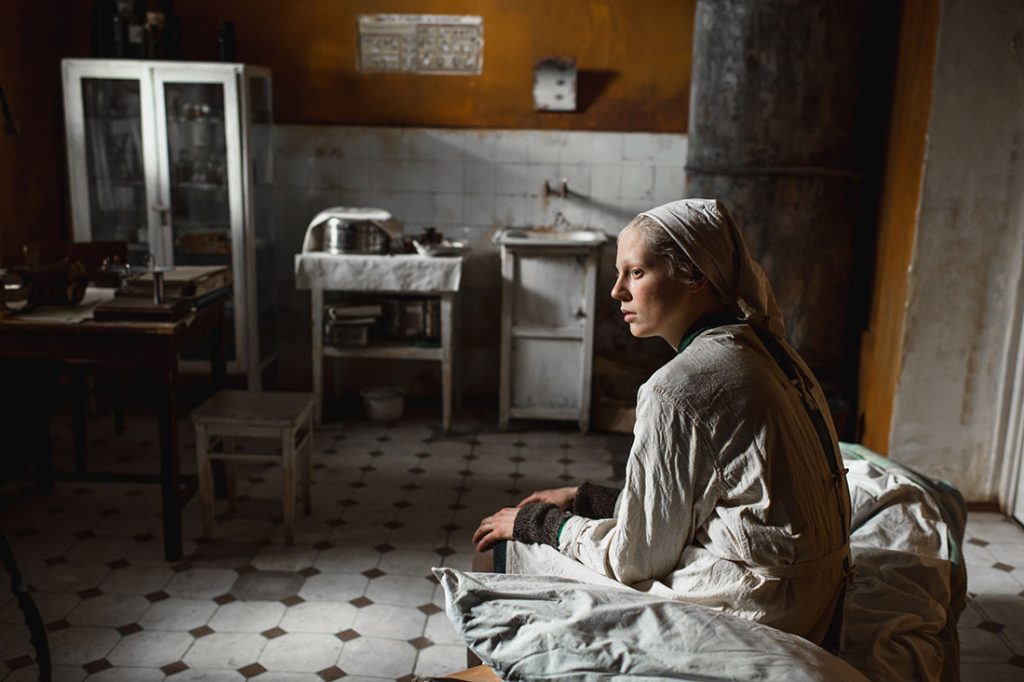 Leningrad, 1945. The city is recovering from war and the ill effects of the dragging Nazi blockade. Here live two soldier friends: Iya, a nurse nicknamed “Beanpole” because of her height, and Masha, who liberated Berlin while serving in the Red Army. While fearful Iya experiences emotional numbness, Masha wants to live her life to the fullest. “War Does Not Have a Woman’s Face” is a title that the Nobel laureate Svetlana Alexievich gave to one of her literary reportage, which the breath-taking film by 28-year-old Kantemir Balagov is based on. Although Beanpole provides the female perspective on war and its aftermaths, at the same time it’s free of maudlinism and yet not deprived of hope. 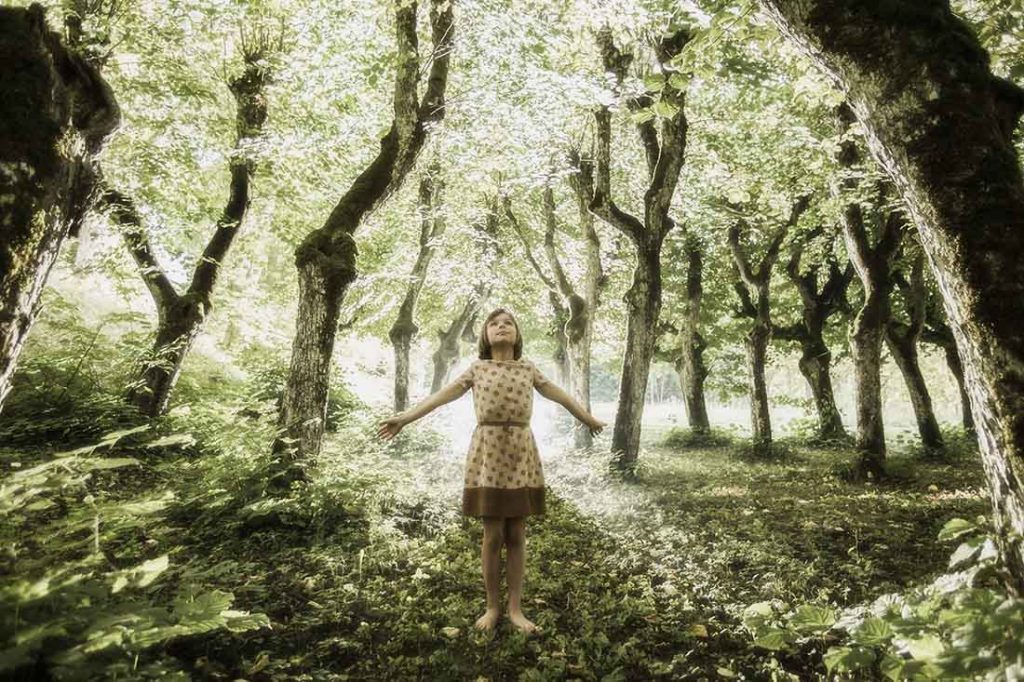 Latvia in the late 1930s. A few years old, Bille grows up in an impoverished blue-collar family, suffering at the hands of her father’s alcohol addiction and her harassing strict mother. The girl escapes into the world of imagination, where she searches for a wondrous land she heard about from her grandma. Regardless of the hard times she has to live in, Bille will overcome many obstacles to demonstrate the power of childhood dreams. The film is the screen adaptation of the first autobiographical novel in the Bille trilogy by Vizma Belševica, an excellent Latvian writer and a candidate for the Nobel Prize in Literature. 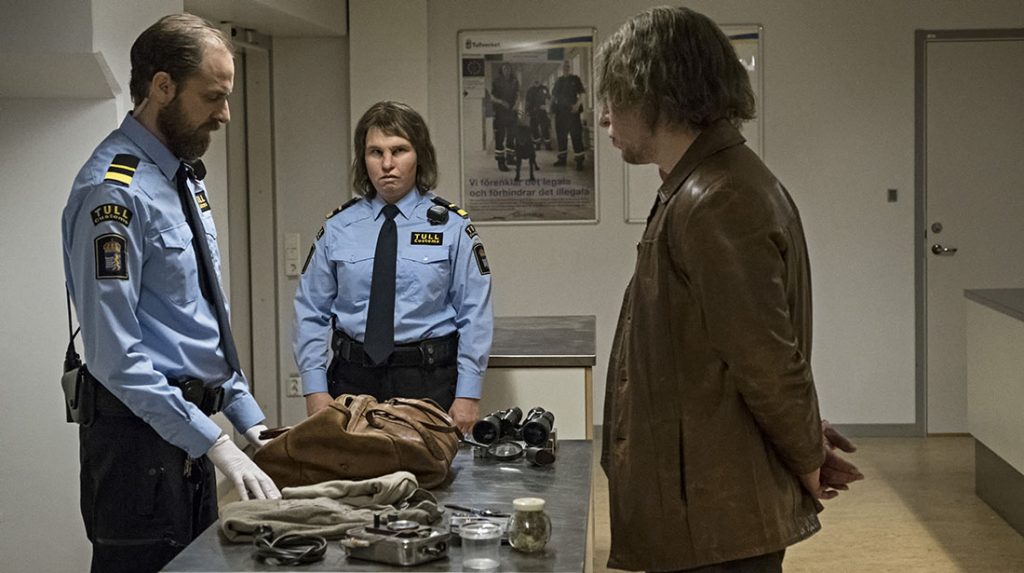 With her disfigured face and stocky build, Tina, a customs officer at a seaport, resembles a primeval man. She’s also gifted with an extraordinary sense of smell, which allows her to scent out smuggled cargo or – if it’s well hidden – the sweat of a traveller fearing customs control. The police make use of Tina’s abilities in a criminal investigation. Tina lives in the woods in the middle of nowhere, with a partner preoccupied with dog breeding. She maintains close contact with her father, who is suffering from senile dementia. One day, without warning, an equally strange-looking individual named Vore makes his way into Tina’s life. It marks a turning point in this bizarre, dark, and puzzling story. 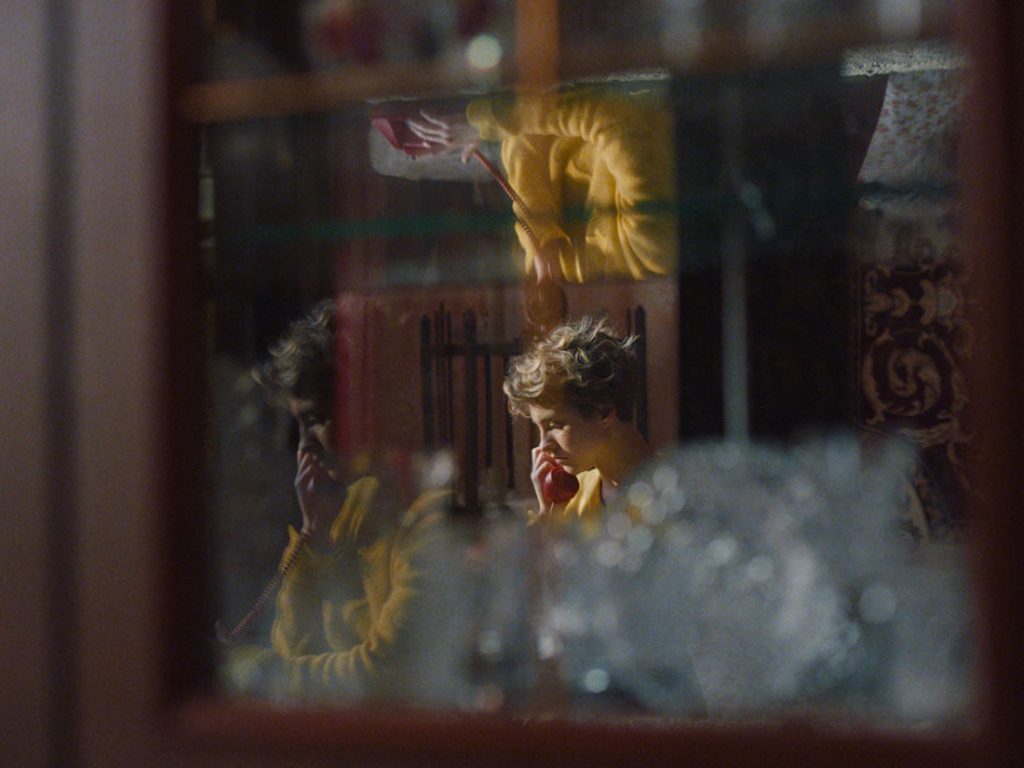 Velya lives in Minsk, the capital of Belarus. She’s a young, energetic woman with a good education. She would make a great lawyer, but her passion lies elsewhere: at night she turns into a crazy DJ playing house music on the club scene. She dreams of going to Chicago to pursue her musical interests and nurture her colourful personality. However, getting a visa won’t be easy. Eventually Velya’s determination will create a sudden turn in her life.

It’s been years since Juha lost his beloved wife in an accident. Even so, he still can’t recover after her death, and feels unable to build meaningful relationships with other people. Everything changes when he meets crazy little, man-dominating Mona, who helps him regain a chance to shake off the emotional numbness. A bit of a dark and yet funny picture about the hurt, love, and bittersweet tastes of life. 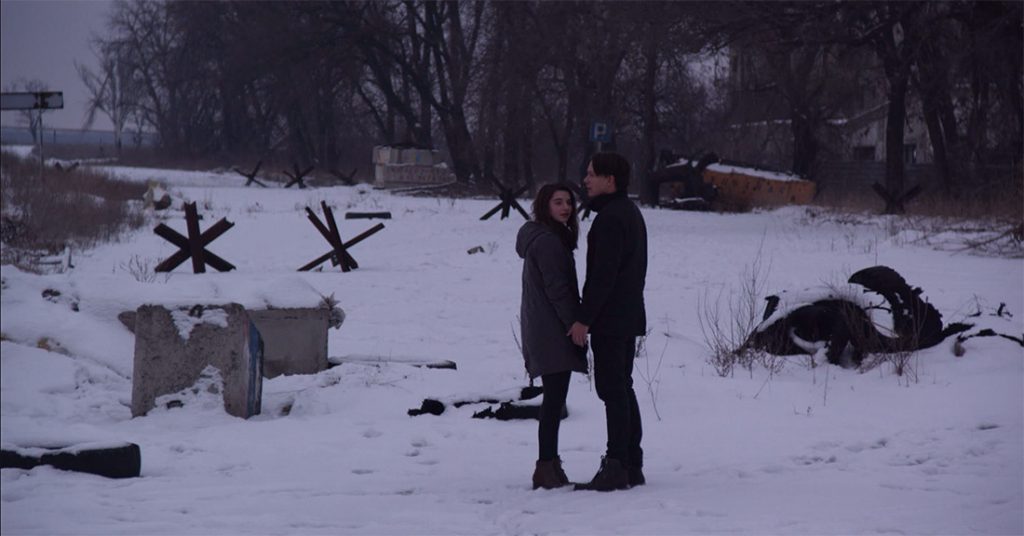 Frost is a modern-day road movie. Two young Lithuanians – Rokas and his girlfriend, Inga – drive a humanitarian aid truck for Ukrainians involved in an armed conflict with Russia. Their journey leads them from Lithuania through Poland to the snow-covered streets of Donbass. There, the two are forced not only to aid those harmed by war, but also fight for their own survival. During their journey, they witness the true face of war – quite different from that seen on TV. They also discover how the conflict influences themselves and their relationship.

Ayhrun, a young German citizen with Turkish roots, loves her life and wants to enjoy it on her own terms, making friends and acquaintances freely. She doesn’t want the conservative traditions, so strongly followed by her brothers and close family, to dictate the future for her and her five-year-old son. Ayhrun opposes the violence she experienced in her marriage. Such an attitude puts her at risk of an inevitable conflict with her relatives. The film is based on a real story of Hatun Ayhrun Sürücü.

RIDDLE OF JAAN NIEMAND, THE 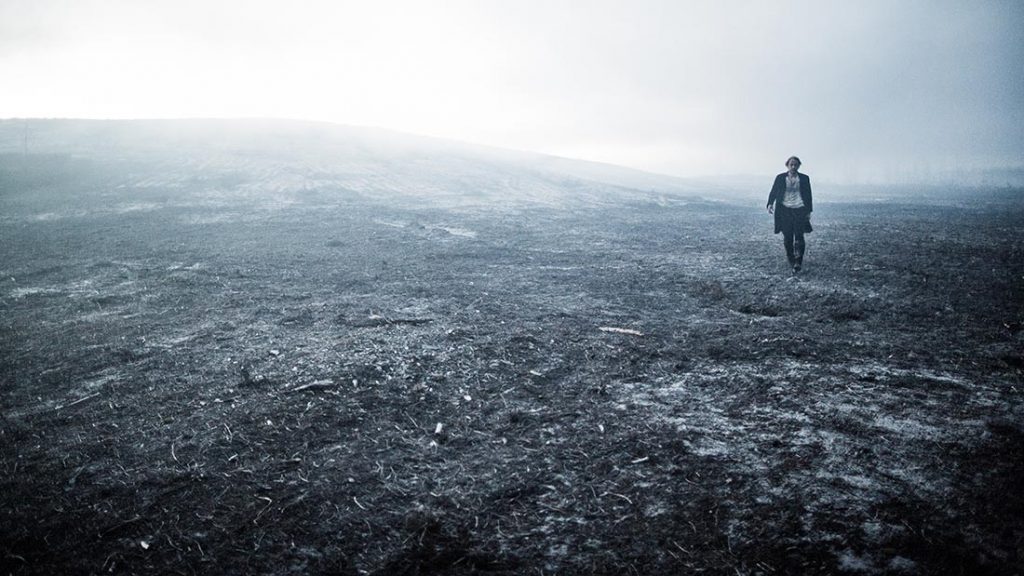 The film is set in the early 18th century, somewhere in Estonia… The surrounding areas have been ravaged by war, plagues and hunger. Scattered survivors are forced into a life of poverty, without any hope for a dignified existence. The whole land has fallen eerily silent. One night, a group of peasants find an unconscious man on the seashore. They take him to the court of a local ruler. When he regains his senses, it turns out he has no recollection of where he is or how he got there. What’s worse, he doesn’t even remember who he is. 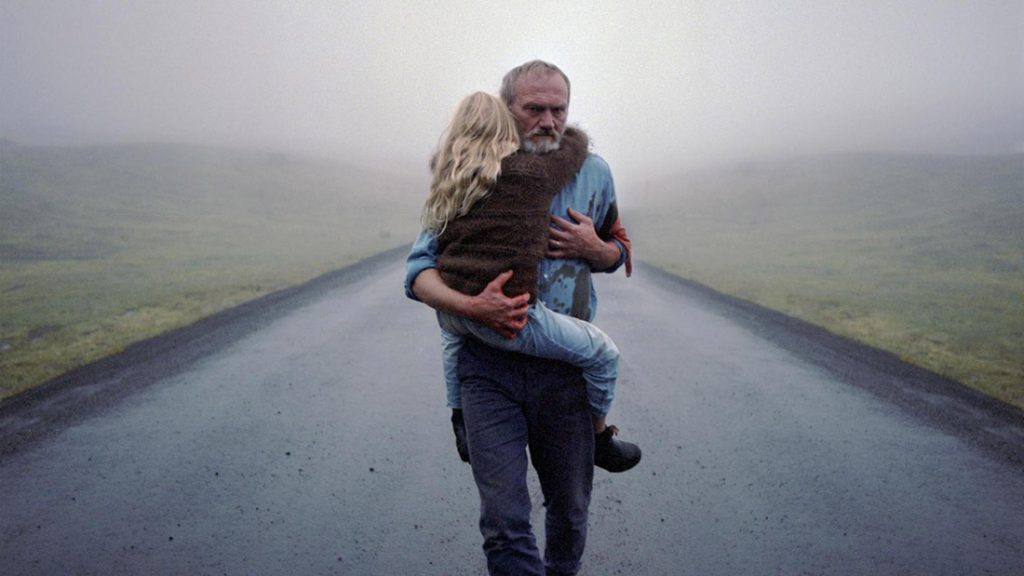 Ingimundur, a policeman living in a remote Icelandic town, tries to put himself back together after the tragic death of his wife. He is going to therapy, helping his daughter, and getting closer to his few years old granddaughter. When he accidentally discovers his wife’s secret, he begins to suspect that it was somehow connected to her death. Pursuing the truth becomes Ingimundur’s obsession, which leads to a spiral of aggression and violence. In this ascetically made psychological crime drama – as it often happens in Scandinavian cinema – a significant role is played by the evocative filming of landscapes in which the action takes place.