We announce the Documentary Special Screenings of the 27th edition of EnergaCAMERIMAGE Film Festival. 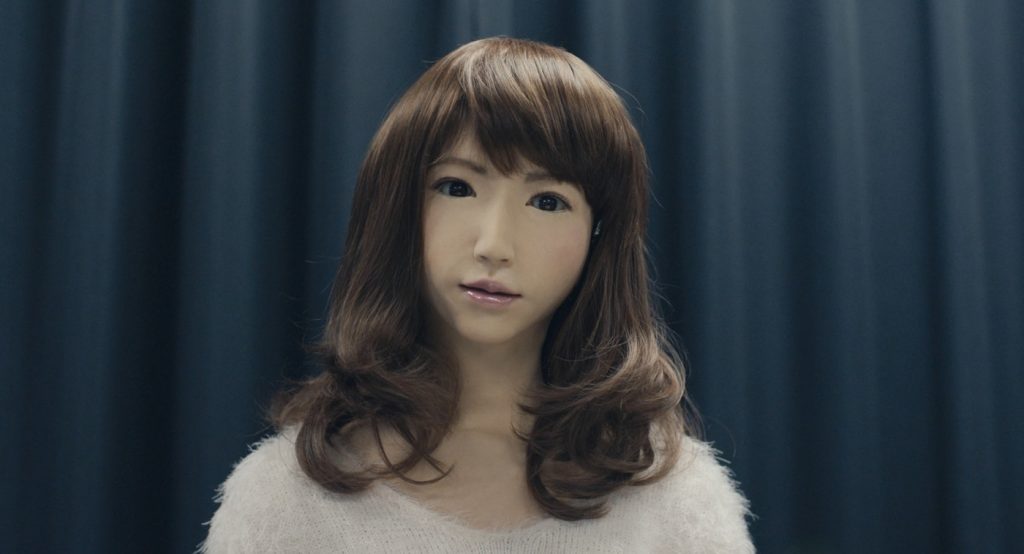 The award-winning Danish director Jeppe Rønde has invited ten of the world’s leading scientists – and one robot – to zoom out to an intergalactic distance and rethink our relationship with technology, and to investigate its dilemmas in microcosmic detail. The world-renowned actor, writer and activist Stephen Fry is the voice of Rønde’s visionary essay and speaks to all of mankind as the film hauntingly leads us through our own history – as well as the history of technology. Strangers to each other and trapped in the ruins of an amphitheatre, three young men reveal their innermost shame, fears and secrets in order to break free and accept their fluid sexuality. 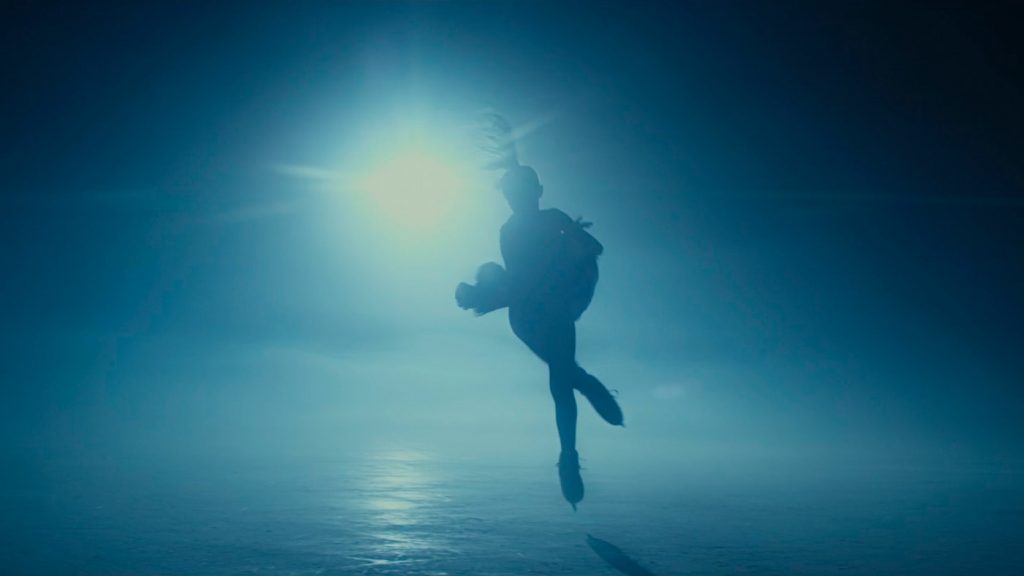 Julia Polniuk is a 10 year old figure skater. She has less and less time to achieve success and meet her mother’s expectations. The family moved from Ukraine to Poland after the outburst of the Euromaidan Revolution and are starting over in Warsaw. Without a job, with no relatives, and not knowing the language, Marina has one single goal: she wants to give her children a good start in life. This year, Julia is struggling to qualify for the Polish Youth Championships. For her, it would bring the success she wishes for; for her mother, it would mean that all the risks were worth taking. 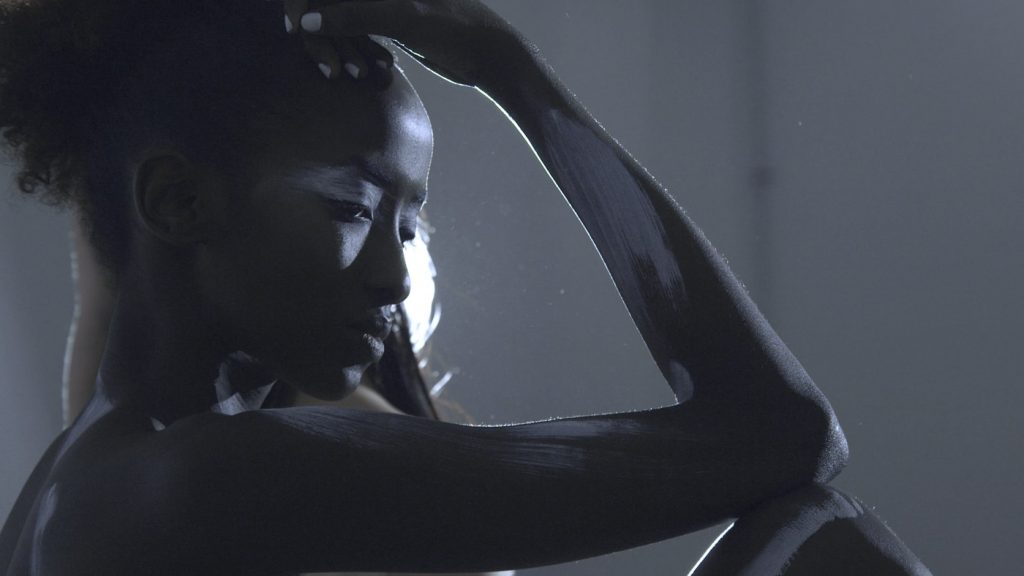 Easy Lessons is the poetic journey of a beautiful young girl named Kafia who, on the brink of adulthood, shuns everything she grew up with in Somalia. The cultural values, taboos, and dogmas that she was so bound by are broken in even the most casual of situations, all while she tries to adapt to a new life in Hungary, Europe. Her mum helped her to escape her fate, but how can she explain the changes she lives through to the one dearest to her? She feels a sense of duty to do so, or perhaps some desire of resurrection, but how…? This inner struggle becomes the film itself and may be the only form of confession. 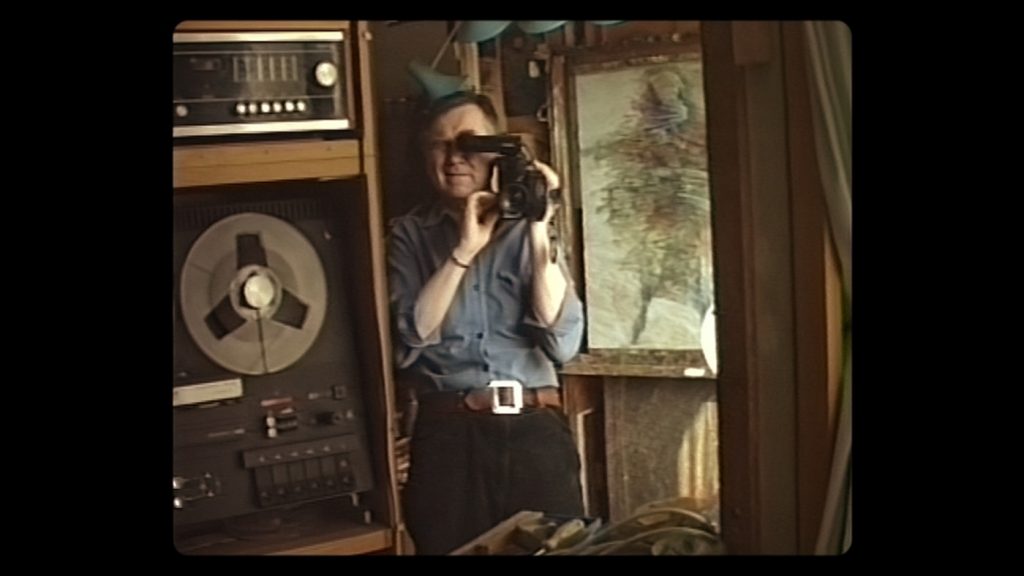 Zdzisław Beksiński is one of the most recognisable Polish painters of the 20th century. To this day, his surrealist, visionary way of painting arouses wide interest among audiences and remains an inspiration for successive generations of artists. For a decade – between 1987 and 1997 – Beksiński documented his family life and artistic process on video. From Within consists in its entirety of footage shot by the artist of himself and his immediate family. This unique, intimate journal is a chronicle of social change in Poland, the fall of communism, and the first years of democracy all at once. 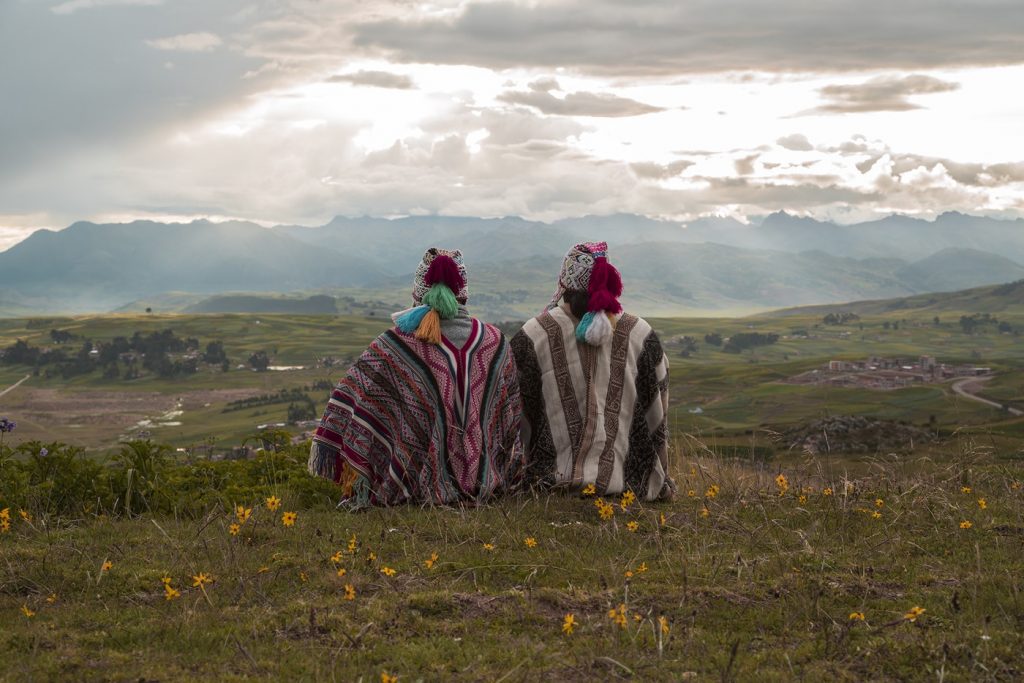 A girl born in the West, but with Peruvian roots, teaches us – through the memory and teachings of her Peruvian grandfather – the importance of the oral tradition, culture, stories and the roots of her people. Through the voice of the girl we enter into the thoughts of the grandfather to maintain their culture and origin.

Humanoid robots are like new creatures on our planet. They work at reception desks, in shopping malls, as chefs. And they are coming into our private lives… Chuck is picking up his new robot partner Harmony, fresh from the factory. Together, they go on a road trip through California. In Tokyo, Grandma Sakurai is introduced to the cute robot Pepper, a present from her son, intended as someone to keep her company. While Harmony and Chuck are searching for love, and Pepper and Grandma are killing time, pressing questions arise: how will robots and artificial intelligence change our lives? What will we gain, and what will we lose? 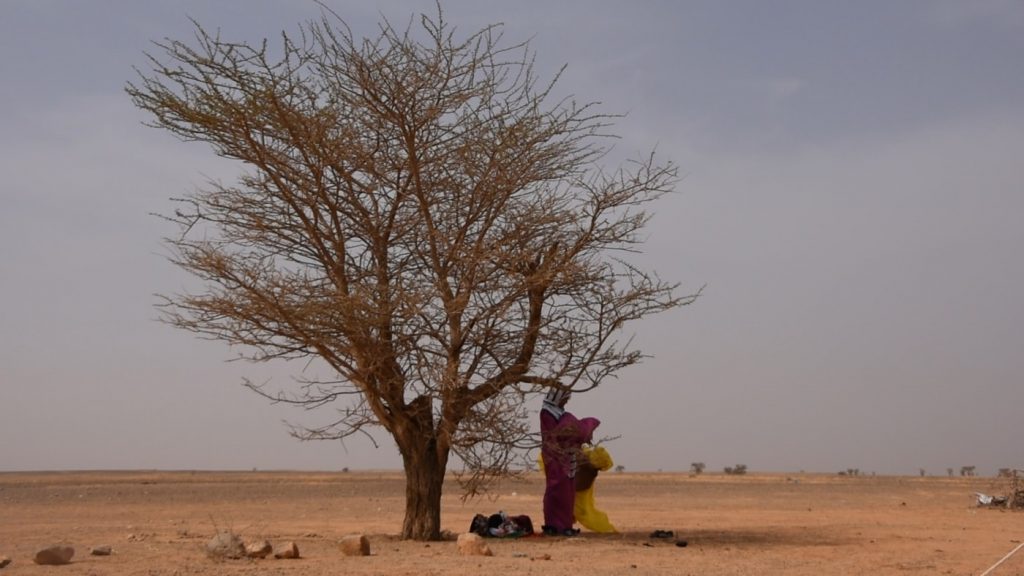 It has been 40 years since the Saharawi population became refugees in Algeria because of the Moroccan occupation. While the POLISARIO government tries to solve the conflict with institutional help, Saharawi youngsters advocate for an armed conflict. While they wait, cinema will be their only weapon. 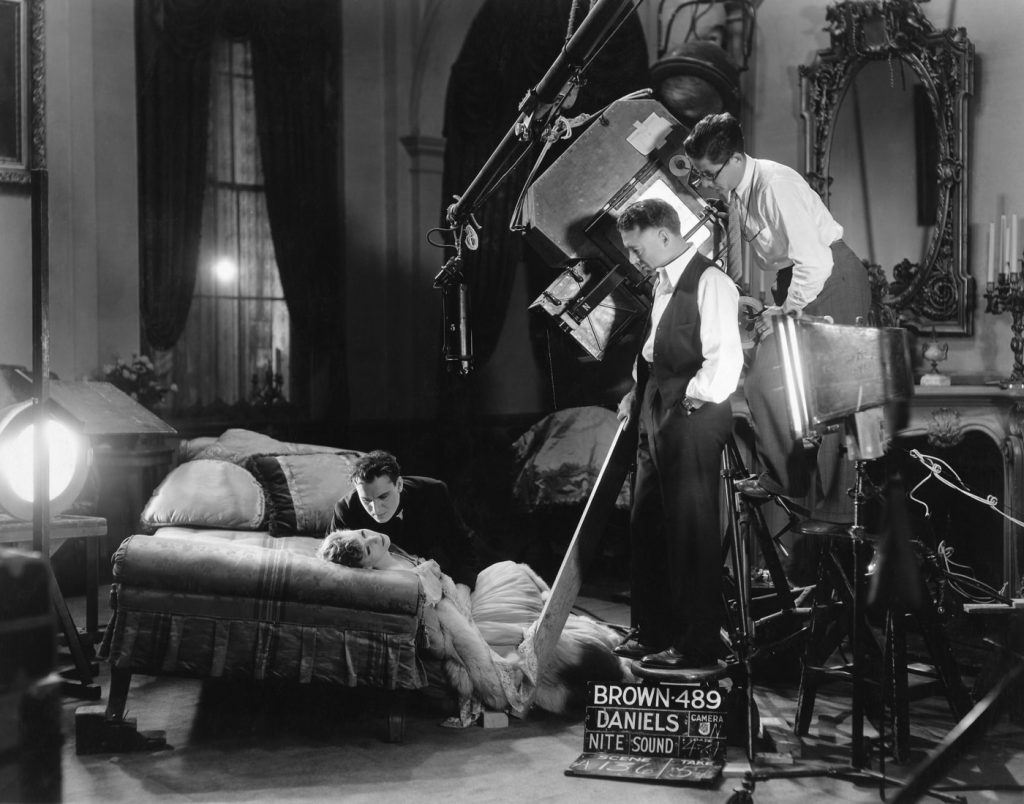 The epic tale we tell in Image Makers - the saga of American cinematography - is the origin story of American movies. Against the dynamic backdrop of technological revolution and competition, pioneer cinematographers spring to life in Image Makers. Using each and every tool at hand, including archived images and sounds, as well as original artwork and new interviews with family members, collaborators, and creative heirs - especially of the great contemporary cinematographers, we bring texture and shadow to our portraits of virtuosos such as Billy Bitzer, Karl Struss, James Wong Howe, and Gregg Toland. 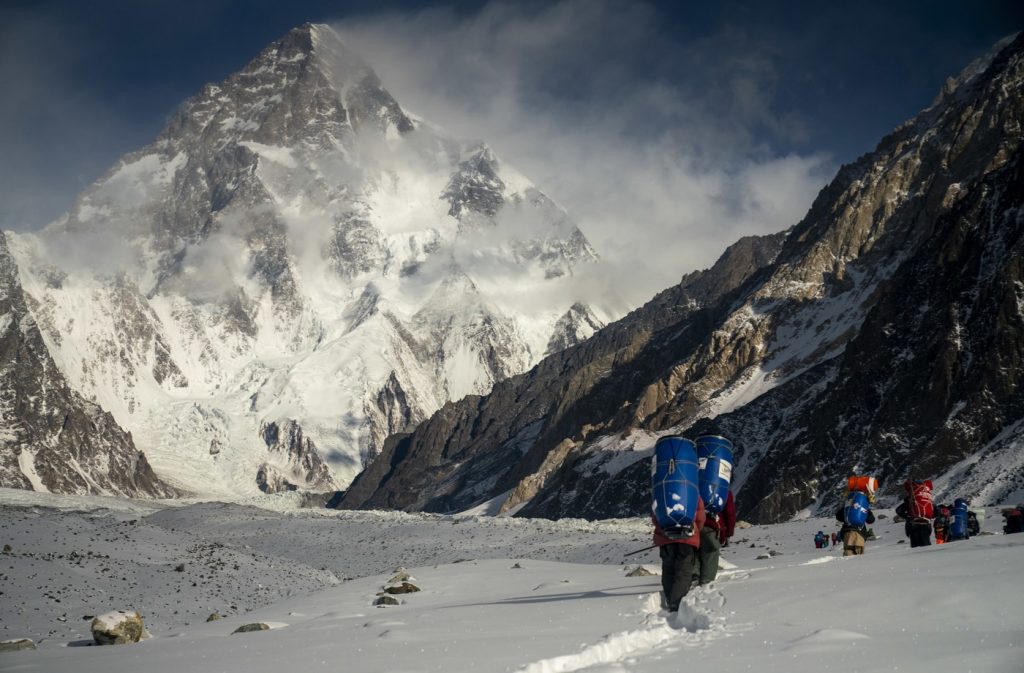 The true story of the climbing attempt on K2, the last Himalayan peak unconquered in winter. The expedition, led in 2018 by legendary mountaineering veterans Krzysztof Wielicki, Adam Bielecki, and Denis Urubko, successfully rescued Elisabeth Revol, a French climber who was trapped on nearby Nanga Parbat with Tomasz Mackiewicz. It was one of the most extraordinary and successful rescue operations in the history of mountaineering. 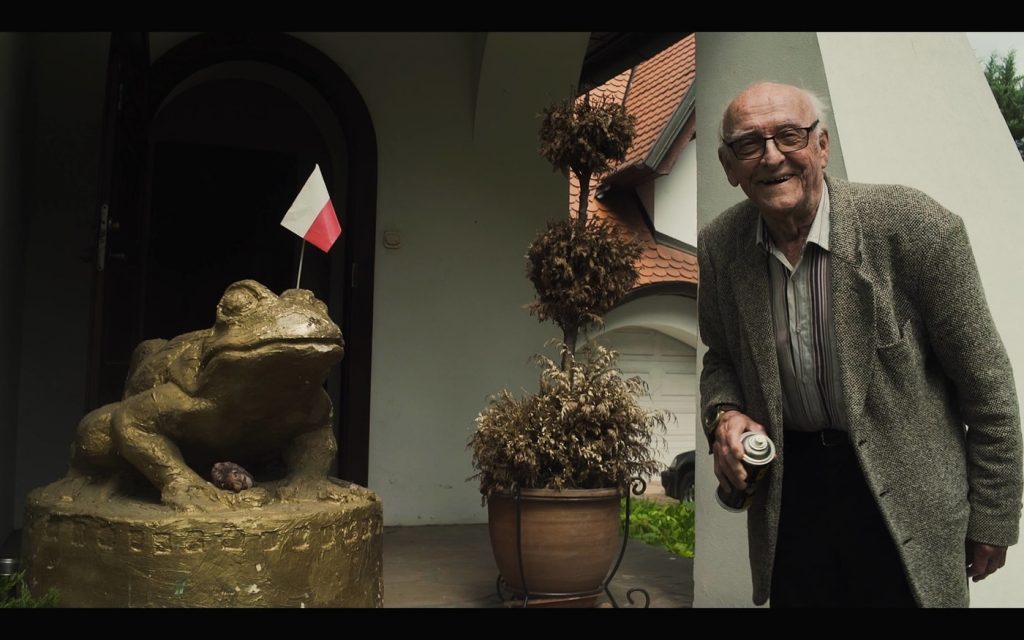 The most memorable films of the old masters of Polish cinema usually share one feature: they were filmed by Witold Sobociński. The Last Swing is a documentary portraying the many faces of the renowned cinematographer’s expressive temperament. His colleagues, such as Daniel Olbrychski, Jan Nowicki, and Marek Kondrat, confirm the stimulating values of his permanent self-creation.

LINDA RONSTADT: THE SOUND OF MY VOICE 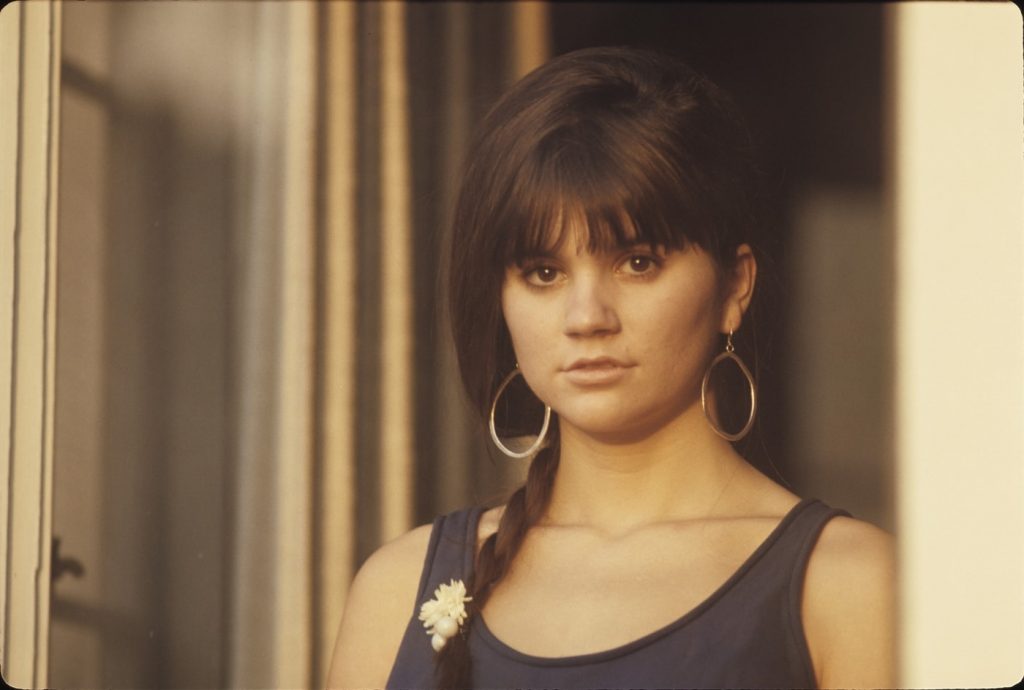 Linda Ronstadt: The Sound of My Voice is a musical biography of one of the most successful and versatile female singers of the 20th century. At the height of her success, Ronstadt turned away from pop music to explore an astonishing variety of musical styles. Withstanding constant pressure from a risk-averse industry, Linda insisted on following her instincts. Today, Ronstadt has Parkinson’s disease, and her magnificent voice has been silenced. This film tells Linda’s story through her own words and music, and by such colleagues as Dolly Parton, Emmylou Harris, Jackson Browne, and Aaron Neville, among many others. 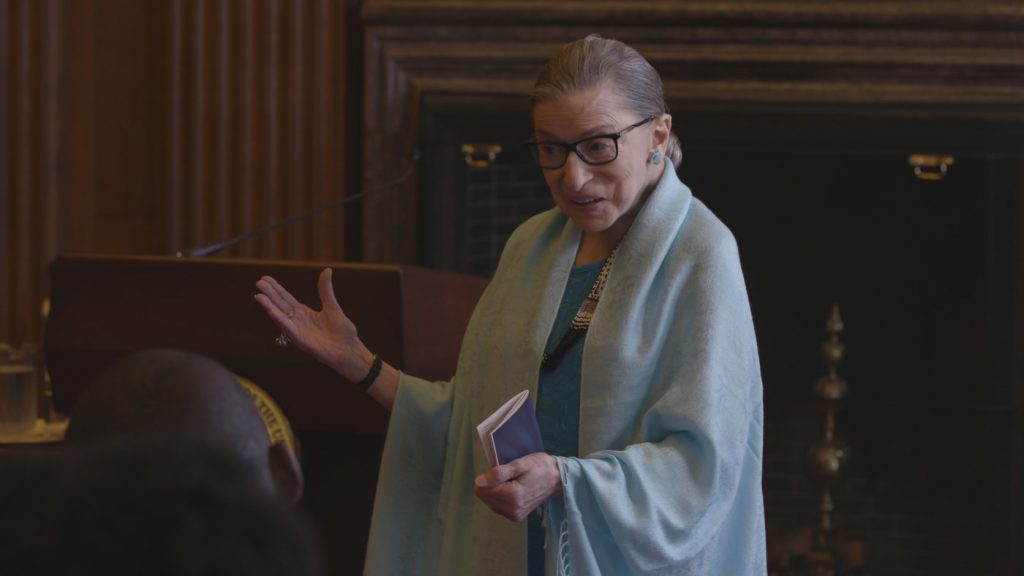 At the age of 85, U.S. Supreme Court Justice Ruth Bader Ginsburg has developed a lengthy legal legacy, while becoming an unexpected pop culture icon. But the unique personal journey of her rise to the nation’s highest court has been largely unknown, even to some of her biggest fans – until now. RBG explores Ginsburg’s life and career. From Betsy West and Julie Cohen, and co-produced by Storyville Films and CNN Films. 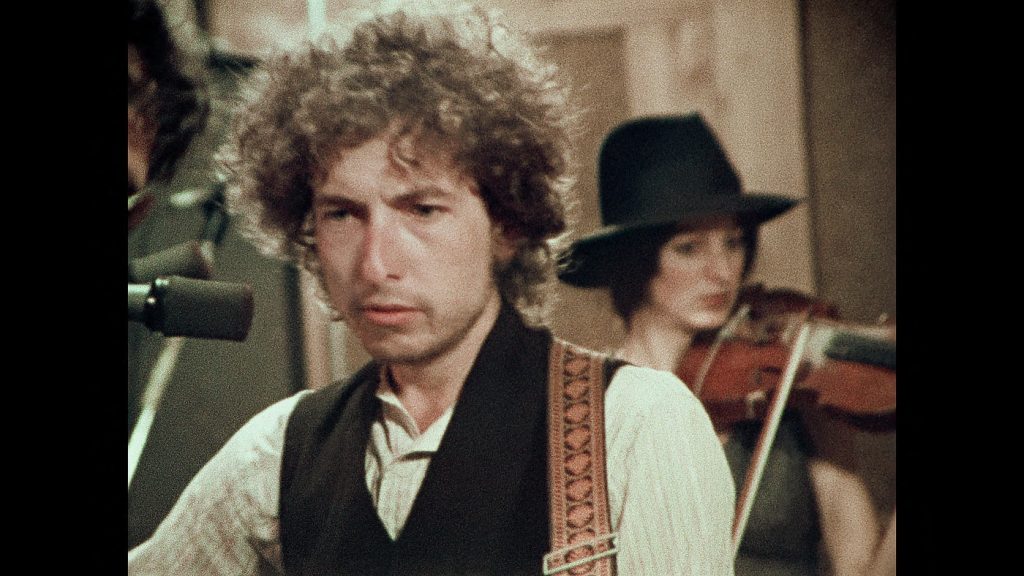 Rolling Thunder Revue: A Bob Dylan Story by Martin Scorsese captures the troubled spirit of America in 1975, and the joyous music that Dylan performed during the autumn of that year. Part documentary, part concert-film, part fever dream, Rolling Thunder is a one-of-a-kind experience from master film-maker Martin Scorsese. 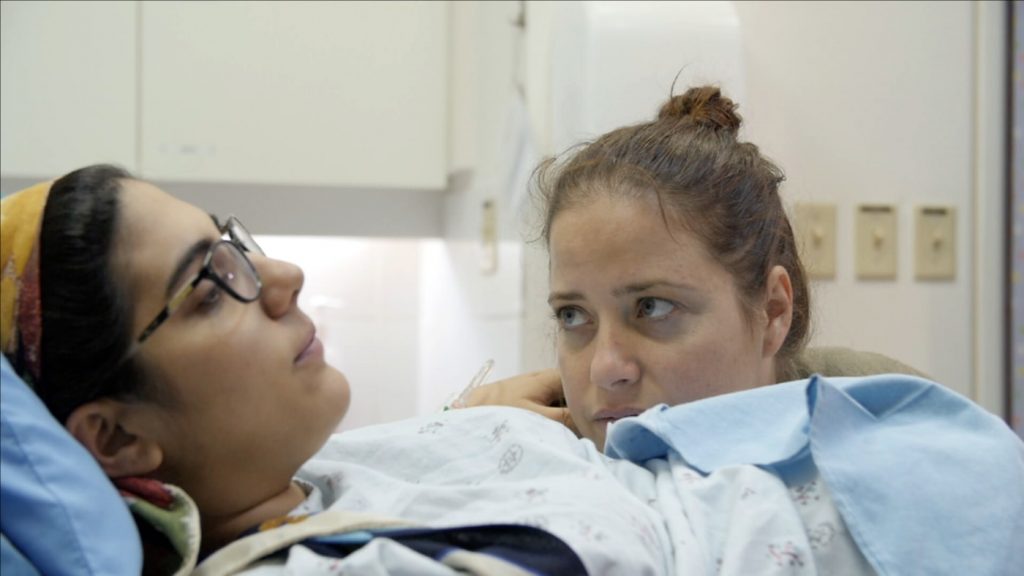 Raised in a secular Israeli kibbutz, thirty-seven-year-old Maya is now an ultra-Orthodox Jew, and searches for love- the ultra-Orthodox way. A doula who has assisted in over 100 births, she has also been set up on over 100 dates by her determined matchmaker. Time goes by, but love does not blossom, and the effervescent and optimistic Maya descends into grief for a future she cannot seem to grasp.

SOMEBODY UP THERE LIKES ME This film is an intimate portrait of legendary Rolling Stones musician Ronnie Wood, today an artist, musician, and survivor. A man still very much in top form in his seventies, the film tells his story, from his humble beginnings in north London, to the unique career that has not only spanned over 50 years (so far), but also traversed some of the most influential musicians the world has ever known, including The Birds, Jeff Beck, The New Barbarians, Rod Stewart, The Faces, and, of course, The Rolling Stones. Ronnie guides us on a journey through his life – painting and performing, accompanied by the friends, musicians and artists who have been a big part of his life over the years. 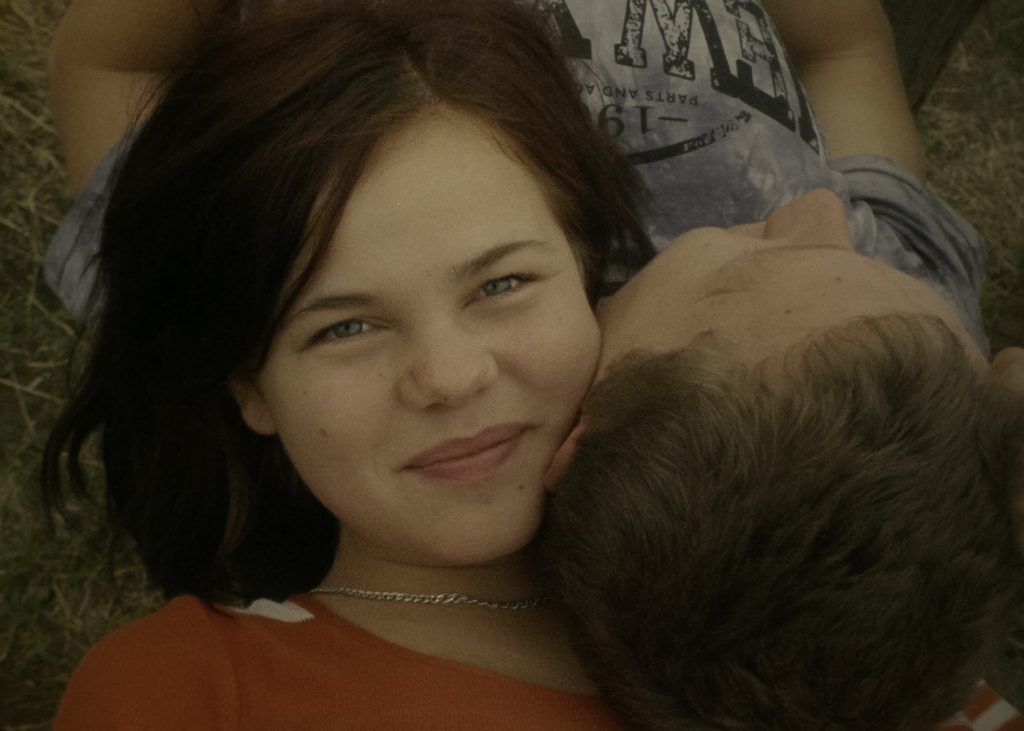 Atmospherically shot on 16mm film, Transnistra is an intimate and vital account of love and friendship in a complex, contradictory world. Award-winning director Anna Eborn (Pine Ridge) follows a group of young people up-close as they move from a sweltering, carefree summer through to an unforgiving winter in the self-proclaimed state of Transnistria, where the national flag still holds the hammer and sickle. 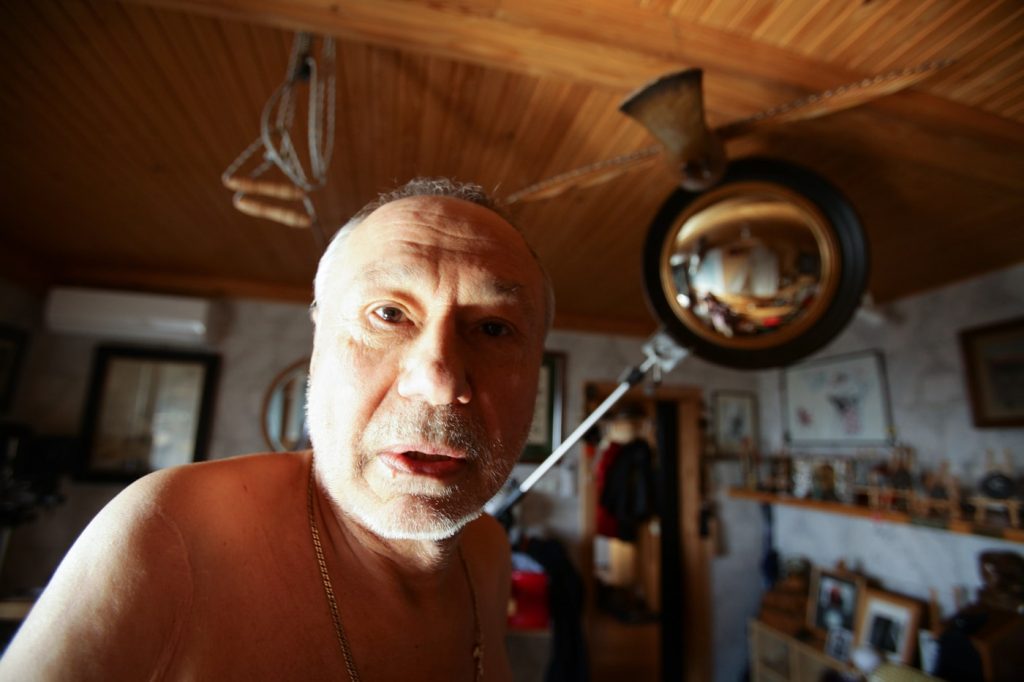 After a long break, brilliant artist and director Bogdan Dziworski is back making a new film. As
he works, a unique relationship builds between the director and his young cinematographer
– Paweł, who tries to get to know Dziworski better, and to find answers to those questions that
bother him.