Being a film producer is not an easy job. Never was and never will be. One has to deal with artistic, financial, industry, and social pressures to deliver tightly budgeted projects that, ideally, will be critical darlings and set the international box-office on fire. And while it is the producer who greenlights and nourishes a project with his or her passion and commitment, more often than not other filmmakers – directors, actors, screenwriters – get most of the credit for the success. However, if the project fails to ignite the viewers’ imagination and conquer the box-office, it is the producer who has to do most of the explaining and go to the office the next day to look for other projects to greenlight and nourish.
Throughout the years, Camerimage has awarded some of the most inspiring and independent-thinking film producers around, including Jeremy Thomas, Richard Zanuck, and Robert Lantos. It is therefore our great pleasure to announce that the Award to Producer with Unique Visual Sensitivity of the 25th anniversary edition of Camerimage Film Festival will be presented to Paula Wagner. 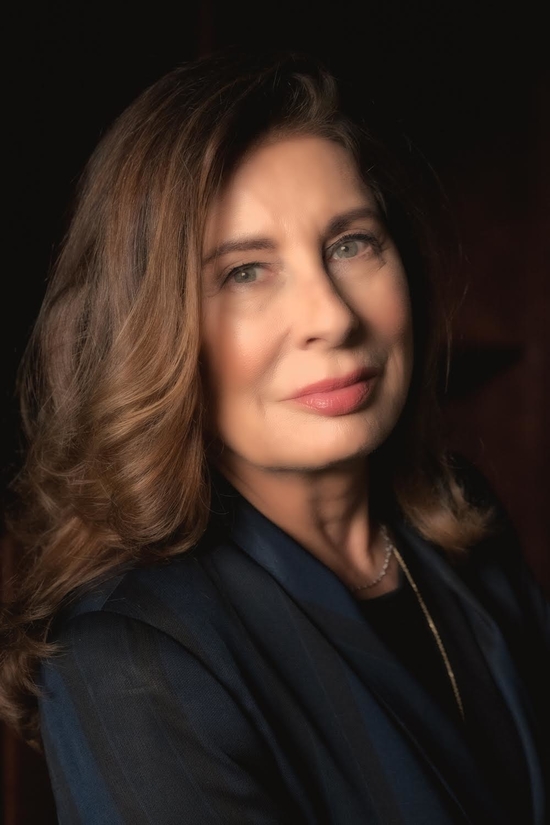 Paula Wagner,
photo from Paula Wagner's Archive
Although she has been playing Hollywood’s game for four decades now, Paula Wagner does not have hundreds of credits to her name. She never was in it for the money and fame but rather for the sake of making films that will last in the viewers’ hearts and minds. Her name was an indicator of something unconventional and exciting. Among the films she steered through the muddy waters of project development are the now-classic and oft-imitated Alejandro Amenábar’s chiller The Others and Billy Ray’s underappreciated journalist drama Shattered Glass.
Paula Wagner started out as an actress, but then, after recommendation by her then-agent Susan Smith, she became one of Hollywood’s most powerful talent agents. Her thirteen-year-long tenure at the famed Creative Artists Agency saw hear signing and representing such future A-listers as Sean Penn, Val Kilmer, Demi Moore, and Liam Neeson. As well as Tom Cruise, whom Wagner helped to rise to the very top. 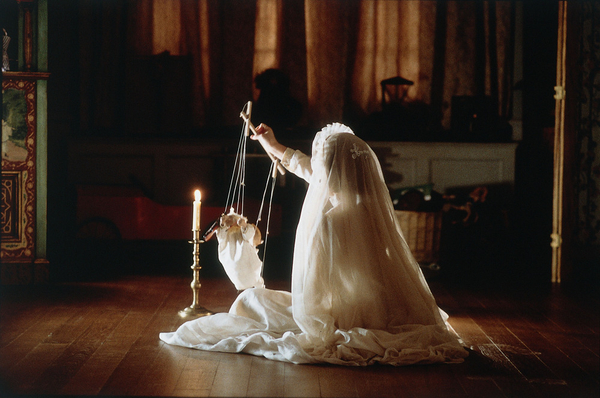 Still from "The Others" 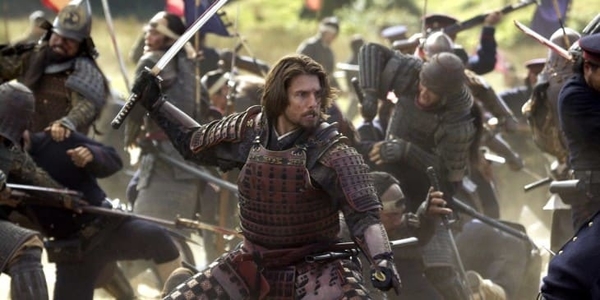 Still from "The Last Samurai"
In 1993, they launched together Cruise/Wagner Productions with the aim to develop and make both memorable genre films and potential award contenders. The company’s first project, the Brian De Palma-directed theatrical revitalization of a cult TV show Mission: Impossible, was a worldwide success. It brought them Nova Award for Most Promising Producers in Theatrical Motion Pictures, and gave birth to a franchise that lasts to this day. Cruise and Wagner also worked together on a number of other features, including Cameron Crowe’s mystery/romance Vanilla Sky, based on Alejandro Amenábar’s Abre los ojos, and adapted to star Tom Cruise. It was an unusual film, and performed well all over the world. There was also Edward Zwick’s The Last Samurai, Steven Spielberg’s science fiction epic War of the Worlds, which Wagner executive produced, and Bryan Singer’s ambitious historical thriller Valkyrie, the latter one being supervised by Wagner as CEO and co-owner of the United Artists Entertainment, LLC film studio.
Again, what mattered to her throughout all her years as a film producer, was the quality, which, ultimately, led Paula Wagner to end this journey and start another: that of a Broadway producer with a knack for risk-taking. Among her accomplishments one can find Moisés Kaufman-directed The Heiress starring Jessica Chastain and David Strathairn. Paula Wagner is currently adapting and producing Pretty Woman: The Musical for the stage, with Jerry Mitchell directing and with a score by Bryan Adams and his longtime associate Jim Vallance. 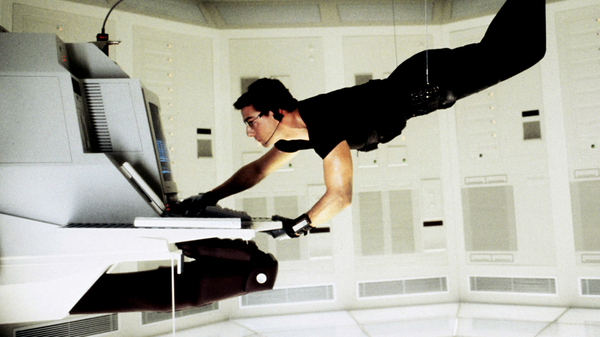 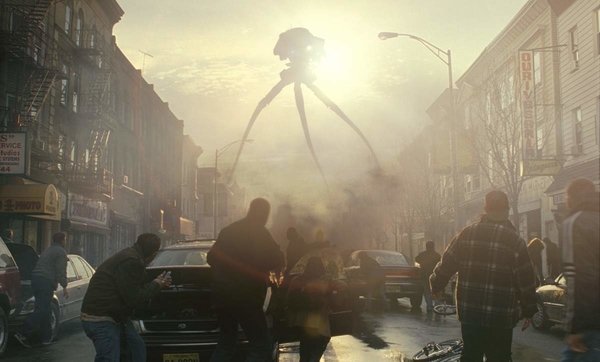 Still from "War of the Worlds"
Nonetheless, film remained her true passion, and while through her Broadway work she opened up many different artistic and commercial opportunities, she never forgot the rush and the excitement of developing and producing a film project. One of them, made under the banner of Paula Wagner’s new company Chestnut Ridge Productions, Camerimage participants will be able to experience at this year’s edition. Namely, Reginald Hudlin’s biopic/courtroom drama Marshall, the story of the breakthrough case of young lawyer Thurgood Marshall who later made history and became the first African-American justice serving in the Supreme Court of the United States. Chestnut Rigde Productions is also developing and producing film, television, theater, and new media projects.
Paula Wagner has shot films internationally including China, New Zealand and Australia. She is member of the AMPAS, served on the board of the Producers Guild, Film Forum in NY, The American Cinematheque and the National Film Preservation Foundation. She also produced both the 2011 and 2012 Producers Guild Awards show and the Motion Picture Academy's 2013 Governors Awards show. Now, she will personally accept our Award to Producer with Visual Sensitivity, a distinction bestowed by Camerimage upon the creative and daring filmmakers with a great appreciation of the visual language of film. She will also meet the festivalgoers on Friday, November 17th, at 6PM at the Seminar Room of the Festival’s Centre in Opera Nova. 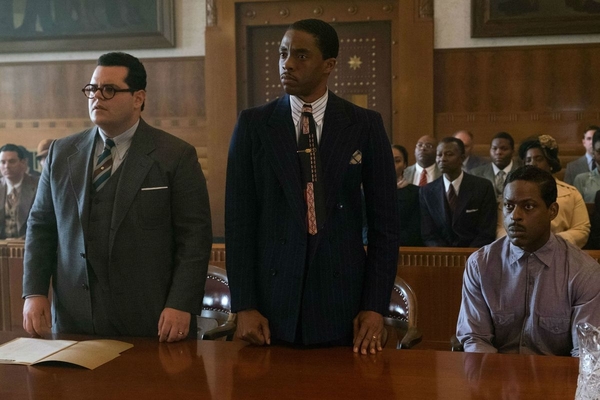