WE ANNOUNCE THE RECIPIENT OF SPECIAL AWARD TO AN ACTOR

Acting is a beautiful and evocative craft that has thousands of shades to it, yet all of them can be reduced to a common denominator of one person using his/her skills to transform into someone else. To cause laughter, to elicit tears of sorrow, to induce an emotional response, to make the audience complicit in the character’s actions and thus provoke a reflection, etc. In other words, actors are chameleons whose primary task is to be authentic and razzle-dazzle the viewer into the worlds they helped to brought to a cinematic life on the screen. We at EnergaCAMERIMAGE love to appreciate those performers who create distinct characters and at the same time work in unison with the directors and cinematographers to use the visual language of film to its fullest. And we are going to award such an actor this November at the 27th edition of the festival.

He is a charismatic and versatile performer of great charm and magnetic presence who was entirely convincing as both a suave corporate businessman who falls in love with a spontaneous sex worker and a mild-mannered homeless man searching the streets of New York for human warmth and understanding. He was plausible as a high-profile cynical attorney working the toughest case in his career as well as a former IRA sniper assisting the FBI in their manhunt for a deadly assassin. A powerful leading man of some of the world’s most memorable dramas and thrillers, an alluring star of classy romantic comedies, a social activist and a humanitarian, Richard Gere is one of the most beloved actors of his generation. This year he will come to Toruń to meet with the festival’s participants and receive Special Camerimage Award to an Actor. 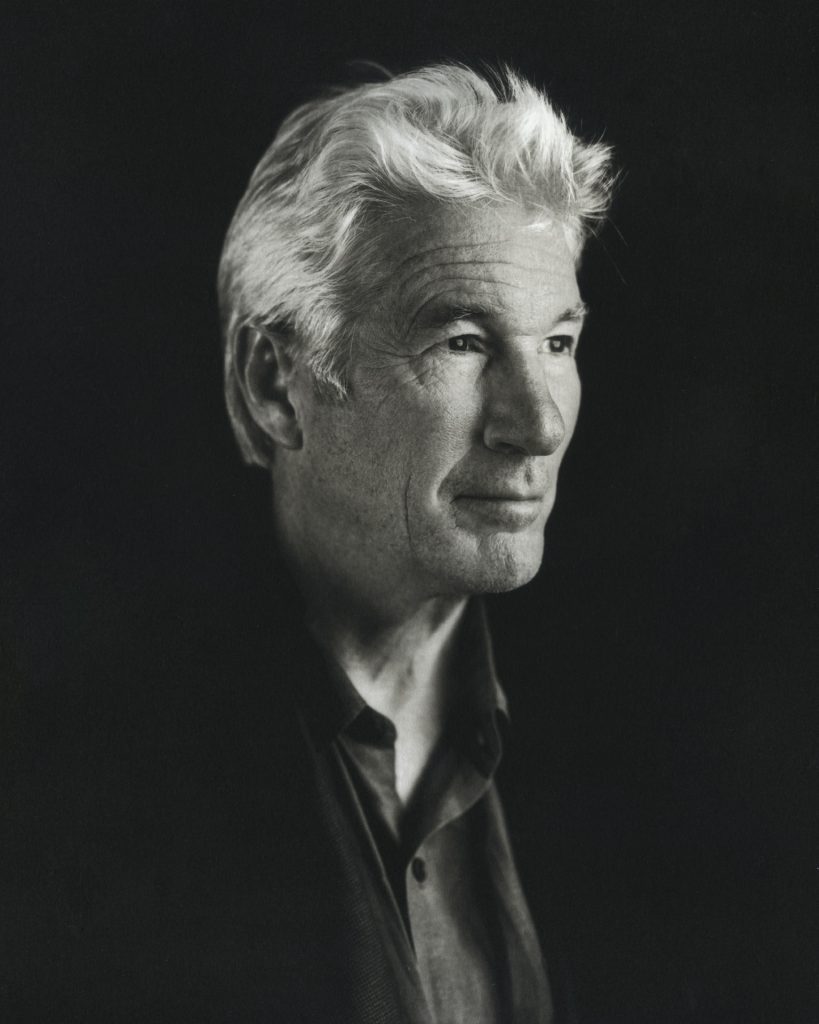 Richard Gere’s career in film is full of brave choices and unexpected projects. Most people remember that he charmed Julia Roberts and provoked her sparkling laughter in Garry Marshall’s Pretty Woman as well as he faced Edward Norton in an acting duel in Gregory Hoblit’s Primal Fear, but Gere’s filmography is much, much more than that. For example, decades before he surprised the audiences as sensationalist puppeteer of a lawyer in Rob Marshall’s Chicago, the actor dazzled in the original London production of Grease. This was his first big success, followed by star-making turns in such as Terrence Malick’s visually mesmerizing Days of Heaven where he played a morally ambiguous seasonal worker, and Paul Schrader’s controversial American Gigolo in which Gere was a desired male escort entangled in a murder investigation and became one of the first Hollywood actors to do frontal nudity, while Taylor Hackford’s romantic drama An Officer and a Gentleman saw him as a cocky young man who wants to become a Navy pilot. 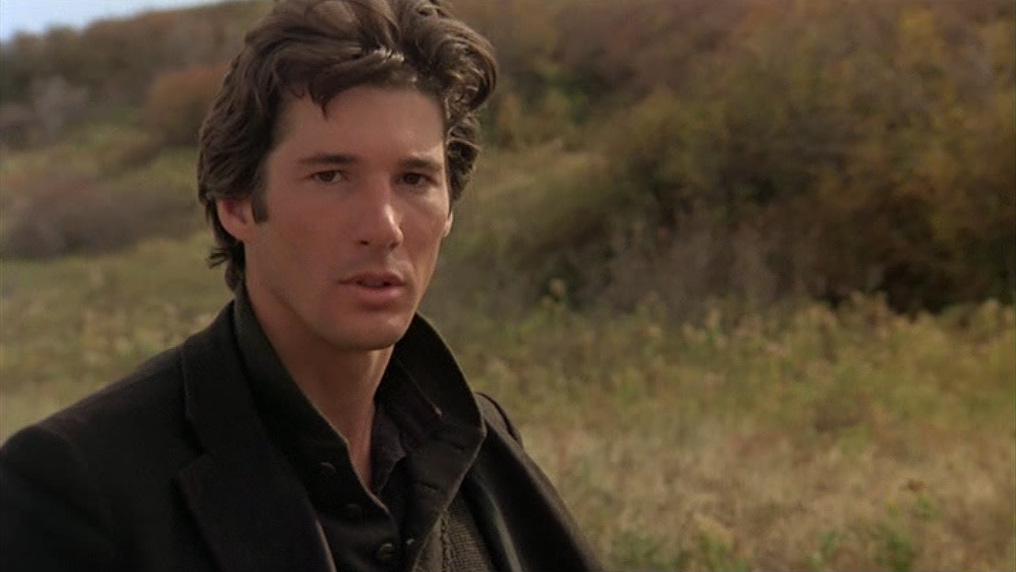 Still from "Days of Heaven" 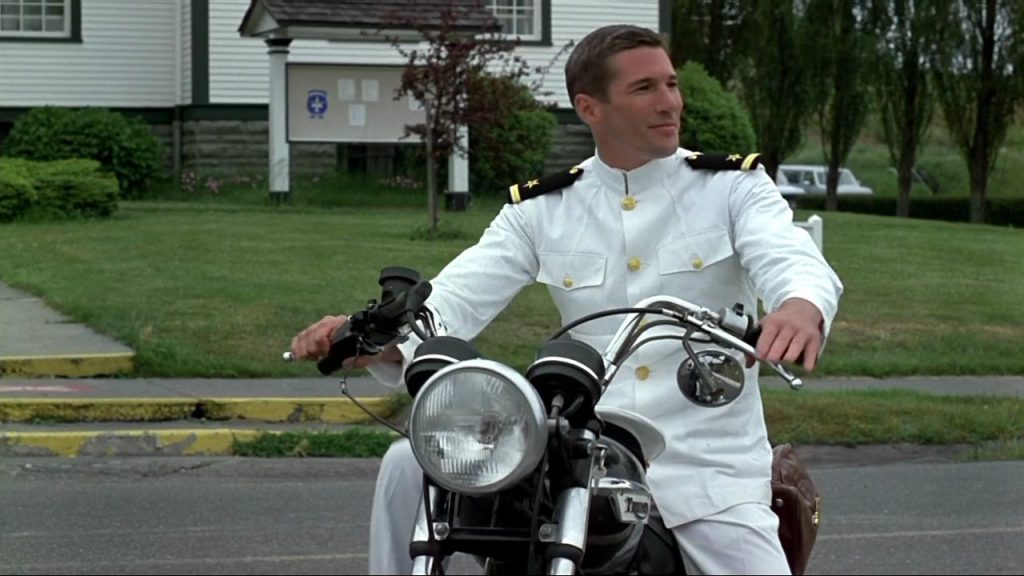 Still from "An Officer and a Genleman"

Gere carefully created his on-screen persona, taking diverse roles in which he could truly shine through immersing himself in his characters. Ambitious trumpeter working his way up in 1930s Harlem in Francis Ford Coppola’s The Cotton Club, powerful political consultant developing a conscience in Sidney Lumet’s Power, distinguished cop with too many secrets to hide in Mike Figgis’s Internal Affairs, soulful outlaw looking for some anonymity in Todd Haynes’s I’m Not There, freelance war reporter trying to do the right thing in Richard Shepard’s The Hunting Party, to name just a few. Interested in exploring the hidden mechanisms that make the world go round and raising awareness among viewers, Gere was never interested in becoming another matinee idol. Or in jumping the superhero blockbuster train. Instead, he supported the efforts of many independent filmmakers, e.g. Nicholas Jarecki’s haunting feature debut Arbitrage in which he played a charmingly villainous hedge fund magnate on the verge of bankruptcy, or Joseph Cedar’s reflective drama Norman: The Moderate Rise and Tragic Fall of a New York Fixer where the actor starred as introvert consultant and compulsive liar who becomes a mirror for the frenzied modern world in which knowing the right people is the only currency that matters. 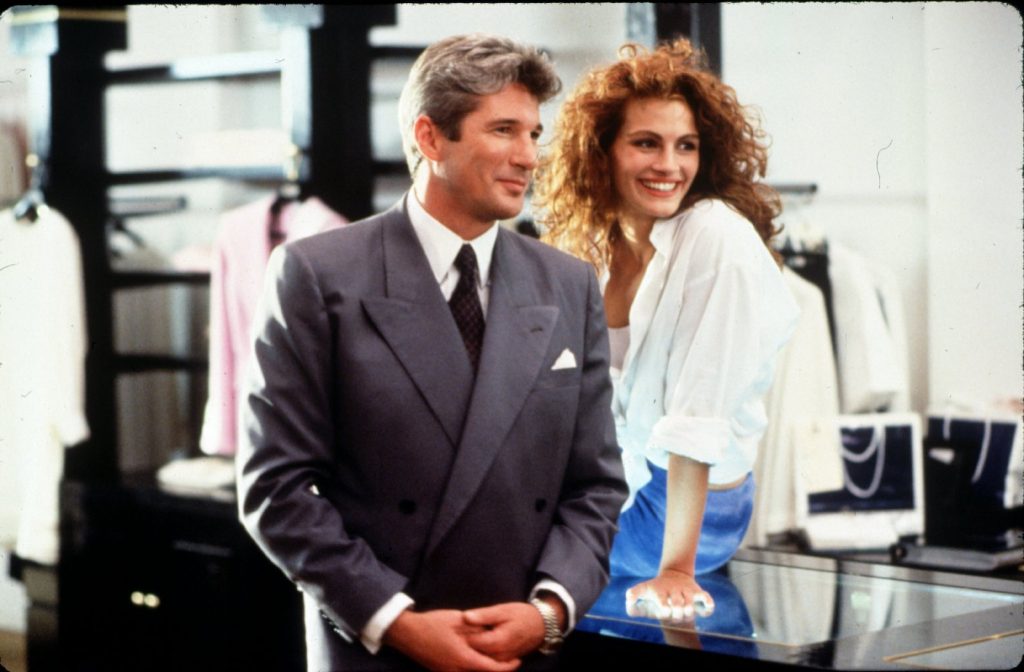 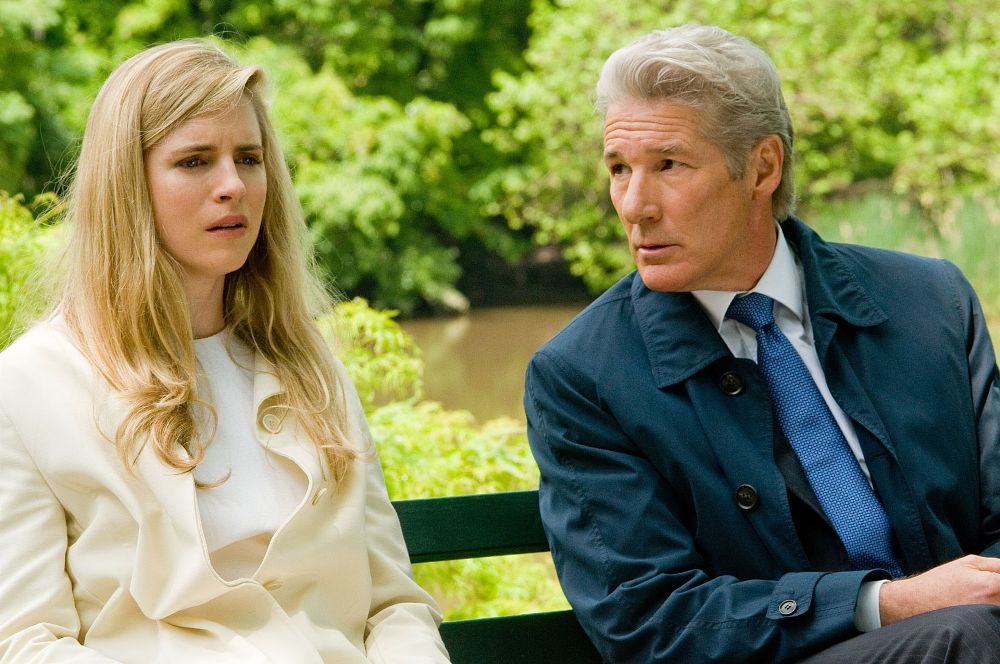 Choosing this path should be no surprise to those who know Gere’s inherent activism and years of campaigning for ecological issues, AIDS awareness, the rights of tribal peoples throughout the world, and ending political violence. His life-long interest in Zen Buddhism made him go to Tibet, while the desire to do good and be a meaningful member of the global community saw the already-famed actor travel to such poverty-stricken places as refugee camps in Honduras, Nicaragua and El Salvador. During the time of Oren Moverman’s Time Out of Mind release in Great Britain he toured a few cities to raise funds for the homeless. For Richard Gere is fully aware of the impact his day job continuously has on people on all continents, and uses it to promote not only the beauty and universality of the art of film, but also the empathy towards others. Such an actor is truly a treasure to cherish – and we will by presenting him with Special Camerimage Award to An Actor and enabling him to connect with the festival’s viewers coming from all around the globe, and having the capability of endorsing his ideas in their communities. 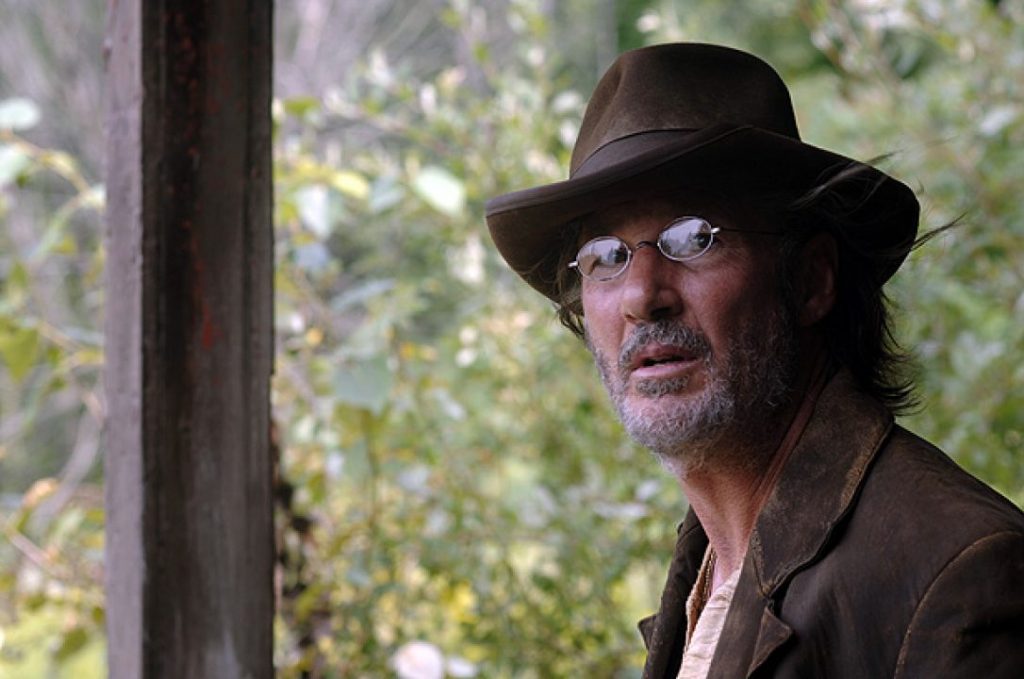 Still from "I'm Not There"

Still from "Time Out of Mind"