“AN OFFICER AND A SPY” TO OPEN THE 27th EDITION OF EnergaCAMERIMAGE!

It is our immense pleasure to announce that at the Opening Gala of the 27th edition of the EnergaCAMERIMAGE Film Festival we will present An Officer and a Spy (dir. Roman Polański, cin. Paweł Edelman). 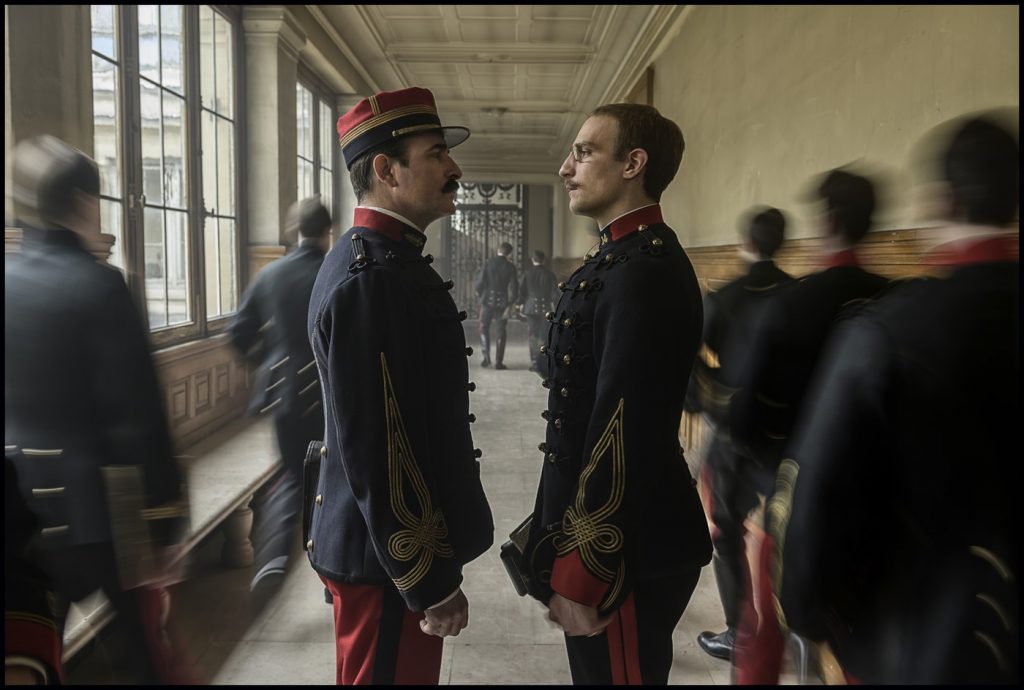 Still from "An Officer and a Spy,"
courtesy of Gutek Film

Standing ovations, great reviews, and top marks for Roman Polański's film bring to mind the times of The Pianist. The epic thriller An Officer and a Spy, based on the best-selling novel by Robert Harris, is one of the peak achievements in Roman Polański’s career. The film received the Grand Jury Prize and the prestigious FIPRESCI award at the Venice Film Festival, the first trophies in a decade for the Polish filmmaker at the event.

An Officer and a Spy tells a story based on the life of Alfred Dreyfus, a French officer sentenced to life imprisonment for treason and sent into exile. Soon after Dreyfus's imprisonment, Georges Picquart, the new head of intelligence, discovers that evidence against the convict has been fabricated. Opposing his superiors, Picquart decides to reveal the truth at all costs. What is at stake is not only Picquart's brilliantly started career, but also a great international scandal that would change the course of history. The cast includes Oscar® winner Jean Dujardin (The Artist, The Wolf of Wall Street), Louis Garrel (The Dreamers), and Emmanuelle Seigner (Venus in Fur). The director of photography is the outstanding Polish cameraman Paweł Edelman, known for The Pianist, who regularly cooperates with Polański.

Roman Polański tells the story of one of the biggest scandals in history. I have long wanted to make a film about the Dreyfus case, not as a costume drama, but as a spy film. This way I could show the similarities between the historical scandal and what is happening in today's world: persecution of minorities, absurd security measures, secret military tribunals, out-of-control intelligence agencies, concealing facts by governments, creating fake news, and a furious press. The perfectly narrated intrigue shows a system in which the self-winding hate spiral begins to resemble the present times. An Officer and a Spy is a film about how history repeats itself, and how one man fighting for justice against everyone else can change the course of history. 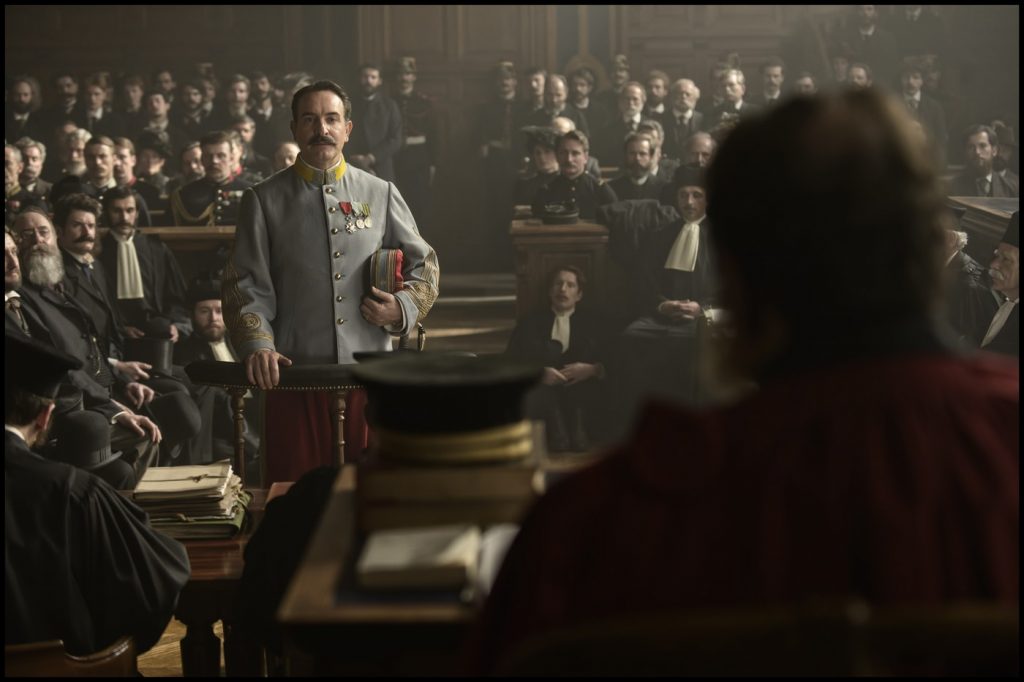 Still from "An Officer and a Spy,"
courtesy of Gutek Film

The premiere screening will be held on 9th November in the Festival Centre in CKK Jordanki in Toruń, and will be a part of EnergaCAMERIMAGE 2019 Opening Gala, to which you need an invitation. However, subject to availability of free seats, we will admit holders of Entry Cards.