OUR GREAT FRIEND FRANZ RATH, AN OUTSTANDING CINEMATOGRAPHER, HAS PASSED AWAY

It is with great sadness that we acknowledge that on the second day of Christmas, at the age of 88, our great friend, Franz Rath, a cinematographer who made his mark in the history of German and European cinematography, passed away. Multiple collaborator of Margarethe von Trotta and Volker Schlöndorff, co-creator of many important German films of the second half of the 20th century, and at the same time an extremely honest, good, and modest man, and a great companion and raconteur.

Franz Rath was very close to us. We made friends at first sight during the meeting at Camerimage in 1998 in Toruń.  Then he took the role of a juror of the Main Competition and the Student Etudes Competition. Later, he took part in the jury deliberations of the subsequent Festivals. We presented two of his films in the main Camerimage competitions: "The Promise" in 1995 and "Rosenstrasse" in 2003. Both were directed by Margarethe von Trotta, with whom Franz Rath collaborated ten times. 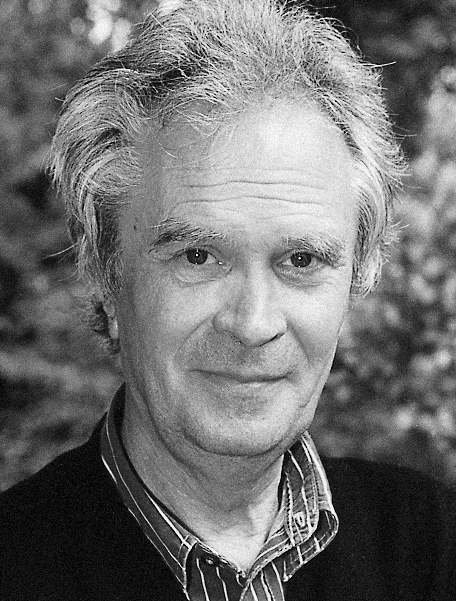 Franz Rath has visited Camerimage eight times, willingly sharing his knowledge with successive generations of filmmakers. Our contacts were much wider than the cooperation during the next editions of Camerimage. We often met in Munich, where during long conversations with friends who love film art, the cinematographers from BVK, who were concerned about the future of all those who practice this extraordinary profession, we could always count on his help and advice on strategic matters for the Festival. We learned a lot from him, and his authority opened many doors for us. We will miss his advice on cooperation with companies producing equipment and creating film technologies, especially now, when we are entering the period of implementation of the project of the European Film Center Camerimage in Toruń, which has been discussed with him many times. His admiration and appreciation, which he showed us as the creators and organizers of Camerimage, were extremely moving and motivating. Franz called Camerimage "FFF" - Film Familien Fest.

We will remember him as an extremely cordial, warm, and kind person, with an incredible passion for creating films and always kindly discussing them. His modesty, integrity, and culture, both on the set and in the company of friends, can be role models.

Together with the entire team of EnergaCAMERIMAGE, I would like to express my condolences to my family, relatives, and colleagues from the German Society of Cinematographers, of which he has been a member since the establishment of this institution.