Art can imitate life’s complex and idiosyncratic stories in many ways, making them emotionally resonant for audiences throughout the world and their messages universally recognizable. But it can also heighten the terrifying mundanity of mankind’s many dark hours to the extent that the cinematic handling of the real stories about the many fallacies of human nature can become art itself. This is only one of numerous cultural and social issues director Andrew Levitas tackles in his sophomore feature Minamata, a gruesome tale of the legendary war photographer W. Eugene Smith’s artistic war against the negligence of a powerful corporation dumping toxic chemicals to a river nearby Japanese city of Minamata. Smith’s trail of tears to document the effects mercury poisoning had on the people was captured in beautiful yet artistic and subtle tones by the famed cinematographer Benoît Delhomme, producing yet another film that is visually astounding and emotionally evocative at the same time.

It gives us great pleasure to announce that Minamata will be the closing film of the 28th edition of the International Film Festival EnergaCAMERIMAGE. The film’s screening will take place on November 21st, in Toruń’s impressive CKK Jordanki Festival Center, following the Festival’s Closing Gala.

We are also very proud to announce that during the Gala we will present Camerimage Award to an Actor with Unique Visual Sensitivity to Johnny Depp, one of the most versatile performers of modern cinema. Unfortunately, due to the ongoing COVID-19 pandemic, he will not be able to accept the award in person, but remotely from the US, however, we do hope that Johnny Depp’s virtual presence, as well as Minamata screening, will be a terrific conclusion to the annual celebration of the beauty and diversity of moving images and that is EnergaCAMERIMAGE Festival. 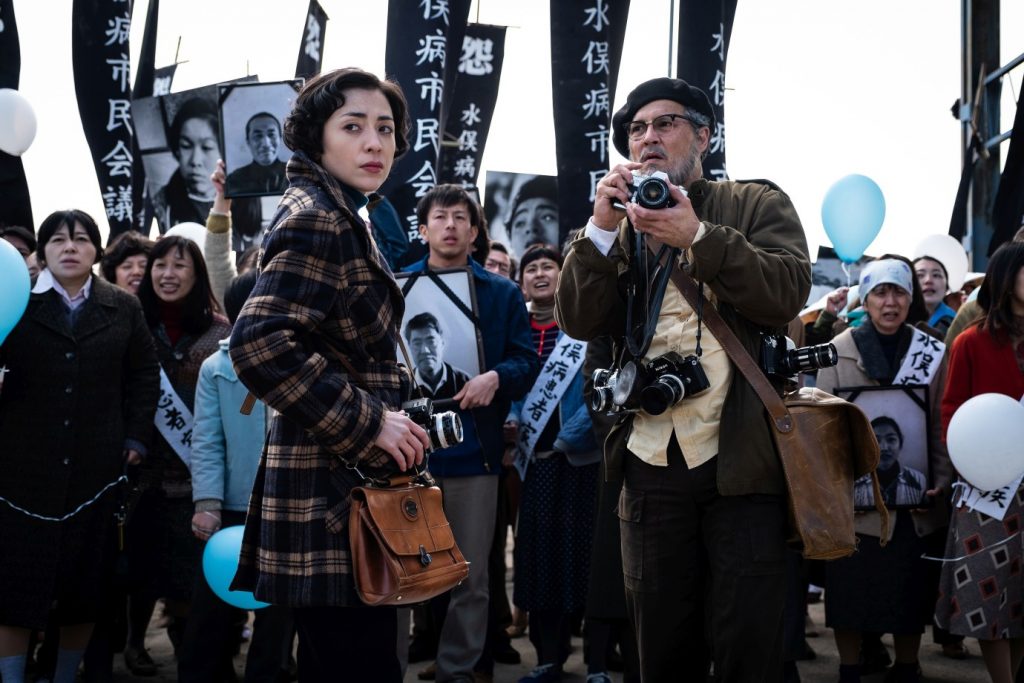 To say that Johnny Depp immersed himself completely in the role of W. Eugene Smith would be a gross understatement. He literally disappeared into his true-to-life character, making the famed photographer yet another in a series of mesmerizing performances that captured the attention of the worldwide audience. From his breakthrough role in Tim Burton’s Edward Scissorhands to Minamata’s Smith and the upcoming turn as archvillain Gellert Grindelwald in helmer David Yates’ Fantastic Beasts and Where to Find Them 3, Johnny Depp earned himself a reputation of a true acting chameleon capable of handling basically everything that the screenwriters, directors, costume designers, make-up artists and others threw at him. He was the perfect romantic lead in Jeremy Leven’s Don Juan DeMarco, an iconic gangster John Dillinger in Michael Mann’s Public Enemies, enthusiastically terrible film director Edward D. Wood Jr. in Tim Burton’s Ed Wood, and terrifying criminal James ‘Whitey’ Bulger in Scott Cooper’s Black Mass. 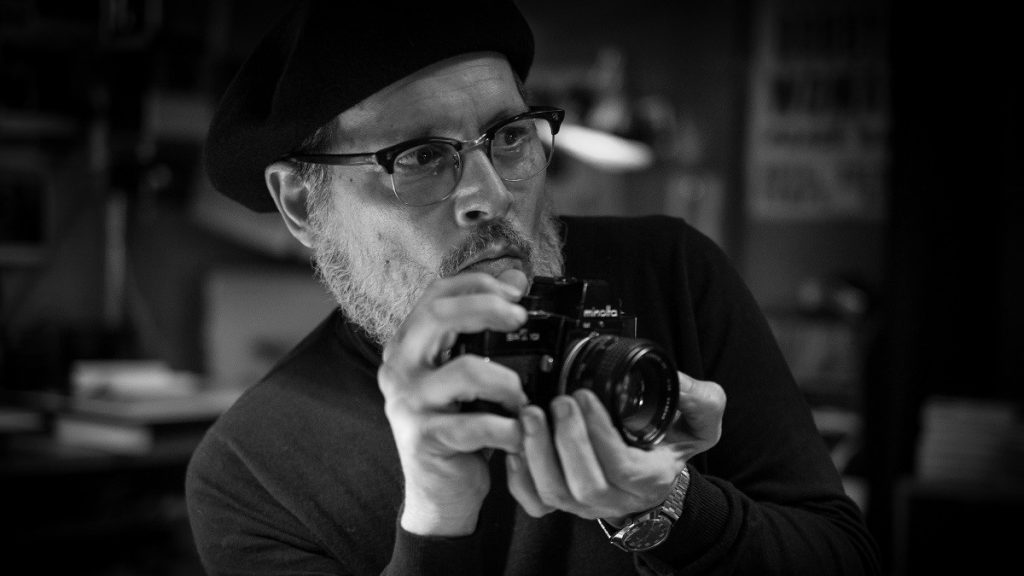 The world loved Johnny Depp for his oddball interpretation of the famed gonzo journalist Hunter S. Thompson in Terry Gilliam’s Fear and Loathing in Las Vegas, and went crazy for the actor’s cute-and-cuckoo pirate Jack Sparrow (sorry, captain Sparrow!) in Gore Verbinski’s Pirates of the Caribbean: The Curse of the Black Pearl. The recipient of this year’s Camerimage Award to an Actor with a Unique Visual Sensitivity received his first Oscar® nomination for that charmingly eccentric role. The subsequent noms came with Marc Forster’s Finding Neverland, in which Johnny Depp played Sir James Matthew Barrie when he was creating the universally loved character of Peter Pan, and with Tim Burton’s dark, ominous, morbidly funny Sweeney Todd: The Demon Barber of Fleet Street where he starred as the titular character, a sinister barber with a taste for macabre.

We could go on and on and on with Johnny Depp’s memorable performances that shaped several generations of moviegoers. But we won’t, you all know who you are, and which performances of him made the lasting impression on you. Needless to say, he is an artist of many faces and talents as well as an actor who is very sensitive to the visual language of film. In other words, a person we feel we have a responsibility to award for their input into the world of film. We do regret that we will not be able to stand together with Johnny Depp before our superb audience, but we are more than certain that this will not be the last time you see him in Toruń, virtually or else.