The ephemeral beauty and narrative functionality of the art of cinematography, which the International Film Festival EnergaCAMERIMAGE has been actively promoting for over twenty five years, is not only the domain of cinematographers. The directors who work in partnership with them on making the visions they have locked in their minds tangible and visually comprehensive also have to be fluent in the myriad possibilities hidden within the audio-visual language of cinema. For without this realization, this creative urge to put words and thoughts into images, this idea that stories told in the dark screening room can change the way people think and perceive the world, no filmmaker can call himself or herself a true artist. That said, we love all directors who display an awareness of the endless potential inherent to the medium, but we always seek the opportunity to promote the works of those film auteurs who defy conventions and limitations put by others, and create precisely the kind of cinema they are interested in.

Lech Majewski, Polish director of worldwide fame, is definitely such an artist, an utterly dedicated film professional and a beautiful human being who constantly surprises us with the narrative and visual spectrum of his projects. Being a dear friend to EnergaCAMERIMAGE for a long time, Lech Majewski visited the festival a number of times, and he will do so in 2019 – this time to receive Special Camerimage Directing Award, both for his unique cinematic vision as well as his directorial devotion to making his film projects unique visual experiences that transcend geography, human fragility, and time itself. 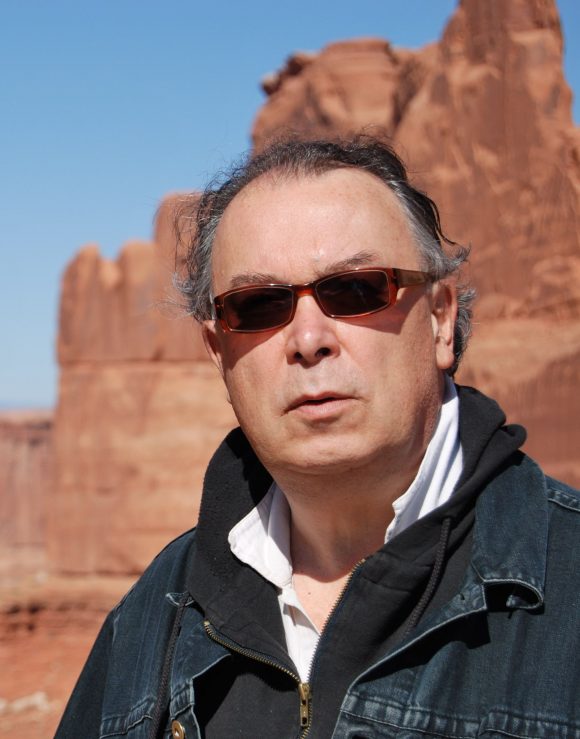 To be honest, calling Lech Majewski only a film director is a gross understatement as he is also an acclaimed painter, a talented composer, a sublime writer, and a poet. His installations were exhibited throughout the world, while the operas and theatre plays he directed evoked a variety of reactions in people from different classes, cultures, races, and religions. His most recent project, Valley of the Gods, with its world-renown cast headlined by Josh Hartnett, John Malkovich, Bérénice Marlohe, Keir Dullea and John Rhys-Davies, explores an idiosyncratic and mysterious vision of America and is set to provoke discussion everywhere it is shown, including 27th EnergaCAMERIMAGE’s special screening with the director’s introduction. While the same can be said about most of Majewski’s directorial output – including The Mill and the Cross, his famous 2010’s cinematic recreation and at the same time reimagination of Pieter Bruegel the Elder's 1564 painting The Procession to Calvary; a moving cinematic painting made out of hundreds of film&digital layers that wowed the viewers around the globe – Valley of the Gods is something else entirely. A new chapter in Majewski’s rich and unconventional career and yet also a summary of the motifs and styles he became recognized for throughout the four decades since he graduated from the Łódź Film School. The film’s screening will be, as you may suspect, an event not to be missed.

Still from "Valley of the Gods,"
©Lech Majewski 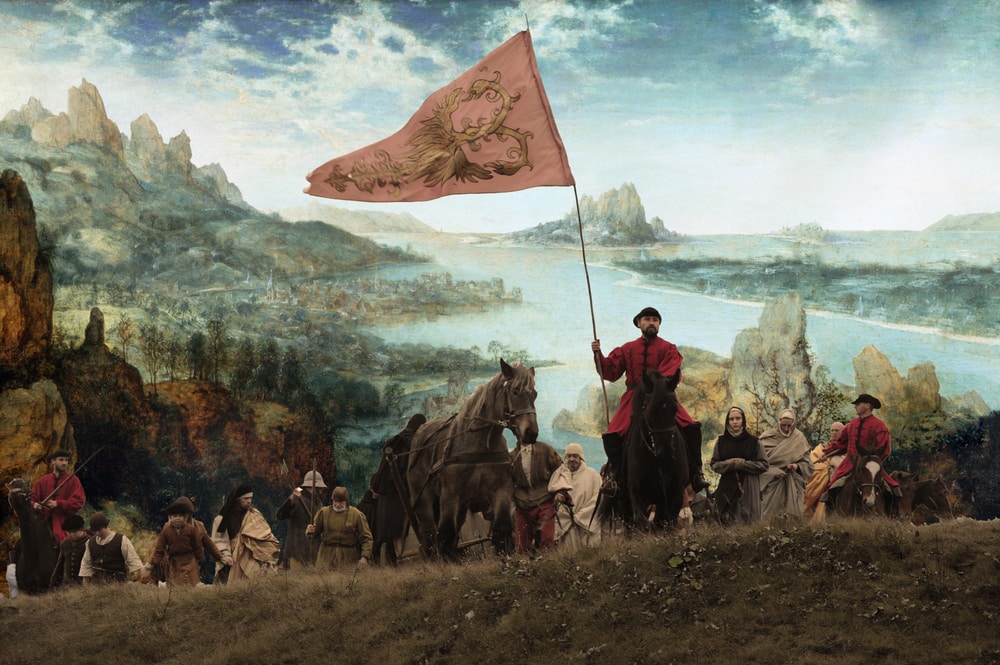 Still from "The Mill and the Cross,"
©Lech Majewski

Among Majewski’s works one can find a diversity of ideas and themes proving he never stopped looking for new ways of fuelling his artistic curiosity. In 1989’s Prisoner of Rio, a tale about Ronald Biggs, one of the perpetrators of the English Great Train Robbery, he worked with the real-life Biggs and blurred the borders of reality, fiction, and art. In 1992’s Gospel According to Harry, produced together with David Lynch’s Propaganda Films, Majewski reused the tried biblical motifs in the scenery of the Californian desert to tell a surreal story of the paradise lost. In 1999’s Wojaczek, screened at dozens of world-renown film festivals, the director took an obscure and tragic, yet incredibly talented Polish poet and made him the subject of an ironic, deadpan cinematic game with the convention of a biopic as well as with the perception of art as such. While in 2000’s Angelus, an intimate epic about 1950s Silesian coalminers living in an occult commune, which was called by many a hallucinating film experience, Majewski has proven his imagination as a storyteller concerned with the people excluded by the mainstream whose lives can still serve as haunting and humbling lessons for the modernity. 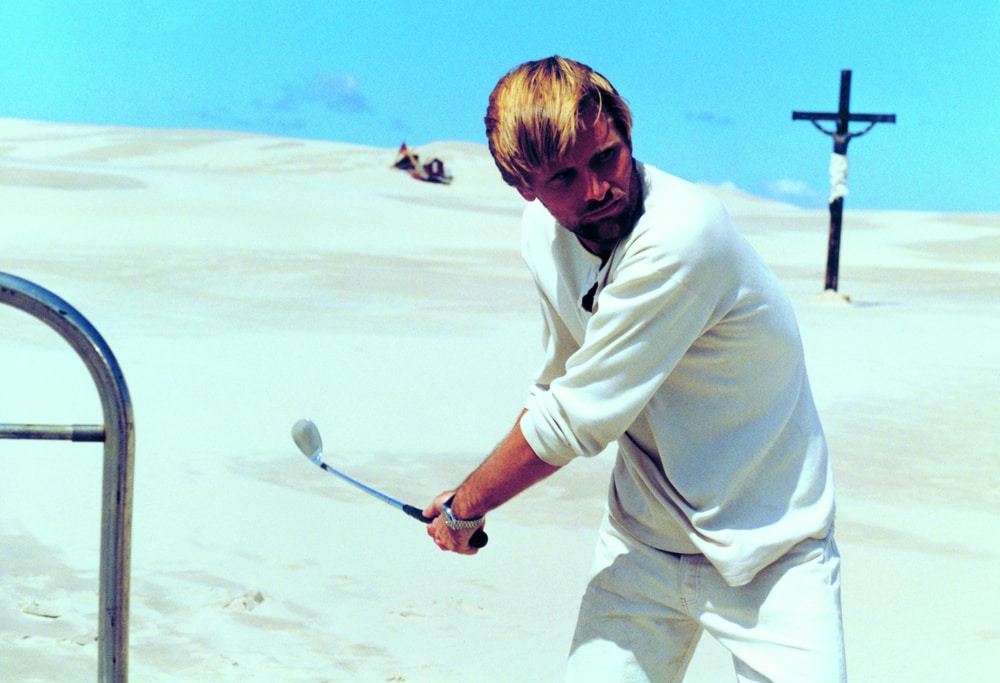 Still from "Gospel According to Harry,"
©Lech Majewski 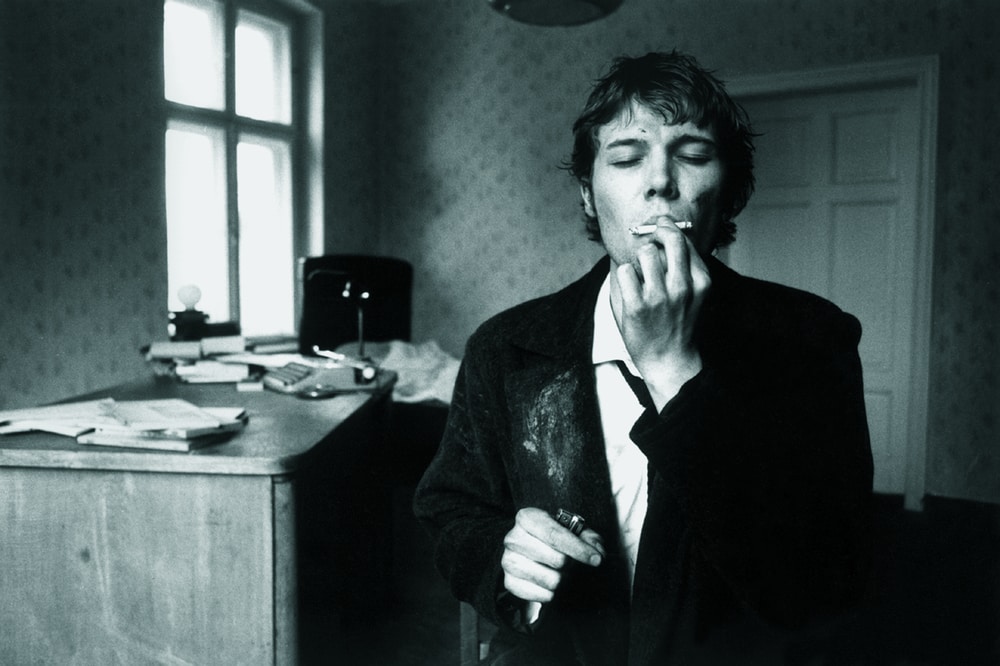 We believe the screening of Valley of the Gods and the planned meeting with Lech Majewski in Toruń will make for such a lesson, while the ceremony of presenting the Polish artist with Special Camerimage Directing Award will become a celebration of his artistry.