“THE SHAPE OF WATER” AND “BATTLE OF THE SEXES” WILL CLOSE CAMERIMAGE 2017!

It gives us an immense pleasure to announce that we will present two films at the Closing Gala of the 25th anniversary edition of the International Film Festival of the Art of Cinematography CAMERIMAGE: The Shape of Water (dir. Guillermo del Toro, cin. Dan Laustsen) and Battle of the Sexes (dir. Jonathan Dayton, Valerie Faris, cin. Linus Sandgren). The Shape of Water will be introduced by Dan Laustsen.
The Shape of Water

The Shape of Water is an other-worldly fairy tale, set against the backdrop of Cold War era America circa 1962. In the hidden high-security government laboratory where she works, lonely Elisa is trapped in a life of isolation. Elisa's life is changed forever when she and co-worker Zelda discover a secret classified experiment. The film stars Sally Hawkins, Octavia Spencer, Michael Shannon, Richard Jenkins, Michael Stuhlbarg, and Doug Jones. 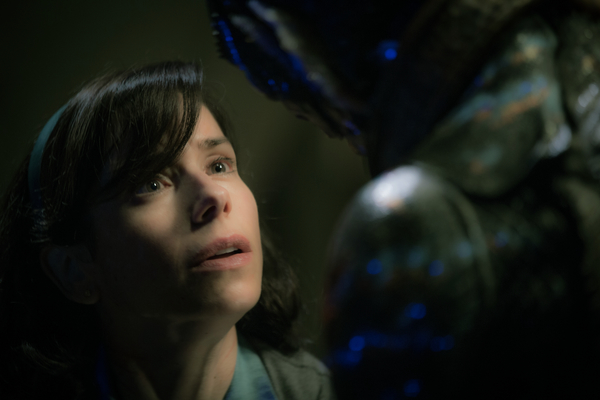 Battle of the Sexes 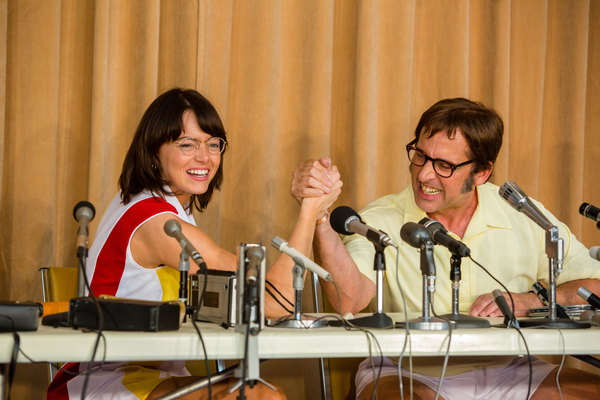 Both premiere Camerimage screenings will be held on 18th November in Opera Nova in Bydgoszcz, and will be a part of Camerimage 2017 Closing Gala, to which you need an invitation. However, subject to availability of free seats, we will admit holders of festival passes. The Shape of Water will have its Polish release on 19th January 2018, while Battle of the Sexes on 8th December 2017. Both films will be distributed by Imperial - CinePix Sp. z o. o.