Jost Vacano ASC/BVK, born in 1934 in Osnabrück, is one of the most successful German cinematographers. His interest in cinema developed relatively early in his life. He learned filmmaking first by going to the cinema, then on the sets of short films by Peter Schamoni. The collaboration with the director resulted in a dynamically developing television career in the 1960s. Working with such directors as Hansgünther Heyme, Peter Zadek, Wilm ten Haaf, Eberhard Itzenplitz, Rainer Wolffhardt, Rolf Hädrich and Peter Beauvais, Jost Vacano taught himself the tools of the trade through autodidactic practical experience. His interest in technology allowed him to try out new possibilities and invent devices and shooting aids that were not readily available at the time. 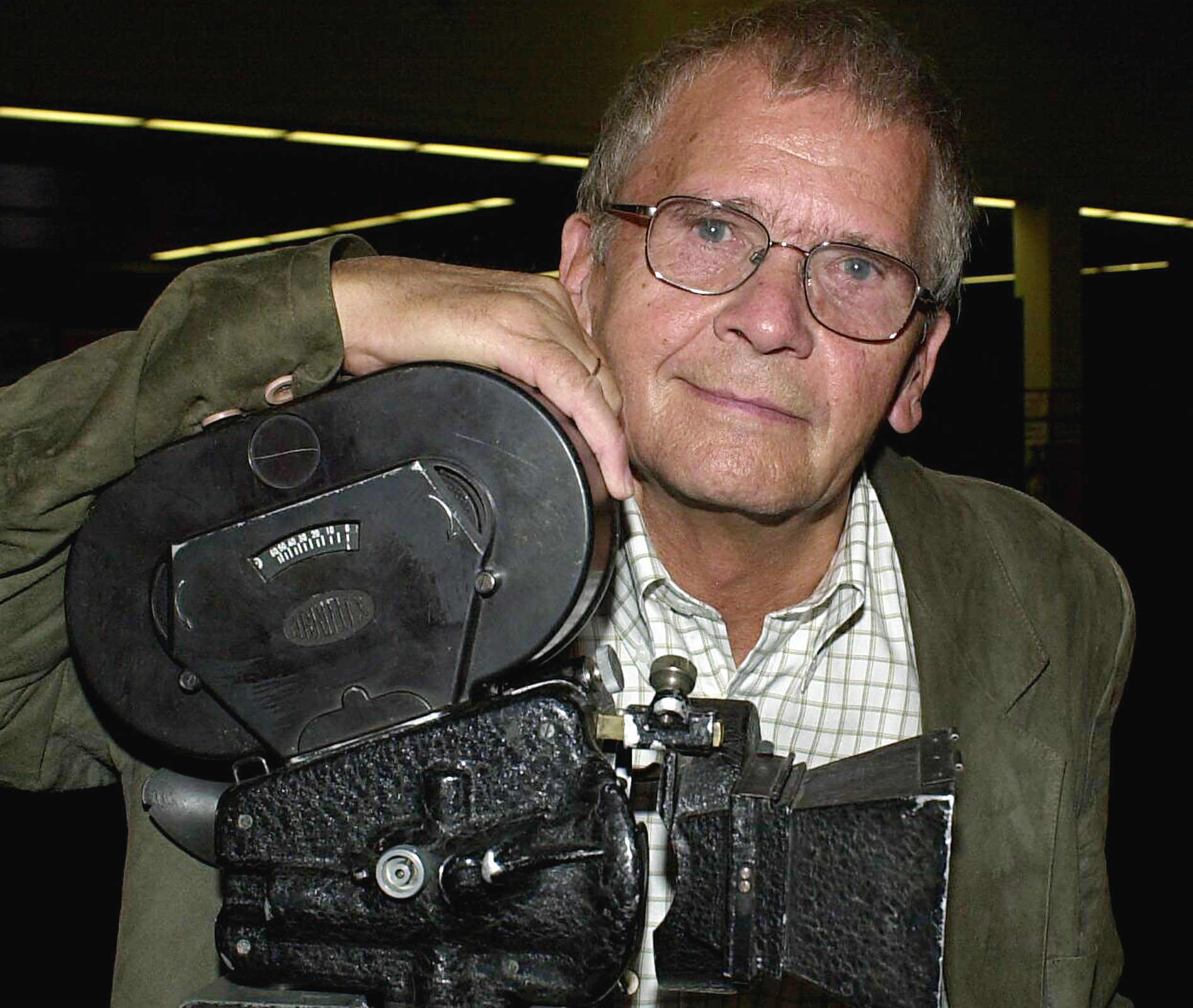 Jost Vacano made his cinema debut with the feature film Schonzeit für Füchse, which won the Silver Bear in Berlin in 1966. His career took off in the mid-1970s, when he shot The Lost Honor of Katharina Blum by Volker Schlöndorff and Margarethe von Trotta and later Lieb Vaterland Magst Ruhig Sein with Roland Klick. These films were widely recognized because of their impressive cinematography – and Jost Vacano was honored for both films with the Federal Film Prize. He had finally established himself in the cinema world, something he underlined by taking the risk of avoiding television work from 1974 onwards.

A breakthrough in his career came with his collaboration with Wolfgang Petersen on the giant Cinema- and TV-series-project Das Boot, one of the most important titles in the history of German cinema. International critics noticed the extraordinary innovation of Jost Vacano's cinematography, which created a unique, claustrophobic atmosphere of the film. In order to film in extremely small, restricted spaces in a submarine, he had to develop gyro-stabilized hand-held camera work, which allowed for high mobility of the camera operator. For his dynamic, disturbing cinematography in Das Boot he was nominated for an Oscar®. Jost Vacano met with Petersen again on the set of the cult Neverending Story in 1984. 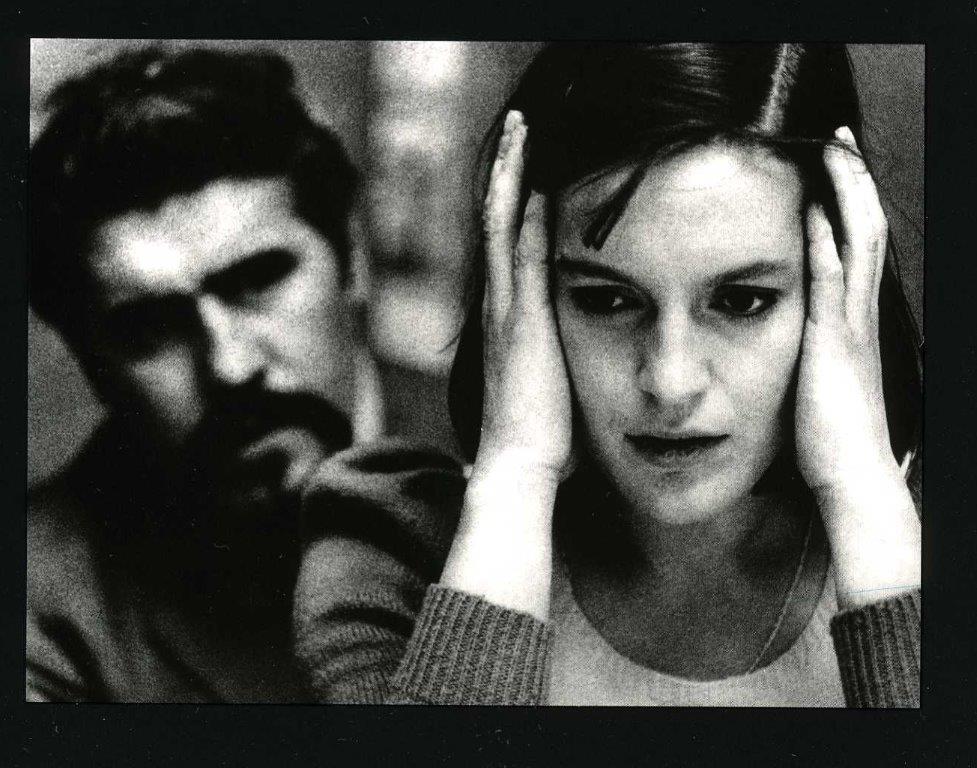 The best confirmation of Jost Vacano's versatility was his 20-year collaboration with Paul Verhoeven, which resulted in seven completely different but visually sophisticated films. At that time, he proved himself both on the set of modest, social dramas filmed in the Netherlands (Spetters) as well as in leading the cinematography crew, shooting Hollywood blockbusters (Hollow Man). Together with Verhoeven, he created war cinema classics, such as Soldier of Orange and Starship Troopers. His work also created unforgettable worlds of dystopian Detroit in RoboCop, a futuristic colony on Mars in Total Recall and neon Las Vegas in Showgirls (1995).

Since the early 80s, Jost Vacano was struggling to legally recognize cinematographers as co-creators of cinematographic works. After having been accepted together with the directors and the film editors in the special „film authors section” of the collecting society VG Bild-Kunst and the successful positioning of German cinematographers as co-authors of the film even in the legal context, Jost Vacano started in an unprecedented lawsuit that is helping to establish fair remuneration and participation of cinematographers in the turnover made by exploiting the film work under German law. This important case is still not finished by a final judgment – after struggling for almost 14 years through all legal instances.

Jost Vacano ASC/BVK will be a guest of this year's edition of the EnergaCAMERIMAGE Festival, during which he will receive the Lifetime Achievement Award and festival participants will have the opportunity to admire some of his films. 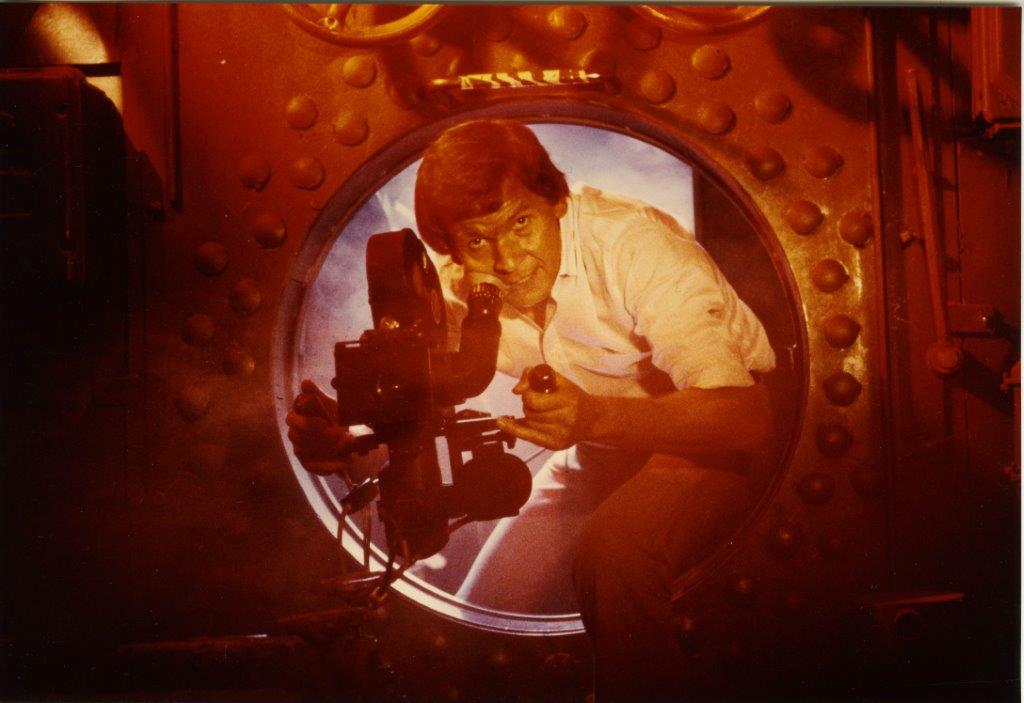